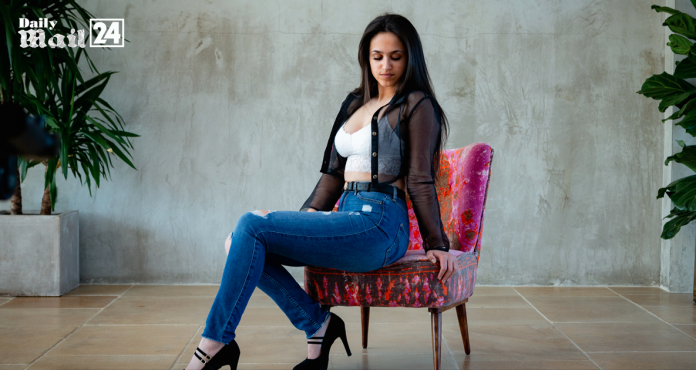 Lydia Singer is an extremely talented up-coming singer-songwriter who began her singing career at the age of 9 when she entered her first singing competition and won leading to her following this up with a performance at the Milton Keynes Theatre.

Lydia was also given the opportunity to perform at the House of iKons show at London Fashion Week where she sang Purple Rain as a Prince tribute to the late star. The show was televised live by Britrox TV (sponsored by HMV) on Sky TV to 79 countries with an anticipated audience of 400 million, televised by ITV London and the show is being filmed by a number of television companies for news and future features.

2018 saw the release of Truth Hurts which Lydia performed live on Sue Marchant’s ‘Big Night In’ ,BBC Cambridge, and broadcast across East Anglia. More performances at the House of iKons London Fashion Week show continued in February 2018 and, during June 2018, a trip to Beijing, China for the China-Sino Pop Music Summit proved to be a successful introduction to the Chinese market.

Her conversation with international fashion journalist Saif Rahman Sozib are as follows:

1.What’s something people might be surprised to know about you?

One thing people might be surprised to know about me, and  which is really cool, is the fact that l’ve been to Everest base camp when l was 10 years old. What’s even rarer is the fact it was on the Tibetan side. Even in July it was very cold and slightly difficult to breathe as it was at 17,000 ft. I remember playing with a Tibetan girl and eating my first ever bubble gum with her.

I would love to do a duet with Charlie Puth because I love his voice so much and his song writing skills are insane, his style is like no other.

3.How would you describe your music?

At the moment I’m trying to expand the type of music that I do but I’d say generally my music is commercial pop with edge and sass in it.

4. If i was to turn on your iPad right now,what five artists/songs would i see on your recently played list?

If you were to go on my ipad right now the five songs/artists you would see are: Loners Blvd (Tory Lanez), Hotel California (Eagles), Kill This Love (BLACK PINK), Ariana Grande (NASA) and Talk (Khalid).

5.If you hadn’t chosen your field what would your alternate field have been?

If I hadn’t of chosen my career that I’ve chosen I would’ve probably have been a music producer. At the moment l’m trying to get some work experience at a Label.

6.Is there anything special that you do to get into a creative mindset?

When I start to write a song I always think about what’s happened recently, anything that’s inspired me, angered me or anything that has me questioning answers, it makes the whole process smooth and the results usually end well.

7.What’s your motto or the advice you live ?

Try not to change who you are to please someone else because at the end of the day you’re not going to be everyone’s type or style.

Here’s a link to my up to date bio where there are more pics and video links.