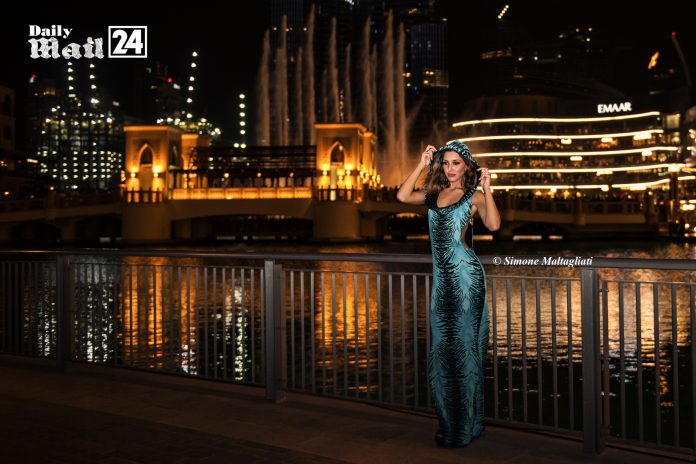 More than just a brand

Scalzi & Pareati is a way of being, of feeling, of living and represents the desire for summer, the desire to walk on a beach by the sea freely and simply “barefoot “and with a “pareo”.

Paola & Maxturned this mood into a real lifestyle that anyone would follow and so decide, in the 2014, on the 28th of June, the day of their wedding in Sardinia, to give life to a real fashion brand completely MADE IN ITALY that reflects as much as possible these features.

Sardinia,in particulartheCosta Smeralda, is the land to which Paola & Max have always been linked and it is their continuous source of inspiration just for its colors, perfumes, wild beaches and the desire for summer that it transmits.

That’s why Scalzi & Pareati makes its debut in Porto Cervo with the fashion show for the presentation of the brandand it is immediately a success. It is precisely on this occasion that Paola & Max take to the catwalk Martina Di Maria, who will soon become their leading model.

Martina from Rome, 24 years old, has been on the catwalk since the age of 14, she has an innate talent for the catwalk and the photographic pose and after having followed a course at Alpa Model Agencyto increase her abilities even more, she starts early her career. She took part in fashion shows and several commercials spots on TV, until in 2017, she partecipated in the most important national beauty contest “Miss Italia”, in which she won the “Miss tricologica” band and was awarded for the “20 most beautiful faces in Rome”. One year later she took part in the Miss Venere Competition 2018 winning the Regional title and then the National title of Miss Venere.

Paola & Max immediately saw the potential of Martina who, with her professionalismcombined with her joyful and lively character, embody completely the mood of Scalzi & Pareati, so much so that she become their official testimonial. How it is that their way together began, they bring the brand on the catwalk in Lazio and Sardinia up to Milan, at Milan Fashion Week, where the brand “Scalzi & Pareati” stands out for the elegance in the simplicity of its clothes that enhance the femininity of the woman. Scalzi &Pareati’swoman wants to feel special and stand out in all moments and occasions of the day: from casual for an informal appointment, to fashion for a trendy drink, up to evening dresses for an exclusive event.

Martina in Milan is noticed, too and after 2 months she will be on the Dubai catwalk by participating in the World Fashion Festival Awards 2019 and only a few weeks later, she will be included in the cast of a famous Italian television program called “Ciao Darwin 8”.

With Scalzi & Pareati it is not a simple collaboration, but a sharing of a project in which even Martina strongly believes.