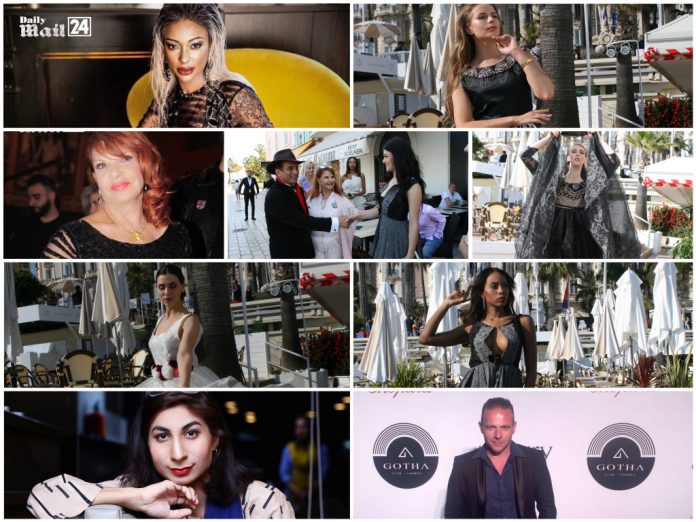 The event was held at  23 May Radisson Blue Beach hotel .60 Models have participate from all the world. The jury was popular Film producers from film festival President of Jury was Antonio Gelinine president  films Olympia awards from U.S.A International.

Designers were  jury to select the best Models for the next international fashion week and the best models could took  part to The new films.

The organization was stavroulla Nicolaou president International fashion week & International organization beauty contest Sakis Nicolaou National Director Prestige show production  I say thanks to all models, photographers, film producers, Designers , all media and TV was with us and cover the event.

I wish all the best to the winners .

The names from 6 Finalist are