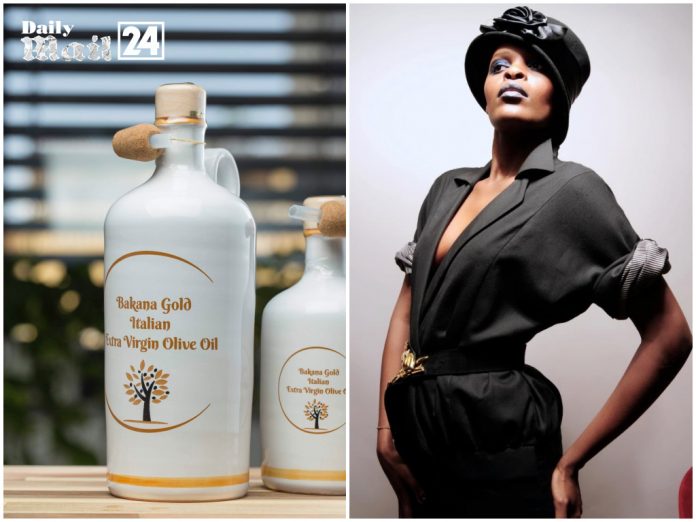 Mariana Bakana is expanding her business and her franchise towards gastronomy. This Fashionable girl known during the week of the fashion and  Cannes film festival approached towards Luanda to become a point of sale and  extra virgin olive oil  bar,  with the Mediterranean paces, within the capital of Angola.

If so far, Mariana Bakana has attracted great international personalities through its concept of fashion and short film production.she has risen to the challenge of attracting new targets in this new address located in the most beautiful shopping of the diamond capital .

This innovative project for the  model promises to be successful in a perfect atmosphere, you will find more aroma between mandarin, garlic, lemon,truffle and others.