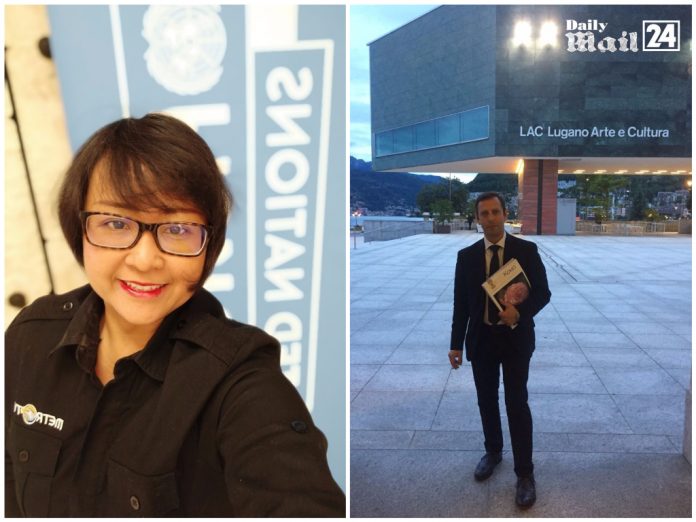 A lot of news has emerged in recent days for the International Fashion Expo, an event that will be held in Milan, Saturday, September 21, during the fashion week and that will be a platform to connect brands and designers, some of them emerging but able to represent excellence, with professionals such as journalists, buyers, bloggers and influencers.

The goal, therefore, will be to give these young fashion entrepreneurs the opportunity not only to sell and make known to the market their collections but also give them visibility through the Italian and foreign media.

With the new agreements signed by WiCom, which manages the press office of the International Fashion Expo, the event and the interviews with the participating designers, will be reported not only by national and European magazines but also in the United States, and in most of Asia.

Last but not least, agreements have also been made with international broadcasters such as USTV, which in the United States is the platform for the major world broadcasters such as Mtv, AlJazeera America and CBS, just to name a few, and Metro TV, the Media Group’s television giant and the first news channel in Indonesia open 24 hours a day, based in West Jakarta and broadcasting throughout the Asian continent via satellite, streaming, cable and digital terrestrial.

Therefore, with these new agreements, all the footage shot during the event will also be broadcast on the aforementioned broadcasters, in addition to the live broadcasts that will be broadcast by Metro TV through the Italian correspondent Rieska Wulandari, to give prestige and visibility worldwide to the brands that will participate in the event.