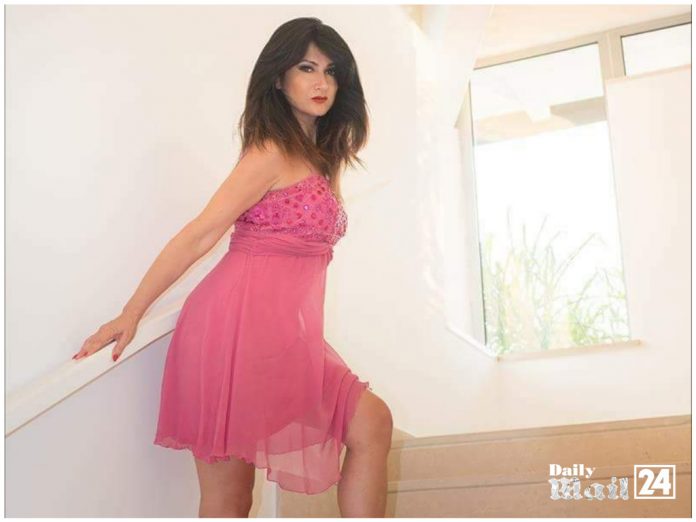 Maria Giovanna Labruna was born as a theatrical actress and specialized, in the round and revealing strong professional skills, in roles dedicated to public communication on radio and television, to the organization of entertainment events, to the promotion and enhancement of culture, traditions and of young talents, especially in Southern Italy and in the context of the generational renewal of the sector.

Creator, producer and presenter of radio and television formats for local broadcasters, innovative and appreciated success (among others: A Tu per Tu, tonight it’s your turn, Storie d’Eccellenza), correspondent of the regional TeleAppula Tg not sent by noteworthy in events also at national level, among which it is worth mentioning: the Casa Sanremo, the David di Donatello, the Taormina Film Festival.

She is currently the national manager of the Mia Martini award, now in its 21st edition, in which he presented the Stars program.

She interviewed the greatest Italian actors, comedians and dramas, from Carlo Verdone to Alessandro Gassman, from Giancarlo Giannini to Claudio Amendola, from Ambra Angiolini to Francesca Neri and Margherita Bui, from Rocco Papaleo to Daniele Pecci, to Maurizio Nichetti, to the cast of Zelig; as well as leading national and international exponents of the music world, to whom it is particularly focused, such as Lucio Dalla, Gigi D’Alessio, Ron, Renga, Rocco Ant, the Tiro Mancino, as well as composers, masters and orchestra conductors of clear fame, including Ennio Morricone, Mauro Pagani, Vince Tempera.

After fifteen years, at the Petruzzelli Theater in Bari, she rediscovered the tradition of the debutante ball in The dream of a waltz, getting a lot of attention and positive feedback for the initiative from the media.