Daily Mail 24
28 C
Dhaka
Friday, March 5, 2021
Home Entertainment Inspired by old-fashioned embroidery and symbols, the value of the each element﻿ 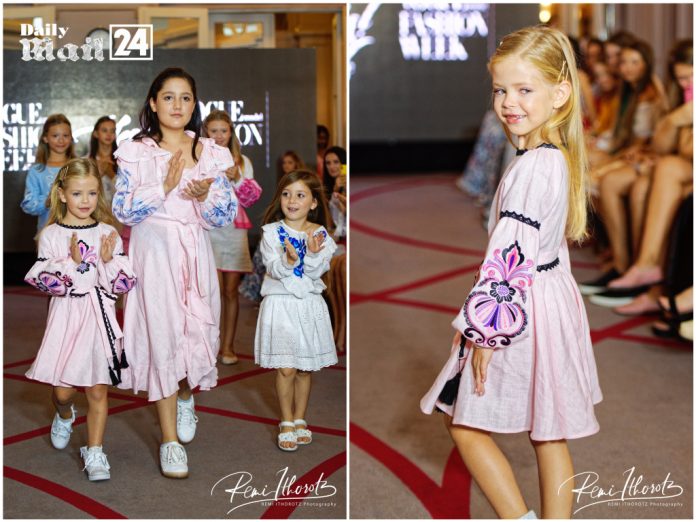 Inspired by old-fashioned embroidery and symbols, the value of the each element

The first collection was a more casual feeling while the second collectionwas made in an ethnic style. Both fashion shows got a lot of attention and applauses from the audience.

The brand was created by two young mothersDana Abbiazova & Nadiya Frantsuz in 2017, which instantly became famous among stylish people during the last two years.

The priority of the YES!Kids trademark is natural, certified, hypoallergenic fabrics, as well as official European standards. There are 3 stores in Kyiv, Lviv and Ivano-Frankivsk. YES! Kids has spread throughout the whole world, they are currently in England, USA and Europe with pride wearing clothes from Ukrainian designers.

The collection of Ukrainian ethnic clothes called vyshyvanka is made exclusively from natural linen and is decorated with intricate embroidery. Designers were inspired by old-fashioned embroidery and symbols, the value of each element.