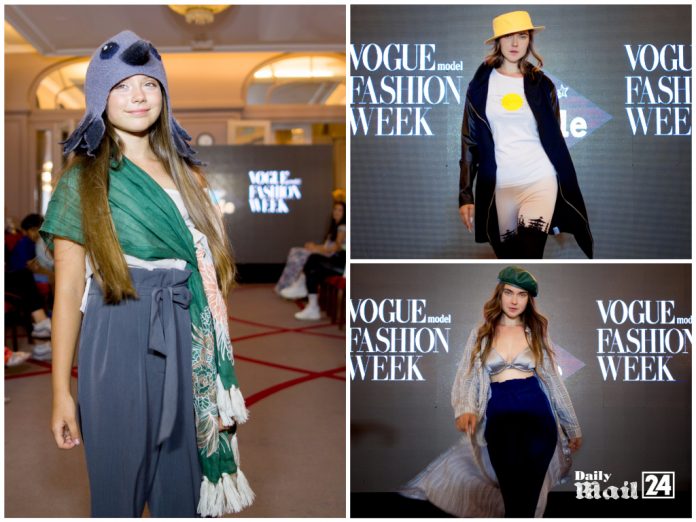 UAmade is a network of unique concepts that bring together more than 400 manufacturers from all over Ukraine! The project was founded in 2015 and very quickly became associated the public with its slogan “Gifts and good mood”.

The main goal is to promote local Ukrainians and to promote them around the world. Today UAmade is the largest Ukrainian production network in the world!

During the Vogue Model Fashion Week 2019 the fashionthe brand UAmade, which includes manyUkrainiandesigners showed two new collections in Paris. First collection was more casual and second one was made in an ethnic style.

The ethnic outfits were completed by decorated wool hats stylized as animals. Both of fashion shows got a big applause from the guests.

Project profile at a glance: