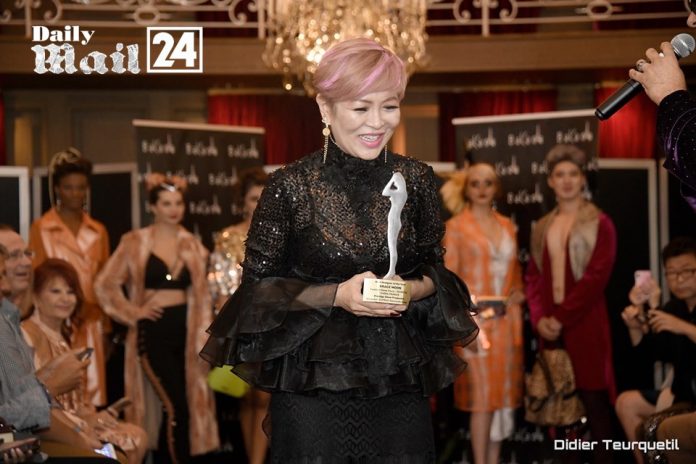 Grace Moon has close to 30 years of experience in the fashion industry, having worked in many different facets including designer, accessory design, merchandiser/buyer, and more. 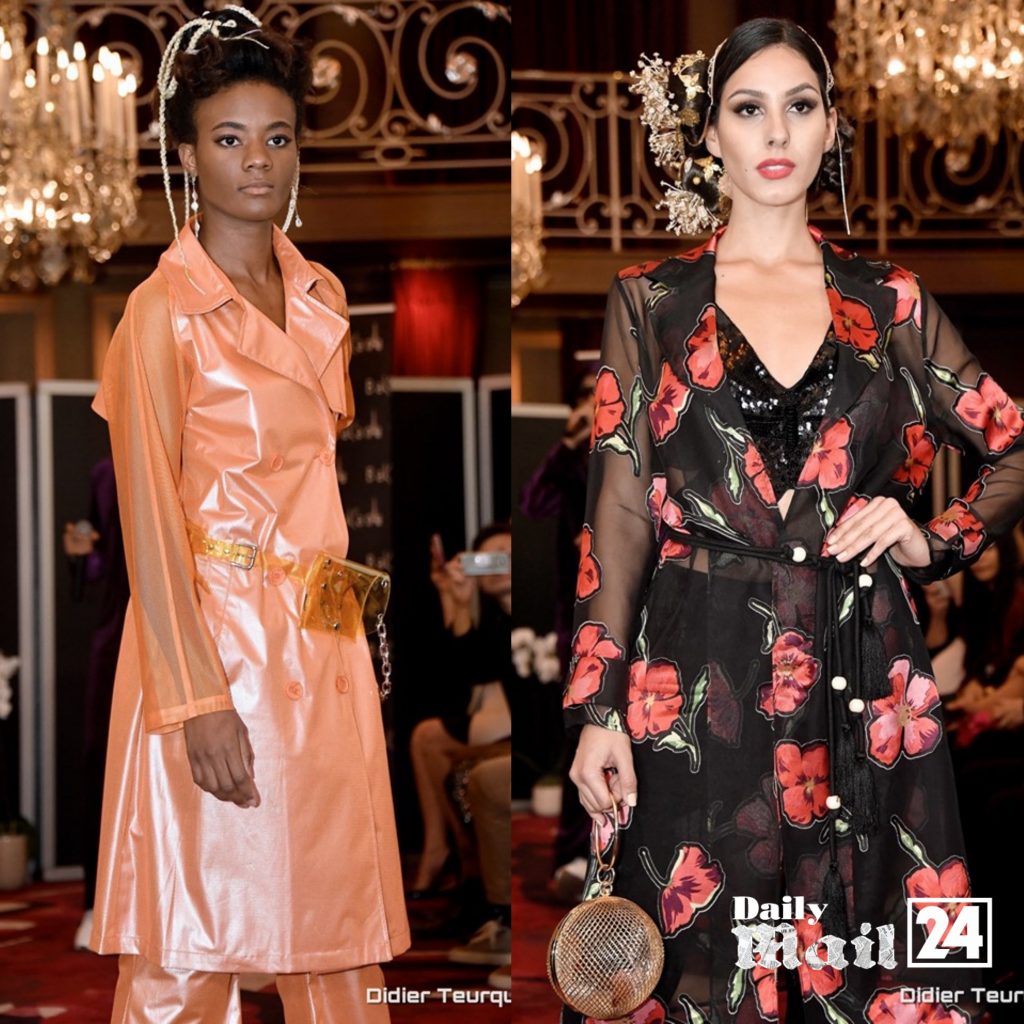 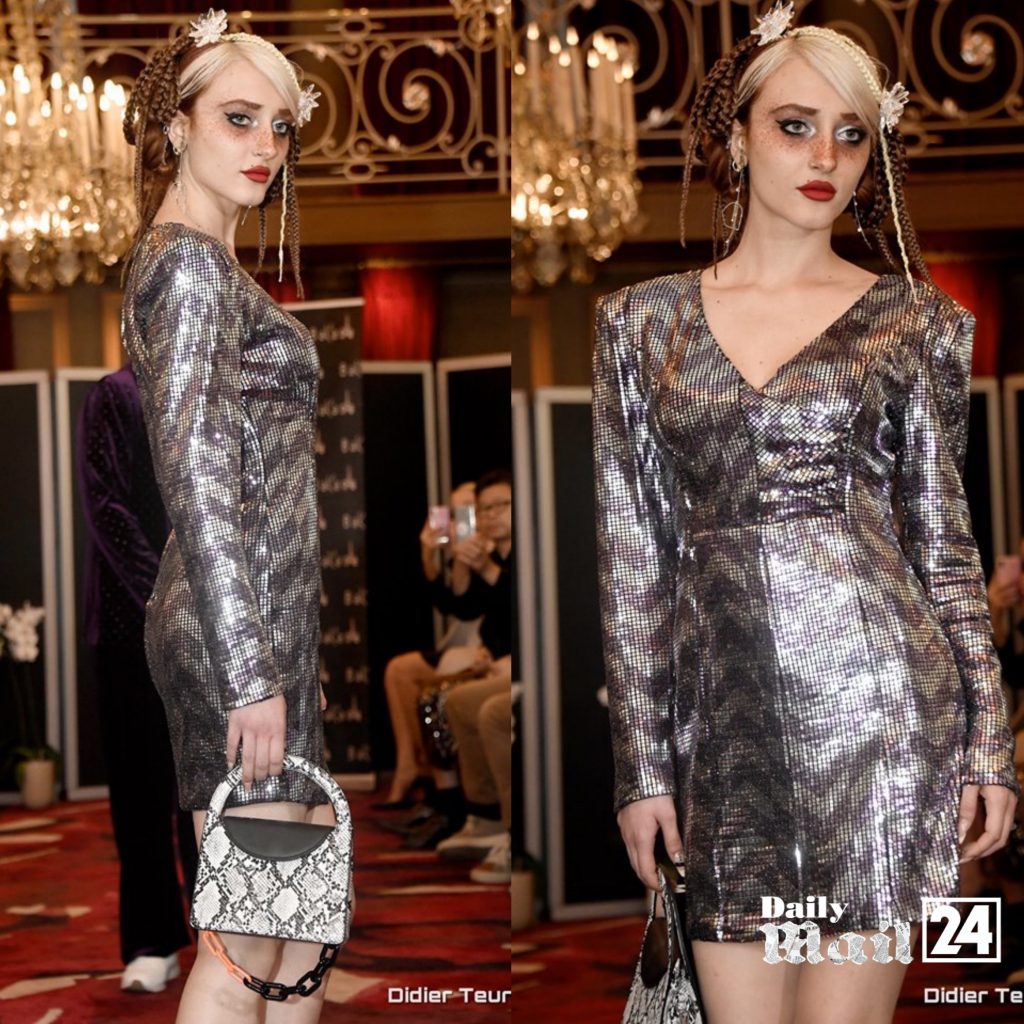 Grace Moon was invited to participate in the 2018 Asia Model Festival where models, celebrities, and designers from 27 different Asian countries were celebrated and awarded. She was invited to show at the Asia “Mi” Festival featuring top Asian designers, artist fashion, and beauty performances and with many China Fashion Week affiliates present. Furthermore, Grace Moon has been invited to show at Gyeongido Textile Show in 2018, as the first ever guest foreign designer. Grace Moon is one of the first Korean designers to be completely supported by Korean textile companies, Sintex and Gyeongido Textile Company, and she makes it a point to promote the use of Korean textiles in her designs and at global fashion shows. 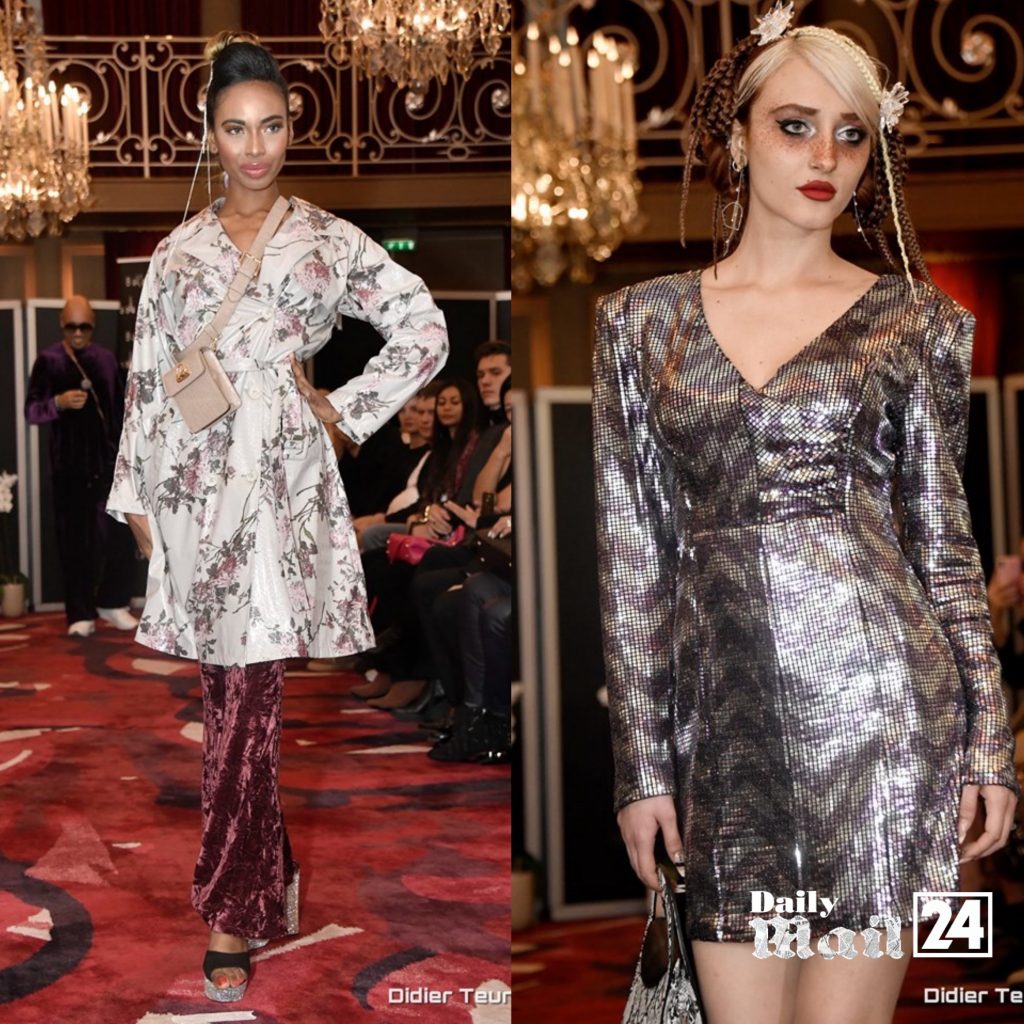 Chinese streaming Tencent and KBS World. Grace Moon also served as a judge for the 2016 Miss Korea Pageant for its historic, 60th anniversary as well as for the 2017 Miss Korea Pageant. Grace Moon also designed the one-piece dresses and the highlight evening dresses for the main pageant in Korea. She also organized a successful 2017 Miss Korea USA. Grace has made every effort to showcase in design, details, and press coverage her Korean heritage, showing the world all the nuances, beauty, and resourcefulness, that Korean culture can offer.