Angela Andreyevskaya president of Vogue Model Fashion Week in Paris and Milan is going to represent her country on the World Contest Mrs. Planet that will be held in Bulgaria, Sophia from the 2nd till the 9th of November. Many World magazines and websites were talking about her intelligence and success. Now, it’s time to talk about her natural beauty and real secret of her family name. Angela Andreyevskaya comes from old royal family Andreyevski. 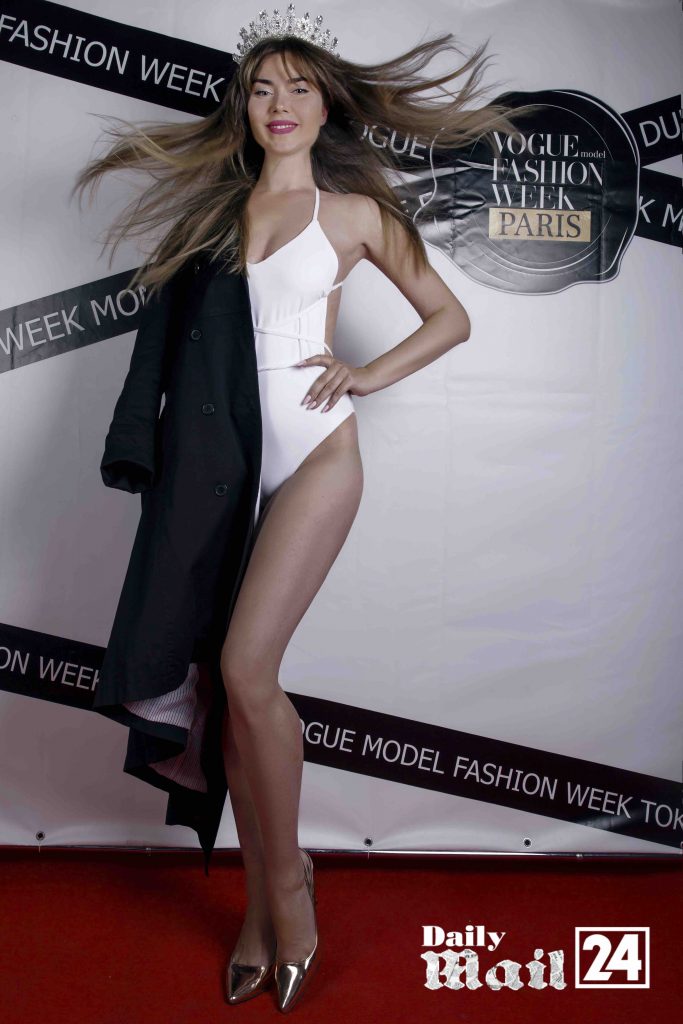 Her family history starts since 16 century from The Prince Andreyevskyi who owned the lands that were parts of modern Belarus and Ukraine. Today Angela Andreyevskaya owns Chameleon Model Agency and Chameleon Kids Models Agency. She is the National Director of Ukraine, Belarus and Poland. She has brought 25 crowns with her models to Ukraine during the last 2 years. She was The Best National Director of the World 2 times: 2017, 2018. 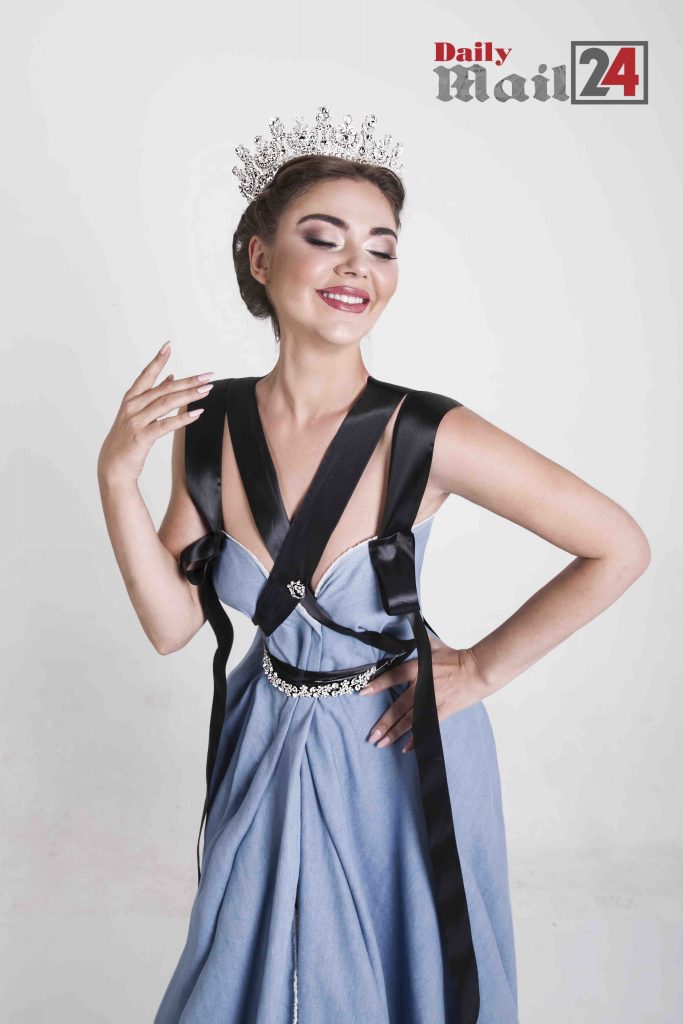 One year ago she won a Title of Mrs. Ukraine United World 2018. And two months ago with her team which includes: makeup artists, lead by Viktoriia Bakai, hair stylists lead by Roksolana Ruzhylo, her partner also is a producer of the team, Katrin Synenka, and Rex Christy Fernando – organizer of the fashion shows in Paris, created new event that is called Vogue Model Fashion Week which was a success. Today she started to prepare herself for the world contest Mrs. Planet 2019 and we want to wish her good luck .
Team line-up: