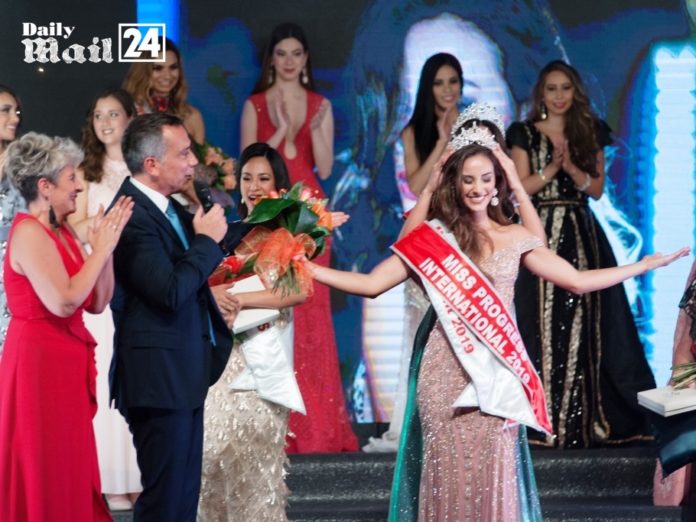 The title of Miss Progress International 2019 remains in Colombia

The final of the event organized by Giusy Nobile and Giuseppe Borrillo took place in Carosino on Friday. Vanesa won with “Almagua”, her project about sustainable employment for the indigenous people of the Amazon forest. 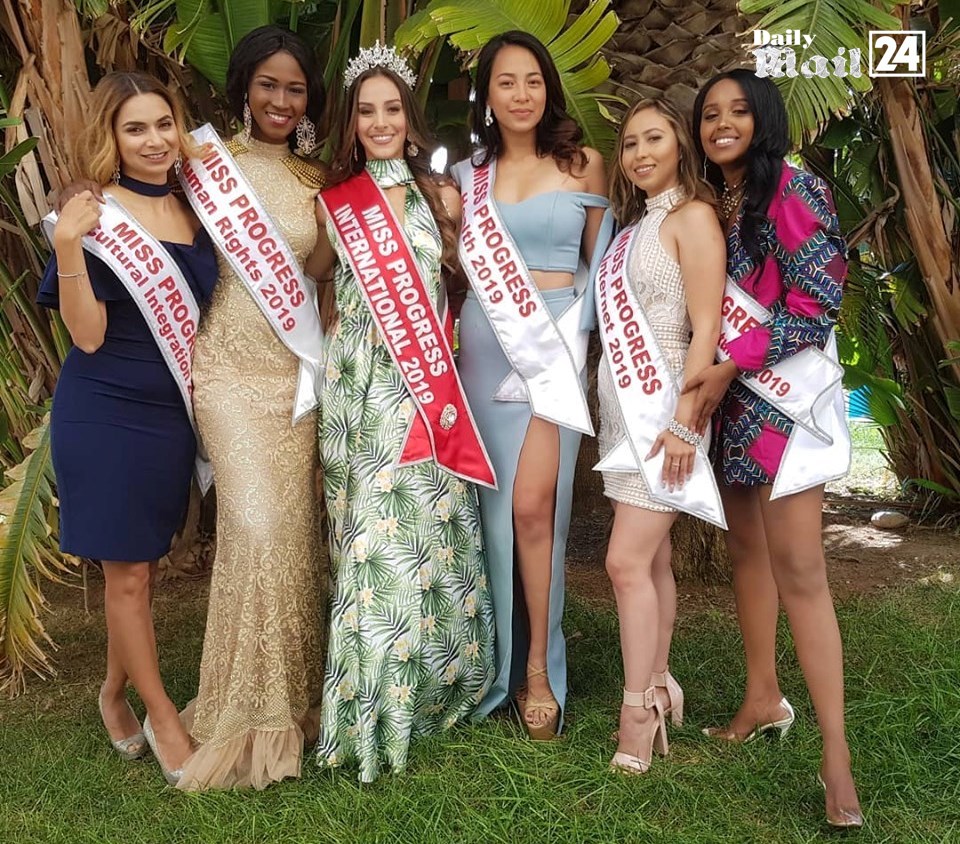 CAROSINO – Creating jobs for the indigenous people of the Amazon forest by realizing sustainable accessories. This is the project that won the seventh edition of Miss Progress International, presented by the twenty-six year old Colombian Vanesa Giraldo Lopez.

The world final took place last friday evening in the municipal theater of Carosino, in the province of Taranto, with twenty-one competitors from all over the world. Bags, bracelets, tiaras, necklaces, headgear and souvenirs made from natural and recyclable materials, such as the fiber of trees, with colors of eleven different shades, acquired from vegetable components such as yellow from saffron, black from the leaf of oreas de burro and the green from the leaf of the palm of chontaduro, plants that thrive in the Colombian area of?? the Amazon forest. 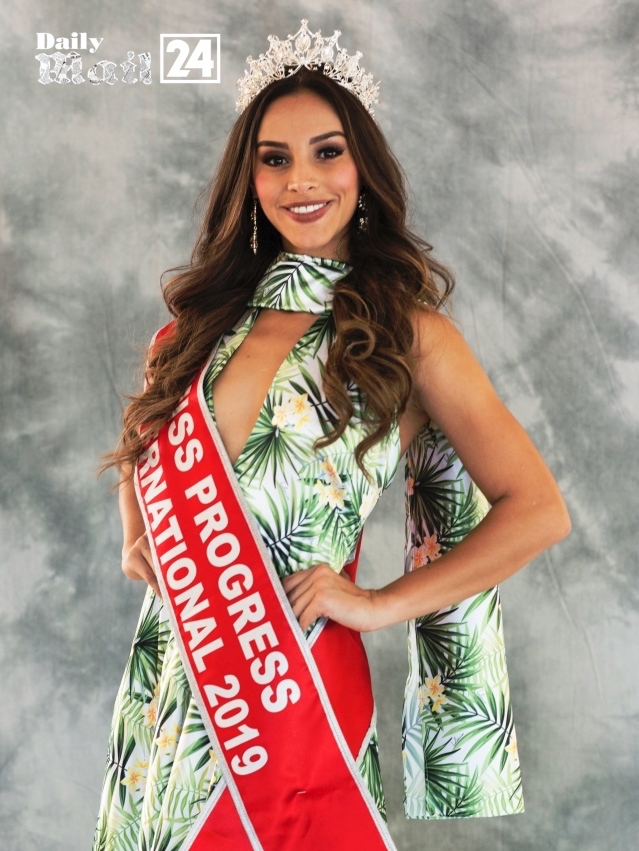 Vanesa, who succeeds another Colombian, Eyra Baquero, was awarded by Giusy Nobile and Giuseppe Borrillo, respectively president and director of the competition. The event, also broadcasted worldwide on the web, was presented by Giuseppe Borrillo himself and by the English Bethany Cammack. Julieth Lugembe from Tanzania, the first winner of Miss Progress International, was a guest of the event and a member of the jury.

Environmental sustainability, therefore, remains at the center of the global debate, but the beginning of the show was marked by cultural integration, with the entry on the scene of the contestants in their sparkling traditional costumes and, among them, the one worn by the Ethiopian Kisanet Molla was awarded as the most beautiful.

The competitors were accompanied on the scene by the screening of the new edition of “Profiles of the world”, realized, as always, by the photographer Antonio Zanata. All the candidates have been portrayed in profile, in black and white, with the characteristic national costumes, symbols of cultural identity.

The contestants on stage with their national costumes (PH Pierluca Lubello)

The most voted on the internet was the Honduran Heather Rodriguez who totaled nearly fifty thousand preferences. The other awards were given to Gabriella Ochoa (U.S.A.) for cultural integration, to the same Vanesa Giraldo Lopez for the project dedicated to the environment, to Sarah Margarette Joson from the Philippines for health and to the Nigerian Kome Adheke for human rights. Angelo Messore, a talented guitar player, accompanied the reading of the projects of all the contestants. 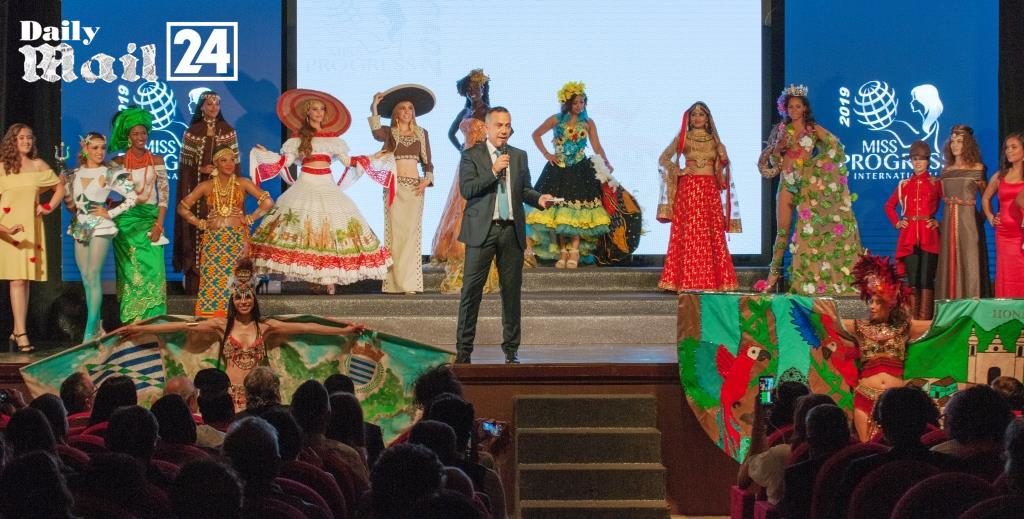 The show has been enriched by the performances of other Apulian artists: the Filìa, who played the “Pizzica” letting the Ambassadors of Progress dance on the Salentine notes, the dancers of Dejanira Ballet and the amazing singer Maky Ferrari. The magistrate (and actor) Salvatore Cosentino performed a reading on the subject of discrimination against women.

The choreographies of the show were curated by Amadia Sansonetti and the direction of the show was entrusted to Antonio Santoro.