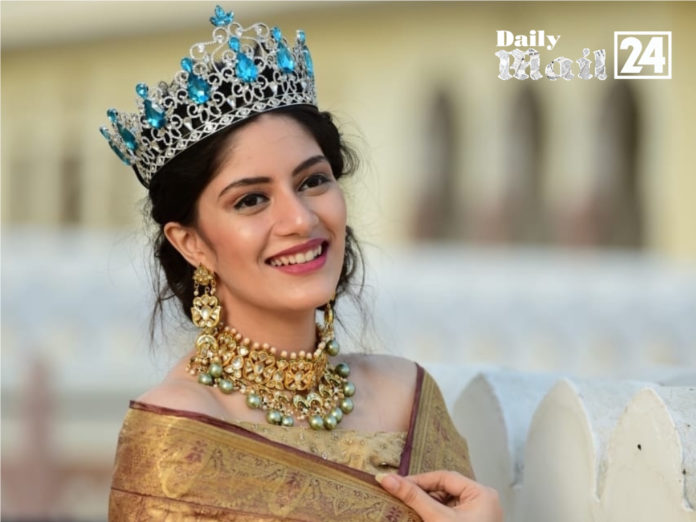 Greetings to the media from Glamanand. We seek your support for the Indian Representative in the coverage. We will be honored to have your support and help India shine bright. 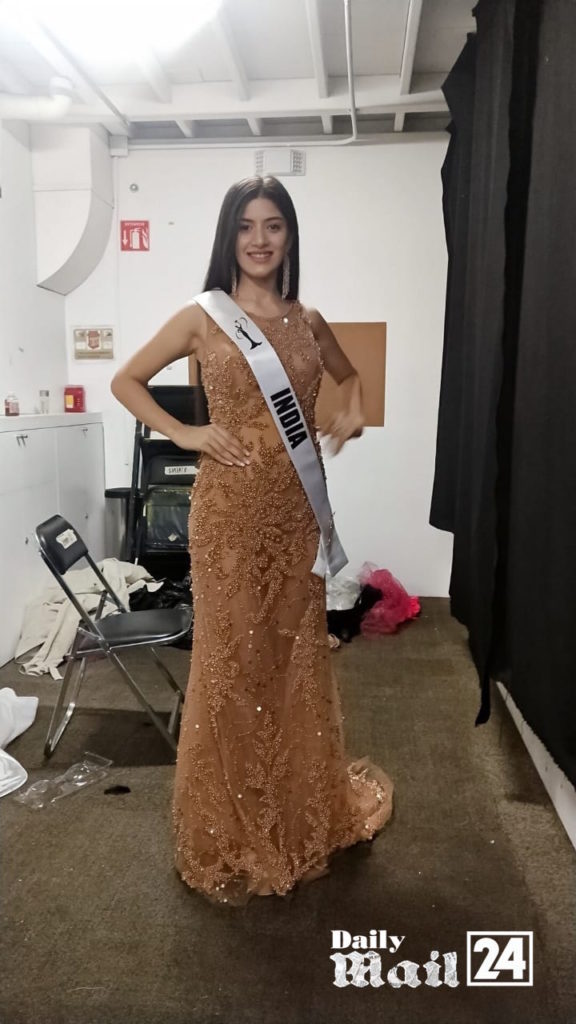 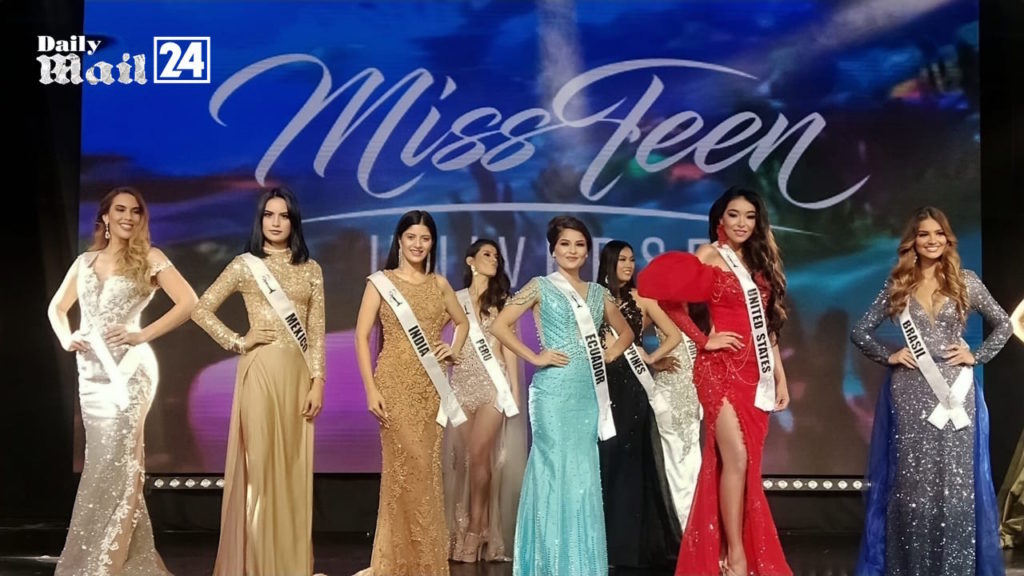 During her pageant from 1st to 7th November in Tokyo, she wore the designs of Anu Solanki, Swati Mishra, Dimple Amrin, Ankita Choudhary. Her national costume was designed by Anu Solanki. 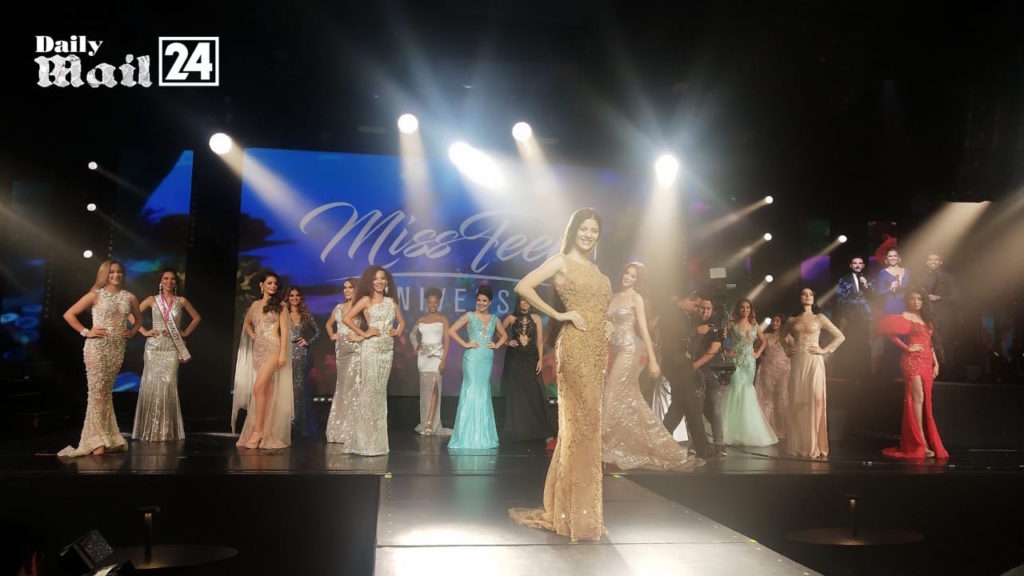 During Miss Teen Universe, Vridhi Jain performed her talent on the Song Despacito with theh mex of Indian music and mesmerized the audience and Judges with the Indian Dance. 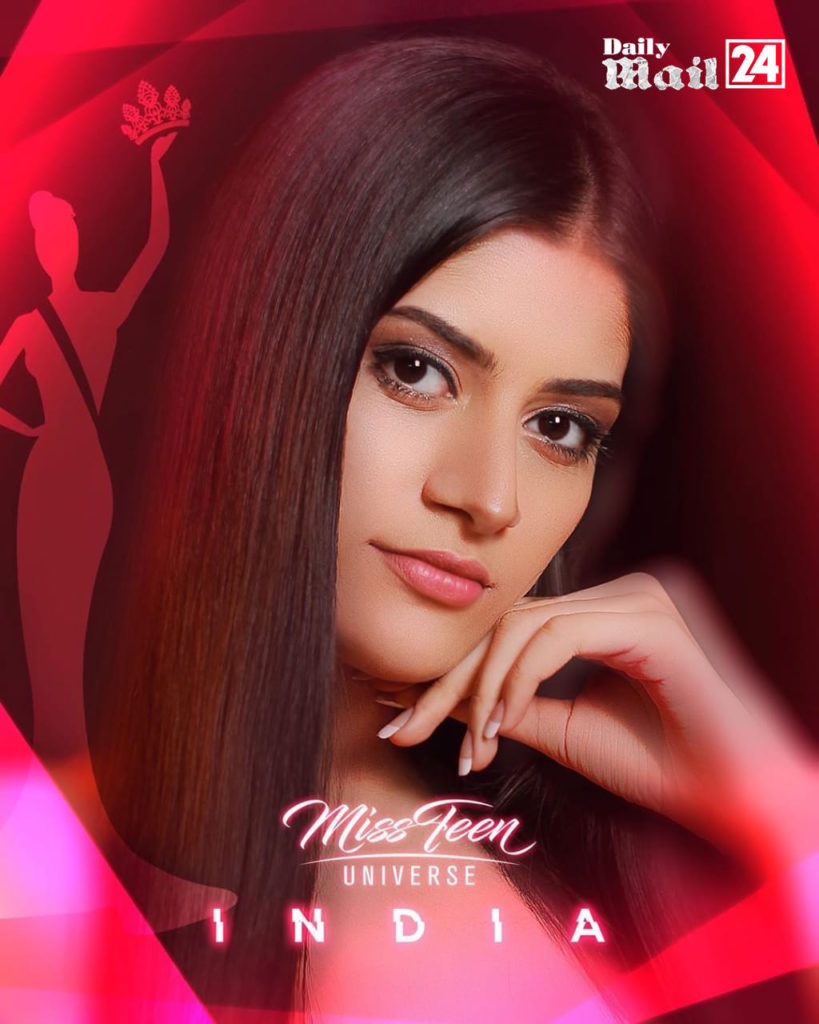 She was crowned as Miss Teen India Universe 2019  by the Chairman of the Glamanand group Mr. Nikhil Anand at Miss Teen International India 2019 finale held at Jai Bagh palace in Jaipur on 30th of September. 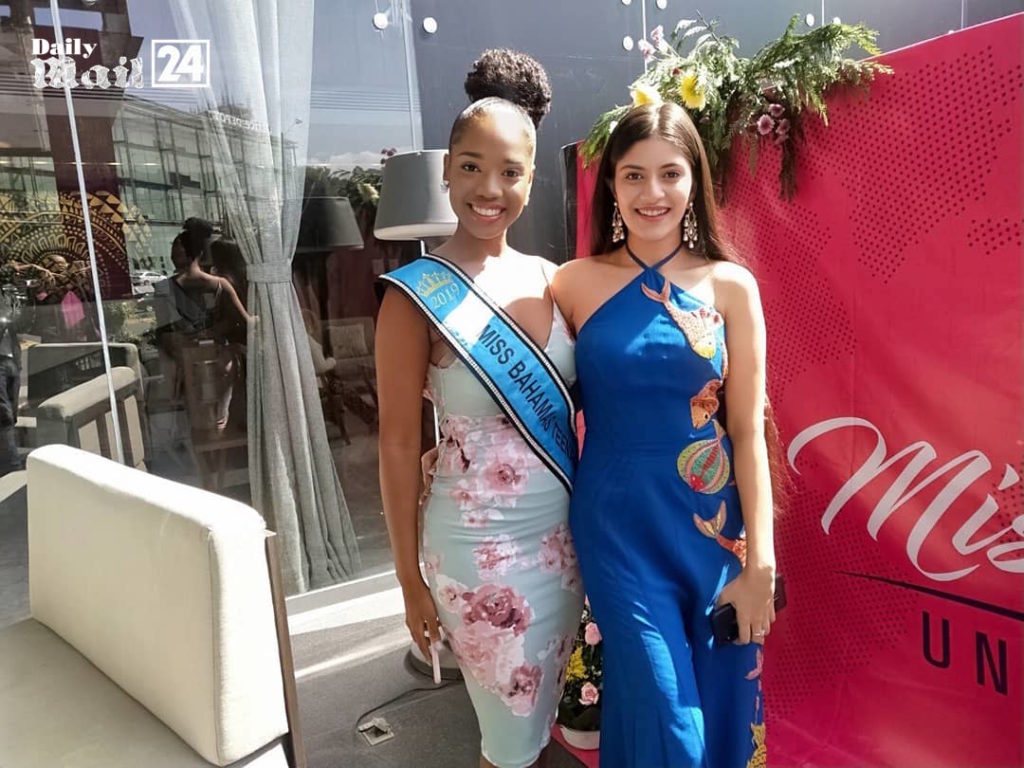 After her schooling from St. Thomas’, She is doing her graduation in Banking and Insurance from Maharaja Surajmal Institute, New Delhi. Apart from studies Vridhi is the editor in chief of a media website named as Beauty High media. Being a management student, a Multi-tasker adds one of the many feathers in her hat. 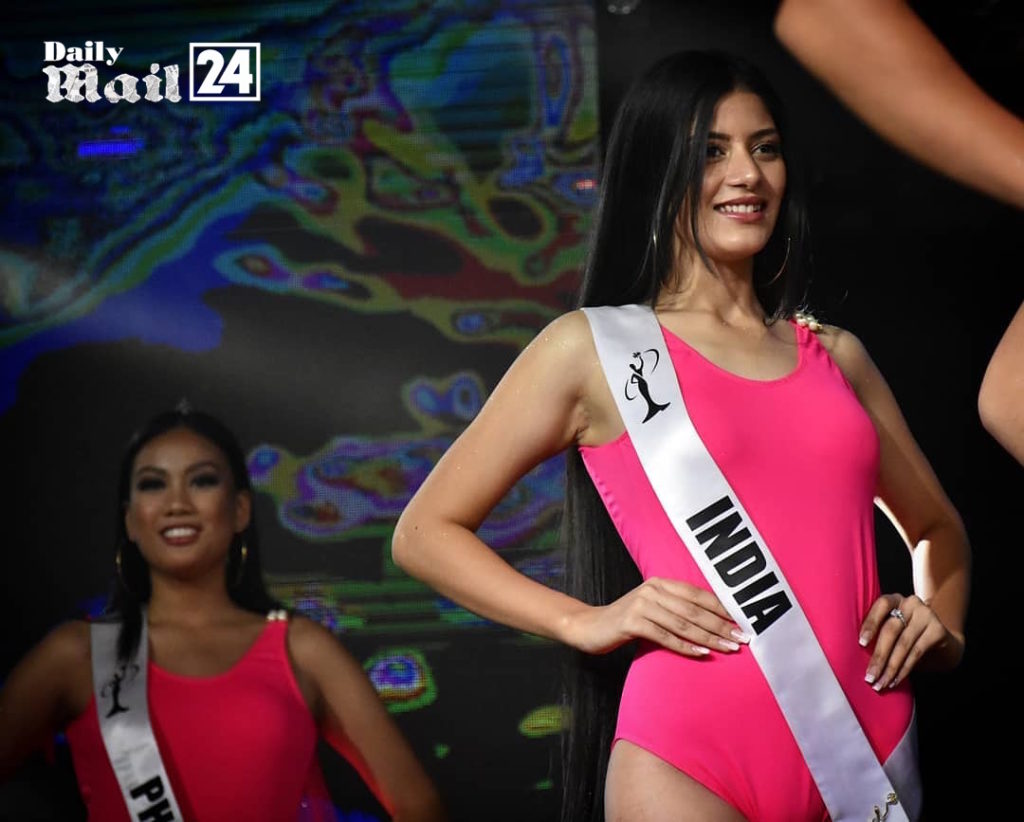 She is professionally trained in Kathak and Bharatnatyam dance forms. Her hobbies are swimming and skating. 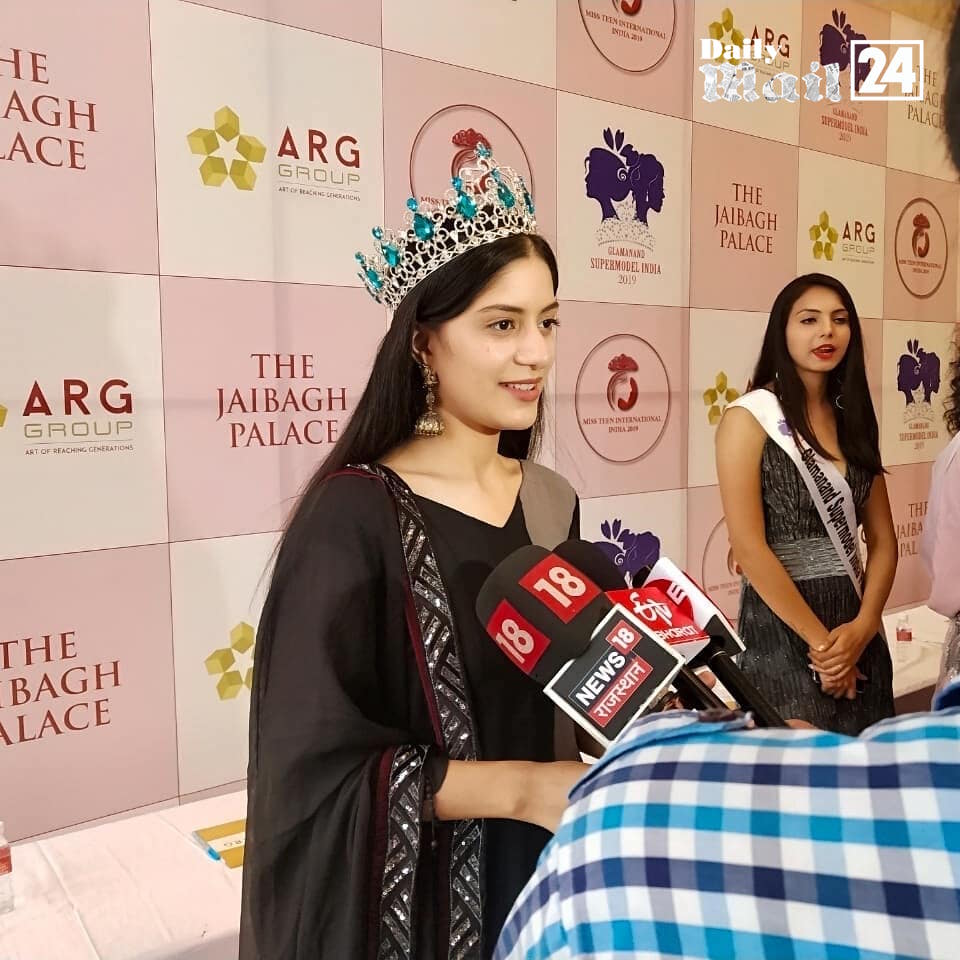 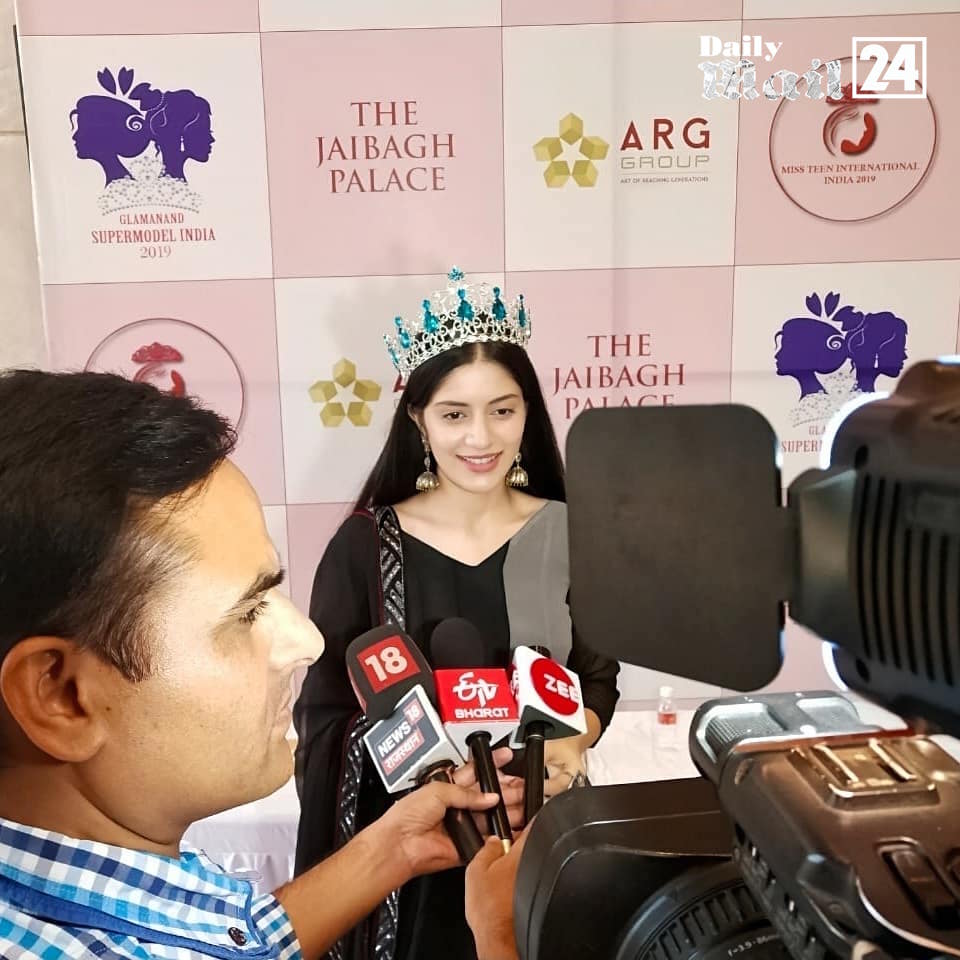 Vridhi has been the face of several brands in the span of just 2 years. She has been the face for the brands Nykaa, VLCC, Microsoft, Clean and Clear, Mama Earth, Glen Kitchenware, Several Agarbatti Brands, HDFC, LIC, Vidyamandir etc

Vridhi likes to carve her ideas through poetry. 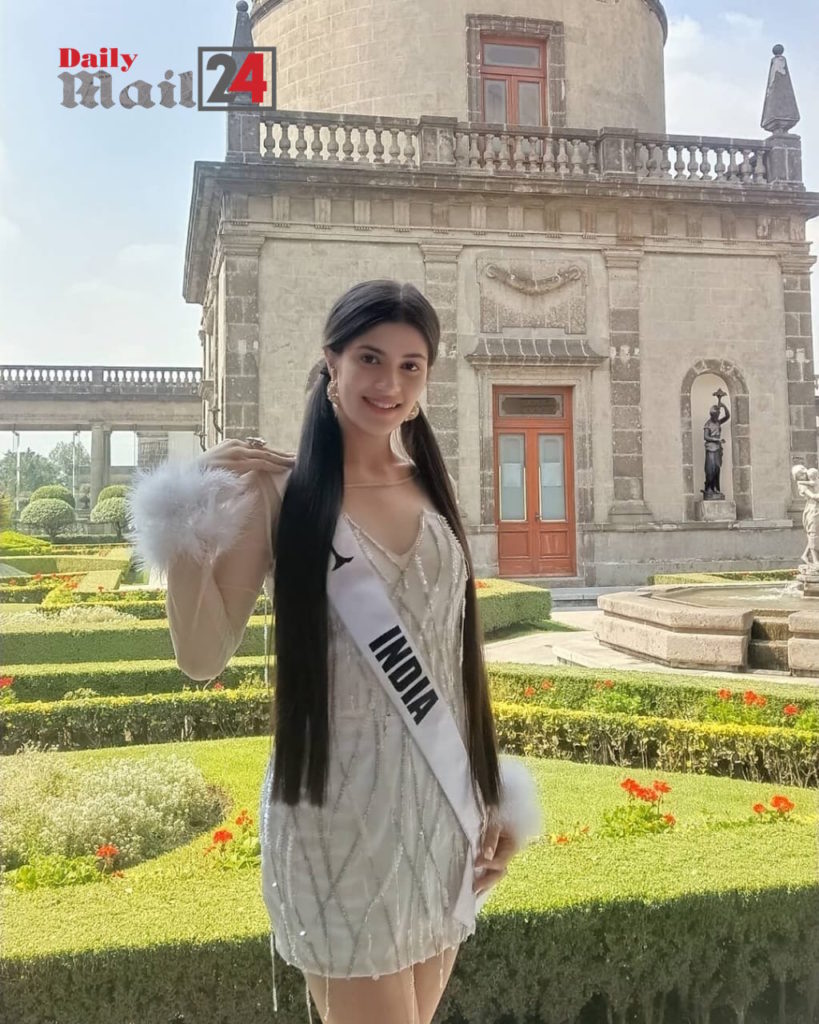 She gives a vibe of a born queen not merely because of her beauty but also because of her sincere and genuine demeanour and amicable aura. The very congenial Miss Teen India universe is focused and is never seen beating the bush. Above all she is spontaneous and a natural beauty queen, the fact that makes her unique. She did her schooling from St. Thomas’ School, Mandir Marg, New Delhi. She is an empathetic soul who loves to spend her free time with the animals in the  Sanjay Gandhi pet shelter and hospital in New Delhi. Vridhi Jain says, “ I am thankful to my organization Glamanand for believing in me and giving me a chance to represent India at Miss Teen Universe. Winning the continental crown is very special to me. I hope I could make India proud by securing the first spot in Asia.”