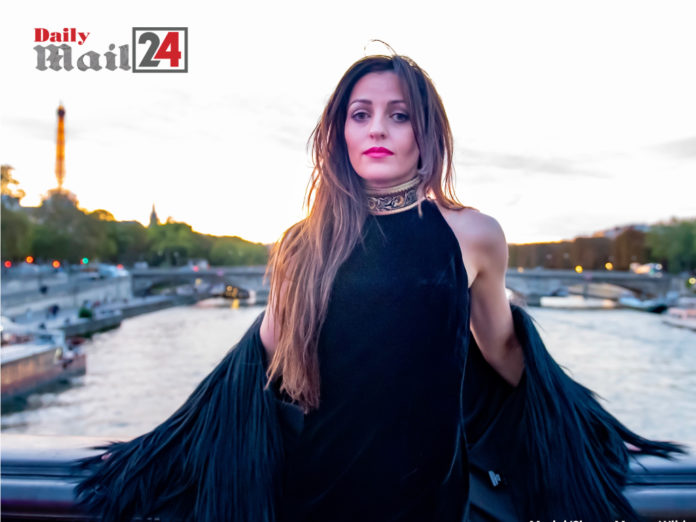 Megan Wilde is an American Singer whos upcoming album garnered the involvement of 6 Grammy/Oscar/and Emmy Winners and Nominees. We caught up with Megan as she hosted, modeled, and performed for Paris Fashion Week – and as she was made ambassador of U.N. Organization – African Women’s Leadership Organization.

1. You were the host, model, and singer of Paris Fashion Week. How was it?

I had a blast.  I was excited to work with haute couture Algerian fashion designer Wafaa LAHLAH – who was winner of 2017 African Fashion Designer of the Year Award by Deido Boy Magazine. I also showcased luxury fur designer Christos Furs. I am now collaborating with them in many realms – including Christos new line of Swarovski crystal leather dresses and matching puppy outfits. We formed a bit of a fashion collective. 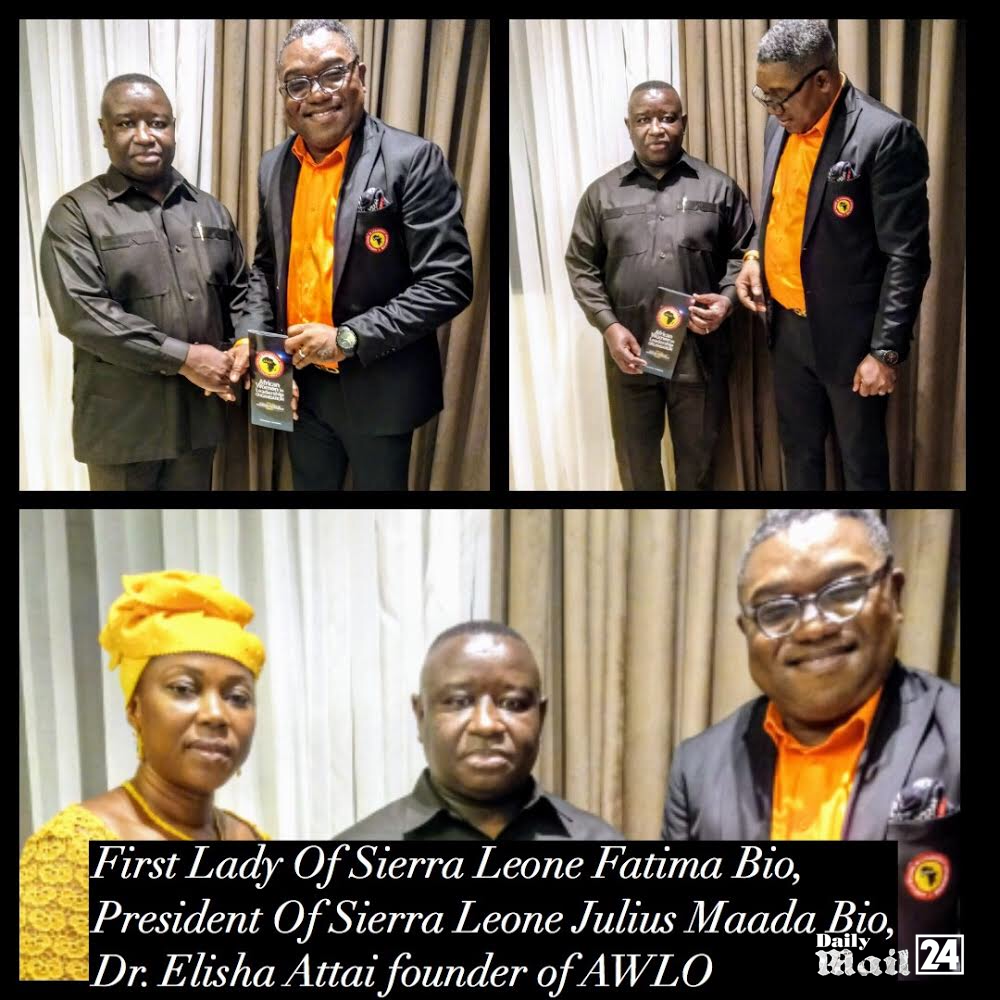 2. When did you start getting involved in fashion?

The fashion industry has been banging on my door for years now – I guess that’s what some women dream of, but I never really imagined that for myself growing up. Once I started having fashion managers in Milan who work with Armani and Dolce and Gabbana contacting me to work with them, I decided I should probably answer the door. 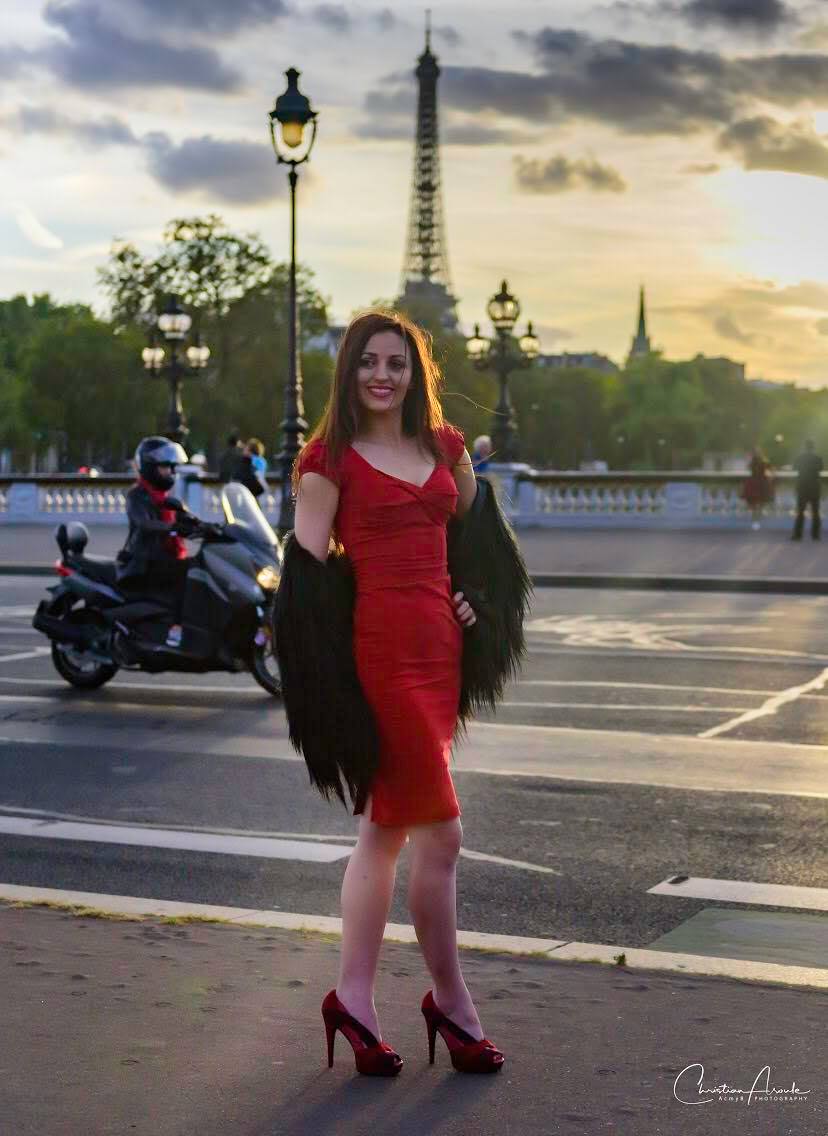 I only got to see Paris while working sadly. We shot my first commercial and photoshoot at The Louvre. It was beautiful. 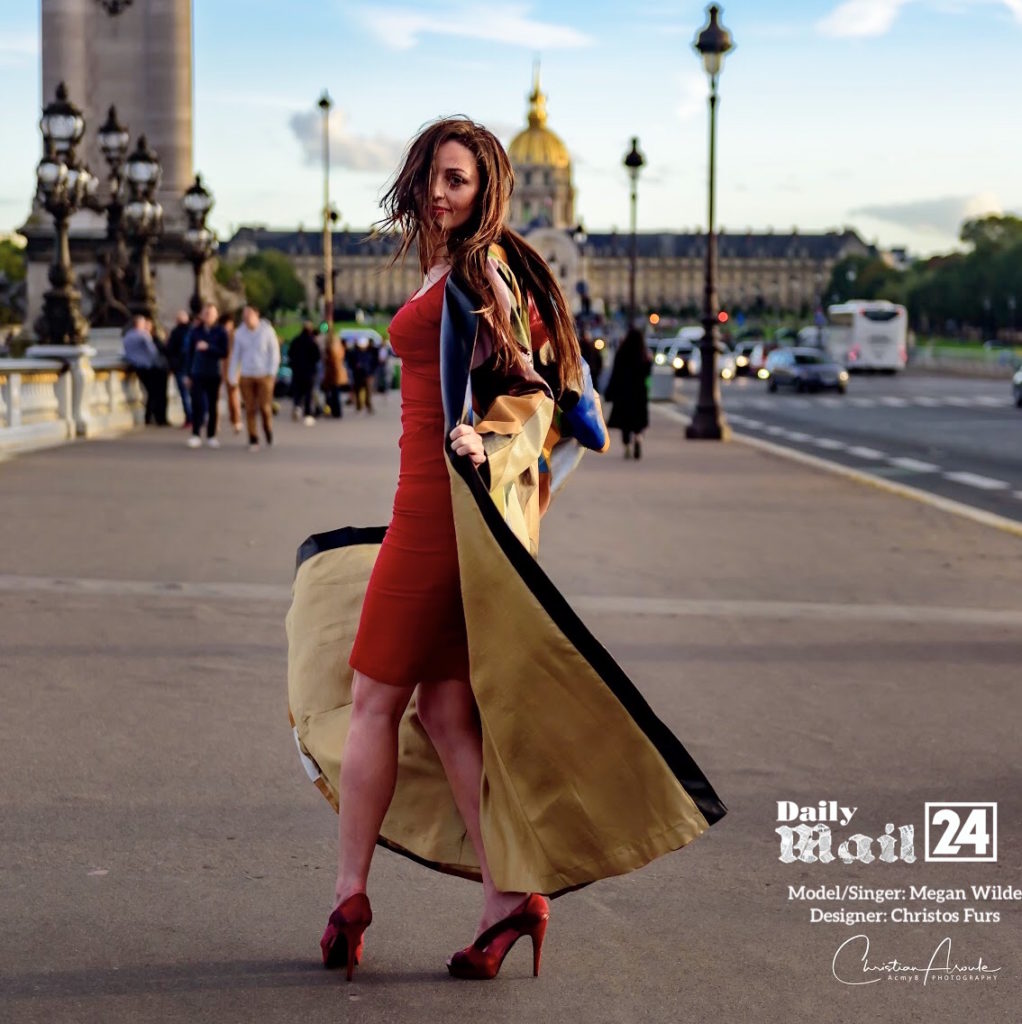 4. You were made Ambassador of African Women’s Leadership Organization – what is that?

It is a U.N. Based organization founded by Dr. Elisha Attai. Their members are the most influential African women and men in the world who work together to empower African women. Dr. Attai just visited the President and First Lady Of Sierra Leone, in support of their “Hands Off Our Girls” campaign. Dr. Attai works tirelessly in support of women’s rights, as he also leads the #HeForShe movement for gender parity. I’m honored to be selected to work with them.

I have been building my new academy – Pearl Academy.  Pearl Academy will provide the highest quality education at affordable (and eventually free) rates to underserved and vulnerable global populations through a unique curriculum designed by me. My first courses and initiatives will be tailored towards women’s empowerment through entrepreneurialism in congruence with the trade skill of fashion. Fashion is one of the highest in demand skill sets for women worldwide, and I have partnered with some of the worlds most elite designers in the creation of my courses. I will eventually move into other trade skills (like agriculture and soap) as well as primary education. 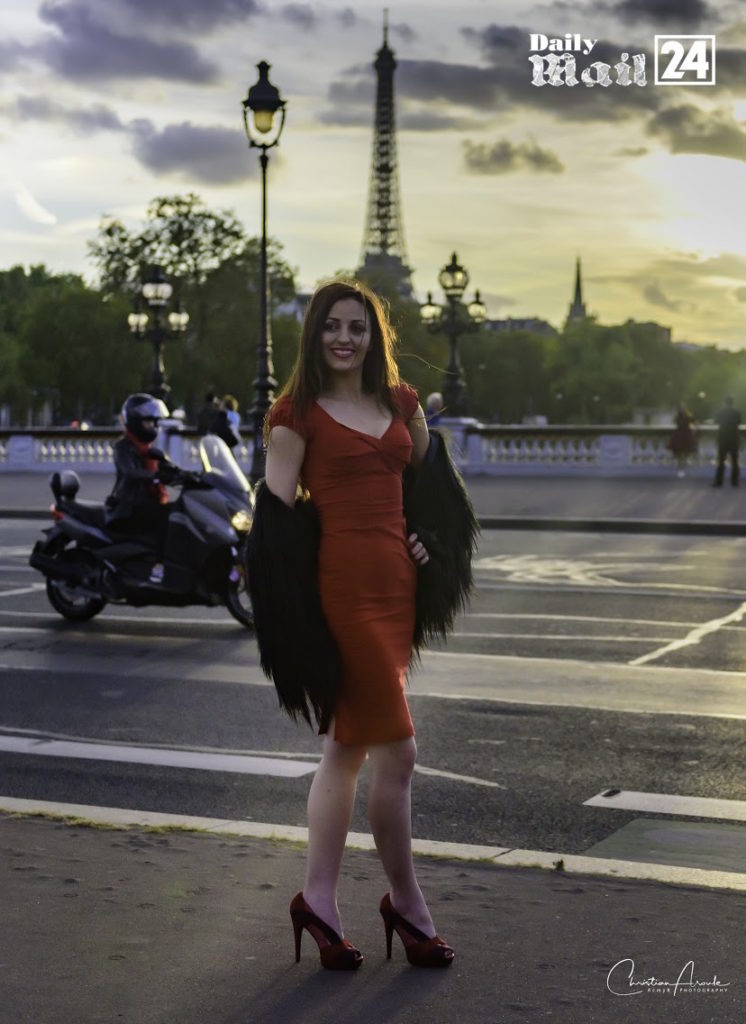 6. Where did you get the idea for Pearl Academy?

I have been an educator since I was 19. I opened my first academy four years ago and started teaching students all over the world. As a member of UNICEFs Congressional Action Team, last year we met with the office of The Chairman On The Senates Committee On Foreign Relations to advocate for the “Protect Girls Access To Education In Vulnerable Settings Act.” (H.R. 2408/S.1580). After doing a cost analysis in the budgeting and expenditures, I was very surprised to learn this piece of legislation budgeted only $400,000 over a four year period. This is the equivalent of only 3 teachers salaries per year – and in my opinion, not an effective solution towards providing education on a global level. It had good intentions and was passed in the omnibus. Pearl Academy is the combination of my experience in education, business, and humanitarian background to reach the most unlikely of students. The next Einstein could be a kid in Nigeria fighting to go to school through the bombs of Islamic terrorist group Boko Haram, or a girl trapped in a hospital who is ostracized from her community because she is a survivor of sex trafficking. 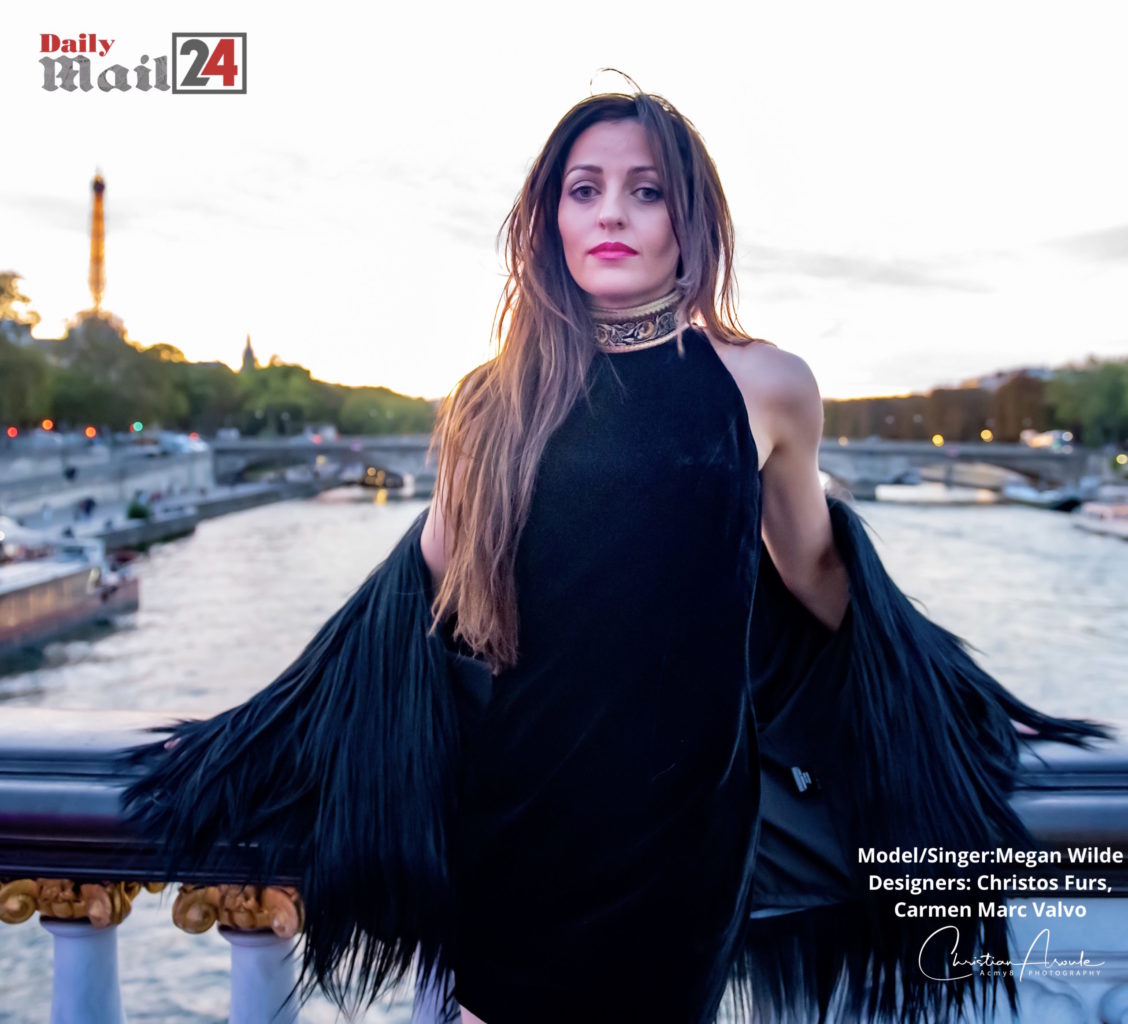 7. Why did you name it Pearl Academy?

My first name means, “Pearl” and my middle name means “from a sea of bitterness”.  I choose to represent the underdogs of society, they are my beloveds and like me. Pearls are also a symbol in fashion – I love the idea that fashion education can help women earn a self-sustainable income without requiring them to be literate. 85% of women in Afghanistan have been denied basic primary education (reading, basic math), and if knowledge is power – they are left powerless. I have partnered with international organizations that will sell my students designs at their local marketplace, and assist in empowering these women financially through the distribution and selling of their goods. By emphasizing fashion – it’s also bottoms up vertical integration of the supply chain in the manufacturing process of the fashion industry to assist in disrupting exploitative international labor practices. 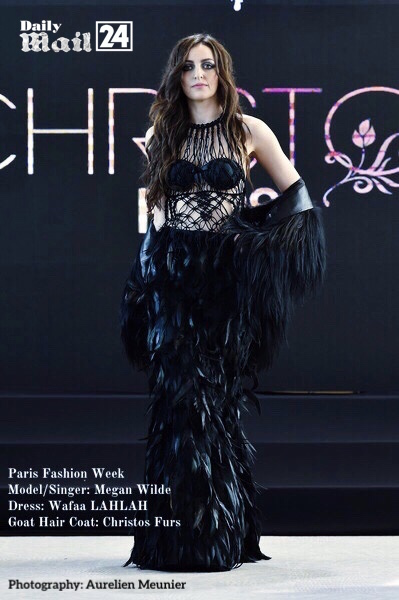 “If you abuse me, make me work without pay, exploit me, steal credit and profit from my ideas – I will become your biggest fiercest competitor and take you out of the marketplace.” Rawr, Go Wilde