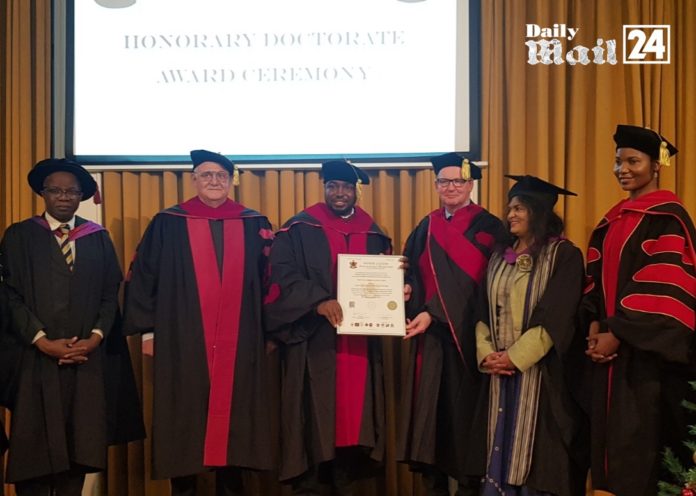 The CEO of African Achievers Awards, Tonye Rex Idaminabo has been conferred with an honorary Doctorate degree in Humane Letters. The honorary award was conferred on him during the Global Peace Summit that was held in London from the 6th to the 7th of December at the Universal Peace Federation building, 43 Lancaster gate, Central London.

The Global Peace Summit brought together leading Peace Ambassadors, Humanitarians, Philanthropists, Clergy, multi faith religious leaders, decision-makers, statesmen and many others who are working for human prosperity and sustainability for all. The Summit’s main subject of discussion was on peace and social cohesion globally.

He was ranked by Forbes Magazine among leading Young promising African Entrepreneurs, 2015.  Named amongst 100 Most influential Young Africans in 2016.

He is also the Co-Founder of the Young CEOs Business Forum; a platform that trains and empowers young entrepreneurs across various countries around the world.

He has received several awards which includes the Cambridge Leadership Award which was presented to him by the Mayor of Cambridge, British Award for African Development, Nigerian Entrepreneurs Award. 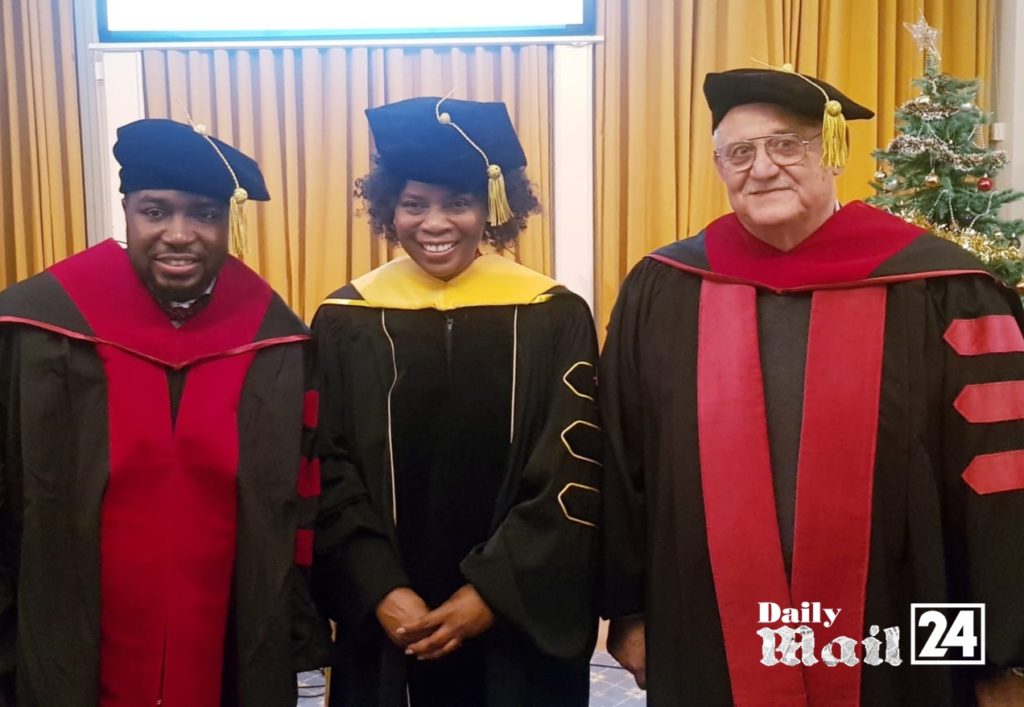 He has also received several commendations from Global Leaders. A letter from the Good News International University read, “As per the recommendation from Ambassador Dr. Alwin Roland Timothy, I am pleased to inform you that you have been selected for an Honorary Doctorate Award from the Good News International University. Honorary Doctorates at the Good News University are conferred on individuals whose achievements reflect the values of the University and those individuals that have made a positive impact in their communities and the world at large. Through this Award, our university recognises individuals who have excelled in their chosen field or made a significant contribution to public life. We have received and reviewed your profile and we find your achievements to be very impressive. The Board herewith, expresses its pleasure in awarding you a Doctorate Degree for your exemplary work in serving the international community and outstanding contributions to humanity.“