Millionaire Concept considered not only as a great business, but also the synonym of prestige and higher status.This project obtained high popularity in many countries in short period of time and the great news is that it came here in Prague for all the most successful and influential people. 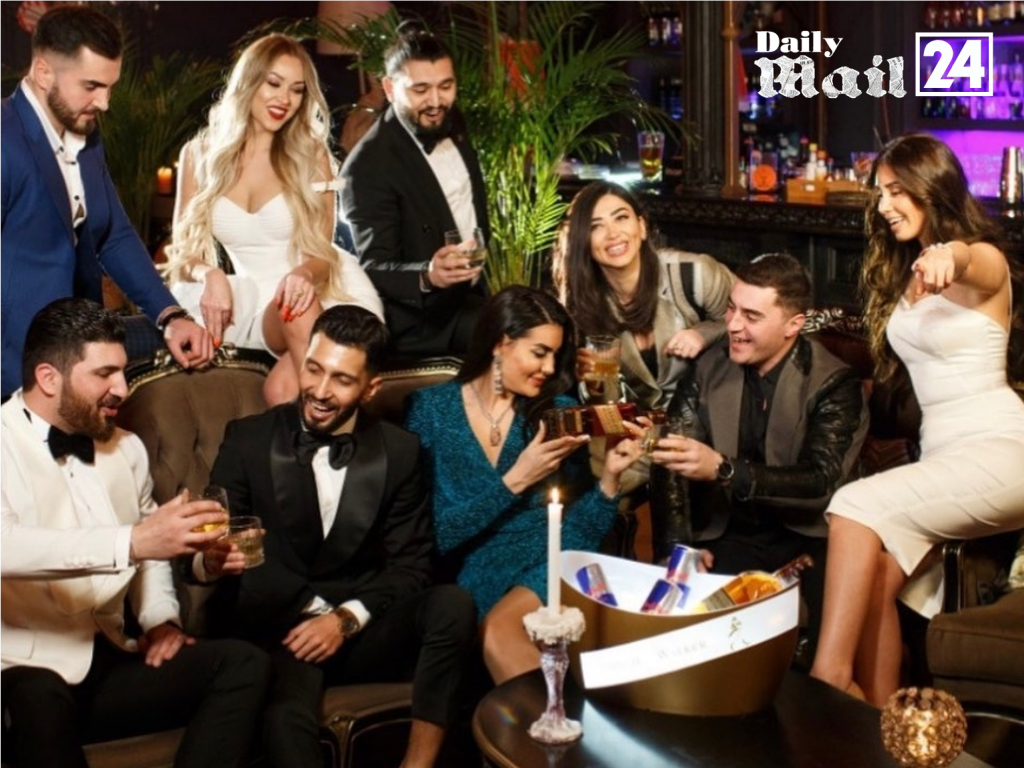 Local manufacturers now will get a good chance to present and promote their products to foreign guests. The main goal is to promote entrepreneurship and built close connections between various entrepreneurs in our country. 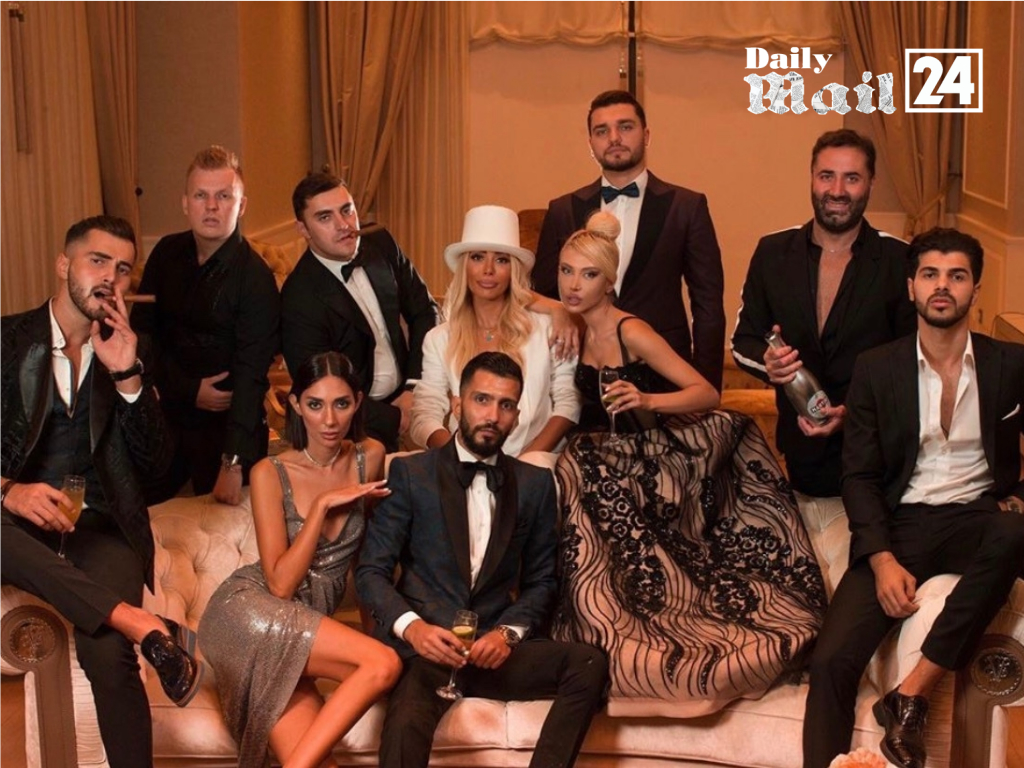 Entrepreneurs and brands can get different types of membership in Millionaire Concept such as Silver, Gold, Platinum and limited Honorary edition. Members are expected to be invited to constant business-to-business venues and meetings during the year and even some of them may be awarded with a trophy during the Great Gala night which will be held once at the year end. 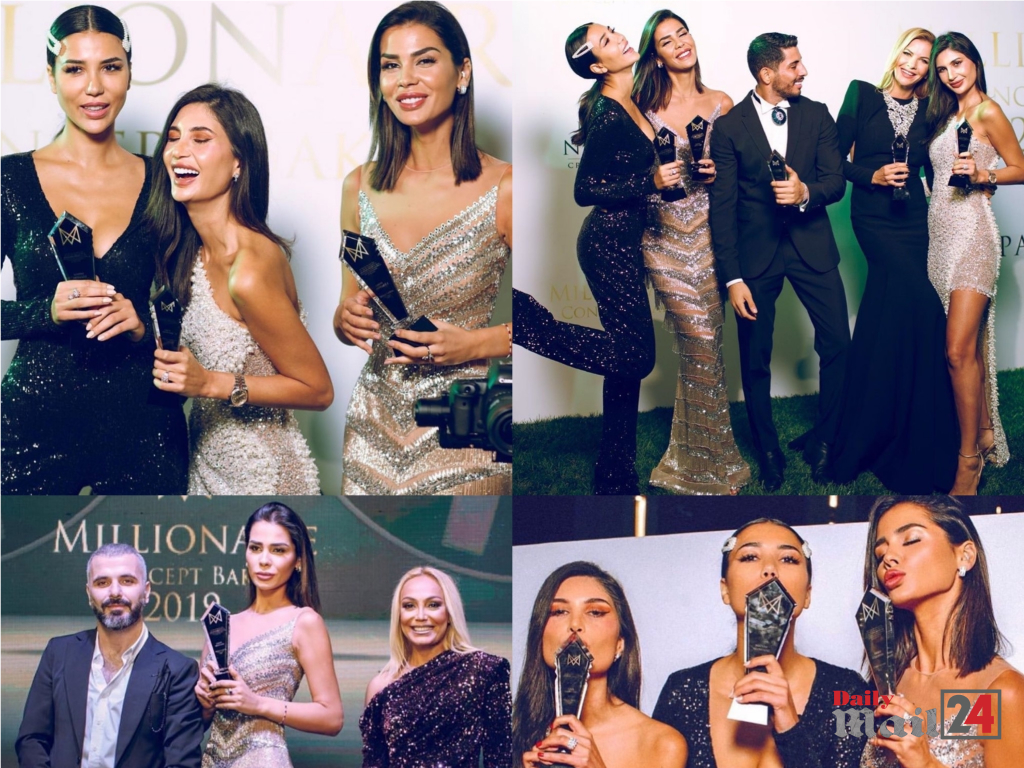 Millionaire Concept will be presented in Prague smoothly under Miss Oksana Maksymiv guidance. Miss Maksymiv has been officially appointed as the National Director of Czech Republic for the Millionaire Concept Business Network and now she has the status of an official representative of the project in the country, identifies and approves candidates from the designated country. 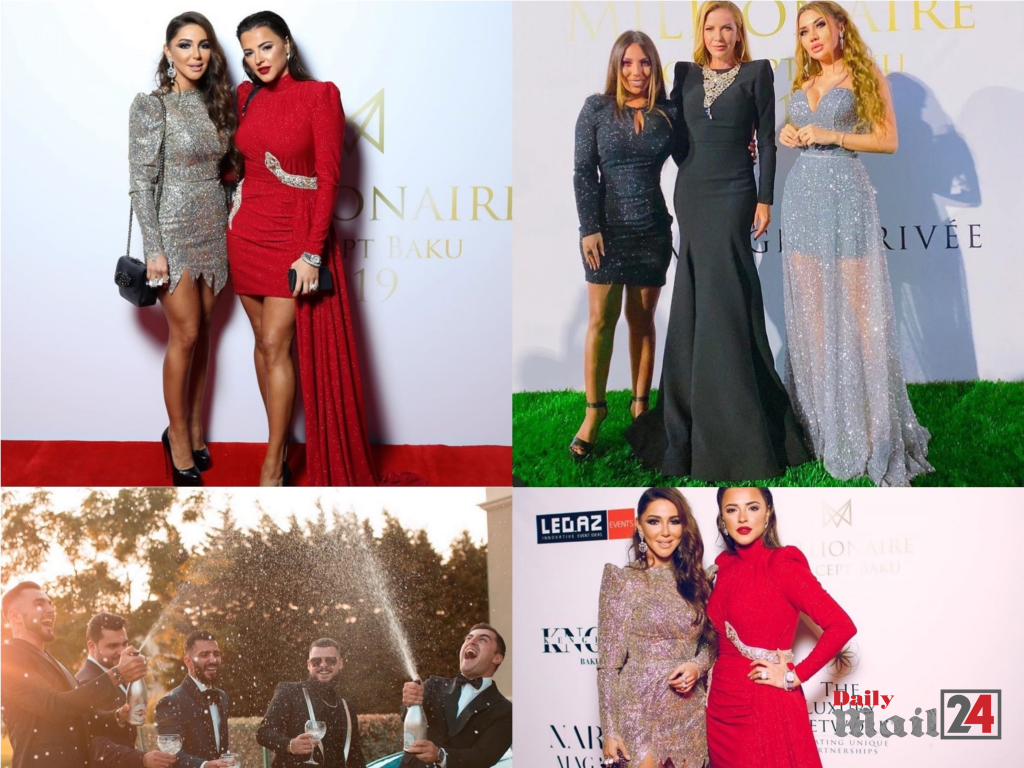