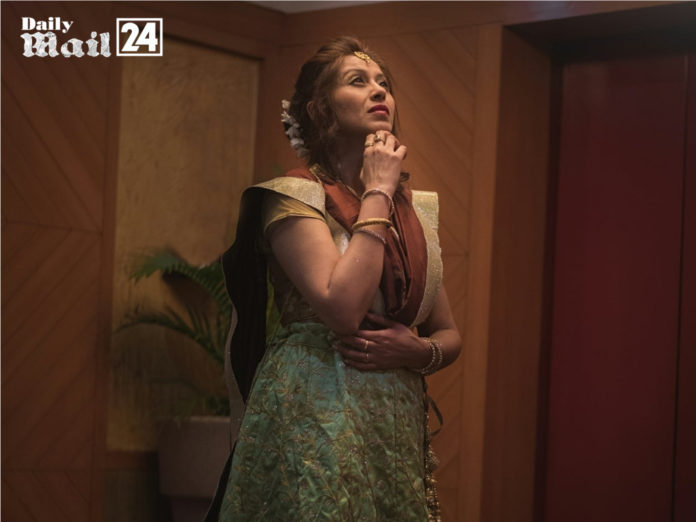 Meeta Dutta, a practicing advocate at the Gauhati High Court, Assam, India, a social activist by mission and an actor by passion, who is associated with Cadence Theater Mumbai, India has just added another feather in her cap of achievements. 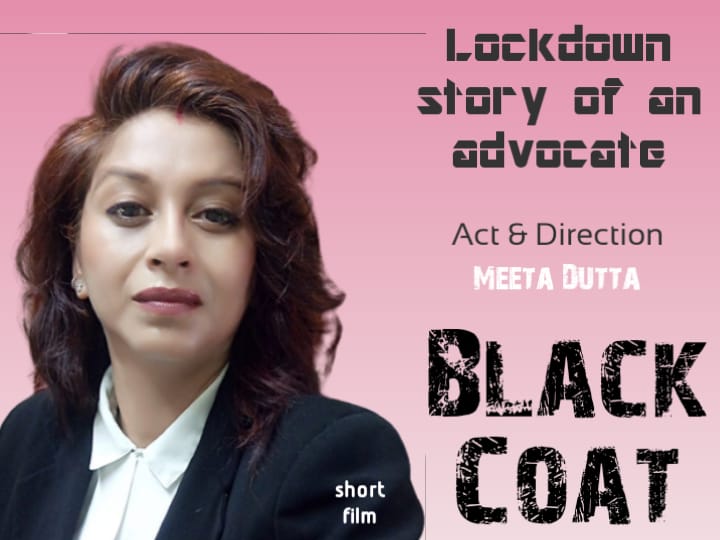 Two of her short films, ‘Green Tree’ & ‘Black Coat’ dealing with a couple of burning and contemporary issues, have won the award for the Best Motivational Films at the recently and virtually held LOSFFA Awards 2020 on 20 June 2020, organized by Bhardwaj Films Production India, in cognizance of the simplicity that was brought into both the short films which delivered forthright messages backed up by thoroughly natural performances.
The program was presented live from the Facebook page of Bhardwaj Films Production India. 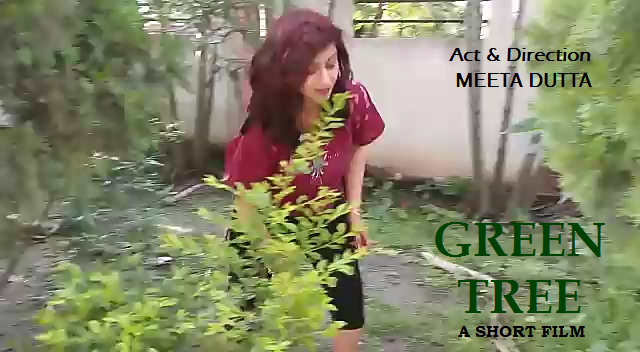 The artists from all over India had participated in the said short film festival. The films based of the effect on the lives of the common man because of the lock down due to the global pandemic were mainly selected. Some of the films were different from the current subjects but their content was so wonderful that they were appreciated along with some children’s films that were very heart touching and were therefore also aptly chosen. A total of forty films were shortlisted out of which twenty-eight got their due recognition and were thereby befittingly honored in various categories.