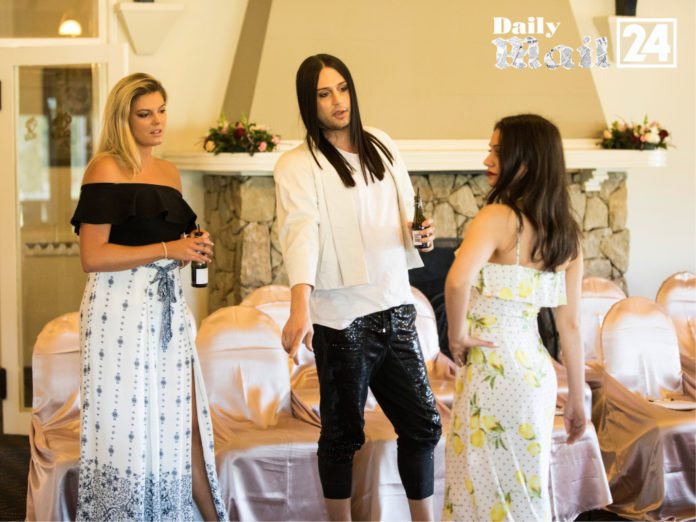 Diab Metry as a judge of Miss Multiverse Australia 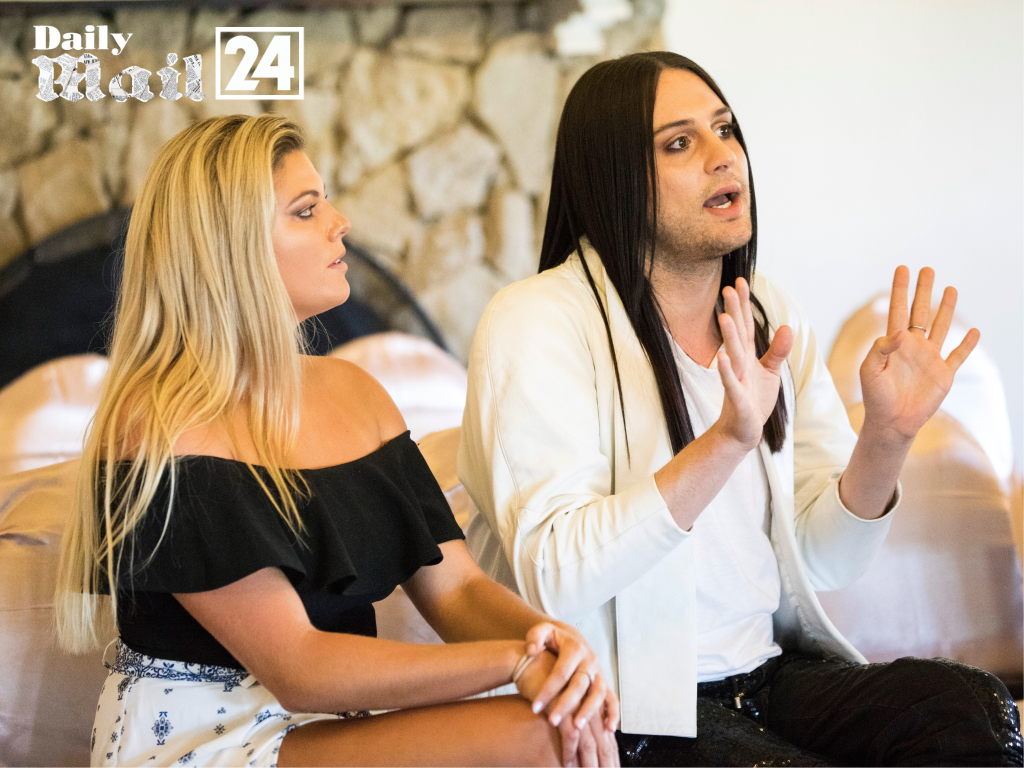 A true chameleon in his own right, Diab is a trans formative talent who transcends modern mediums including film, stage and online. Diab is an actor, model, tv presenter, choreographer, writer, producer and director, among his many talents.

A lover of makeup, Diab enjoys telling stories through his artistic expression and believes that fashion has the power to passively educate people through its role in the creative and entertainment industry. A self-declared show pony, Diab isn’t one to shy away from the spotlight. The allure of the bright lights led him to the fashion and modelling world and Miss Multiverse Australia serves as the perfect platform for this influential shape-shifter to leave his mark on.

He is a dynamic presence on the show and a fiercely passionate personality who is commonly referred toby the contestants as ‘Mumma Bear’ for his caring nature, yet blunt honesty. As a judge, his authenticity shines and makes for some truly raw and exciting television.

Guiding a generation of strong women

Nurturing the contestants, the show brought Diab a genuine sense of care for each person in a way that he never expected but working so closely with the contestants on a daily basis gave him the opportunity to connect and understand them as individuals. He shared in their triumphs as well as their falls and got to see first-hand, the human spirit.

Being tight lipped about any behind the scenes goss, Diab offered a teaser, hinting that the most toxic personalities are the first ones to shed a tear. And adds that Miss Multiverse Australia is the perfect platform to unveil honesty and shines a light on those who really want to be there and take it all the way.

Diab has been referred to as blunt, extremely dry and overly honest – attributes that make him authentic in his industry. And lends him the respect and admiration of the show’s contestants and his fellow colleagues. 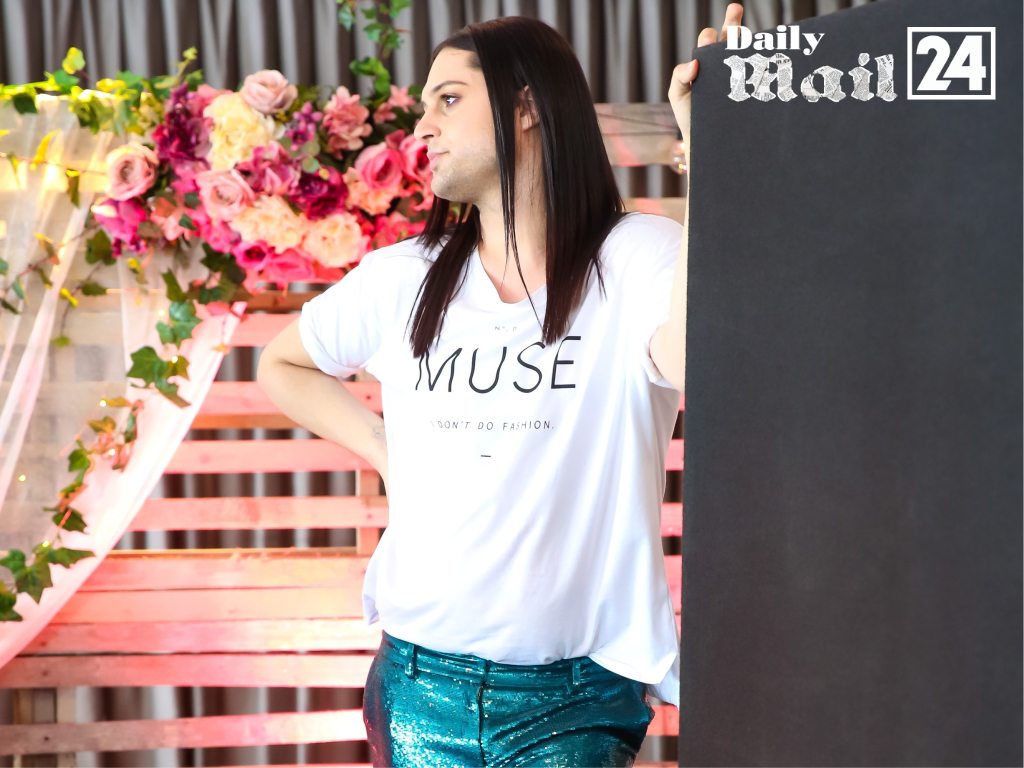 Following his time on the show, Diab’s goal is to win an academy award. In the near future, he has some exciting television projects in the pipeline and plans to expand his content and explore makeup as a way to tell his stories. As a representative of the LGBT + community, Diab has found his voice and unleashing his talent to continue creating and sharing his inspirational content with the world.

This contest is definitely not for the faint hearted girl and it keeps the audience on the edge of their seat, as they cheer for their favourite contestant through their ups and downs.