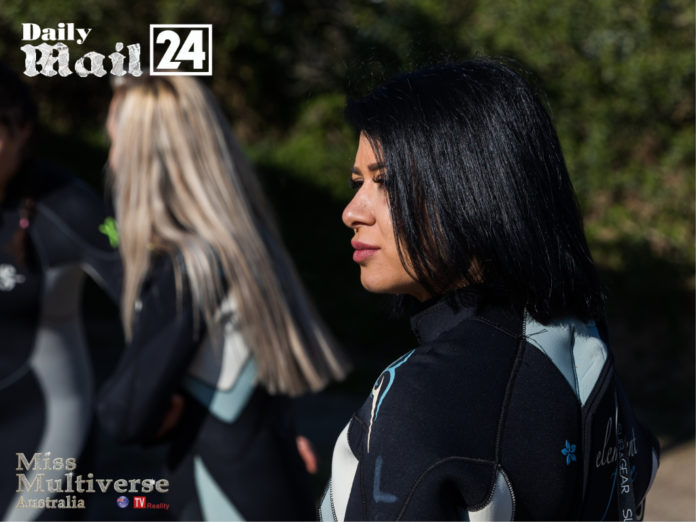 Reality star on personality differences in a reality TV mansion

Following the highly anticipated release of Miss Multiverse Australia on Amazon Prime and Tubi, we get up close and personal with one of the show’s top 10 contestants and her journey in the competition, and how it’s changed her life. 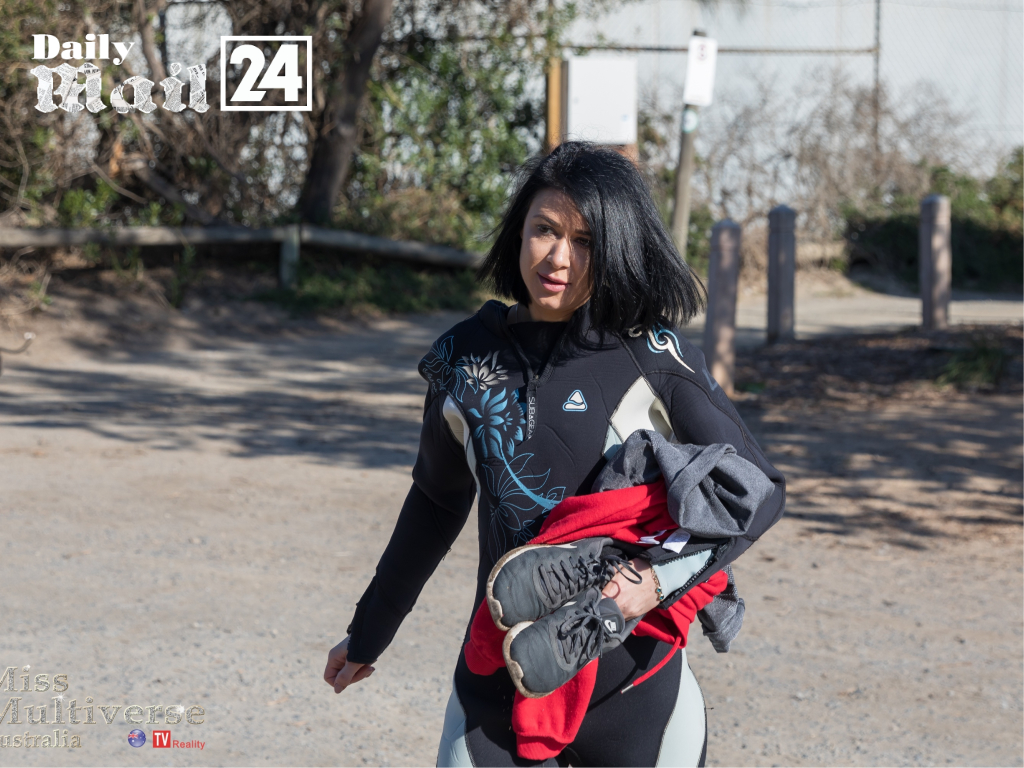 Who is Rebecca Dimitrov?

Hailing from Melbourne, Rebecca Dimitrov moved to Thailand where she runs successful online businesses. This sassy entrepreneur owns several online stores and a lead generation business which she operates with her partner. A creative talent, Rebecca is also a former cosmetics tattoo artist. 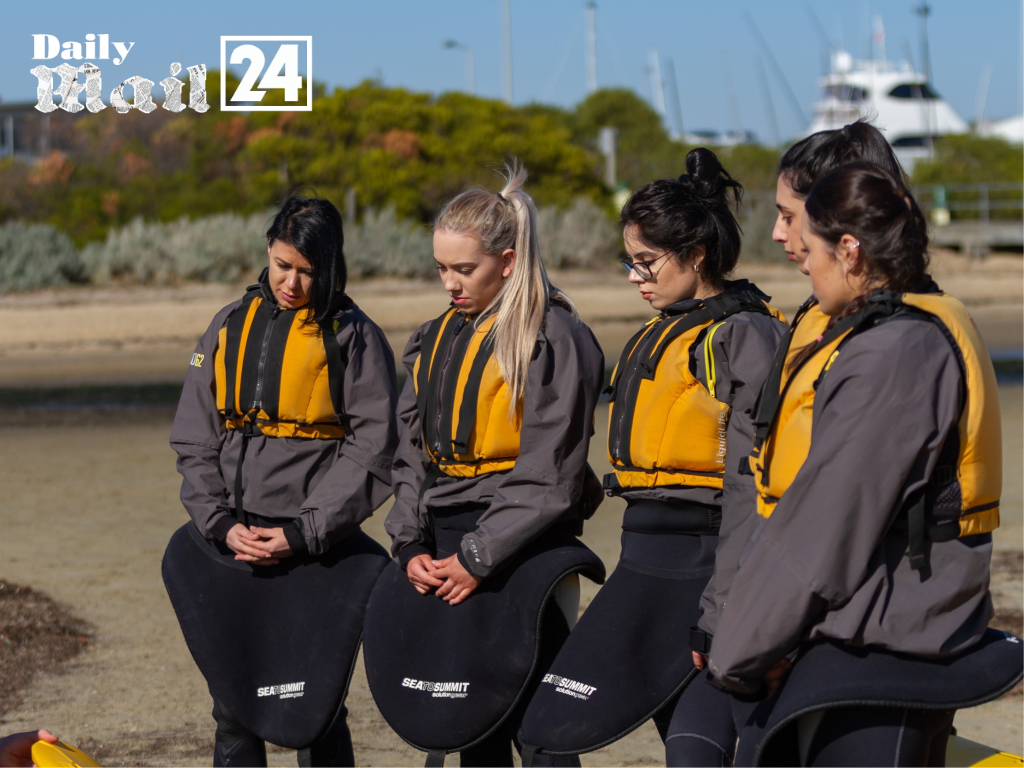 The Road to Miss Multiverse Australia.

Up for a good challenge, Rebecca had never spent much time in front of a camera but the allure to test her physical and mental limits appealed to her competitive nature.She also loves working out so the physical aspect of the competition came naturally to her.

Making the top 10, came as a huge shock to Rebecca, who says that the emotion of it all, brought her to tears, as she felt pure pride in how much effort she put into the competition. 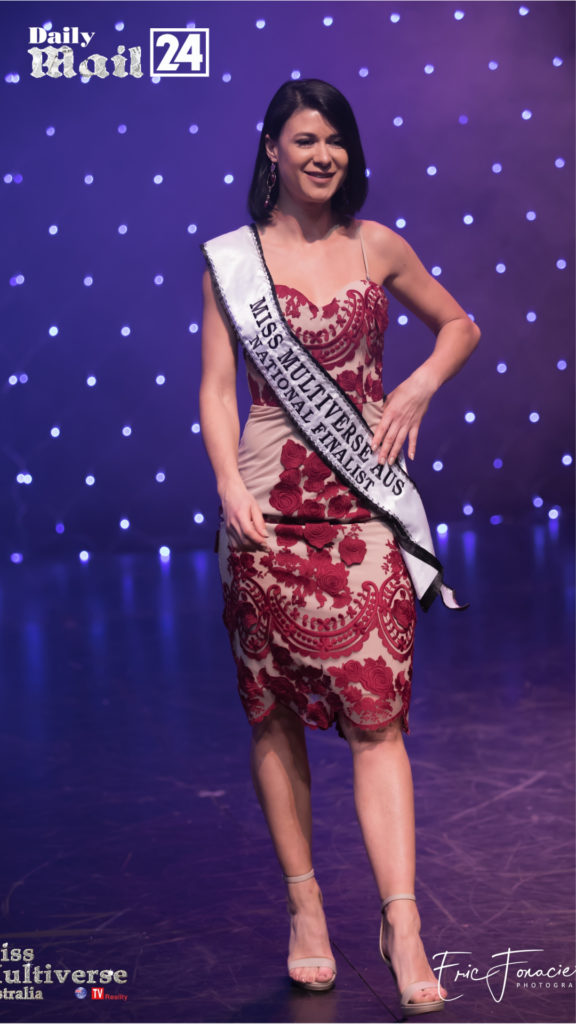 Spending so much time with the other contestants and the different personality types really prompted Rebecca to self-reflect and says that the experience taught her so much about herself. On the whole she got along with all the contestants however bonded well with Lucinda and Brooke. Rebecca recounts clicks formed early in the competition and some of the girls weren’t very open to getting to know the girls outside of their circles, but she attributes this to the different personality types and ages of the contestants. 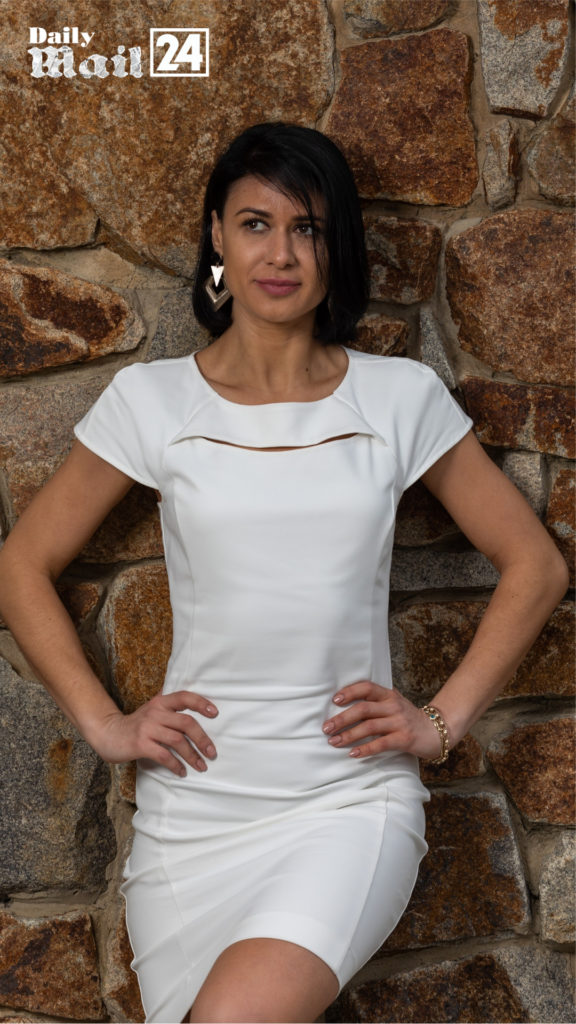 As part of the competition the girls had to do their own photo shoots and get sponsors, two things that she admits being inexperienced at and the thought of approaching brands was quite daunting. But she says even she surprised herself with how well she pulled the tasks off.

She claims the most challenging part of the competition was the team activity where she had to work with a fellow contestant to create a business. However she really enjoyed the fitness challenges and prepping for the photo-shoots.

Thanks to the competition, Rebecca feels like she knows herself better coming out the other end. She learnt what her strengths and weaknesses are and really embraces the opportunity to work on herself now. 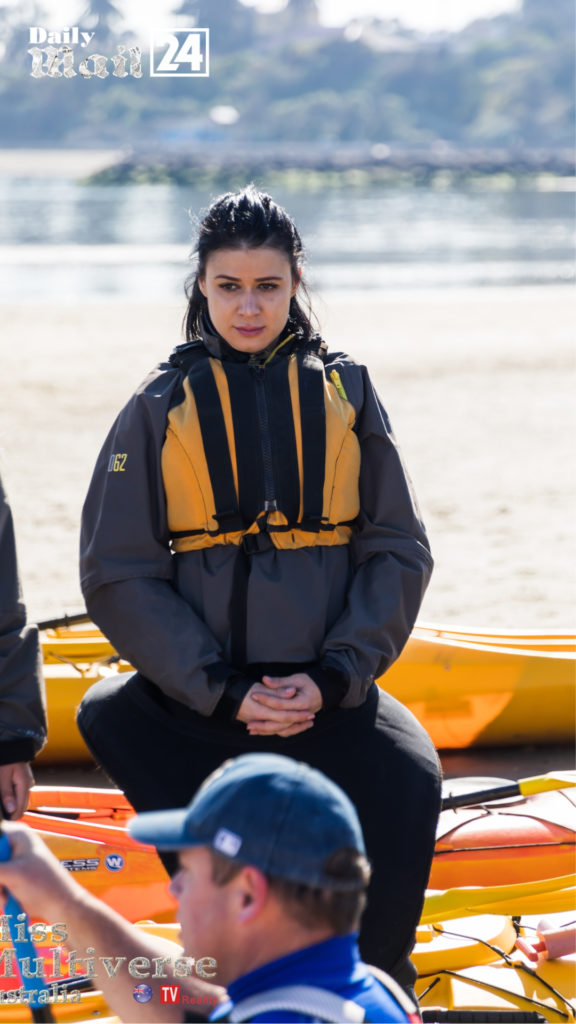 The show helped her open to her eyes to all the possibilities and realize that she could do so much more and be so much more. And since the competition she has moved to Bali to work on her personal development as well as expand her online businesses where she helps small businesses grow their brand. For now her goal is to keep doing what she’s doing and staying happy.

This contest is definitely not for the faint hearted girl and it keeps the audience on the edge of their seat, as they cheer for their favorite contestant through their ups and downs. 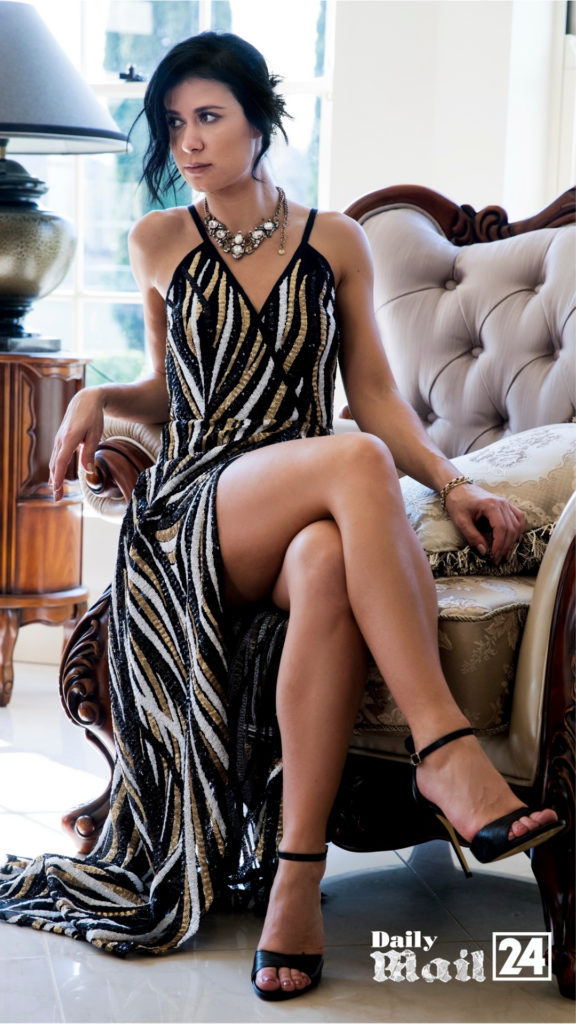