How a reality TV show changed my life

With the highly anticipated release of Miss Multiverse Australia on Amazon Prime and Tubi, we take a closer look at one of the show’s top 10 contestants and her experience coming into the competition and her journey to the other side. 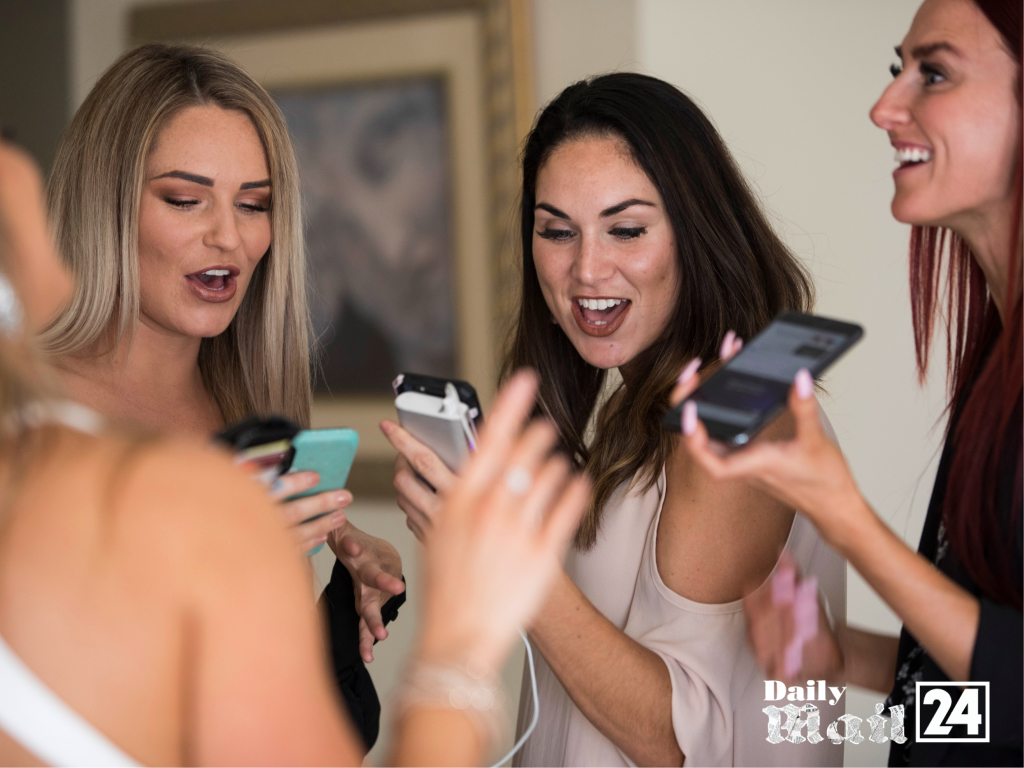 Who is Cassie Valastro?

This former model and TV presenter is no stranger to the camera, currently setting her sights on becoming a stunt actress. A mother of two, Cassie is an avid skydiver, skateboarder, motorbike rider and snake lover. This go getter from Darwin, moved to the Gold Coast five years ago in search of a career in the entertainment and media industry, where she’s since completed a Diploma of screen and Media at the New York Film Academy, in addition to her Communications degree. 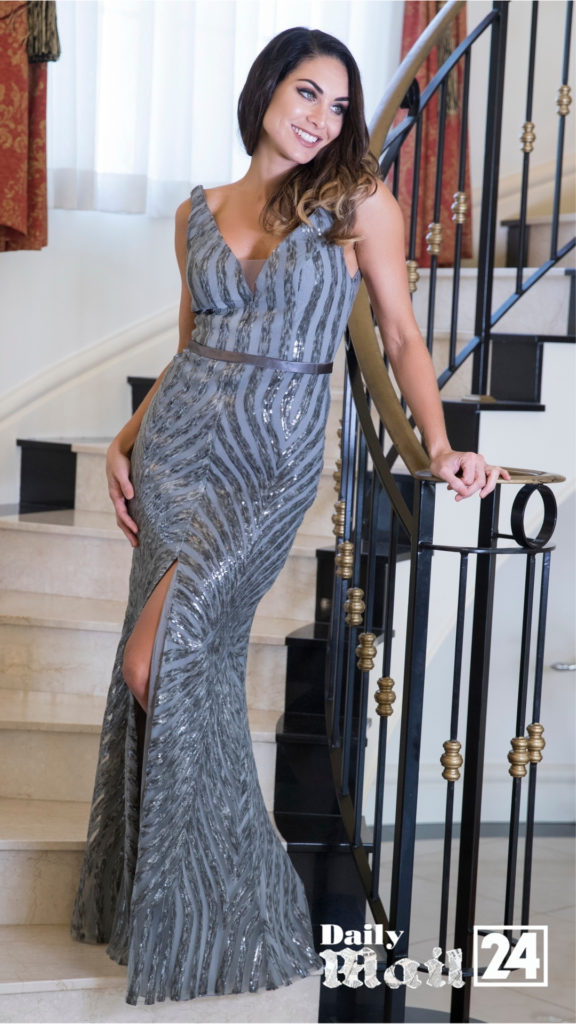 The Road to Miss Multiverse Australia

Cassie was immediately struck by the idea of Miss Multiverse Australia, seeing it to be so much more than a beauty pageant, adding that the competition has so much more depth to it. And she admits that she was correct in her assumption, being surrounded by equally well educated, intelligent and fit contestants.

To prepare for Miss Multiverse, Cassie focused on improving her strength and fitness, which she claims is one of her biggest weaknesses coming into the competition. Not an overly competitive person, Cassie believes that her only true competitor in life is herself and aims to continue learning and gaining positive life experiences to grow and evolve. And Miss Multiverse Australia provided her with the perfect vehicle to help her achieve that. As a modelling veteran of 10 years, Cassie thrived during the catwalk challenge and enjoyed making new friendships along the way.

While Cassie missed being away from her children, sleep deprivation was also another challenge that she faced as she struggled to function and focus on less than 8 hours of sleep a night. She also clashed with fellow contestant, Ashley who she had a number of biffs with during the competition. Cassie attributes Miss Multiverse Australia for changing her life, and her biggest take-away are learning to be a nicer and calmer person. Since the competition, Cassie has gone on to pursue wire works and this experience in the competition has cemented her aspirations to work in the film and television industry either in front or behind the camera. She’s currently in the process of writing her own documentary series which she plans to pitch and create her own television series one day.

This contest is definitely not for the faint hearted girl and it keeps the audience on the edge of their seat, as they cheer for their favorite contestant through their ups and downs. 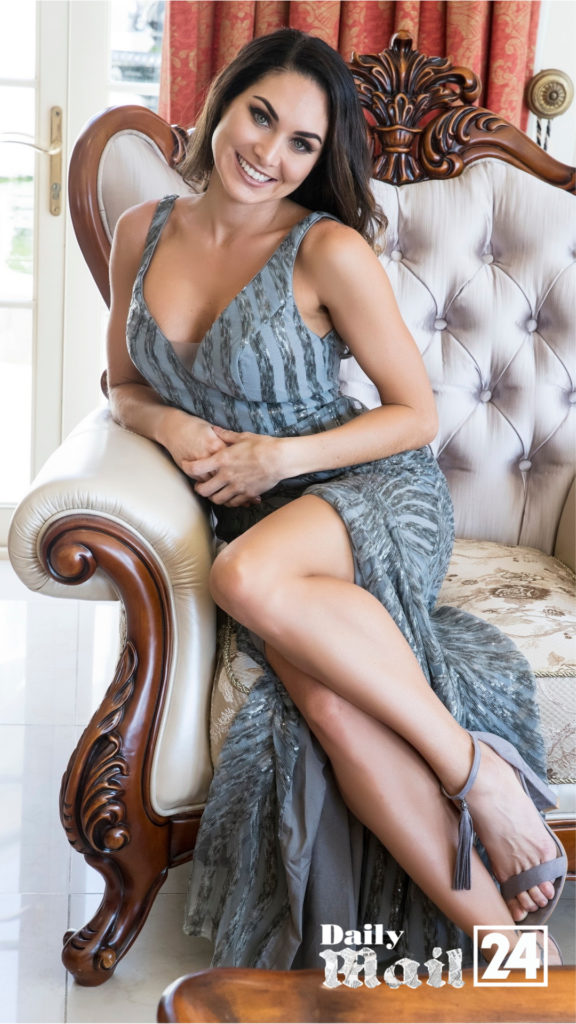