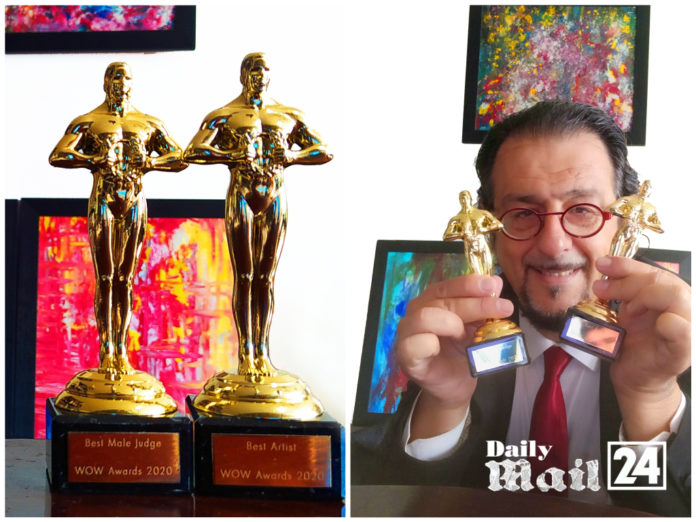 As a versatile artist, Alain Zirah is a French visionary as comfortable with images as a photographer and painter. Independent producer and filmmaker, he published six books, yet. He considers that a good idea can be developed on different supports, from writing and painting to photo and film. It’s the concept of Global Art. 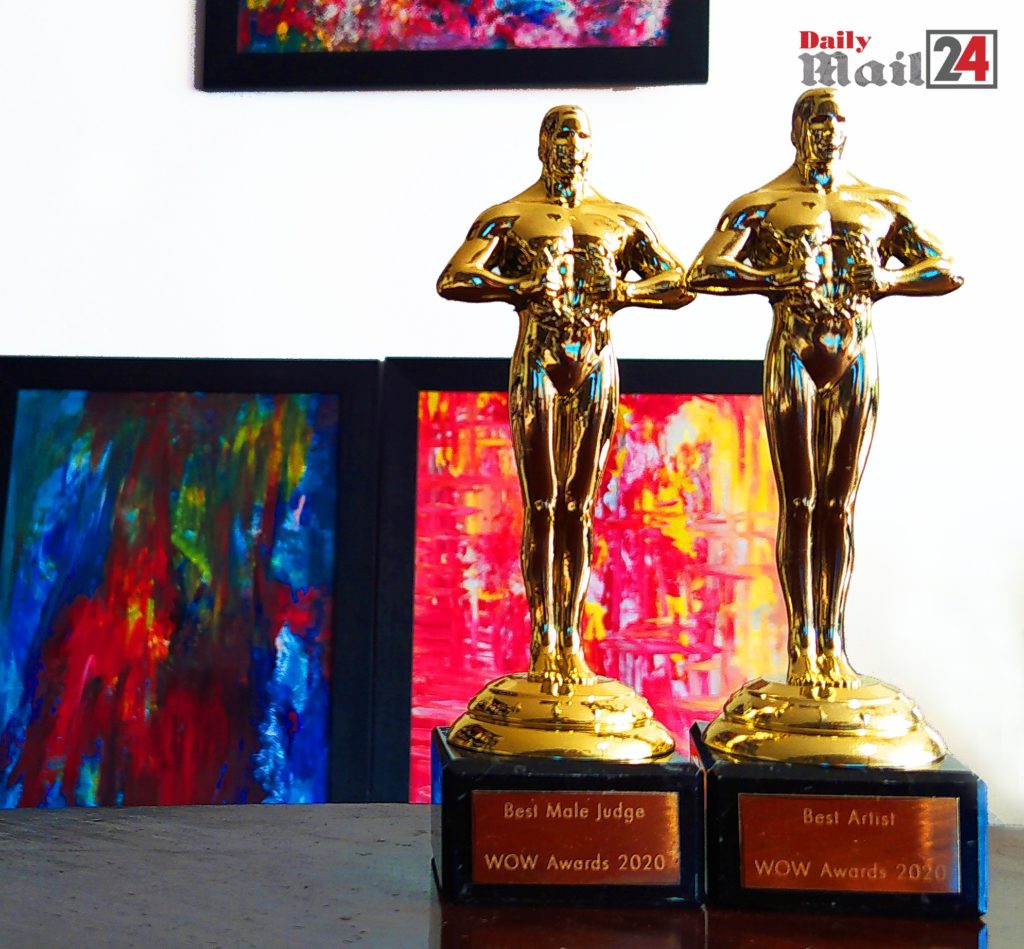 During the incredible times, we’re living in, when the world was stopped by the pandemic covid crisis, between two lockdowns, he received two Awards from London: as Best Male Judge 2020 for the WOW Pageants and another Awards as Best Artist 2020 for the quality of his activities as a multi-talented artist.

The WOW Pageants international competition, for World Of Winners, is organized by Rachana Jain, artist, author, coach, entrepreneur, and founder of Divine Messages, who was the winner of Mrs. Asia International Popularity 2017 and Ambassador for Mrs. United Nations Pageants LLC in 2018. Her team includes speakers from the UK, Germany, USA, India, Australia and New Zealand who also participate in WOW Magazine before the WOW Awards ceremony. 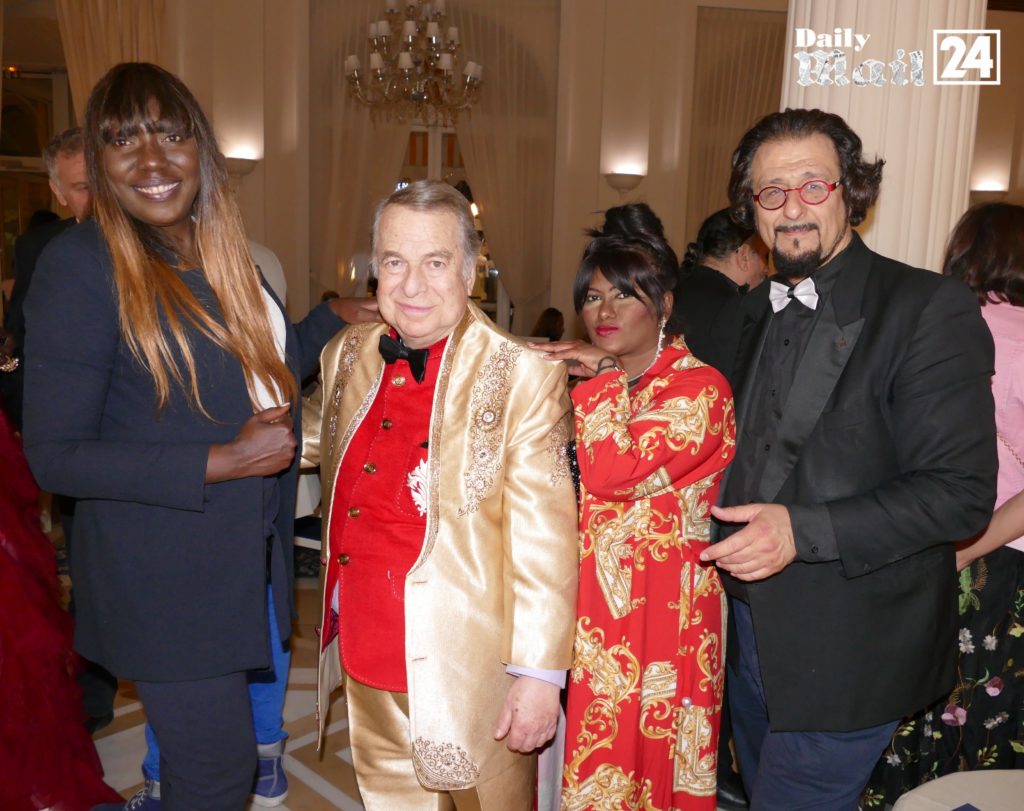 The competition began in London on June 28th and the ceremony took place on August 30th. It was broadcast on Zoom meetings. The mission is to train on a platform and showcase talent from 20 countries that brings the winners from the local area to the global level. The amazing Irish Asta Jakubson also received two Awards as Best Fashion Designer and Best Success Mentor 2020. The German Anita Nagypal is the winner of Best Photographer 2020 Awards. The British actress and TV presenter Deborah Jay Kelly received the title of Ms. WOW Pageant Queen 2020. The dutch models Ayse Top and Adrie Van de Nieuwenhof are Mr. and Ms. WOW 2020. That visibility allows new openings to be found in these 20 countries. 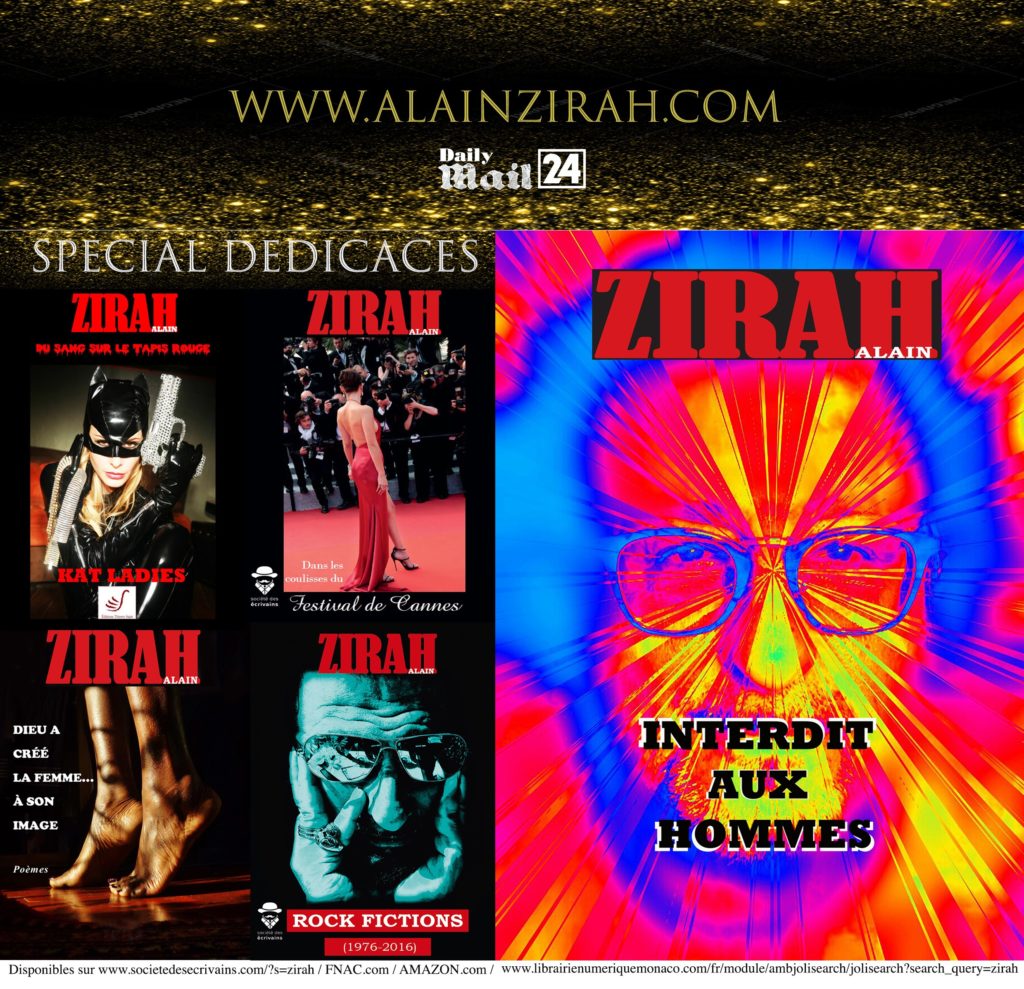 As a French writer, Alain Zirah published the books God created Woman as herself and the last one Forbidden to Men. The women appreciate his humor and faculty to give claw strokes to their male counterparts they can read on his website www.alainzirah.com. A new book was announced to be published, in May, about Cannes Festival Backstage, but canceled by the crisis. He is a specialist because, in 2005, he founded the OFF de Cannes festival and develop The Great International OFF de Cannes Web Contest with Anne Gomis who allows them to bring more than 7.000 artists in various artistic fields. The luminous couple helps artists in cinema, music, writing, fashion, and Fine Arts to produce their works and gives them international visibility on social networks, especially among the 190,000 film professionals around the world. 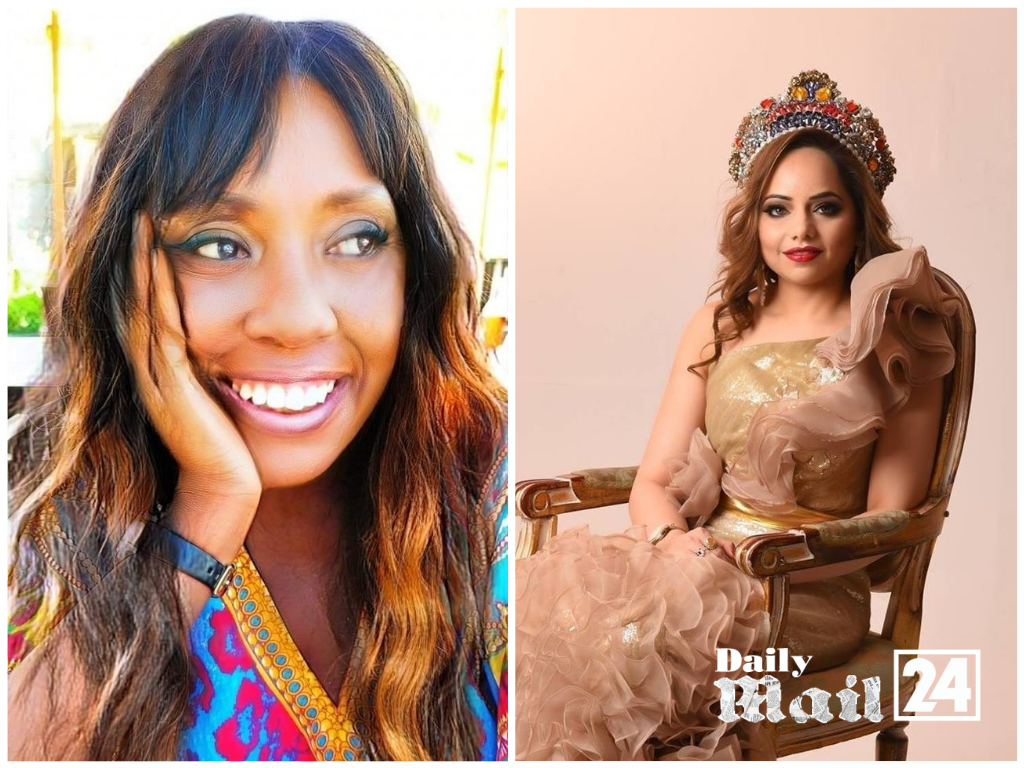 “I remain humble and it is a great honor to have my activities as an artist recognized by international professionals, says Alain Zirah. Thank you all for these great awards. I am looking forward to physically meeting the WOW Pageants team that will actively participate in the OFF de Cannes during the Cannes Film Festival, in May 2021.”

The competition is opened. Send your videos, pictures and texts, now. More information at www.off-de-cannes.webs.com