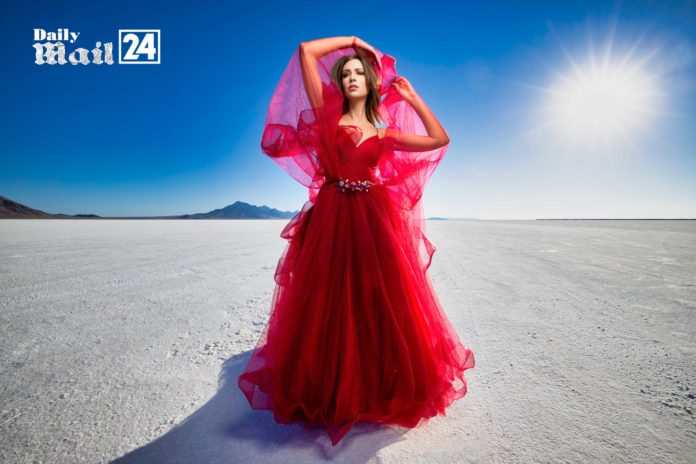 KIKI WANG is an accomplished Award Winning Hollywood Celebrity Fashion Designer. She has dressed celebrities from all around the world.  Her story has been praised and published in many magazines, TV programs and social media globally. 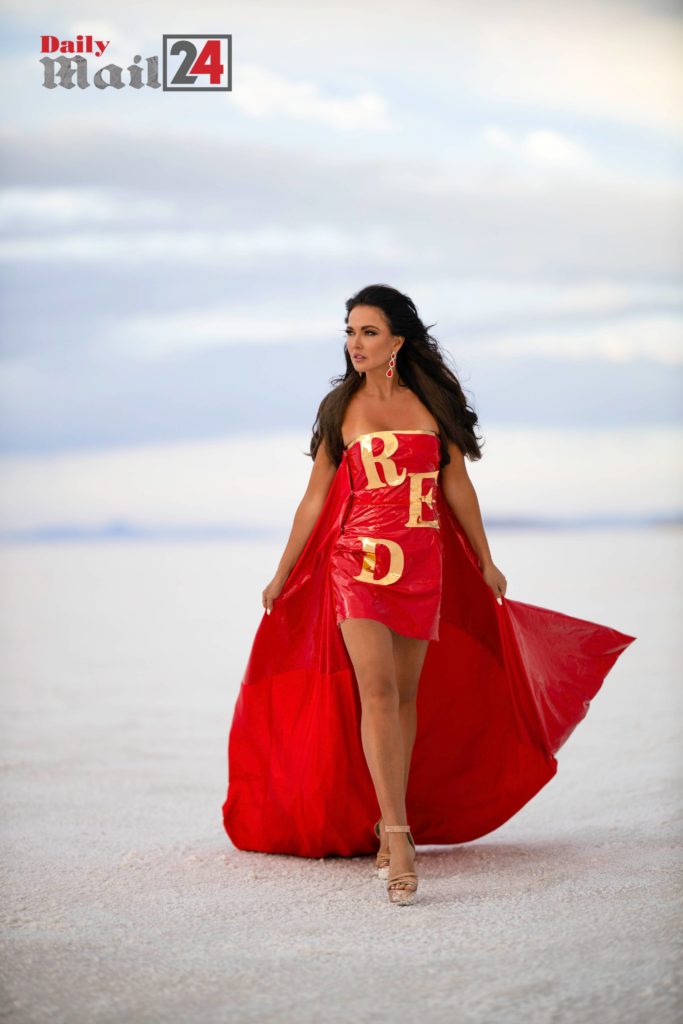 As a natural-born designer, kiki Wang designed and sewed her first clothes for her baby doll when she was just 6 years old. She became a very talented painter during her childhood but she never went to art school.  Instead, she earned a bachelor’s degree in finance and a master’s degree in Business Administrations later on.  After working as a manager in the marketing field, kiki Wang decided to pursue her dream and started her own fashion business.  Known for her sharp/unexpected yet classy designs, she insists all clothes have to be comfortable first. To ensure brand quality, Kiki Wang likes to use natural and high-quality fabric such as silk for her designs. All of her designs are dedicated to making the person who wears the clothes to stand out. 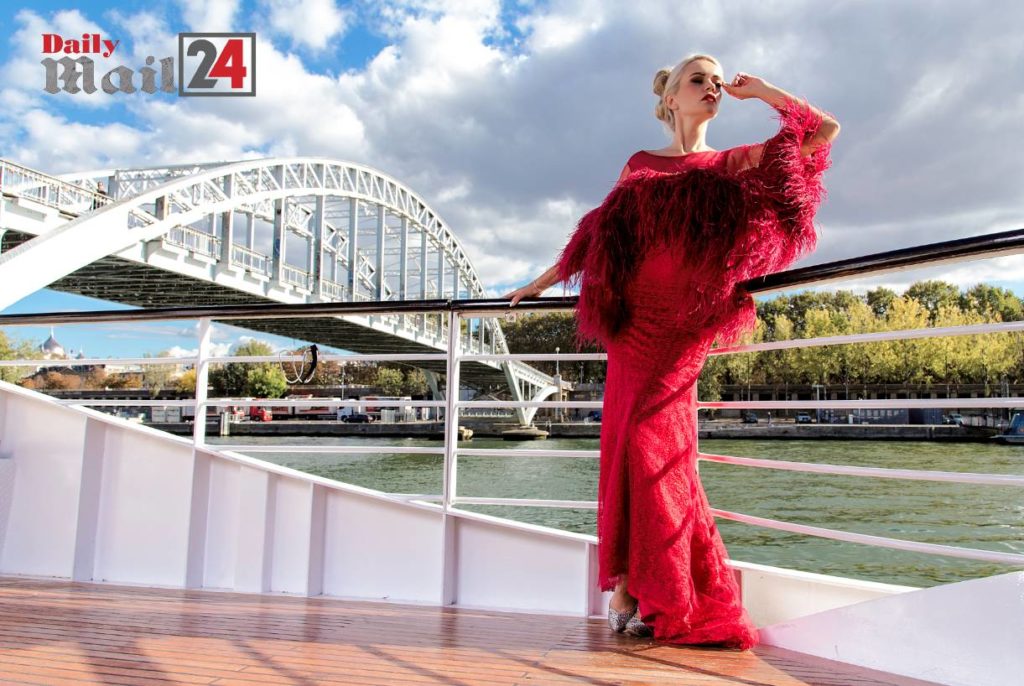 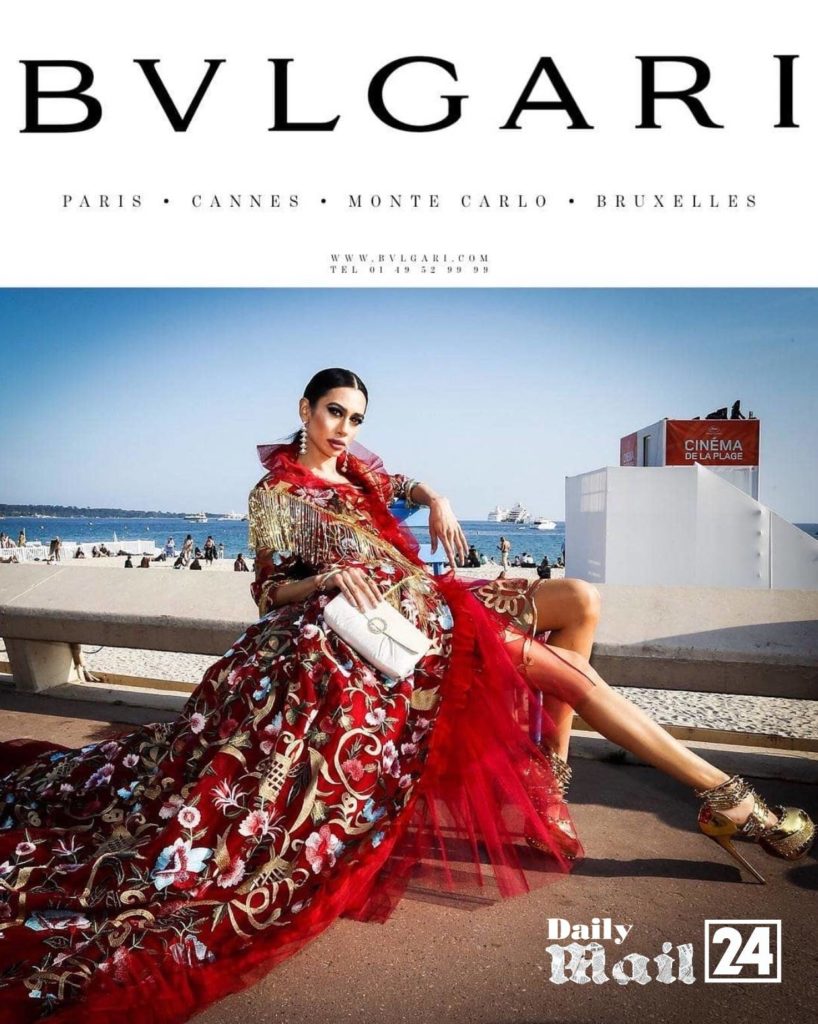 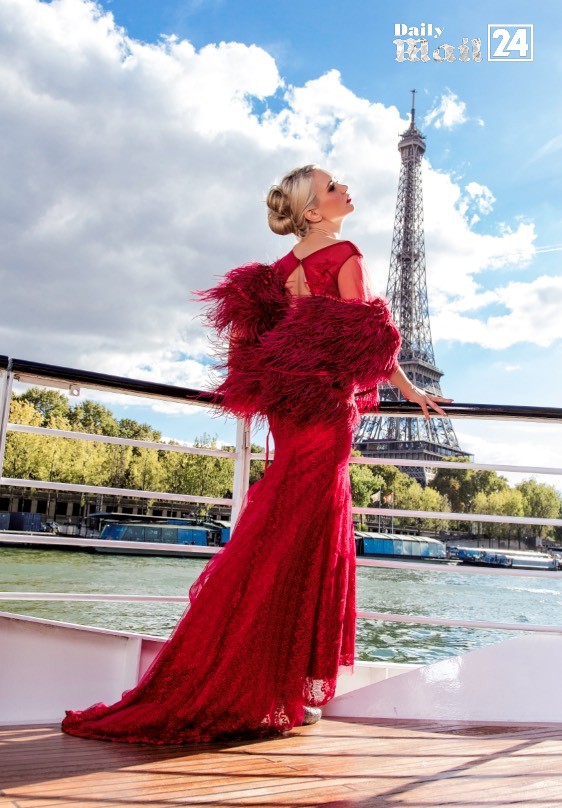 Her beautiful designs have been linked to Hollywood celebrities from the Oscar-winning movies “Black Panther”, “Blackklansman” and famous Marvel movies, “spider-man”  and many more. In 2018, Celebrities from over 8 countries (USA, China, England, Italy, etc.) wore her designs and walked on the red carpet at the Cannes film festival. European Royal family members such as German Princess Antonio Schaumburg-Lippe also enjoyed her one of a kind designs. Famous Singers, award-winning actresses, News Anchors, Supermodels, and influencers from all around the world also chose her to be their favorite red carpet designer. 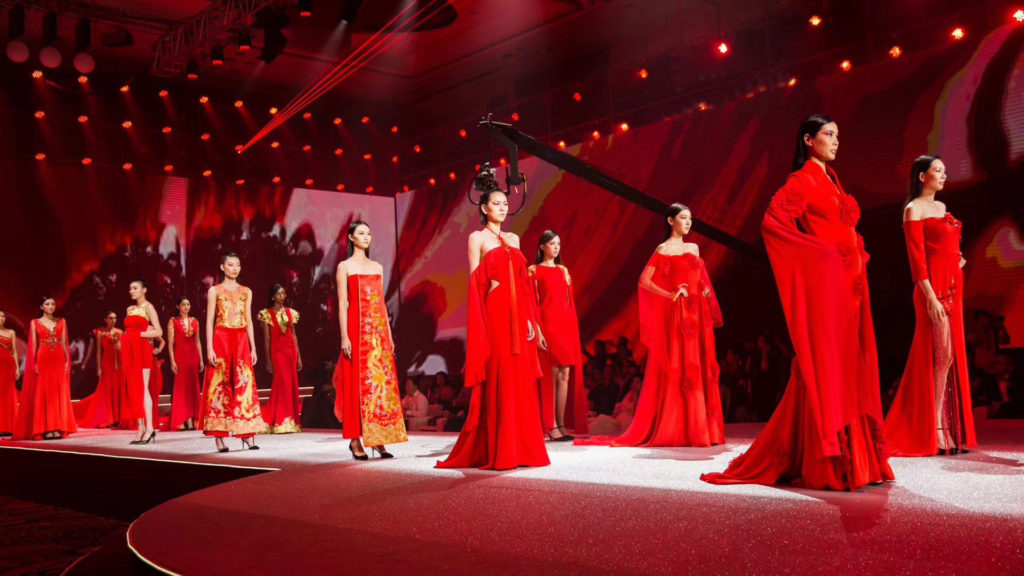 Kiki Wang’s hard work has been highly praised by international fashion communities.  She has won many awards Internationally, such as The outstanding Entrepreneur Award,  Best Costume Designer Of The Year Award in Hollywood,    International Fashion Master Award,   Fashion Empress Award, etc.  She also made some big moves in the fashion industry. For instance, she is the first designer to present the largest red fashion show in the world with 300 models in a 5000 seating football stadium in 2019.  She also presented the first-ever cloud collective marriage ceremony in the world. She developed her signature  “no fitting customized design  “ procedure and made internationally customized clothes easy and convenient which gained her a worldwide good reputation. In 2019, She became the first Chinese American designer who designed for the New Face of Miss Marvel. In 2020, she was chosen to be the first Chinese American designer for Italian top Jewelry brand Bvlgari’s European Campaign which has been published in a lot of magazines internationally. 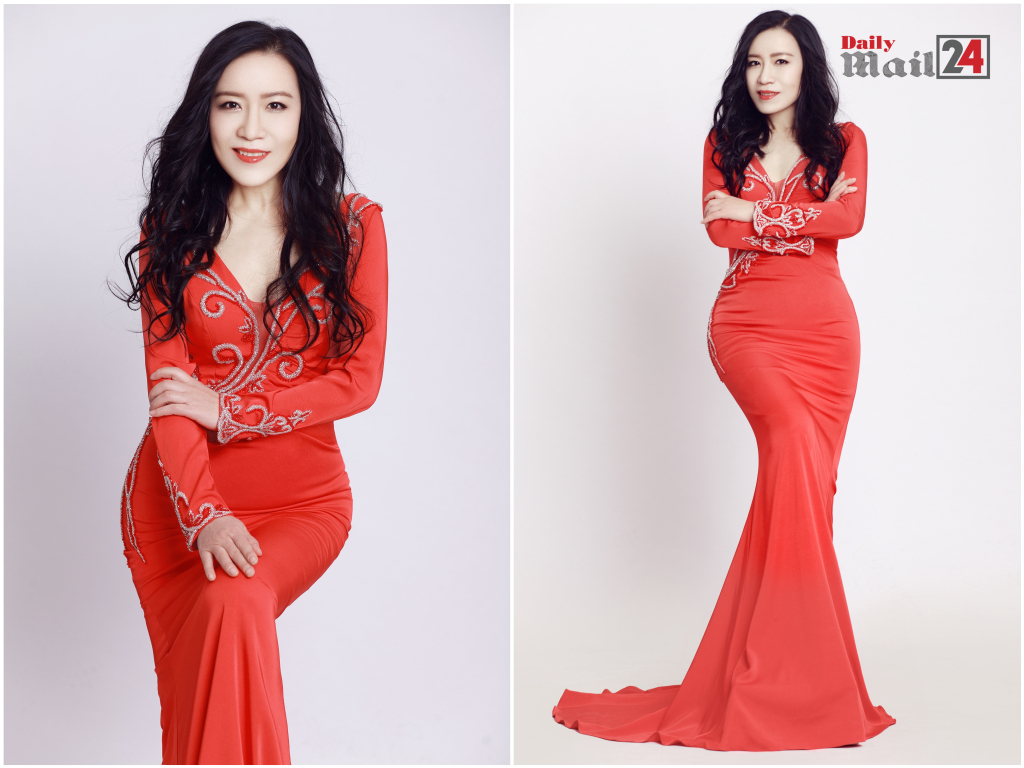 Kiki Wang is also most well known for her red collection  “The Red Universe”. Red in Chinese culture means good fortune and good luck. She created the red collection to celebrate life, bring luck, happiness, and prosperity to people. Kiki Wang is a strong believer in Giving Back! She has actively been involved in a lot of charity events internationally. She is going to dedicate more to women’s empowerment and children’ s education in the future.