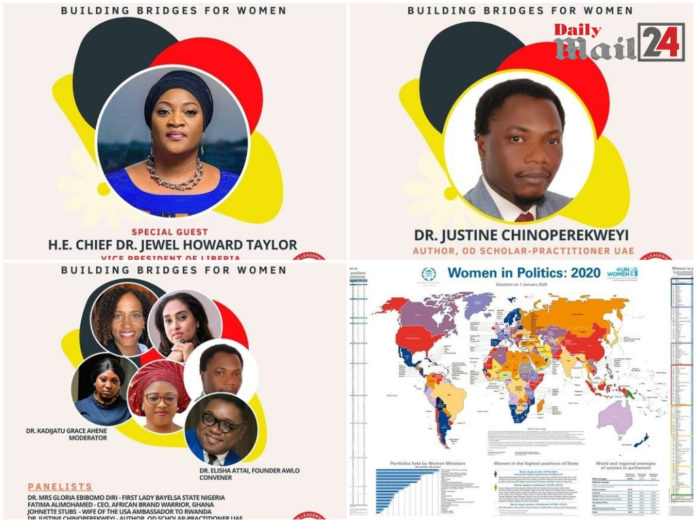 The Female Vice President of Liberia, Africa lead a forum on the topic, “Female Representation in Public Office: Building Bridges for Women” for the “African Women in Leadership Organization” (AWLO) during this February’s Black History Month. 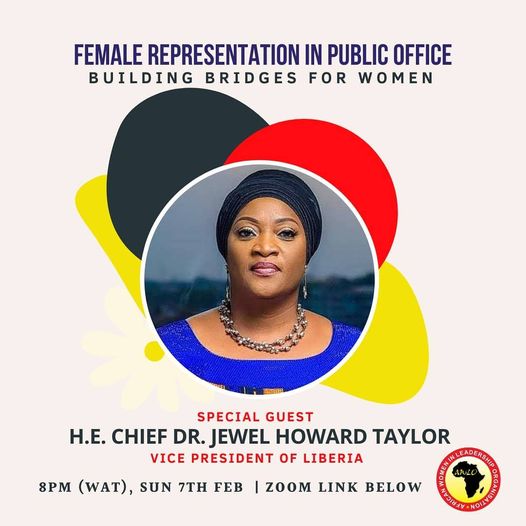 With the rise of African-Asian and first female U.S. Vice President Kamala Harris – women and girls from countries as far apart as the sun can stretch are unifying in their vision of a world that is inclusive of women taking their rightful positions in politics.

In her opening statement to the AWLO forum, Vice President Dr. Jewel Howard-Taylor stated with eloquence, “I don’t think women want to step ahead, keep behind, or be under the feet of men.  They just want to walk side by side.” 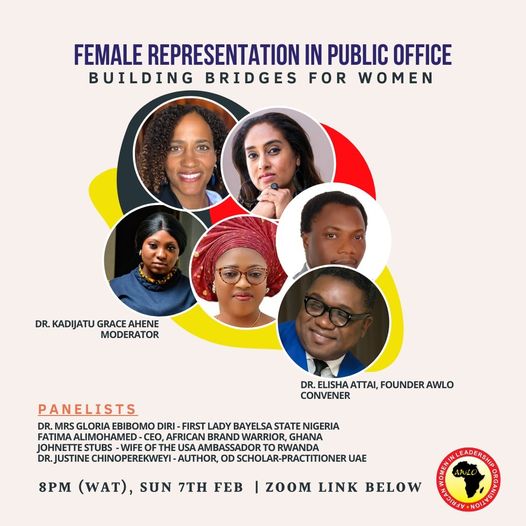 This statement further begs the question, how close are women in their goal of walking side by side with men in politics?  If women represent 50% of the global population, what are the statistics on women holding representative positions in political institutions? 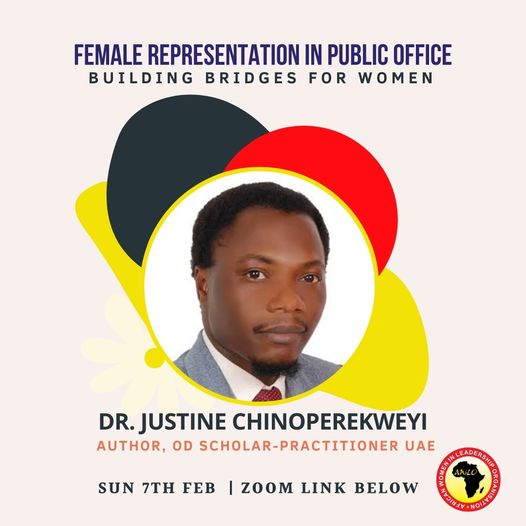 In Sub-Sahara Africa, according to the 2020 edition of the Inter-Parliamentary Union (IPU) Map of Women in Politics, the average percentage of women in parliamentary positions (both houses combined) is 24.4%.

To summarize, though women may comprise half of the global population – women’s representation in political positions averages in around one-fourth of the political sphere.  The comparative percentages of political representation decrease sharply for women of color.

The founder of the African Women’s Leadership Organization, Dr. Elisha Attai expressed “Public office and gender representation are not mutually exclusive.  If public administration, therefore, is in the interest of the public, women are as qualified as members of the public, as men are.”

In her analysis of why gender parity has not reached an equilibrium in politics, Vice President Dr. Jewel Howard-Taylor believes, “The problem actually starts in the home where boys and girls are brought up together. It is the mothers who institute this system… The boys will be left in a laissez-fair attitude of playing football, playing games, hanging out…and the girls are left working, working, working. Right there, the roles are split apart and defined by a mother who thinks a girl should be a housekeeper, a girl should be taught how to be a wife, a mother.”

Her excellency Dr. Jewel Howard-Taylor further makes her point by expressing that while girls are given baby dolls and cooking sets, boys are given science kits and doctor sets.  “They are getting all kinds of training to let them know they are the leader.  I think the problem actually starts at home and we need to find a way to reconstruct that whole process.” 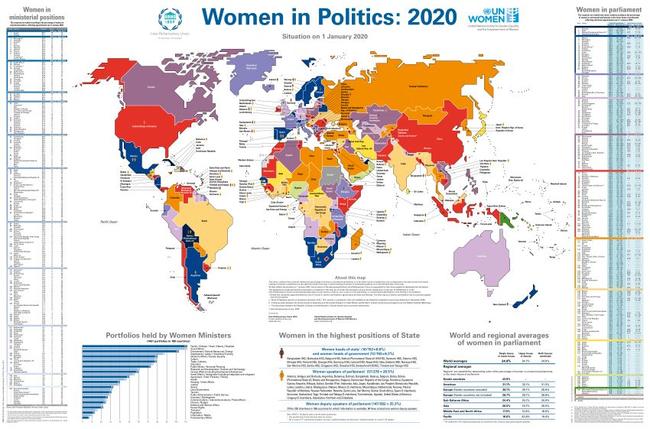 The World Bank, which has invested 2.5 billion dollars in educational programs that target adolescent girls, reported their key findings in their 2017 Notes on ‘Girls Education and Child Marriage in West And Central Africa’ and deduced, “Despite substantial progress over the last two decades, girls still have on average lower levels of educational attainment than boys in West and Central Africa. This is in part because many girls in the region are married while still children, often before they may be physically and emotionally ready to become wives and mothers.”

Dr. Justine Chinoperekweyi, who was a key speaker at the AWLO forum, expressed “If you visit most schools in our communities, the leadership of our schools is considered a domain for men and we are not questioning that sufficiently enough.” Dr. Chinoperekweyi goes on to state, “We also have discrimination, harassment, and prejudice in most of our public institutions.  We also suffer from intra-professional segregation, where we see certain professions for women and certain professions for men.  This all comes from the social construct of gender for our society.”

While primary school enrollment rates have increased, and percentages of women taking leadership positions within politics have also increased – it is a misnomer to infer that the statistics gathered equates to high levels of gender equality.

While girls in Sub-Sahara Africa are enrolling in primary school at higher rates – they are also dropping out at high rates due to child marriage, early pregnancy, female genital mutilation, and poverty.  Girls are also not receiving equal access to standard educational information.

“The statistics being reported by most public offices to indicate significant progress when it comes to the issue of gender representation, but what is actually happening on the ground is contrary to the expectations.” states Dr. Justine Chinoperekweyi who then goes on to explain ‘descriptive representation.’  “Descriptive representation is a situation where we are just putting women in certain positions as a way to appeal to the electorate.”

In her speech for AWLO, Vice President Dr. Jewel Howard-Taylor inspirationally stated, “Women across the globe must begin to talk about the change of that social construct that needs to begin in the home.  Boys can wash dishes. Boys can cook.  Boys can clean as well as any girl.  If we turn the roles around a little bit and let the girls start to aspire to be the biggest and the best of whatever their dreams can take them to be – they’ll know that anyone can be anyone.”