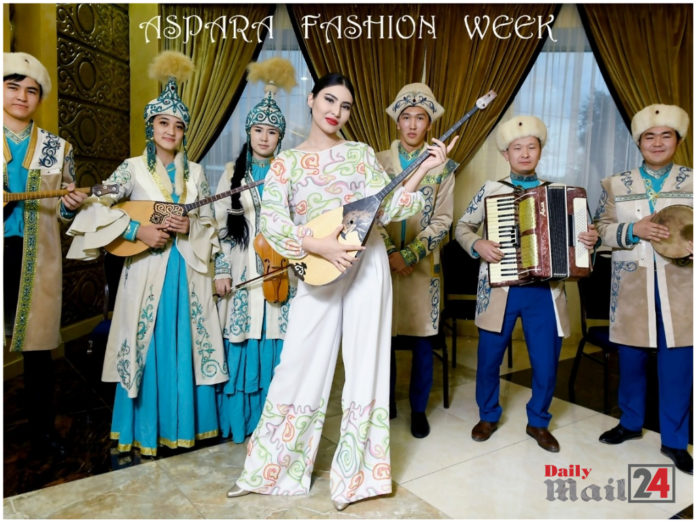 On March 12, 2021, the First National Competition of Fashion Designers in the style of “Neo-Folklore” will start in Taraz, the main goal of which is to preserve the traditions of folk costume and adapt them to modern conditions within the framework of the “RukhaniZhangyru” program. 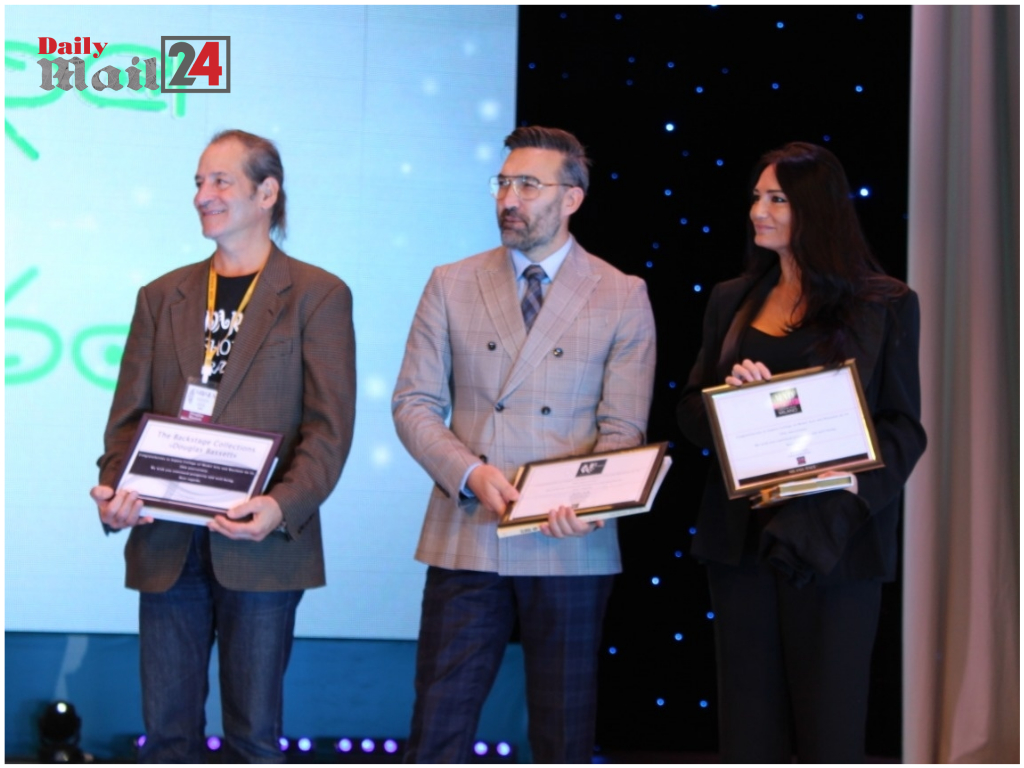 The “RukhaniZhangyru” program is aimed at reviving the spiritual values of Kazakhstanis, taking into account all the modern risks and challenges of globalization, is designed to increase the competitiveness of Kazakhstan in the world, preserve the national identity, popularize the cult of knowledge and the openness of the consciousness of citizens. These qualities should become the main guidelines of a modern Kazakhstan generation.

Considering the above, the Department of education of Akimat of Zhambyl region with the support of the Ministry of education and science of the Republic of Kazakhstan, with the aim of identifying and promoting young talents in the fashion industry in the global world, holds among students of colleges of Kazakhstan in the field of “fashion Design” and “Sewing production and modeling of clothes” I national competition of designers and designers in the style of “Neo-folklore”.

“Neo-folklore” is always fresh notes and original ideas, which are successfully complemented by modern materials and silhouettes. This is a national dress, endowed with the spirit of modernity. The origins of “Neo-folklore” go back to ancient times, at a time when clothing was no longer just a salvation from the weather. 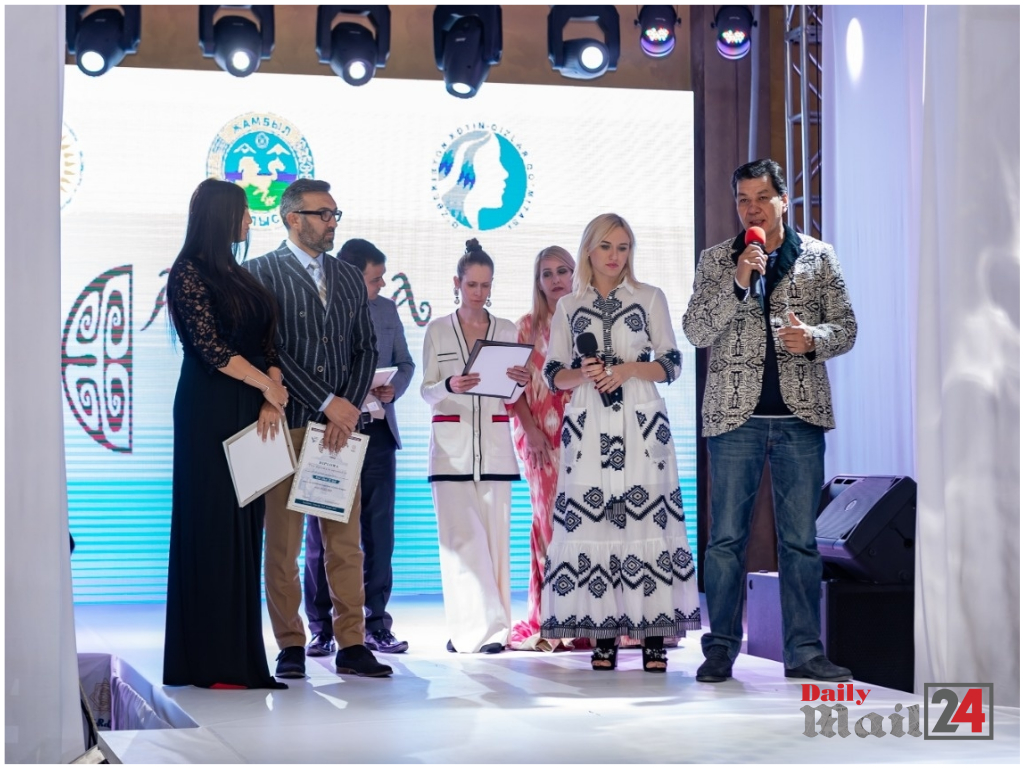 The XX century was marked by a decline in interest in folk costume. Clothes have become easier to buy than to create and lovingly decorate with your own hands. But several decades have passed, and the traditions that were forgotten have found a new life. One of the ways to express yourself is to create a national brand in modern fashion. The use of ethnic traditions in clothing forms a stable interest in the culture and art of the Kazakh people, contributes to the interpenetration and development of international dialogue.

A striking example of such innovation is Aidar khan Kaliyev. For more than 20 years, inspired by the ancient art of the Kazakh national costume, he is not only the founder but also a constant ” engine “of the development of the ethnic style” Neo-folklore ” and the national brand in modern fashion.

Aidar khan Kaliyev is a recognized authority among professionals in the fashion industry, the founder and president of the International Fashion Week “ASPARA FASHION WEEK”. Also, he is the chief designer of the Fashion House “Asyl-Design” which arose as a result of work and perseverance, talent and rich imagination; the founder of the College of Model Art and Business “ASPARA” in Taraz, Candidate of Technical Sciences, Associate Professor of Art History, the member of the Association of Clothing and Textile Manufacturers of the People’s Republic of China and the author of over 80 image and seasonal collections. For a long time and deservedly considered as the founder of the style of “Neo-folklore” in Kazakhstan.

This is a difficult, thorny, but productive work of a person who loves his Homeland dearly, the creator of a unique ethnic style that is recognizable not only in Kazakhstan but also far beyond its borders. We can say that Aidarkhan composed a hymn to the creativity of the Kazakh folk costume. Thanks to him, forgotten traditions have acquired a new life, new images and new colors. The main idea of creating collections of the Kazakh designer is a combination of world fashion trends and wise traditions of nomad costumes. 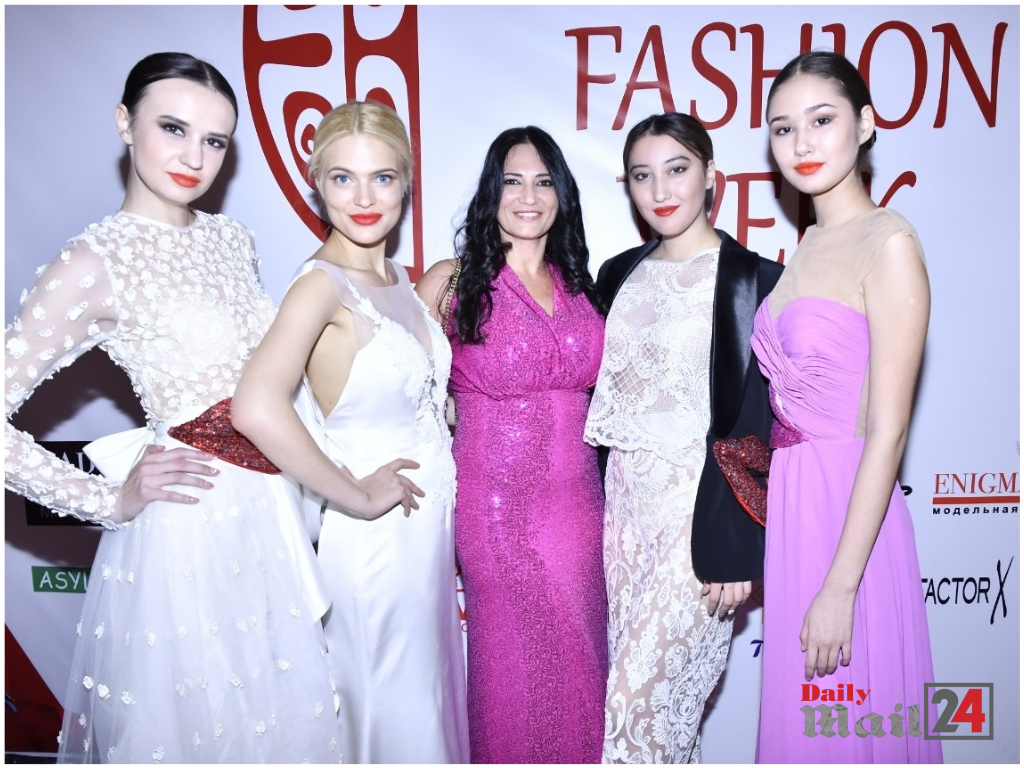 Designer KaliyevAidarkhanMiralievich competently, talented and easily works in this direction, and, relying on the program of spiritual development, revives in modern fashion the unique Kazakh styles and traditions of the centuries-old Kazakhs, claiming that the national heritage of our ancestors has always existed.

Thanks to his activities, since 2018, in the southern region of Kazakhstan, international fashion shows were organized for the first time and continue to be held with the involvement of not only European designers and the closest representatives of Central Asia. The addresses of the invited designers are distributed all over the world.

The geography of the project “ASPARA FASHION WEEK” is expanding every year, with each new season, and in the sixth season, we were able to see the collections of 100 designers from 40 countries of the world!

First of all, as an artist, AidarkhanKaliyev finds in the folklore material something of his own, close to his artistic thinking. The ornament and the decoration system, the cutting technique and the imaginative solution of the clothing ensemble, the use of new materials made with the help of innovative technologies-all this is creatively processed on the basis of national motifs. But the main meaning of all his collections, the meaning of the ethnic style of “Neo-folklore”, as Aidarkhan himself says, is”modern fashion designers should know the traditions and history of their people, be proud that we are the descendants of the nomads of the Great Steppe.”

In the age of scientific and technological progress, the ethnic collections of modern designers have acquired a new look and new forms, and, nevertheless, they all have a deep national flavor. Many designs of modern clothing originate from the design of the costume of ancient nomads. And we must not forget, on the contrary, we must always remember that the national costume is a means of expressing social belonging, a sign of the privileges of one class over another.

Therefore, within the framework of the program “Rukhanizhangyru”, the First National Competition of designers and fashion Designers of clothing in the style of “Neo-Folklore”, tries to solve such tasks as stimulating the interest of young fashion designers in the traditions of folk costume, developing the cult of knowledge and consciousness of competitiveness in the global fashion industry.

The first National Competition of designers and fashion designers of clothing in the style of “Neo-Folklore “will be held on the platform of the International Fashion Week” ASPARA FASHION WEEK”, which has already established itself in the global fashion industry.

The competition and platform activities of the International Fashion Week “ASPARA FASHION WEEK” are aimed at supporting young designers, reviving and developing the fashion industry of Kazakhstan, cooperating at the international level in the fashion world, raising the status of professions related to the manufacture of clothing and traditional crafts. 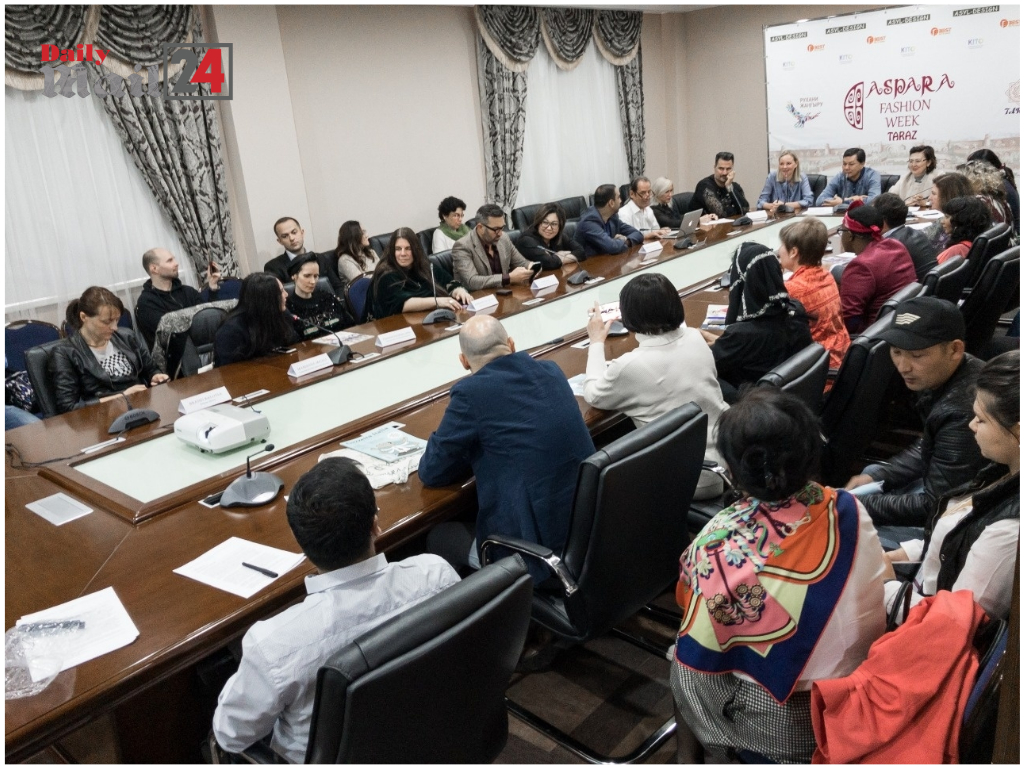 The first National Competition of Designers and Fashion Designers of clothing in the style of “Neo-Folklore” will help modern youth to master folk traditions and contribute to the common treasury of culture; to understand that ethnic costume can exist not only on the stage or at fashion shows, but also in our daily life.

In addition, during the preparation for the competition, will be held online masterclasses with recognized Kazakhstani and foreign experts in the fashion industry in ZOOM:

2. February 19, 2021-Douglas Bassett (Milan, Italy), famous fashion photographer, editor of the magazine “The Backstage Collection” – topic ” The role of photography in the fashion world and the art of self-presentation»;

5. March 9, 2021-Tatiana Vorotnikova (Bishkek, Kyrgyzstan), international designer, member of the International Union of Designers of Kyrgyzstan-topic “Relevance of the style” neo-folklore ” and creativity». 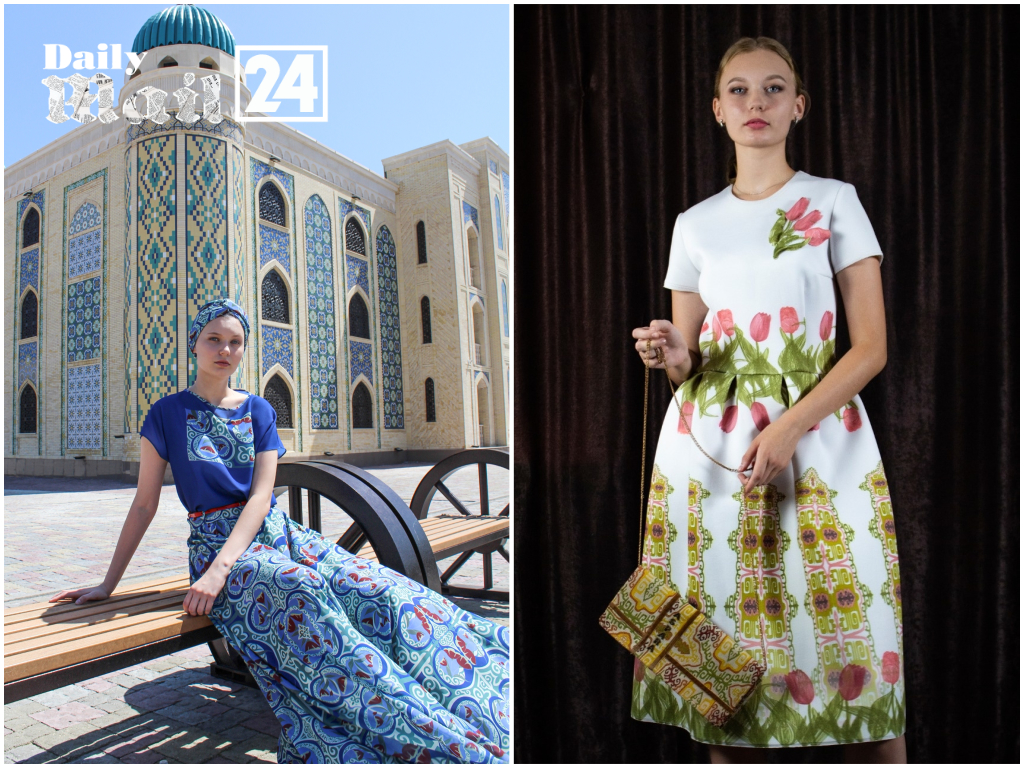 The jury of the First National Competition of fashion designers in the style of “Neo-folklore»:

10) Natalia Sultanova – fashion expert, President of the Association of designers of Kyrgyzstan, Bishkek;