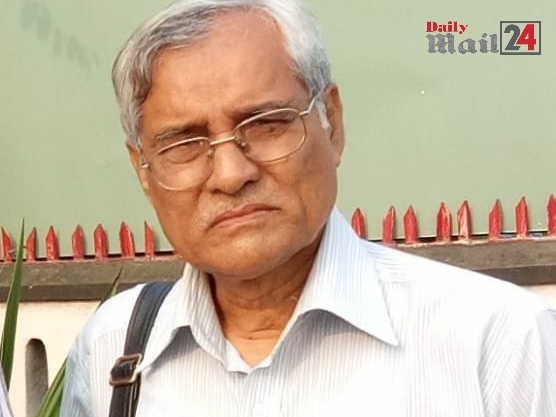 Anisur Rahman (71), former leading bank officer and teacher heroic freedom fighter has died at 2 pm (8th March) in a hospital in Dhaka on (Inna-Lillah Wa Inna Ilahi Raziun) He was buried in-state status at Ishwardi central graveyard of Pabna at 10 am on Tuesday. He left many relatives and well-wishers including wife, 3 daughters, 1 son. At 9th march (morning time,10am), he was given a guard of honor at Ishwardi Eidgah. 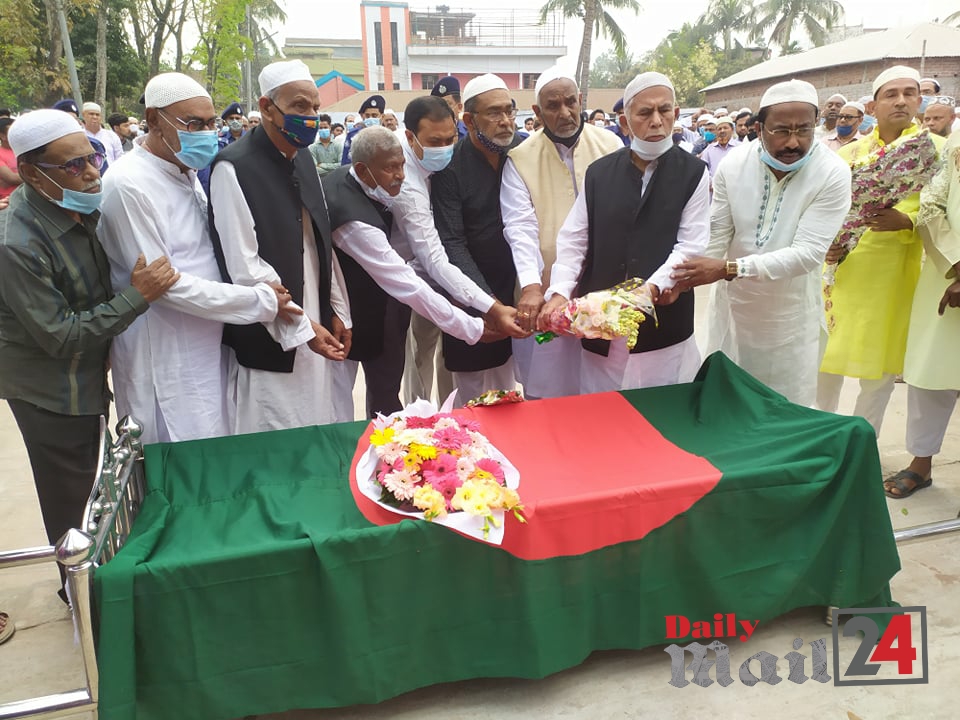 Anisur Rahman was first admitted to Ishwardi Upazila Hospital and then Rajshahi Medical College Hospital when he was infected with a stroke last 26 February Friday. He was not given proper treatment there. He was brought to Neuroscience Hospital in Dhaka after 4 days. Meanwhile, her kidney and lung infection is complicated. Even though the proper treatment was given in Dhaka, his knowledge did not return in 11 days. At last, he left us all in the sea of mourning. 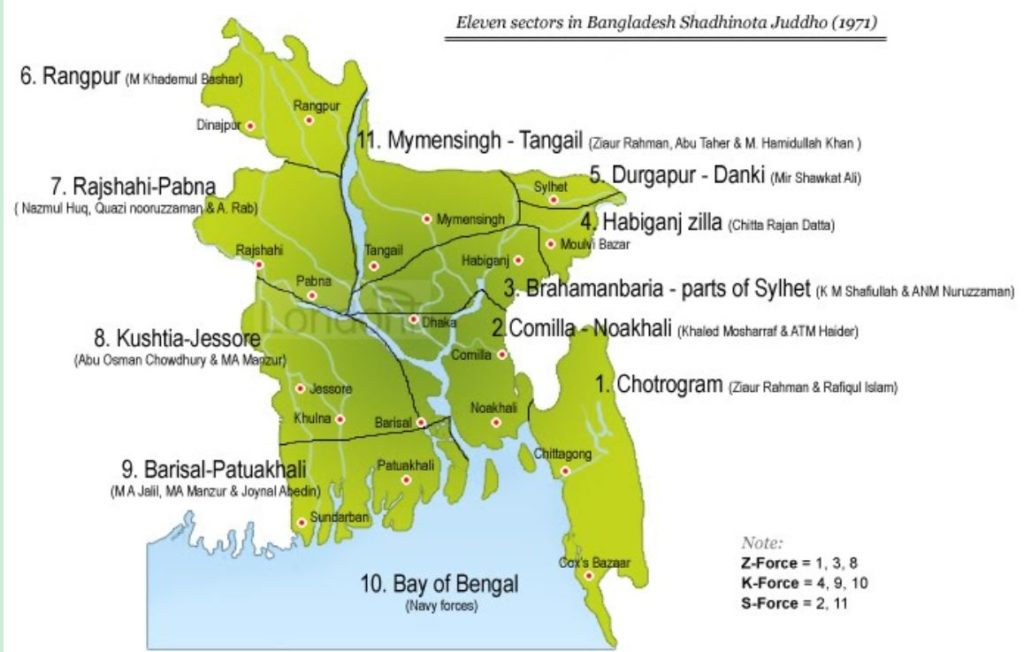 He was an honest and humble and patriotic man. He was known to everyone as a white-minded man.He took participate as a freedom fighhter at ’71 under Sector-07 (Rajshahi-Pabna).