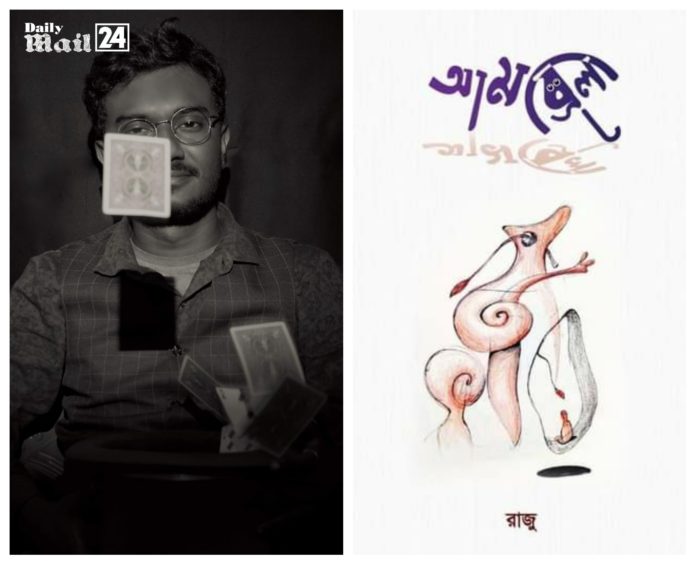 Raju is one of the well-known magicians of today. He is a very ordinary man. But there is no end to his qualities. Besides his amazing magic, his hobbies are painting, playing the flute and cooking. Though he is a microbiologist but completed MBA and LLM too. Recently Raju’s first book ‘ Umbrella’ had been published. 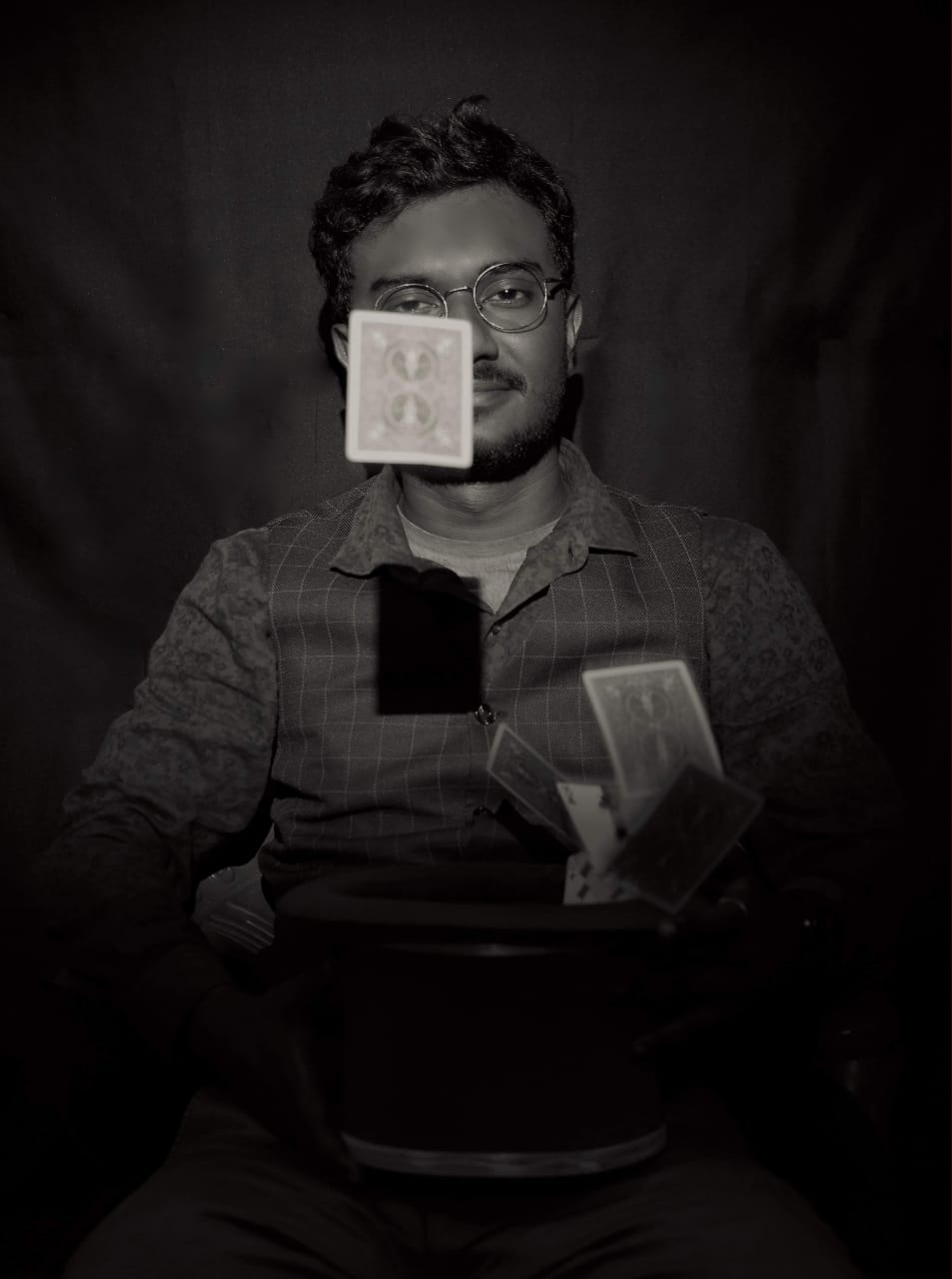 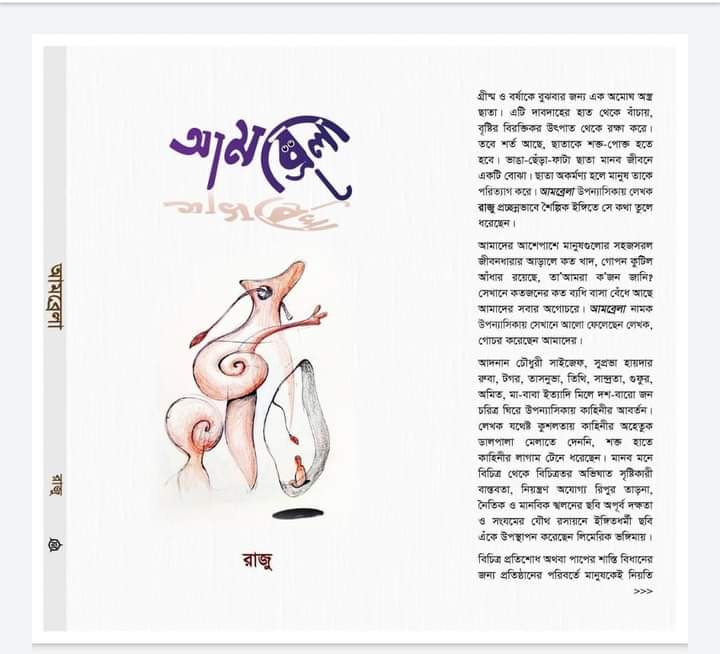 Regarding the book, the magician Raju says that the book ‘Umbrella’ is basically the story of a depressed man. There are many things that happen in our lives that we cannot reveal to anyone. But we may be trapped in a web of remorse and forget to feel it for a while, or it may manifest itself in a horrible way. I have also tried to bring something similar. I hope the reader will like the book.

The magician Raju became known among the people mainly through magic. According to him, A magician means a kind of actor who is playing the role of a magician. His amazing magic put a smile on someone’s face. Alongside the magic we know him as a bansuri player who plays the flute with his wonderful tune. We see an impossibly beautiful canvas drawn by his hand always. Finally ‘Umbrella’ is being get by us.