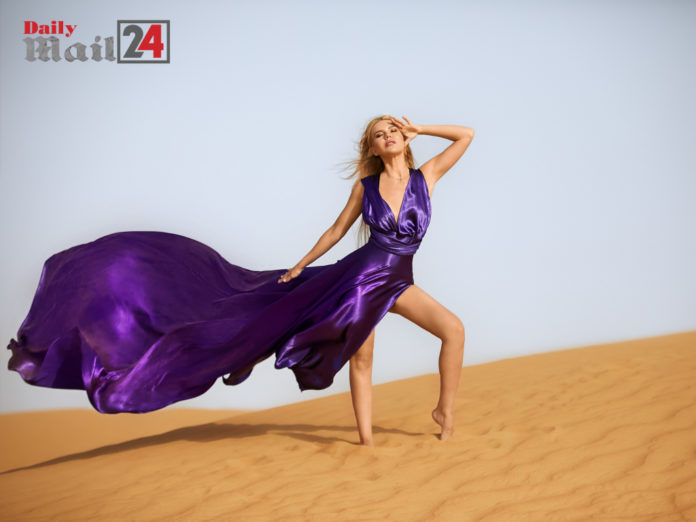 Joanna Borov is a Polish-born fashion model and influencer currently living in the USA. She has worked with many prominent brands and designers all over the world and graced events such as Paris Fashion Week, London Fashion Week, Los Angeles Fashion Week. 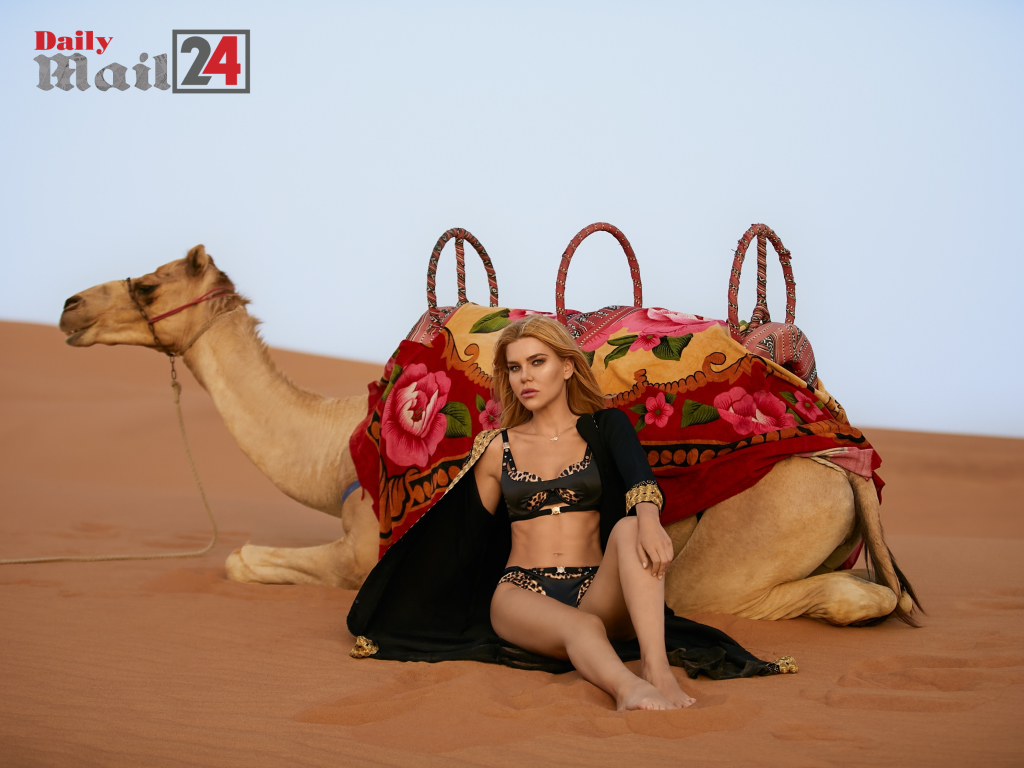 Editorials with Joanna have been published in different magazines including British Vogue, Vogue USA, L’Officiel, Elegant, Marie Claire. She has also been featured in Maxim and Marie Claire magazines and graced a cover of Playboy magazine. Joanna earned two master’s degrees from the University of the Arts London and the University of Warsaw. 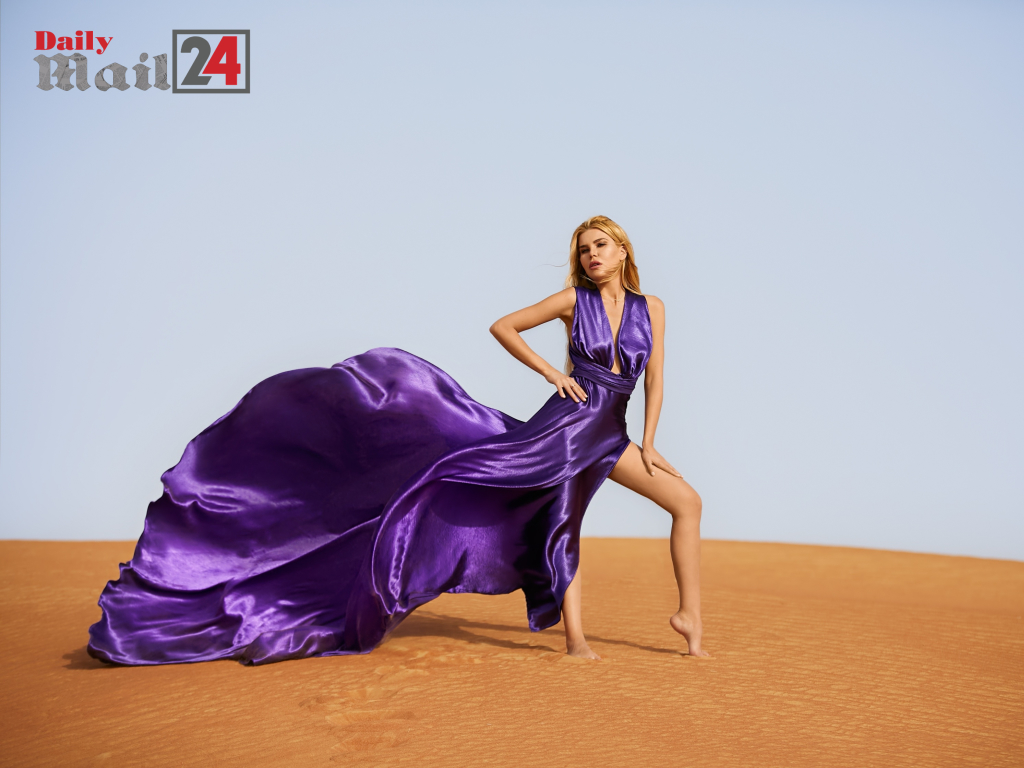 She won two beauty pageants Miss Motors F1 Silverstone and World Beauty Queen Poland and represented Poland in the World Final in Korea.  After that, she was a judge in Miss Film Festival Argentina 2019. 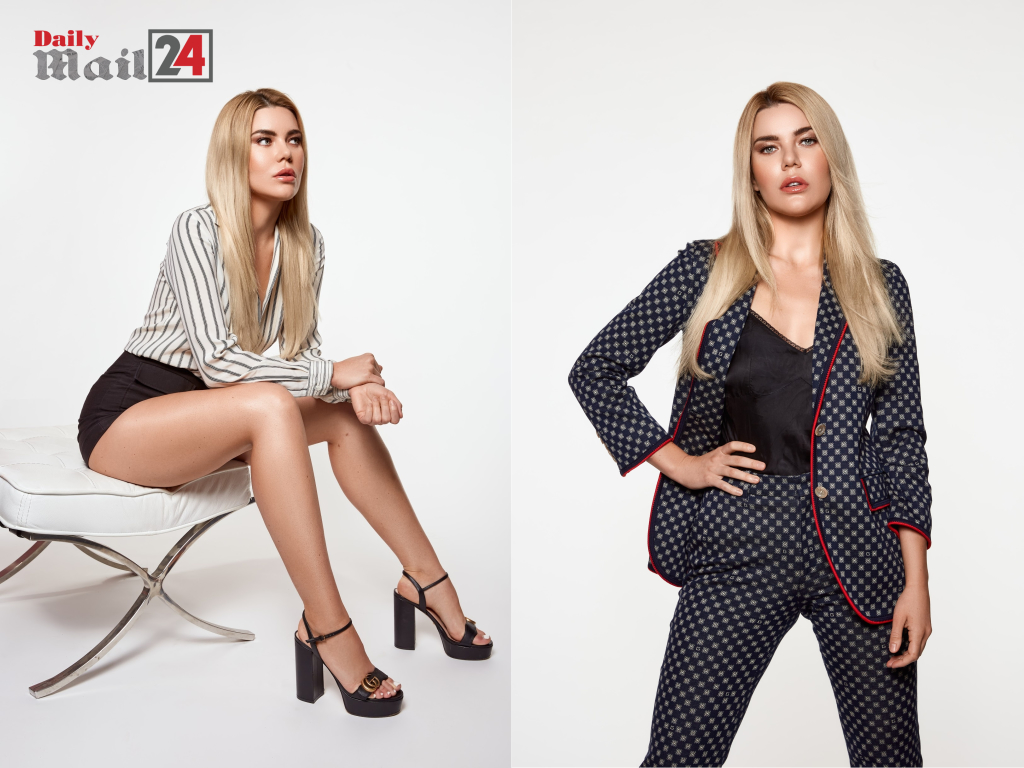 Recently Joanna started to gain even popularity as she shares fashion and lifestyle lips regularly on her social media channel. She is working on her book about diet and a healthy lifestyle. Joanna recently visited Dubai. She was selected to be an ambassador for Orion Star Awards, a prestigious event that will take place in Dubai in October 2021. She was actively helping with the preparations for the event, she revealed the location where the event will take place Marriott Marquis Dubai and according to the model, it is going to be spectacular. 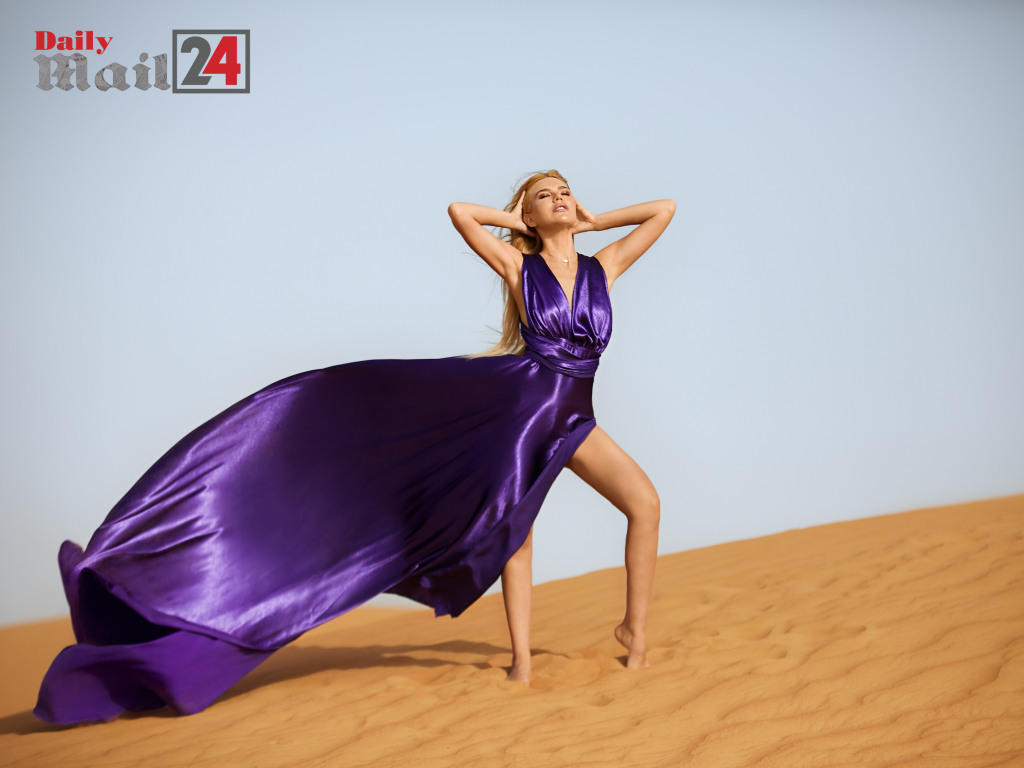 She also had a few interesting photo sessions with local photographers and meetings with people from the fashion industry. Joanna as many other influencers decided to follow the trend and take some photos in the desert wearing a flying dress as well as posing with a camel. Joanna is also going to present soon her first collection of dresses for women.

All the photos from Dubai desert Satish photographer @satishvclicks