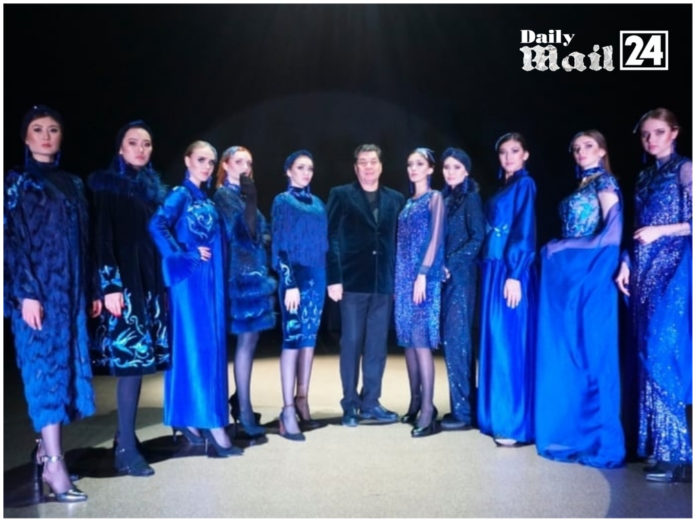 Kazakh traditions in the modern collection from the ASPARA brand

Sacred bird – Karlygash The bird closest to man is the swallow. The swallow flies very well and spends most of its life in the air. Swallows drink water, flying over water bodies, food is also taken during the flight. Once a year, sometimes 2 times, swallows lay eggs – from 3 to 7 pieces, from which chicks hatch. 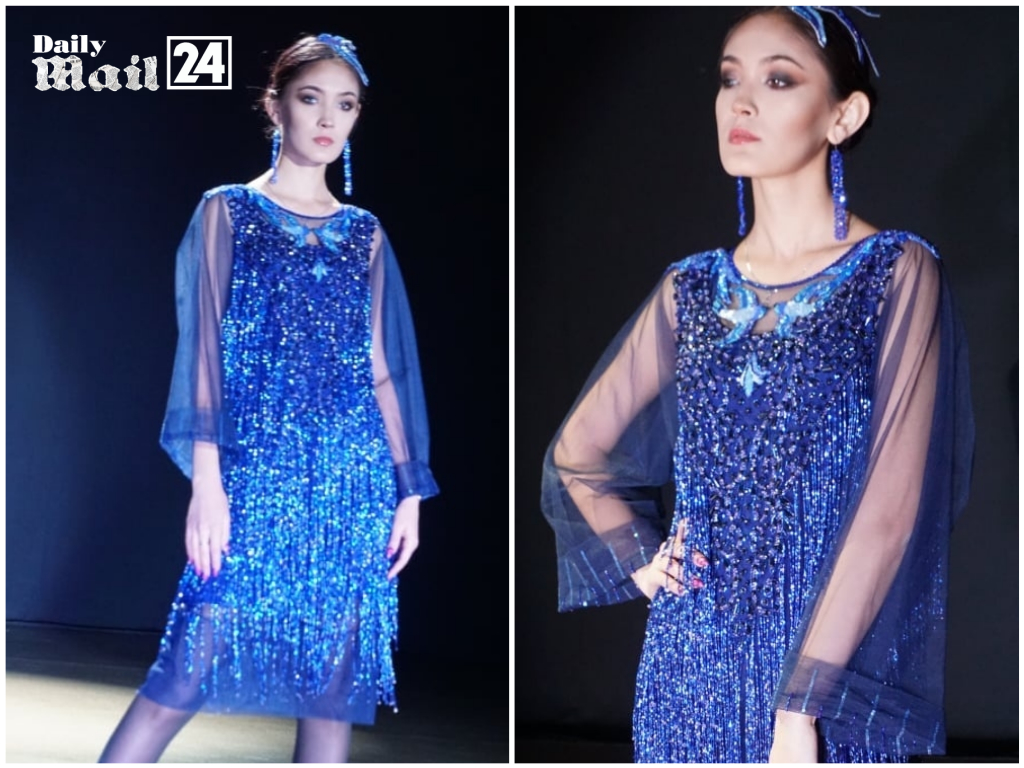 When swallows go in search of food for their chicks, they tie their paws with found threads, remnants of wool, hairs so that they do not fall out of the nest. Later, they release the chicks when they are not worried about their safety. The swallow is a kind and peaceful bird. If the nest is occupied by an unfamiliar bird, then the swallow, without attacking it, moves into another nest. In world practice, there are 79 species of swallows, of which 5 species are registered in Kazakhstan. Swallows have long been revered by the Kazakh people. This intelligent bird never flies into places where foci of infectious diseases such as plague, cholera and malaria are common. If you listen carefully, you can hear verses from the Koran in the chirping of the swallow. Peace, prosperity and happiness come to those places where the swallow builds its nests. There are many legends, myths and signs about swallows.

For example, the people say: “If a swallow flies high, it means good weather, if it is low, it means rain.” There is one more omen that has existed for a long time – if a swallow, returning from warm lands and lands in the barn of domestic animals, then they give birth to twins. And if it lands on the frame or roof of a house, then the birth rate in this house will increase. And there is also such a belief: if a swallow makes a nest on the roof of a house, then there will be happiness, prosperity and prosperity in this house. Seeing a swallow in a dream, you will be happy. 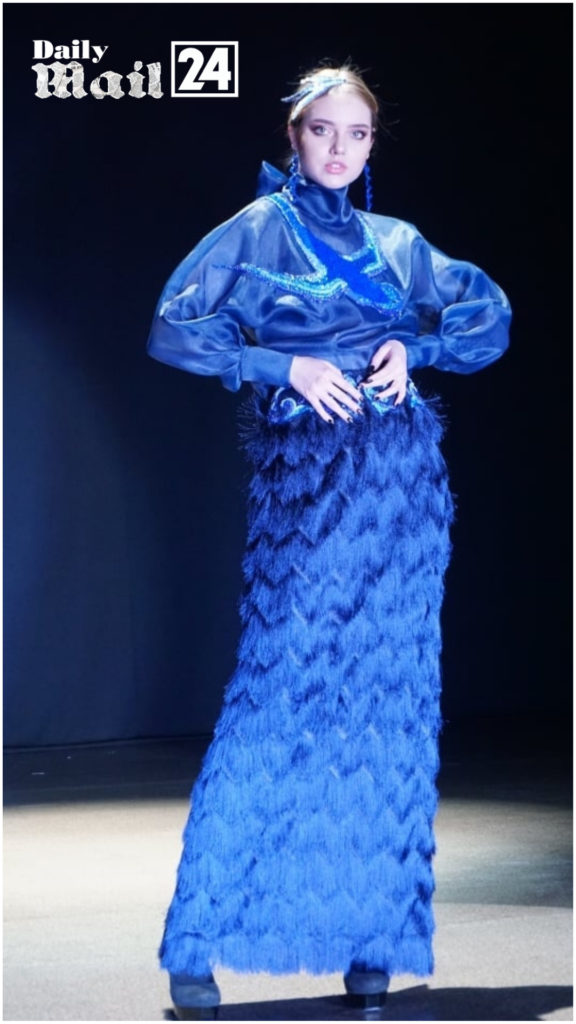 In no case should a swallow’s nest be destroyed – this will only bring misfortune and ruin. The swallow is a symbol of beauty. Since ancient times, Kazakhs have compared a dear person, for example, a beautiful girl or sister, with a swallow, saying: “My sister is my swallow.” Therefore, one of the most common names among Kazakh girls is Karlygash. There is another ancient legend that says how the swallows saved the ship of the Prophet Nuh, preventing him from drowning.

During the Dzungar invasion, the opponents captured the village of Uysina Tole bi, located not far from Tashkent. All residents left the village, but Uysin Tole bi himself did not move and continued to live in the house. When the Dzungars asked him why he did not leave with other residents, why he stayed in his house, Tole bi replied: “On the garden bed near my house, a swallow built a nest and raised chicks, the chicks still do not have wings and cannot defend themselves. And I will protect them until they get stronger. ” The Kalmyks were surprised at what they heard and realized that this was not an ordinary person, but since then the people called Tole bi Karlygash bi. The swallow is a true friend of man, a sympathetic, always caring and loyal bird. 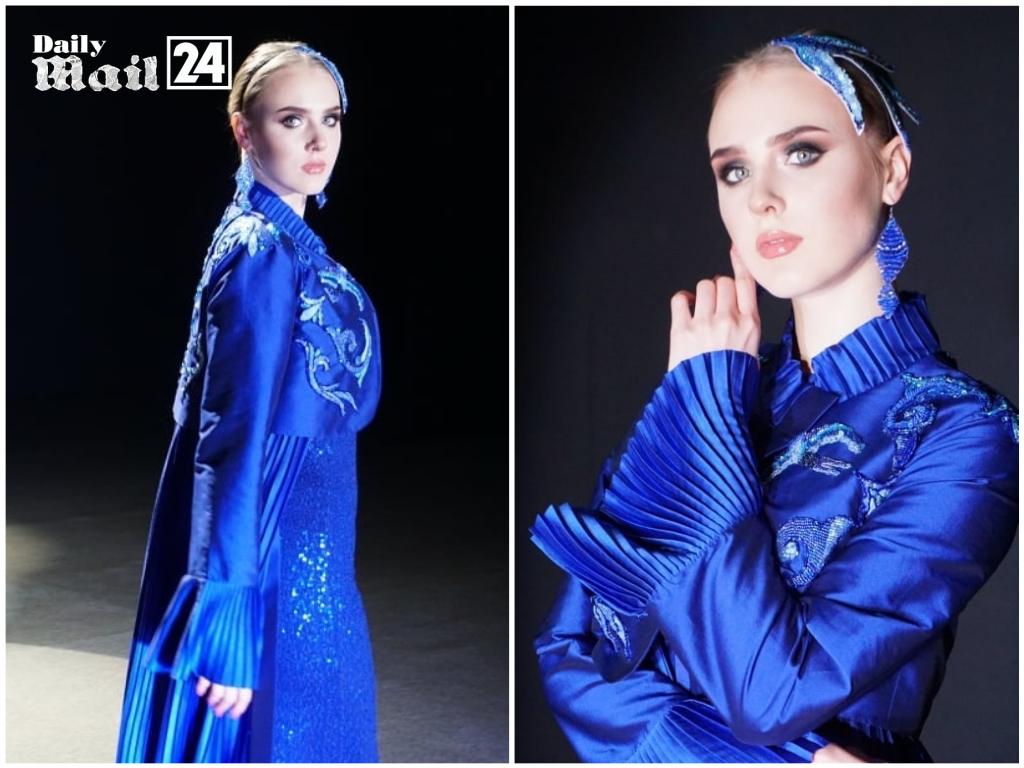 Among the people, the swallow is considered sacred and therefore can fly into every house without hindrance. Unfortunately, recently, this phenomenon is very rare, especially in the city. We do not see the swallows building their nests, we do not see the owners opening the doors to meet her. The doors closed and the bird left on its own. And as it was before. The generous and cheerful Kazakh family was happy, the doors of their house were open to everyone. People could freely enter and leave the house in the house, where there was enough space for swallows. Now you will not see such generosity and warmth. And the bird also felt it … We moved away from the concepts of compassion and pity. And, if everything continues in the same spirit, it is not surprising that in the future our sacred bird will be included in the “Red Book”.

Therefore, it is time to come to our senses and appreciate and protect nature and pay attention to what surrounds us. Now the protection of swallows is a common task for all of us. Let the swallows, bringing peace and prosperity to humanity, settle in all corners of the Kazakh land, chirp verses from the Koran and call our country for good. This was enough to devote a collection to the swallow. The Aspara brand did it!