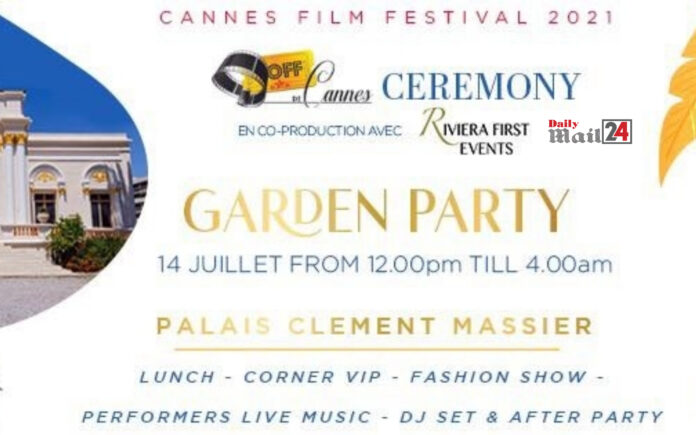 And After Party Color Dancing at the Palais Clement Massier

We don’t make events, we write a legend. 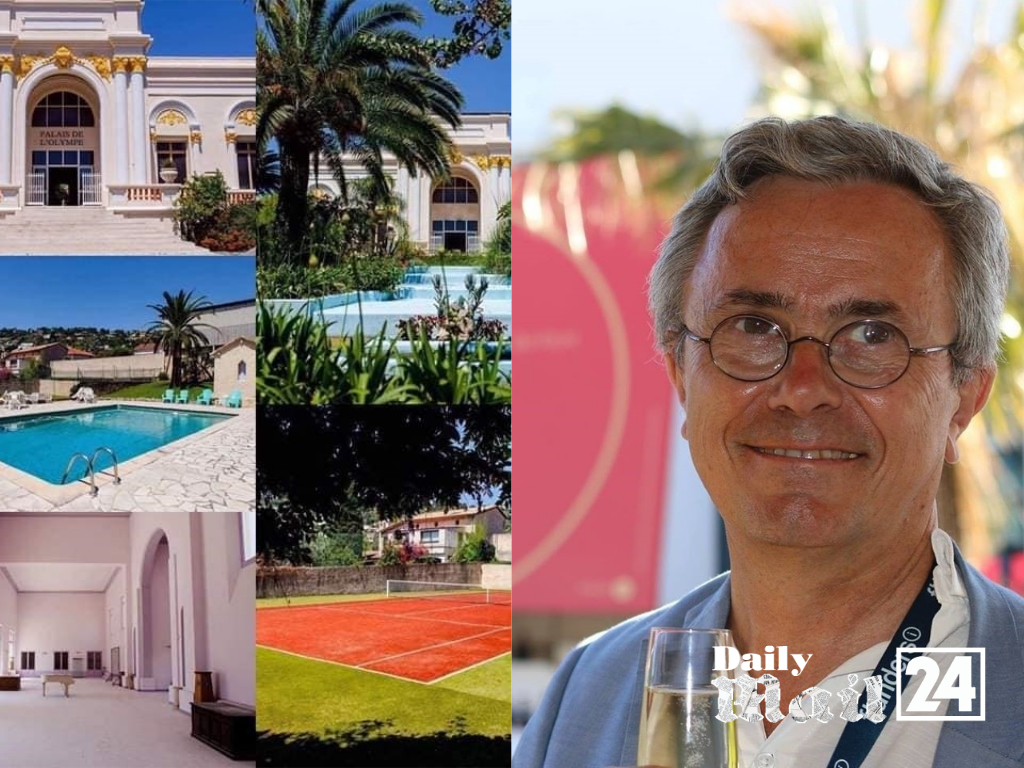 The OFF de Cannes, like Alain Zirah and Anne Gomis, are talent facilitators who help artists move from the local to the international level.

Alain Zirah and Anne Gomis, in co-production with Riviera First Events, invite you to the OFF DE CANNES ceremony which will be preceded by the Garden Party on July 14, 2021 in the Palais Clément Massier, on the occasion of its 15th anniversary, during the festival of Cannes.

The ceremony will reward the winners of the Great International Web Contest. It will be followed by a Color Dancing After party. The event will be rich in entertainment, Fashion Show, musical show cases, performers, signings by writers, lyrical artists, DJ sets, VIP Corner … during lunch and cocktails.

“The jury is made up of recognized professionals who today shine around the world. We have chosen this prestigious setting to make Art and Culture accessible to all. This is our philosophy. ” 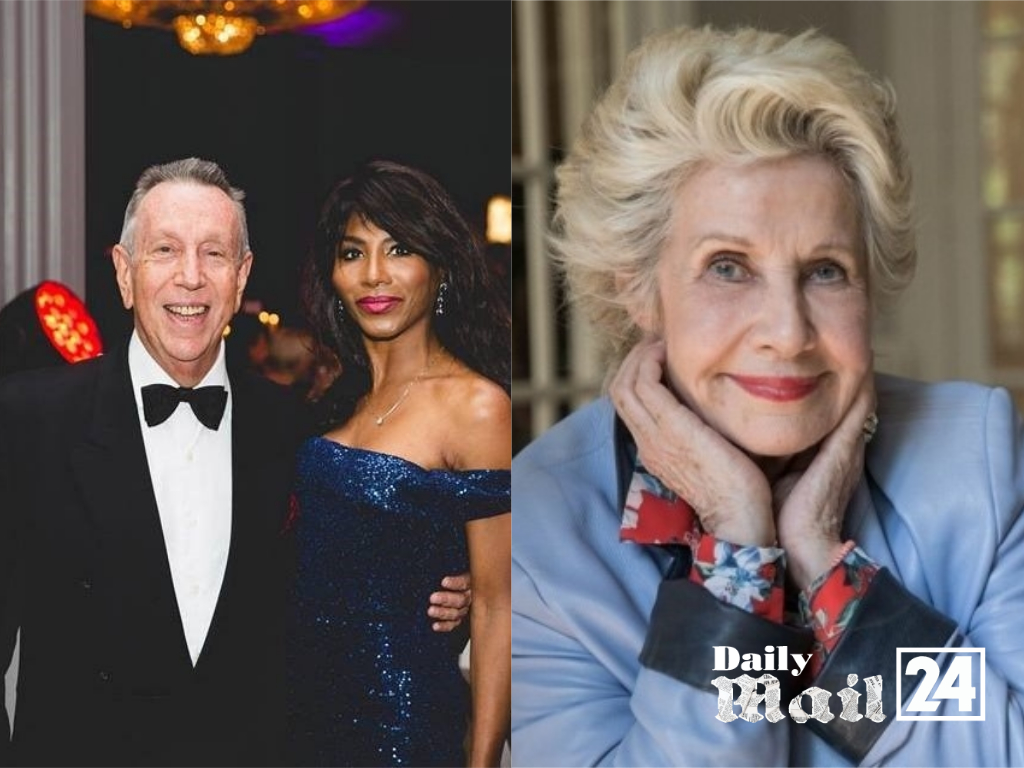 This very special edition, bringing together the participants of the 2020 and 2021 competition, will be led by a president of the European jury and two presidents of the international jury:

Richard GUEDJ, director of actors of the series Plus Belle la Vie, is the president of the European jury.

Created by Alain Zirah (2005) and Anne Gomis (2010), the OFF de Cannes have discovered many talents, often multidisciplinary, who are followed all year round and highlighted during the Cannes festival, to constitute the avant-garde of tomorrow’s cinema. From their start, the OFF de Cannes benefited from the support of personalities such as the director Emir Kusturica, double gold palm and godfather in 2007, the director Jan Kounen and the writer Paulo Coelho, in 2009. Joseph Jackson, patriarch of the first musical family and father of the King of Pop asked them to organize his first venue in Cannes, in 2011.

Who are the OFF de Cannes Organizers?

Alain Zirah is a multitalented artist, photographer, writer as well as director. Having been awarded several times, holder of a Who’s Who Worldwide 2015 Awards in the USA, he has also received several awards for his works, in particular the 2016 Art Freedom Prize for his novel Blood on the red carpet received in Paris and the Prize des Femmes de Lithé Litho at Le Castellet, in 2019. In 2020, he received two London Awards presented at the WOW AWARDS, including that of Best Artist 2020 for his multiple talents as an artist. He joined the Family Films Awards in 2016 with Dr Olympia A. Gellini, then became co-producer and member of the World Film Institute in 2021 (Beverly Hills). 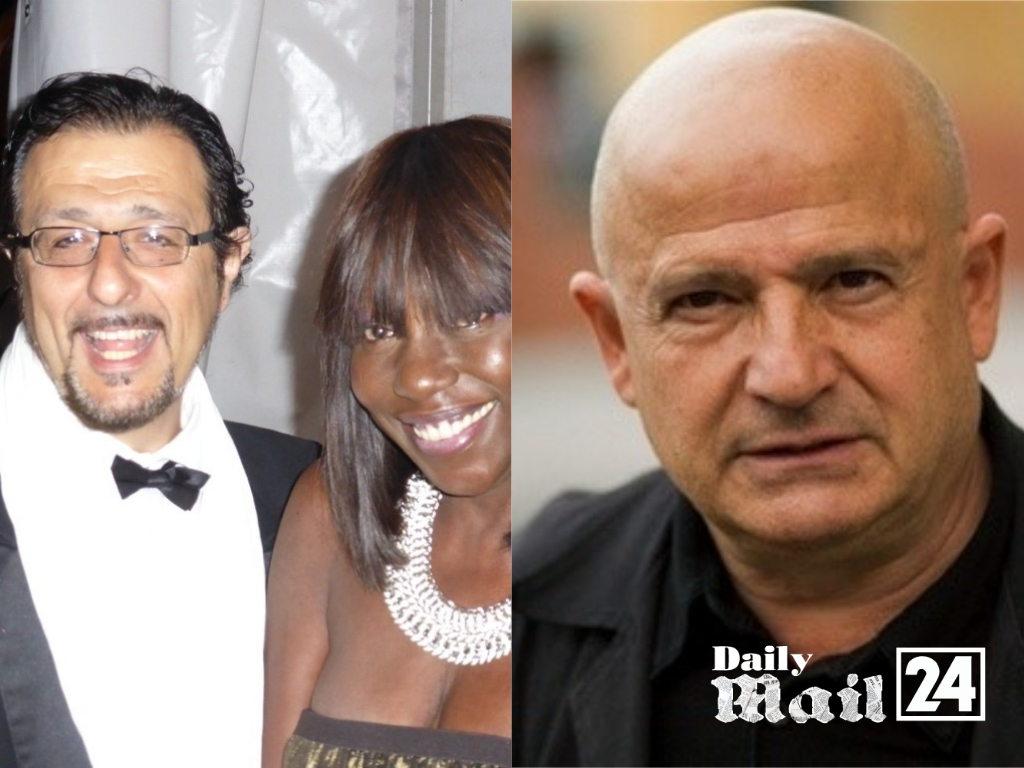 Anne Gomis joined the team in 2011 by creating the Great International Web Contest. Co-producer and manager of the OFF de Cannes, she has a rich background in the organization of events, in the musical field and the world of the Arts. She obtained for the group IAM their label at Virgin and the first part of Madonna.

Having always been immersed in events with his mother Helene Gomis, organizer of multi-ethnic musical evenings in Marseille, we owe him the Miss Black then Miss Night competitions (17 nightclubs in competition) and the reconstruction of Marseille at the Château des Creissauds. Co-director and co-writer with Alain Zirah of the feature film Forbidden Visions (2013), she has been co-producer of the Family Films Awards since 2016 with Dr Olympia A. Gellini. Then became co-producer and member of the World Film Institute, in 2021.

For 15 years, the OFF de Cannes have been helping artists, facilitating their meetings with professionals to whom they will be able to present their projects.

The OFF de Cannes bring an international visibility to these artists. After having revealed them with the Grand International Contest of the Web and highlighted during their ceremony in the biggest palaces, the OFF de Cannes accompany them until the realization of their dreams. Our mission is to exploit Talent on an International Arena and Live the Dream.

This competition, which is added as a device in the OFF de Cannes to choose the most efficient and avant-garde artists in each artistic discipline: cinema (directors / actors), music, dance, writing, fashion (stylists, models, photographers), Fine Arts (photography, painting, sculpture).

With a jury made up of professionals such as Max Howard (producer of The Lion King), Alain Reeves (composer at the 35 Awards), Jay Shindell (SFX supervisor of Steven Spielberg), Steven Nia (SFX for Avengers Endgame) and many others, more than 9,000 artists were highlighted. A committee proceeds to the preselection of 3 artists per category. The selected artists will then be presented to the jury for the final selection. The winners are presented and highlighted in the most prestigious places such as the large salon of the Intercontinental Carlton in Cannes, the Majestic and now the Palais Clement Massier. 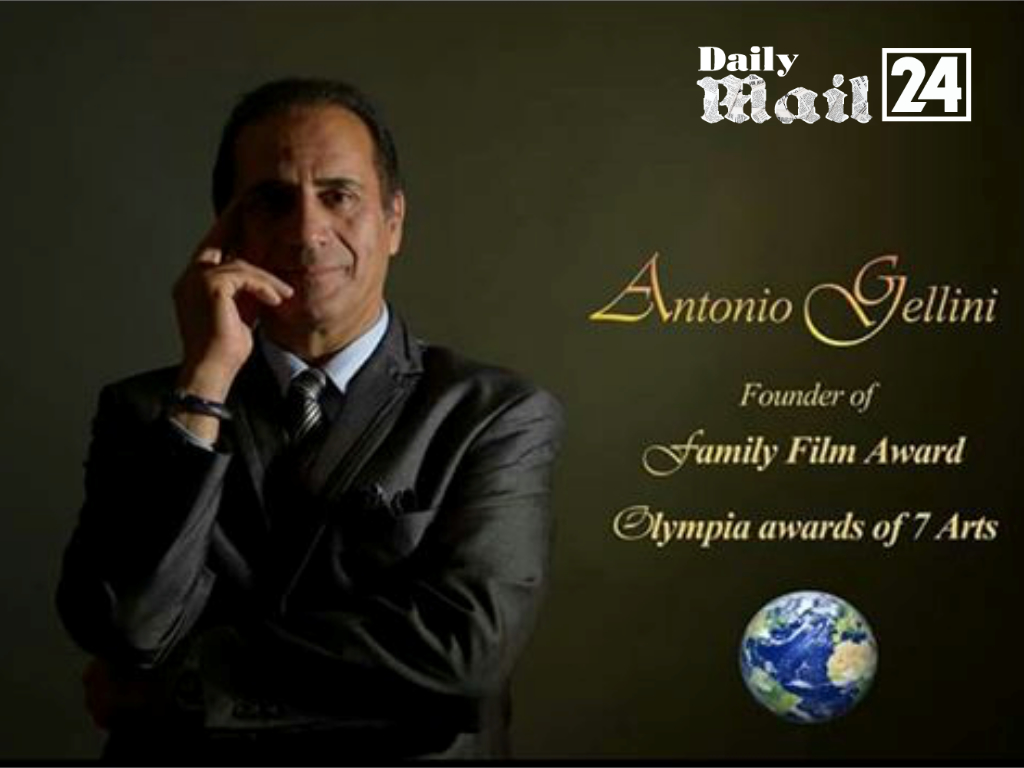 To participate in the competition, you must join by taking your Cinq Regards * OFF de Cannes membership card which also provide multiple advantages (Newsletter, participation in partner events) then you must post your works, photos, texts, videos , music, and books on the platform

In addition to the reception of artists on the Grand International Web Competition and the organization of events for July, the Cannes OFFs were also honored internationally, with in particular the following events:

* April 26, 2021: World Film Institute – Presentation of Alain Zirah and Anne Gomis at the private party to the American and Chinese partners in Beverly Hills ( USA)

* May 10, 2021: Proposal to become a legend thanks to the Cannes OFFs, in CÔTE MAGAZINE and A. Zirah and A. Gomis co-production contract at the World Film Institute.

* May 13, 2021: Judge for the Beauty Queens Unlimited “Photoshoot” contest at FashionTV Academy 2021 with Anushka van Andel (Holland) – announcement of the winners.

* May 22, 2021: Article in HAUTE COUTURE Magazine (France) with invitation to participate in the Grand International Web Contest. *

May 26, 2021: Implementation of the Cannes OFF Newsletter by Myrthe Ekuba, press officer. ENKARADIO.BE radio program (Belgium) to announce the competition.

* May 28, 2021: Article in EVENTSRDC (Kinshasa, Congo) on Myrthe Ekuba, the laudatory journey of a culture lover.

* June 9, 2021: Official announcement of the Cannes OFF Garden Party at the Palais Clément Massier on July 14 in Filmfestivals broadcast to 200,000 international cinema professionals.

* To join the CINQ REGARDS association for the OFF de Cannes : https://www.helloasso.com/associations/cinq-regards/adhesions/membre-des-cinq-regards