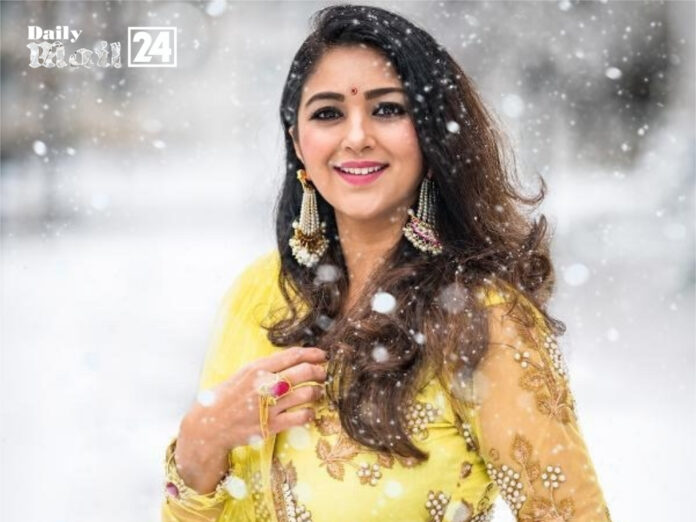 1. What is the short film about? Can you share in detail?

Body Shaming and gender inequality are big issues in today’s society. We wanted to give the message to the world that we all should be kind and inclusive and stop judging people. The idea is to spread love and positivity without saying anything harsh or negative. This subject is very close to my heart The film is all set to screen at the Global Short Film Awards during the Cannes film festival. 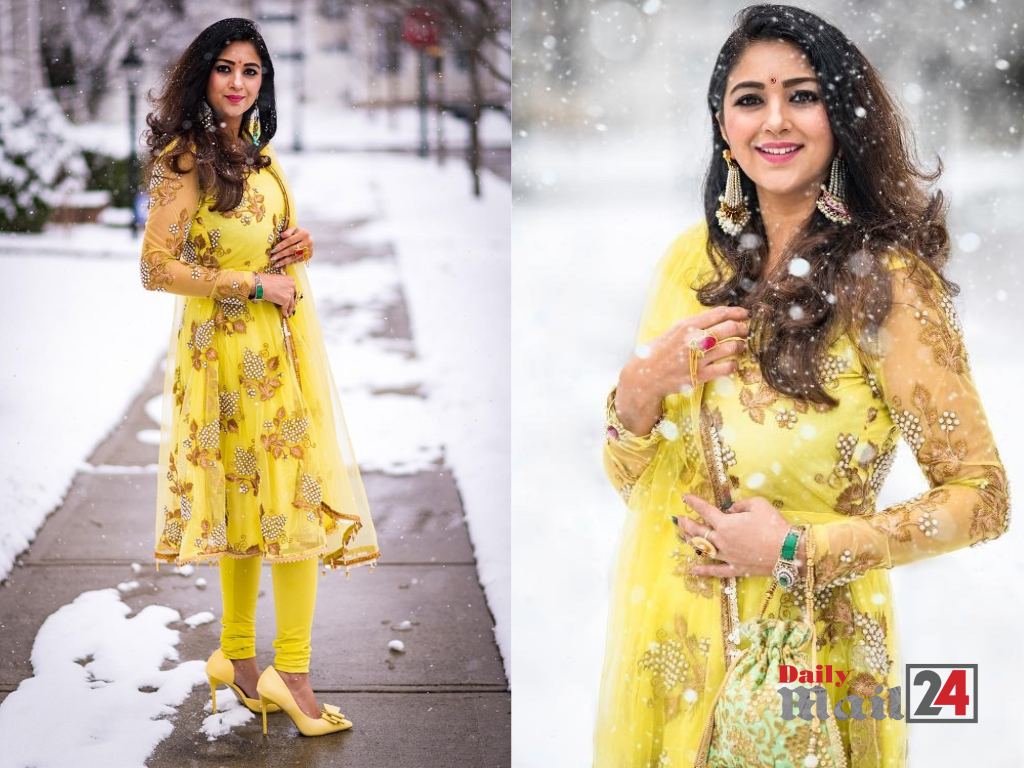 I am feeling thankful, overwhelmed and overjoyed right now and would like to give a message to all the readers: hard work pays off and one should never give up on their dream. This project would not be possible without our wonderful team support and hard work.

3. Which category will the film be screened in? And when?

The film will be screened on July 12th at the GSF awards during the Cannes film festival in France. The film is announced the winner in the “best Short shot Film” category.
Screening at Cannes is a big thing. Comment. 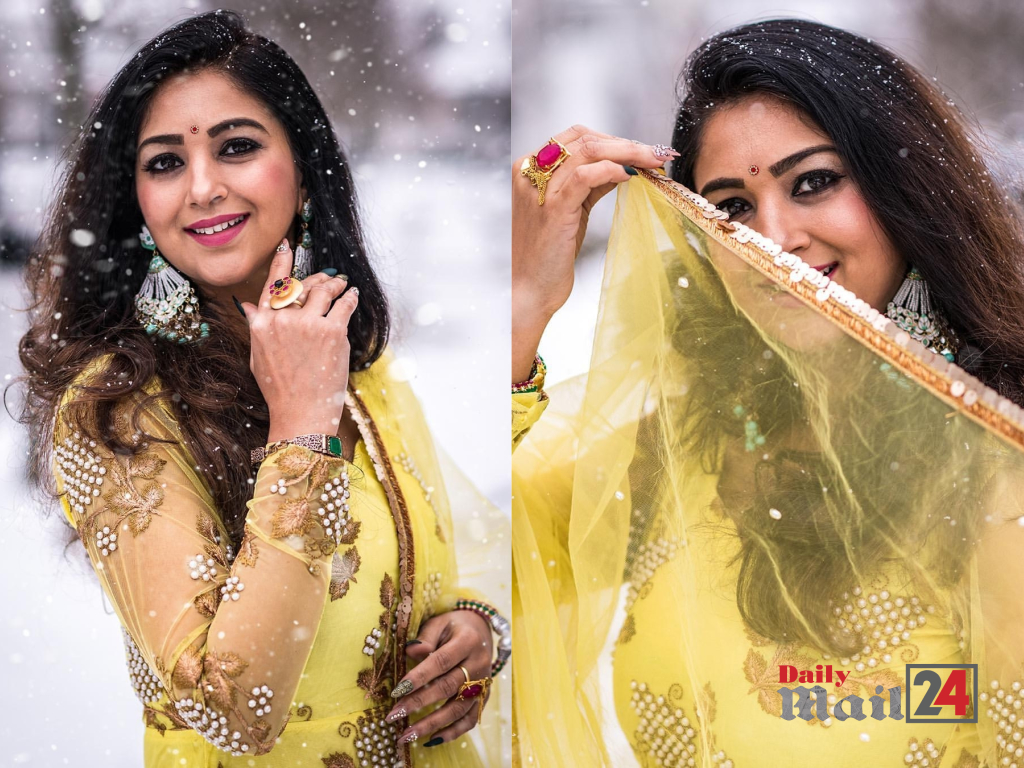 Indeed when it was announced winner in best short film category I pinched myself and this moment is definitely a dream come true moment.

4. How did you come up with the concept of the short film?

Filmmaking is a process and it does not happen overnight. I always wanted to make Films but something really meaningful so people can learn something from it and we and it was just the right time and collaboration with the right people. Gender inequality, body shaming and LGBTQ community acceptance are one of the major issues and the idea was to spread kindness and positivity and everything just fell in place.

5. Can you talk about the cast?

My fashion line designer dream collection sponsored the jewelry for the full cast. I felt honored to style the full cast of the film Alex Rogers has done the direction and cinematography, while the photographer and choreography departments were managed by Caroline O’Brien. 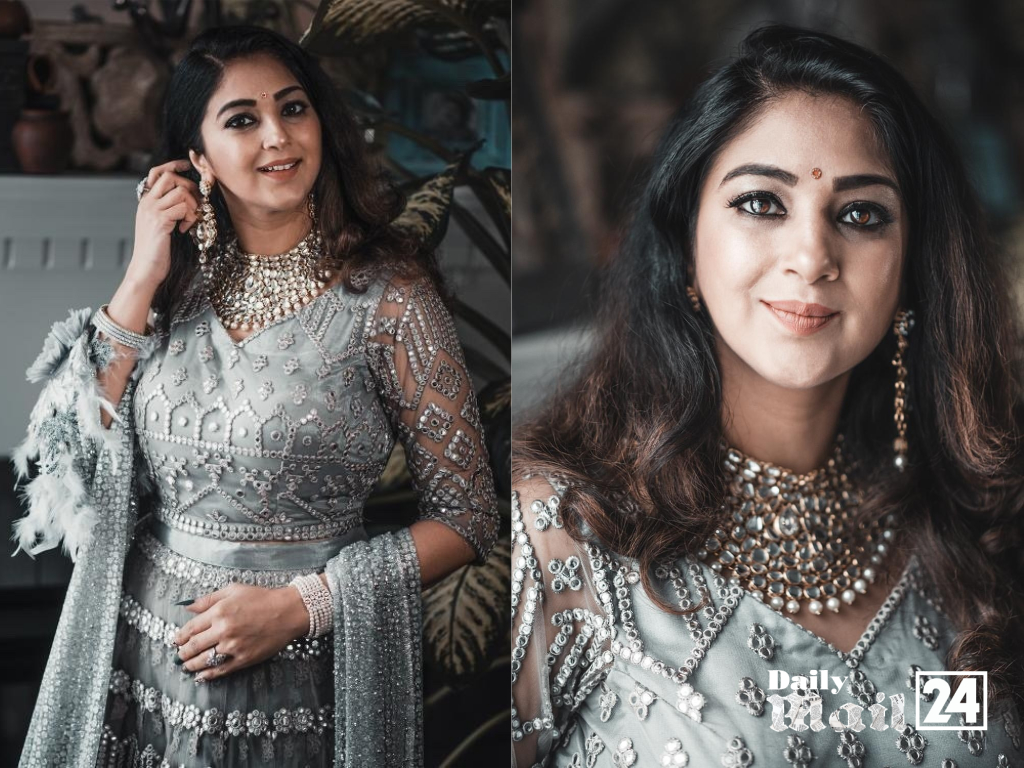 Anjali Phougat and Vincent Natasha Gay wrote the script and also backed the project that stars Reshá Sukoshi, Clare Winkler, Vincent-Natasha Gay, Mounika Siriguppi–(Miss Bharat world titleholder based in Autin flew to Ohio for the shooting), and Anjali herself. Makeup and hair are being done by Arunita Ghosh, Imani and Lina lelli.“Inclusion Through Unity gives a message to the community to celebrate every culture with love and support.

6. As a fashion designer, you have faced the camera. But was facing the camera as an actor different?

To be honest it did not feel like acting because diversity and inclusion are subjects close to my heart and this was a great message from my fashion line “Designer Dream collection” because we support diversity and inclusion and DDC love to work with a diverse group of people and I am so excited to work on my future projects as there is a lot in the pipeline.

7. What kind of projects are you planning to do now?

I have already started working on my next project and I will be working on a few projects simultaneously. Most of the projects are cause-based short films and I am also working on the onboarding process of a big project with a Hollywood producer. 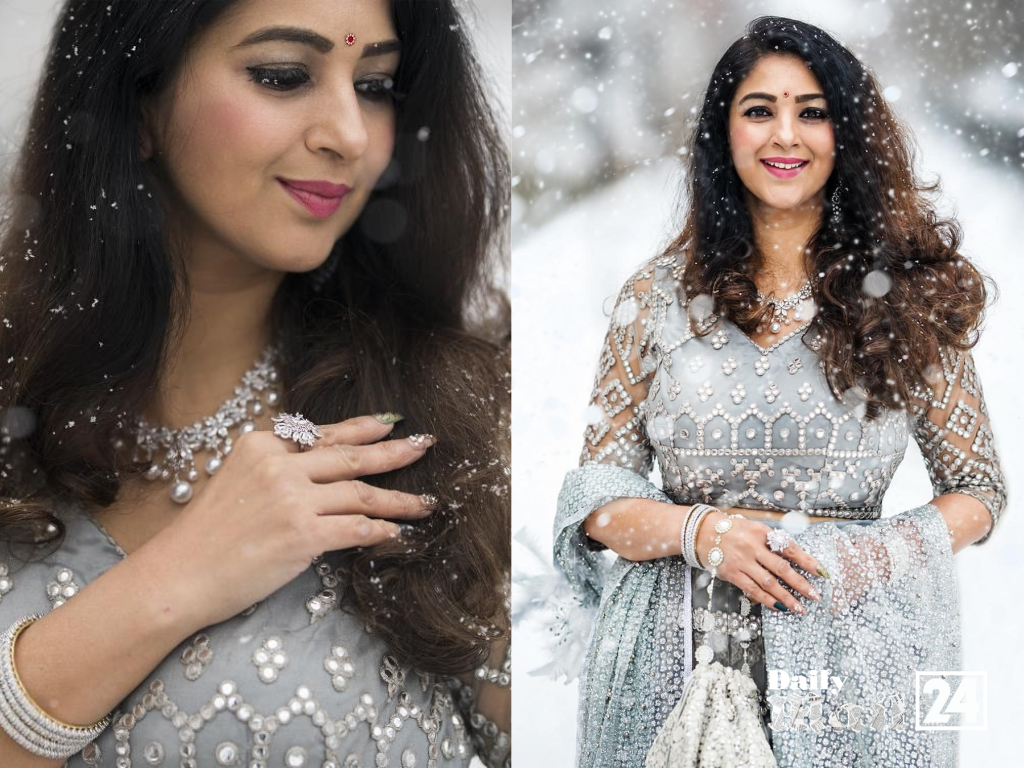 We will soon start auditions for the star cast. stay tuned for more info and follow my social media @designerdreamcollection to find out more details on how to associate with our upcoming projects.