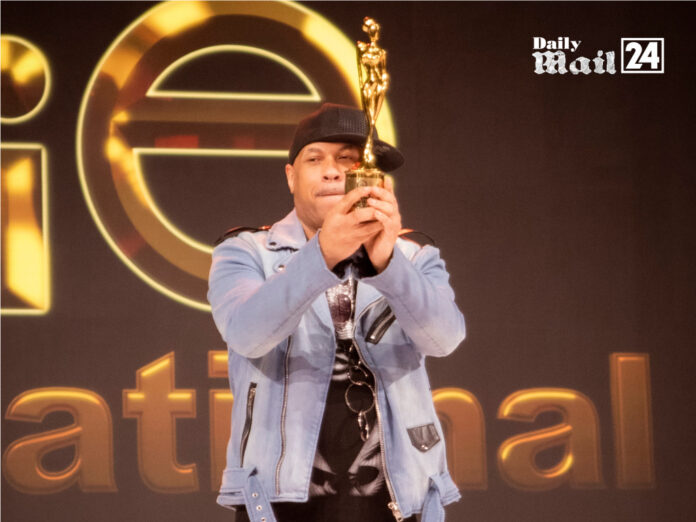 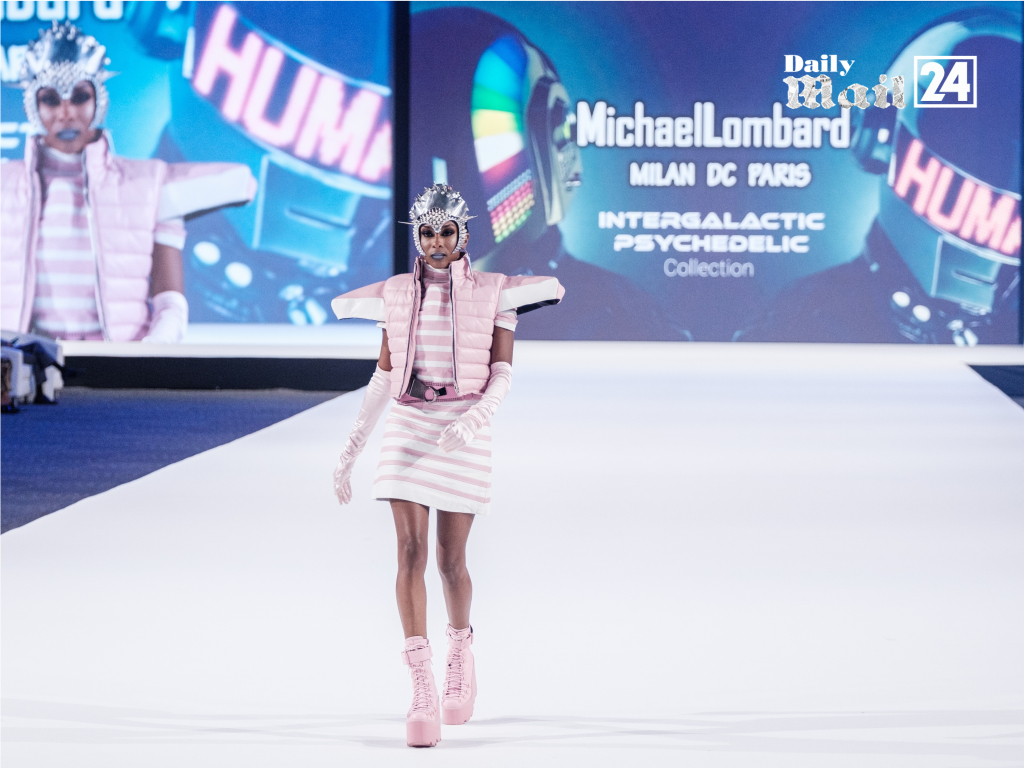 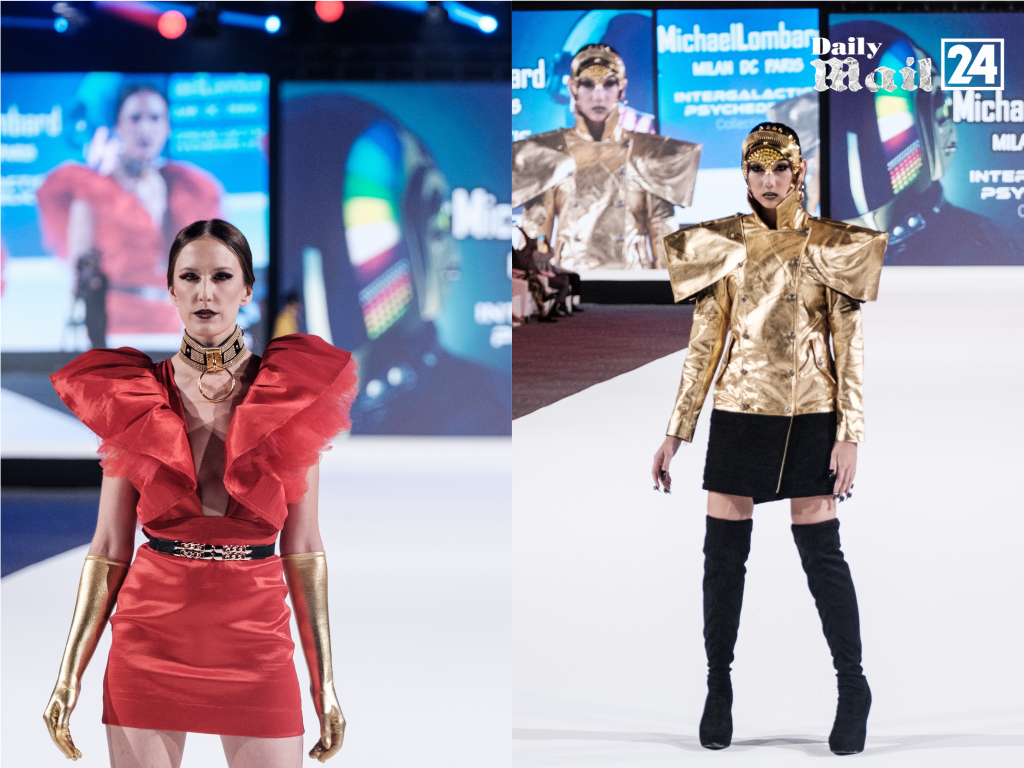 “My collection was really fun,” says Michael, “It was the spacey colors and shapes which made this uniquely different.  I used metallic colors, bright colors like pink and lavender and fabric pieces as well.  This collection is coming to Europe in Sept/Oct on my Intergalactic Psychedelic Collection Tour 2021.” 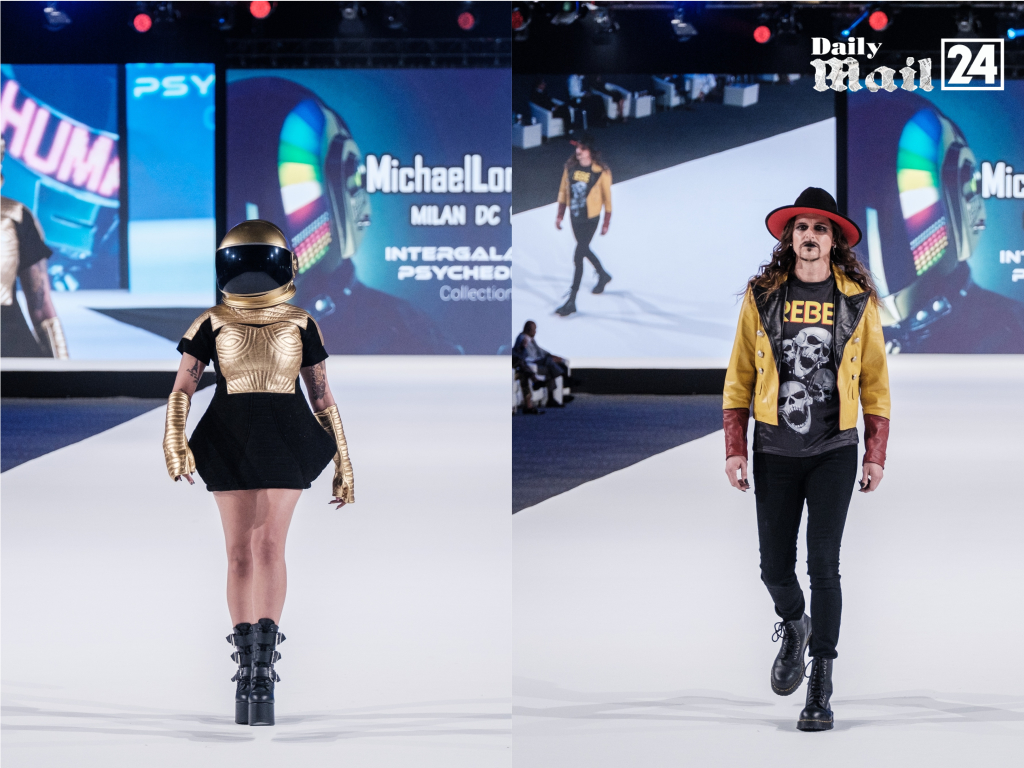 Celebrity fashion designer Michael Lombard has dressed renowned figures such as Paula Abdul, Corey Taylor, and Lele Pons – and was no stranger to featuring stars on the runway during his Dubai excursion.  Celebrities featured on this runway show included Cole and Kelsey Moscatel from the hit Reality T.V. Series, ‘The Moscatels: A Family Full of Luxury, Love, and Drama.’ Michael – a former music executive – was busy at work in the music studio in the days leading up to Vie Fashion Week, designing the sonic soundscape for his luxury outer-space themed collection.  “Coming from the music industry, I always make sure the music fits the collection.” Michael goes on to say, “The music was like space meets EDM. It fit perfectly with the theme.”

A frequent traveler and international designer, Michael says of his trip: “The most exciting part was having private meetings with a billionaire, a right-hand man to the royal family of Dubai and a big Sheik.” He goes on to exclaim his favorite parts include, “Ripping the runway for 2 shows for VFW and also the photoshoot I did for my models.” 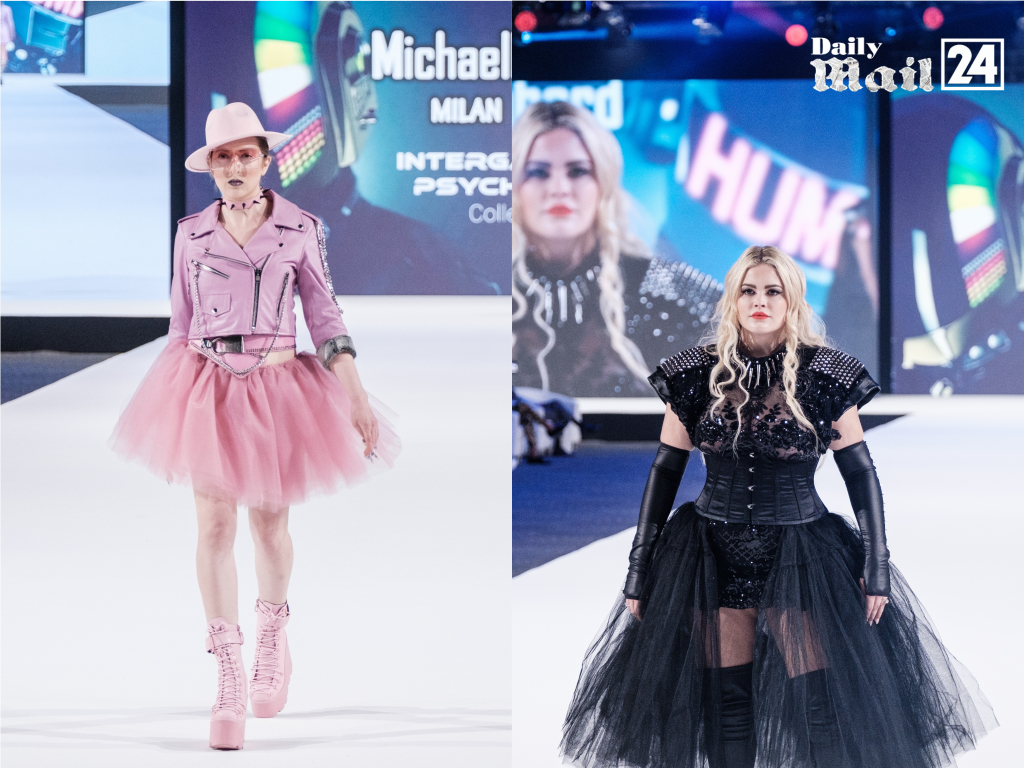 Vie Fashion Week is held July 1st-3rd and aims to be one of the top 5 fashion weeks in the world by 2030.  As stated on their website, “Global Designers at VFW gives the fashion world to witness the amalgamation of different indigenous, international culture and latest trends on a single platform.”