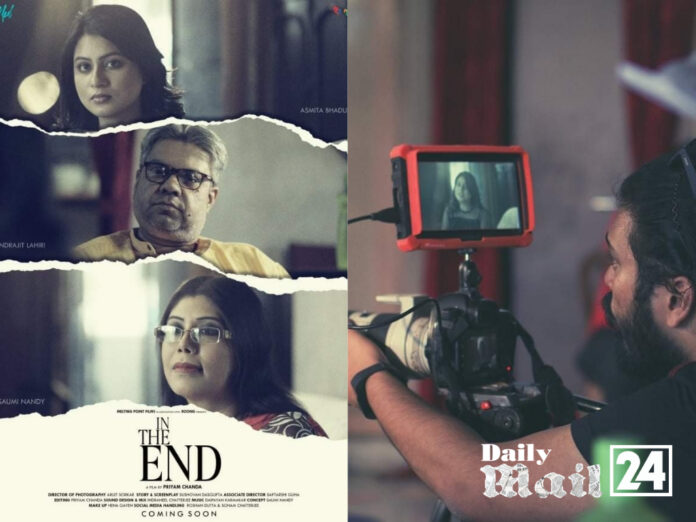 Food Vlogging to Acting: Indrajit Lahiri in a new Avatar

When we look at life through the camera, we feel like we can actually see it- With this belief, we charged the road with intensity in our heart and vision in our eyes. Melting Point films has created movies like “The Round Trip”, “Britto” and several others. The love that we garnered from the audience pushed us to proceed with our new project “In The End”. 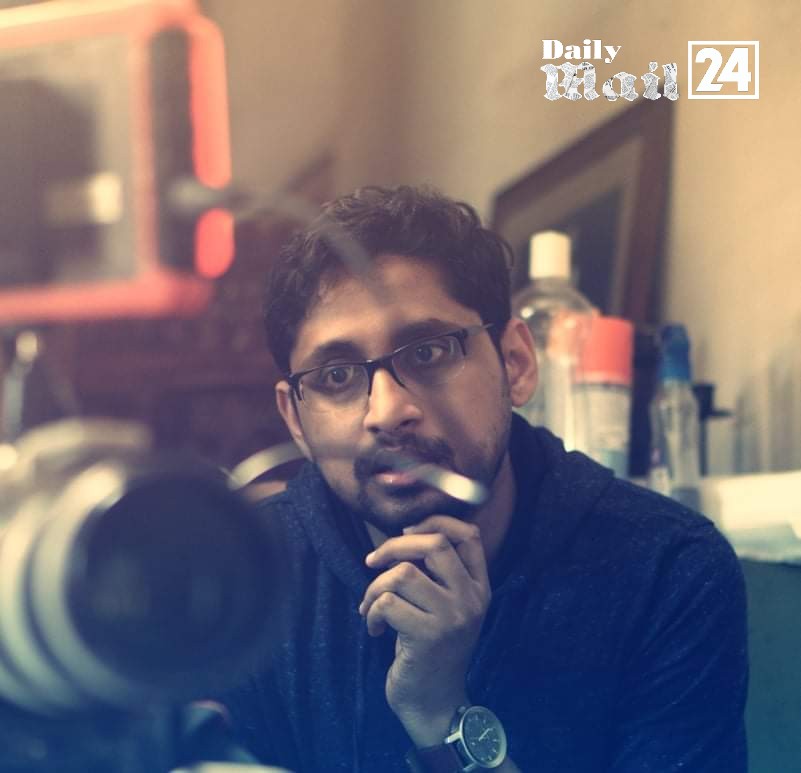 We are only humans when we have a personality clash with our close ones. Only then do we understand our individuality and also our love for close people. “In the End” is the story of the invisible barrier created by different personalities by a father and his daughter. The story unfolds the different layers of mystery that have been created between the two over time.

Melting Point Films in association with Roong is happy to announce that we have collaborated with Foodka, Mr. Indrajit Lahiri who has made his debut with us in our upcoming movie “In The End”. The trailer will be released on the YouTube Channel of Melting Points on 13th July 2021 and the movie will be premiered on the same channel on 16th July 2021, Friday.

Please join us in our journey to the mystery of the parental mystery of human lives in the film with Foodka and Team Melting Point Films on Friday, July 16.