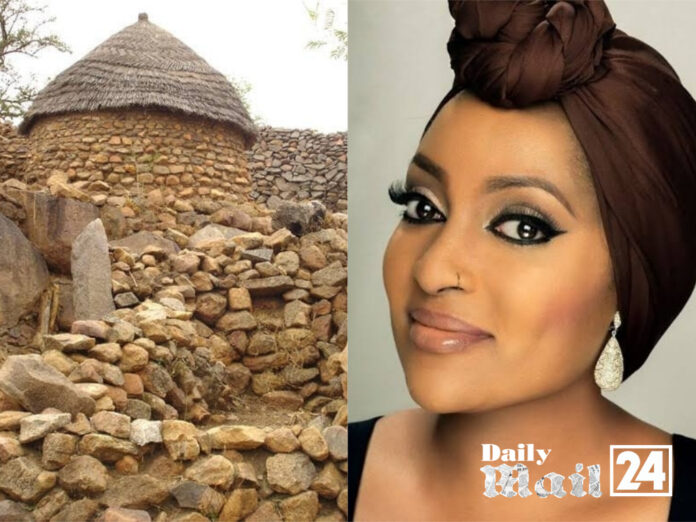 Salma Philips, a reputable African, writer, talk show host, presenter and TV producer from the North-Eastern part of Nigeria precisely Adamawa State, was one of the special honorees. Others include H.E. David Velasquez the Republic of Venezuela Ambassador, Rt. Hon. Yakubu Dogara  Nigerian politician and lawyer who served as the 14th Speaker of the House of Representatives of Nigeria.

The Former Speaker of Nigeria’s House of Representatives, Mr. Yakubu Dogara made the support appeal at a stakeholders awareness support dinner for the recovery of the heritage site affected by the activities of Boko Haram insurgency in the area.

The UNESCO inscription portrays the cultural heritage, material culture, and the naturally-terraced fields.

According to Dogara, “developing and restoring the heritage site into cultural tourism requires more collaboration and partnership between government, the private sector and traditional institutions.”

He identified heritage resources as not only cultural identity and national pride but also drivers of cultural tourism adding that “through robust advocacy, Nigeria can strengthen and harness its cultural diversity for national progress and nation-building.”

Also speaking, the Adamawa state Governor, Ahmadu Fintiri represented by the Secretary to the State government Mr. Bashir Ahmed assured that “as a government, we are committed to supporting all those in the course of rediscovering the Sukur landscape heritage”.

In a remark, the Secretary-General Nigerian National Commission for UNESCO (NATCOM – UNESCO) Mr. Olagunju Idowu represented by Mrs. Roseline Kurah stressed the importance of the Sukur heritage landscape noting that “because it illustrates a form of land use that stands out in human settlements, testifying to the spiritual and cultural traditions that have endured among the people for centuries.”

She added that it was important to recover and rebuild the Sukur World heritage site for posterity.

Also, the Director-General National Commission for Museum and monuments Professor Abba Tijjani said, “a lot more needs to be done not only to improve the conservation interventions on the landscape but also to improve the living conditions of the Sukur people.”

The event featured the unveiling of the Sukur stamp and postcard by the Postmaster general of the federation.

The event was celebrated to mark the UNESCO World Heritage Volunteers Initiative 2021 with the theme ‘Fostering Youth Commitments towards World Heritage’.