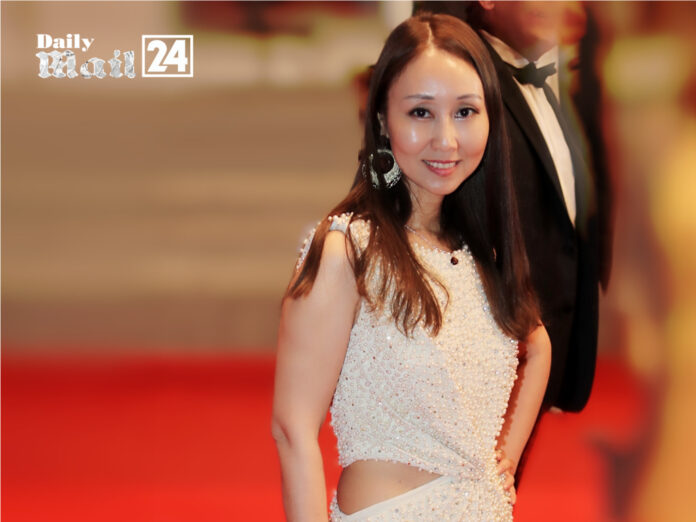 About May Liu, the founder of Miss Economic World

May Liu is President of Superstar Art Foundation, the founder of Miss Economic World. She is an artist, media host and social influencer, film producer, screenwriter and financial advisor. 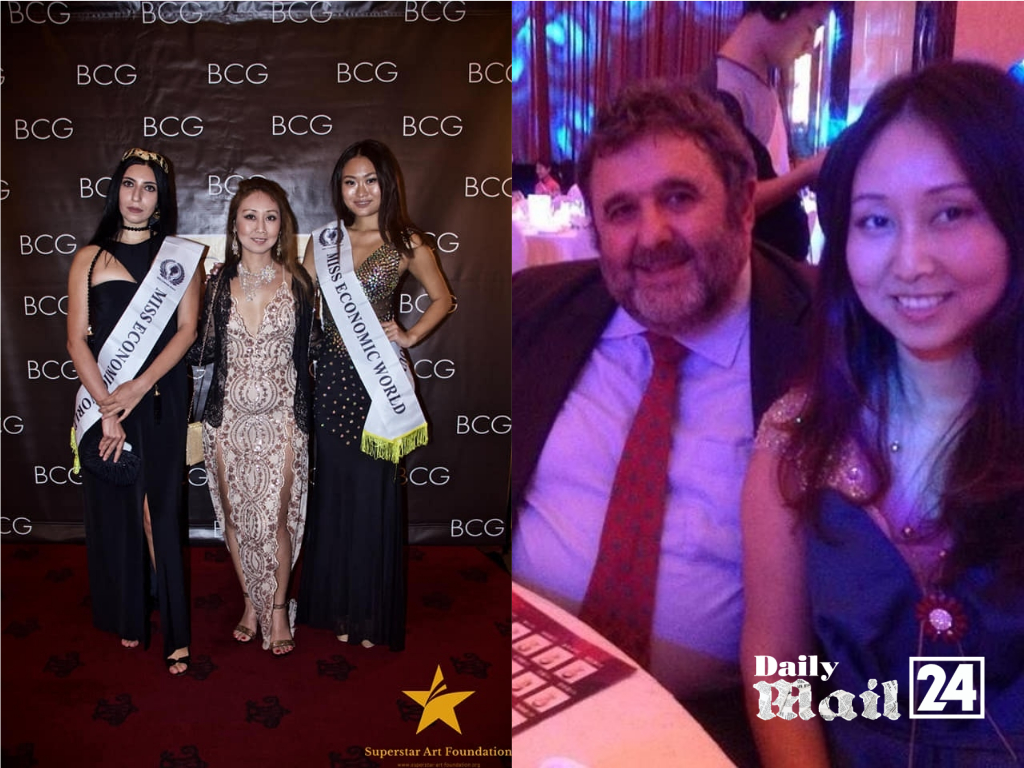 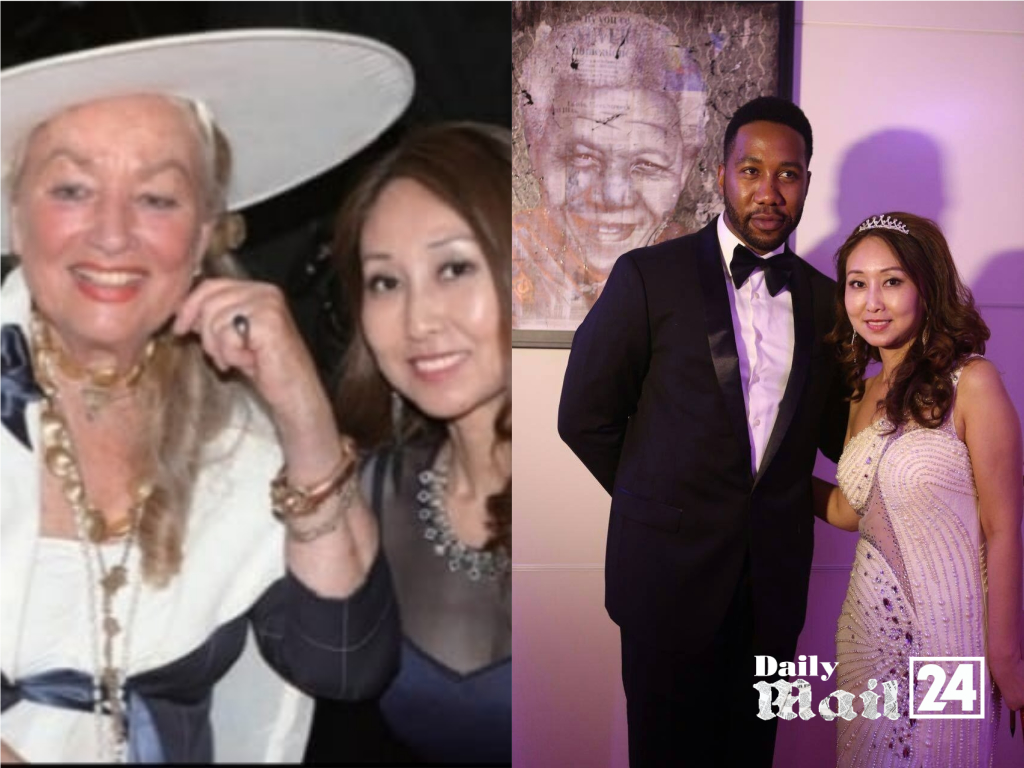 “Shadow Day” Selected by Berlin Filmfestival as “Top 7 must-see” film in  2014.
“Best Screenplay” Award winner for the film “Blooming Sisters”.
As a film producer she has been involved in the financing for movies:
“The Revenant” “Escape Plan 2”. Her first produced film:“Shadow days”(Top 7 Chinese movies in Berlin film festival 2014) “Fake Fiction”(China released 2014), “Inside out”(China released 2016), etc. She has a master’s degree in Finance from Baruch CUNY, has been doing investment banking for years. She works closely with famous family offices and top fashion designers and created her own “Superstar Collections” fashion brand etc.

Her painting experience started 10 years ago.  She has a broad skill in a pencil sketch, watercolor, acrylic and oil painting. With the talent of color mixing and detailed capture, she is specialized in human figures and animal portraits, she is creating her own style to put humanity and Asian elements in her artworks. 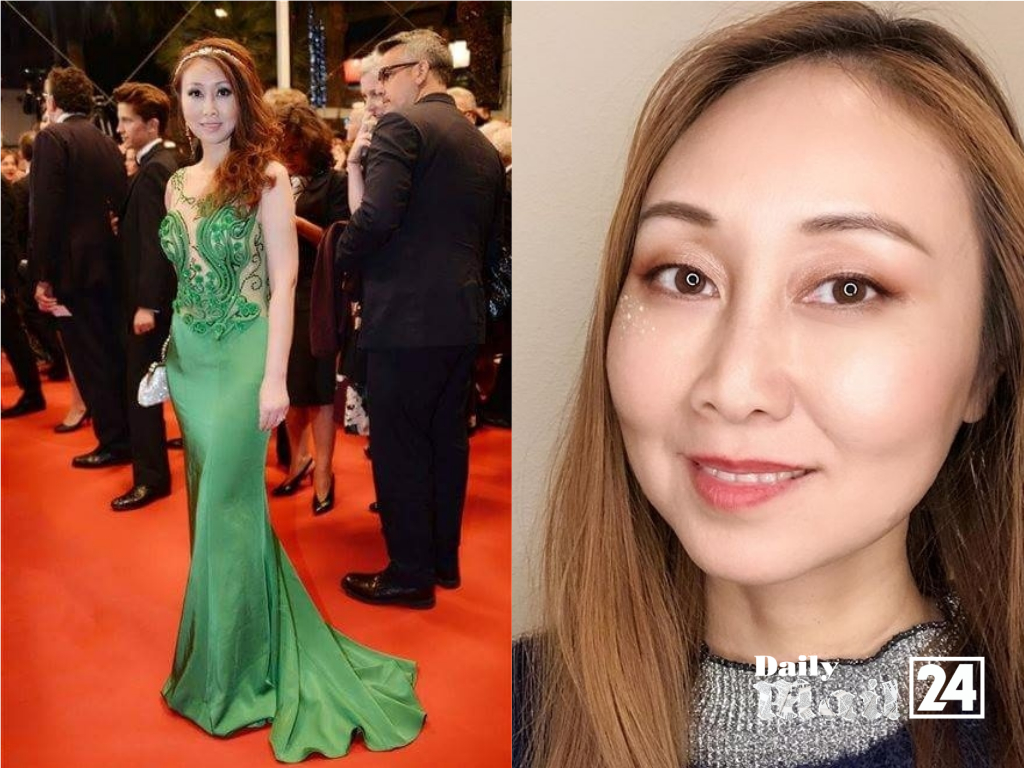