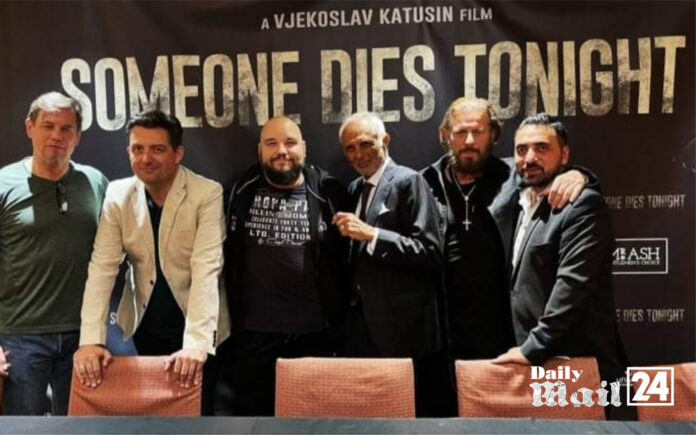 In the middle of the idyll of the pittoresque thermal city of Baden Baden, the shooting for the international feature film “Someone Dies Tonight” of the award-winning producer & director Vjekoslav Katusin took place from 16 August 2021 to 20 August 2021. The selected place for the filming was the Equipage Bar in the spa building, which is also home to the world-famous oldest casino of Germany.

“Someone Dies Tonight” stars a total cast of more than nine world stars. In Baden-Baden, the scenes were realized with Hollywood actors Robert Miano, Michael Pare & Costas Mandylor. Outstanding actors who created film history in the pursuit of their careers and impressed film fans all over the world with their performances.

The production with the Hollywood actors was arranged in Baden Baden by Vjekoslav Katusin and Co-Producer Pat Wind, who had already visited the spa town several times in the past and was fascinated by the impressive venues. 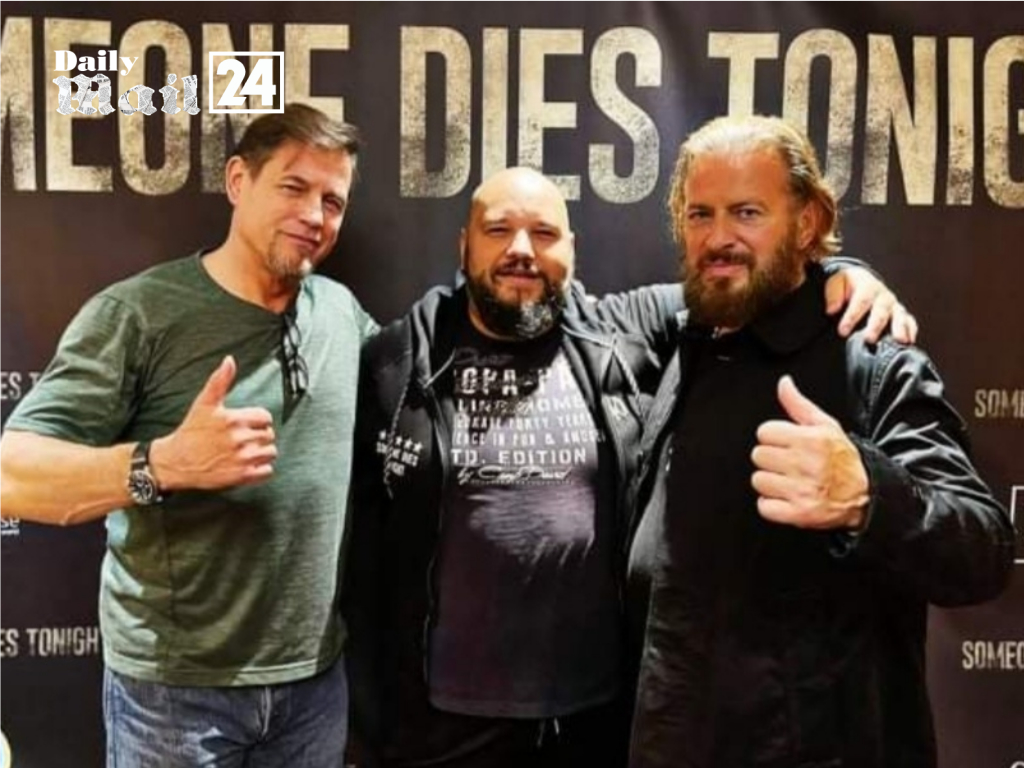 Someone Dies Tonight is an international thriller. Vjekoslav Katusin has already successfully completed scenes in several European countries, in addition to filming in Germany. For example, his home country Croatia was chosen as the filming location for the sequences with Eric Roberts, and the shooting with Christopher Lambert was completed in Switzerland. Other actors in the upcoming Mafia thriller are Tom Sizemore, Michael Madsen, Bai Ling, and an unknown actor whose name will be announced in the next few months. 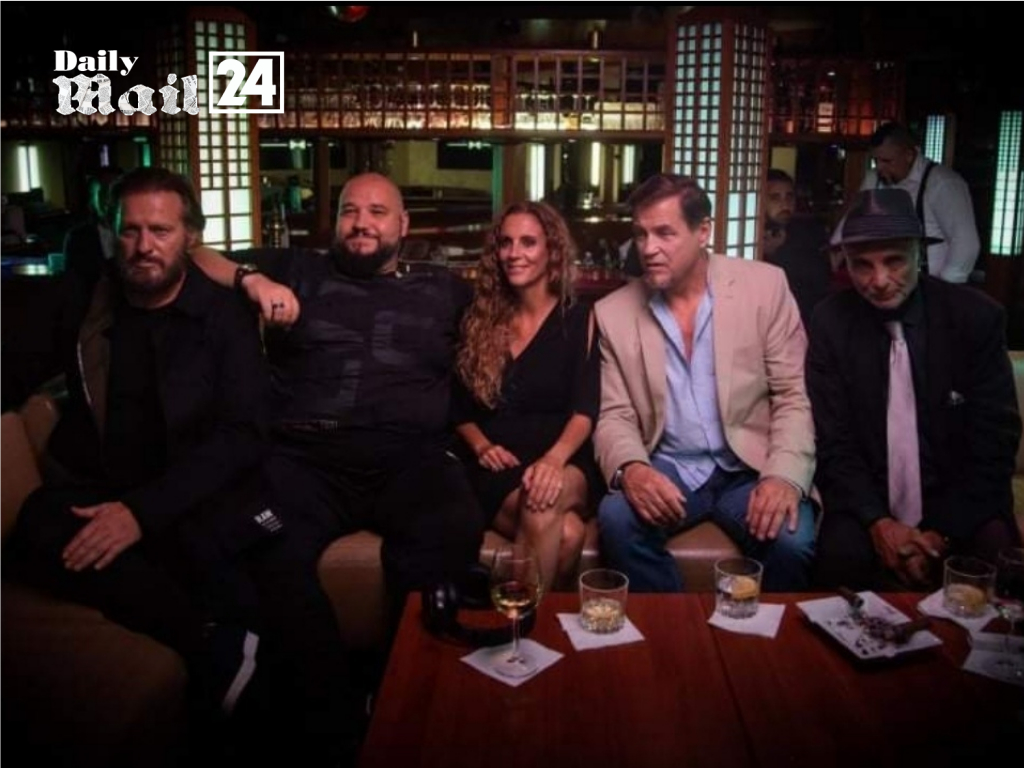 What is “Someone Dies Tonight” about?

To escape the harsh Berlin winter, the young German-Greek Jessica Dukakis wants to celebrate her birthday on the warm island of Crete. She is accompanied by her boyfriend, the German soldier Paul, by her best friend Maria, the daughter of a Spanish diplomat, and her buddy Franco, an open-minded Spanish DJ. The four travelers miss their plane and decide to go to Greece by car. 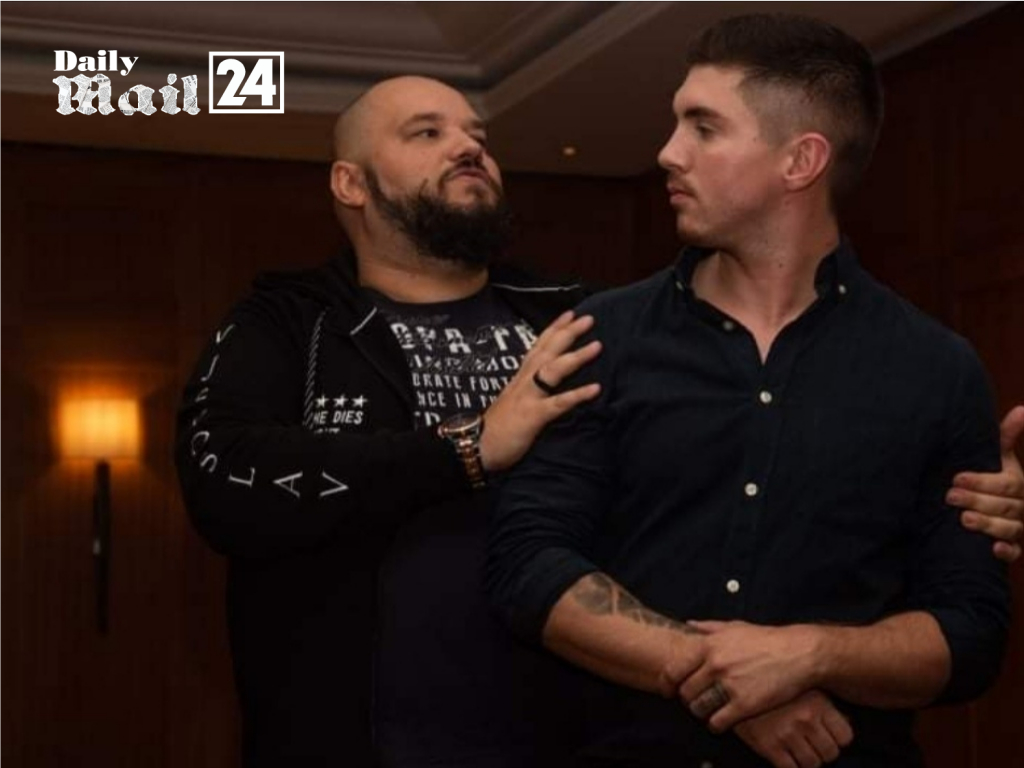 In anticipation of a two-day road trip across the Balkans, Jessica agrees to take a shortcut through Croatia, even though her father had warned her not to. The four get into a car accident with Marko, a friendly young Croatian man. He promises to fix their vehicle and invites them to spend the night in his family’s beautiful hunting lodge nearby. What looks like two days of relaxation turns into a bitter struggle for bare survival. Unsuspectingly, the group learns that Jessica’s father owes a lot of money to the Mafia, which sics a bunch of hitmen on them to kidnap his daughter. 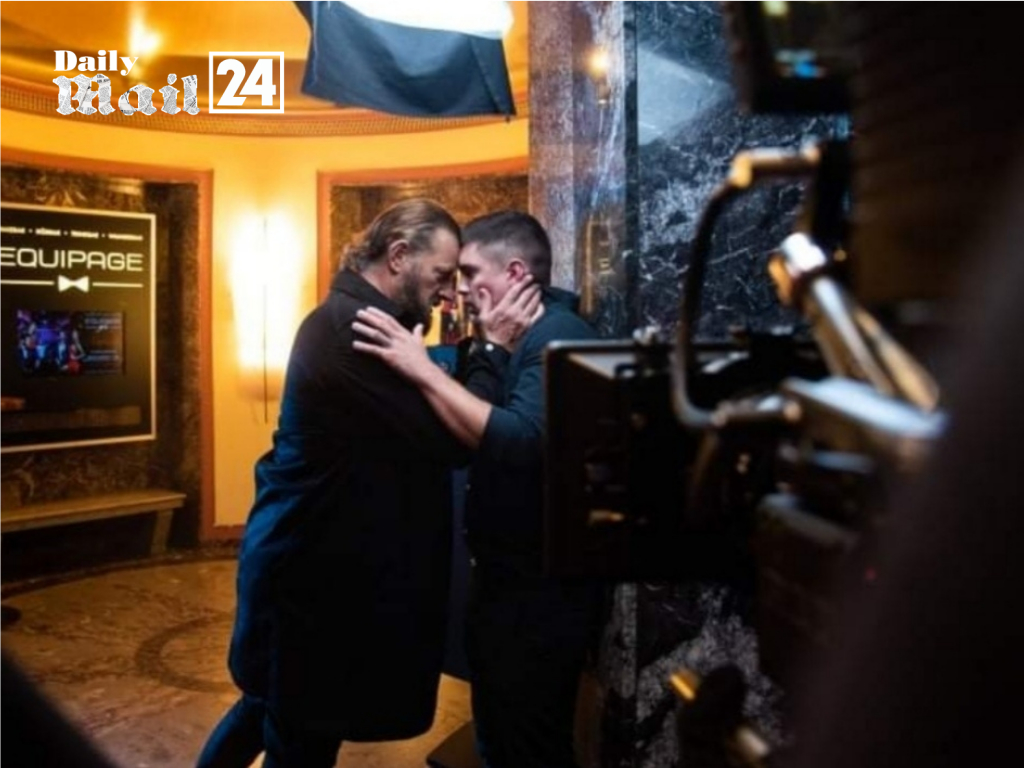