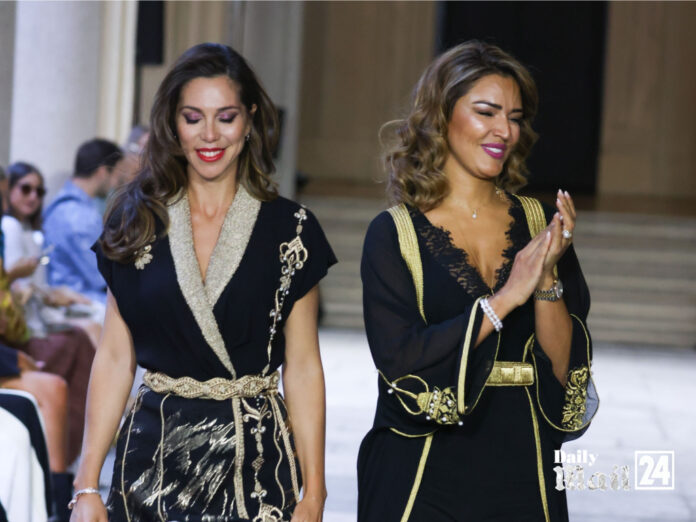 For its first edition in Milan, the Oriental Fashion Show has joined forces with the Monegasque Chamber of Fashion and Monte Carlo Fashion Week to introduce oriental designers Milan, September 2021. The Oriental Fashion Show, born from the creative spirit of Hind Joudar, is the first and only international project dedicated to promoting oriental haute couture. The show will be hosted by the Milano Moda Donna on September 21 at 5 pm, in the sumptuous setting of Palazzo Turati, after a series of fashion shows in Dubai, Marrakech and Istanbul. The Milan edition of the Oriental Fashion Show was created in collaboration with the Monegasque Chamber of Fashion. During this event, three famous designers, inspired by and rooted in the rich Oriental culture, will have the opportunity to exhibit their creations in front of an exceptional audience. 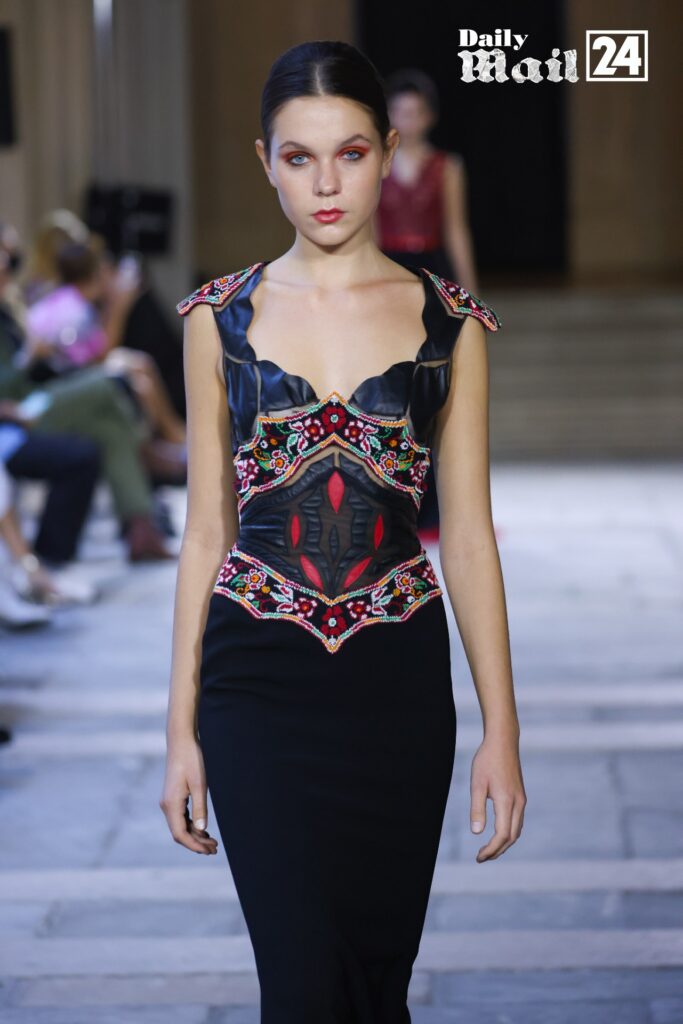 The three special guests of the show are Jamal I Taslaq from Palestine, and Zineb Joundy and Wafa Idrissi from Morocco. These designers express the quintessence of an age-old culture in their collections. Their culture is born from the ancient wisdom of craftsmen, embellished by meticulous attention to luxury and glamour, and constitutes a precious heritage that needs to be passed down.

Fascinated by haute couture, the preciousness of fabrics and artisanal know-how since he was a child, Palestinian designer Jamal I Taslaq has chosen Italy and its traditions to bring his excellent signature to life by opening his boutique workshop in Via Veneto in Rome. His refined creations, protagonists of the Alta Roma catwalk shows, express the fusion of the two cultures that impregnate his creativity and have conquered stars and queens all over the world, including Queen Ranya of Jordan.

The most intense and emotional Morocco is celebrated in the designs of Zineb Joundy, the cosmopolitan Moroccan designer whose style has evolved in the shadow of two exceptional mentors, Karl Lagerfeld and Lanvin. Her collections orbit around the caftan, a classic garment open to new luxurious variations and rich in colors and fascination. She seeks to preserve and revisit the traditional heritage of this iconic garment.

The beautiful and rebellious Wafa Idrissi innovates the caftan while remaining true to the art and tradition of Moroccan craftsmanship. 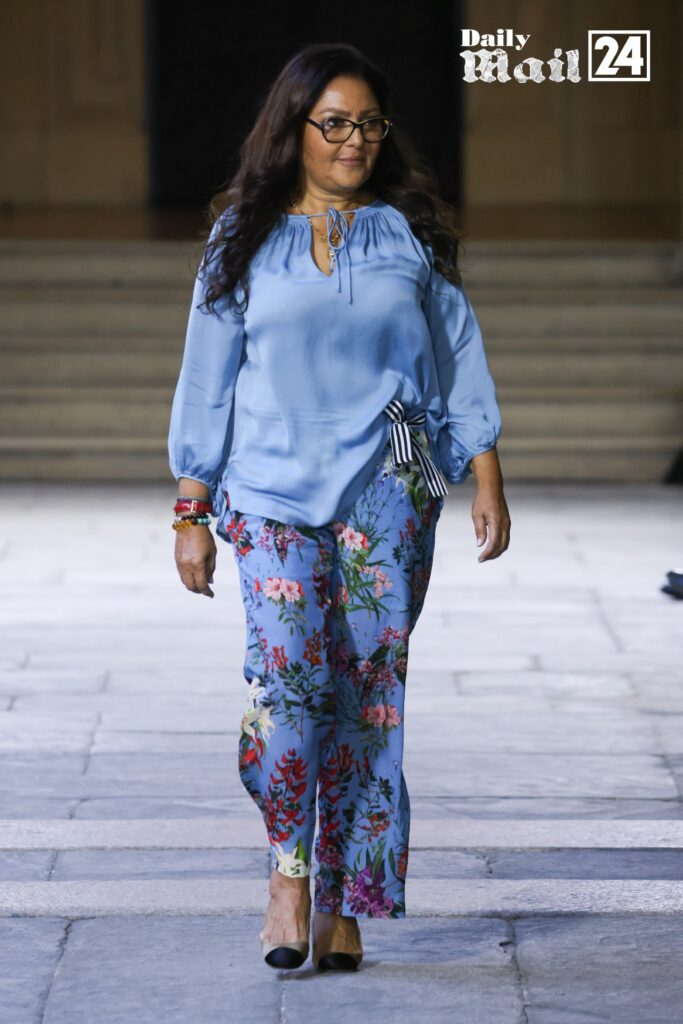 The Moroccan designer interprets the new oriental femininity. Her caftans, designed for young and unconventional women, embrace free creativity in which her customers recognize themselves as the particular taste for materials, style and elegance originated from their country of origin makes the difference.

The Oriental Fashion Show is a fashion event with a trendsetting approach to fashion, that is aiming to put the diversity of each designer at the center of a global reflection, thus exploring the successful fusion of different identities. The project of this edition is called “Rendez-vous”. It is a genuine crossroads of cultures, a meeting between Eastern and Western know-how that celebrates a borderless passion for fashion.

The driving force behind this large-scale project is Hind Joudar, a lifelong lover of art, history and culture, who had the brilliant idea of creating the Oriental Fashion Show from a small Parisian event dedicated to the caftan and its variations inspired by Moroccan designers. An event created to pay tribute to oriental fashion and its designers and honor a real-world heritage that deserves to be promoted through fashion in the most important and representative cities of the world.

The Oriental Fashion Show is the first international event dedicated to Couture and Oriental fashion. It started in Paris, where it was born from a genius idea, and then was spread to 10 countries around the world. The show has been on for 17 years now, during which it has opened up traditional fashion that has a rich history and contemporary designs to a promising international market. 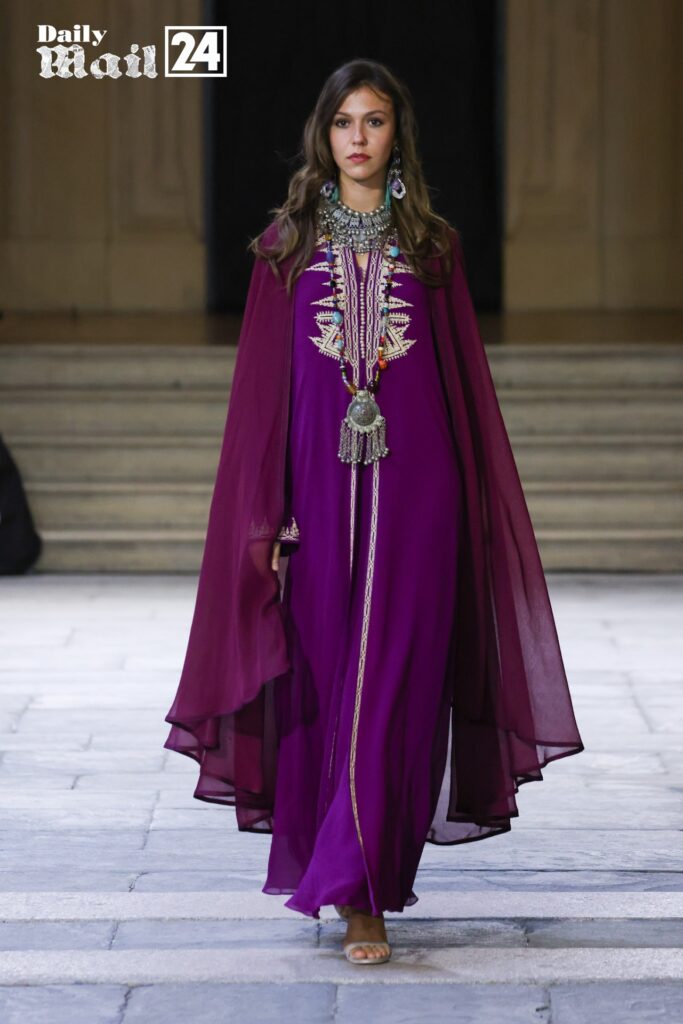 Through its scouting and promotional activities, the Oriental Fashion Show has showcased over 150 designers from 50 different countries around the world and remained faithful to its commitment to enhancing the geographical diversity of designers, while respecting their individuality and creativity.