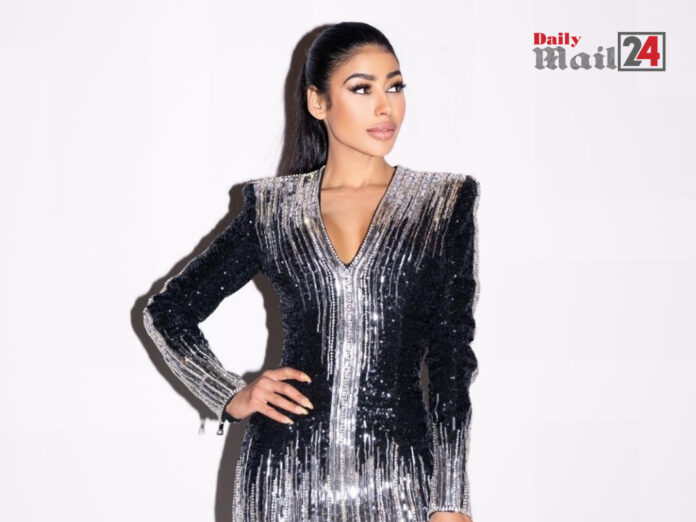 Rania is an international model, influencer and brand ambassador, who holds a diploma in PR and Journalism from the World Media Academy (accredited by the International Centre for Journalist, Washington). 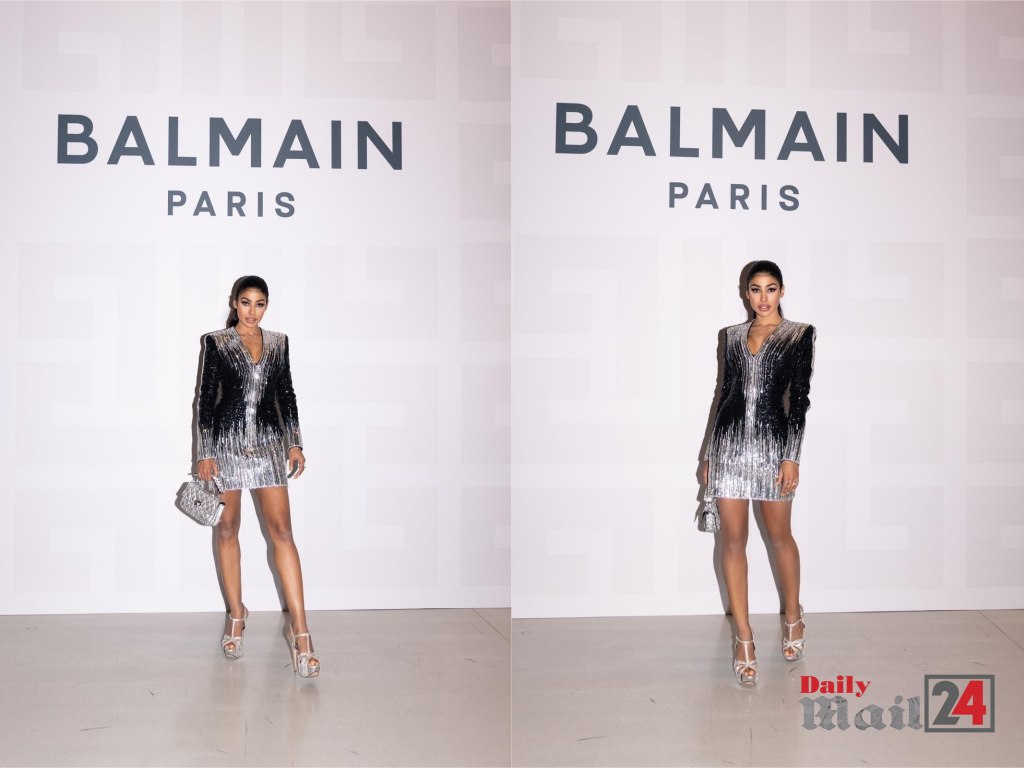 She has traveled the world and been to more than 38 countries. Of Egyptian heritage, Rania is a true citizen of the world, as she has lived in Egypt, Spain, Germany, Dubai and Portugal, but currently considers London her home.

She loves learning other cultures and speaks three languages fluently (Arabic, English and German), in addition to intermediate Danish and Spanish and basic French.

Fitness is her passion and she is supporting women to not only eat healthily but also to be independent and empowered.

Her experience as an international model includes exposure to both the runway, e.g. Cannes Fashion Week and Dubai Fashion Week, as well as numerous magazines including Cosmopolitan, FHM, Playboy and Sports Illustrated.

Her work as a model and her passion for fitness and women’s empowerment was the reason she was selected as model competition judge as well as a receiver of the coveted 2017 Asia Model Award, at the Asian Model Festival.