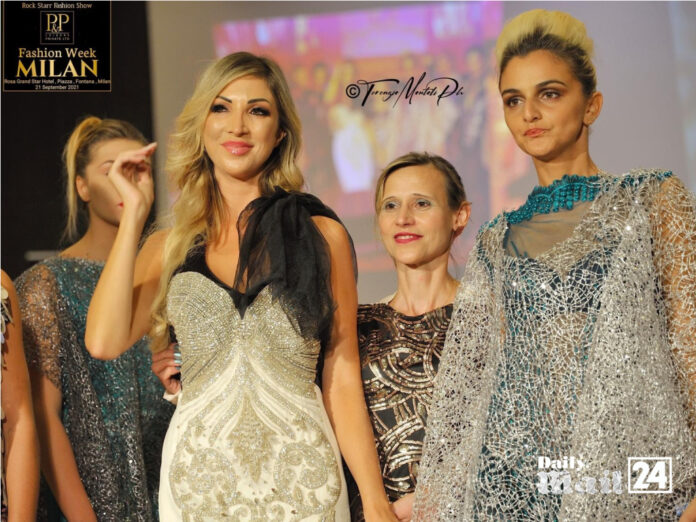 Tuesday 21 September, for RockStarr Fashion Show Milan in one of the most exclusive areas of the Lombard capital, namely at the Rosa Grand Star Hotel in Piazza Fontana 3, a stone’s throw from the Duomo. 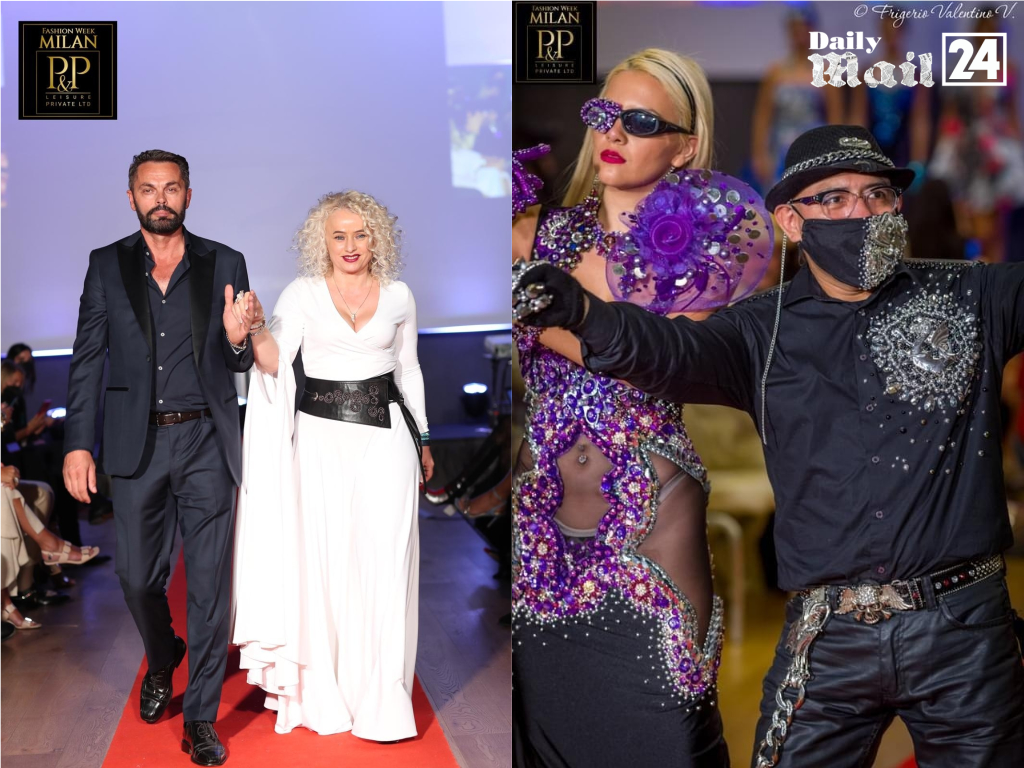 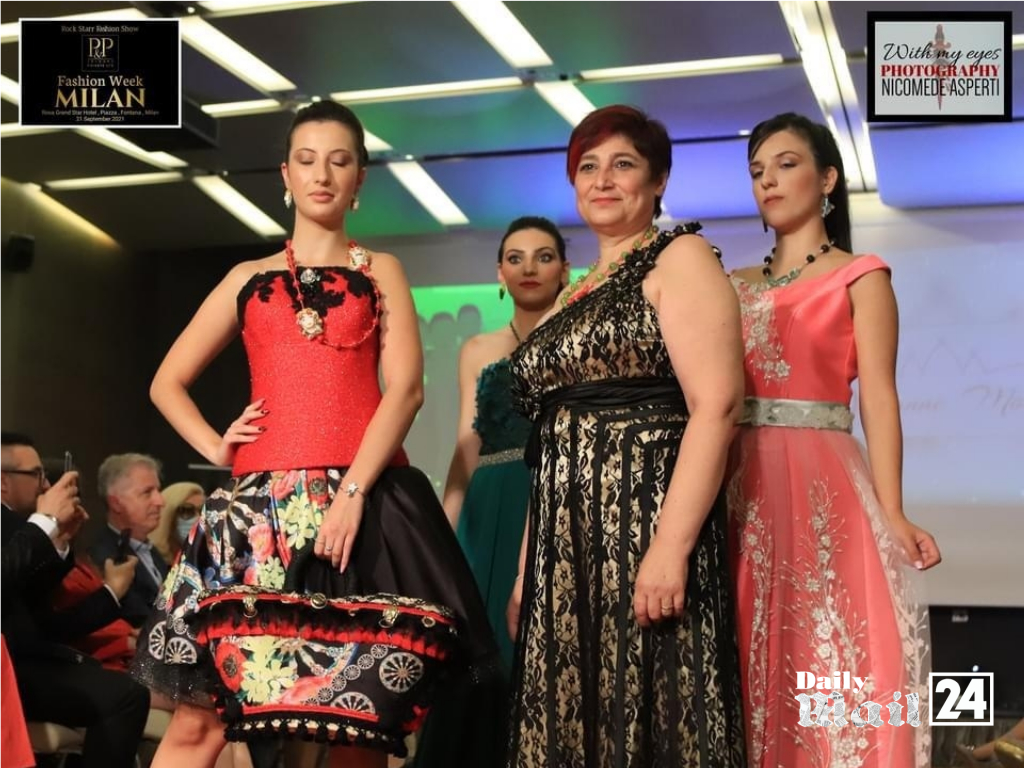 Pure adrenaline in the backstage where models, make-up artists, hairdressers and stylists worked as if there was no tomorrow.  RockStarr Fashion Show Milan was produced by Prasanna Weerasooriya and organized by P&P Company and RockStarr Company USA. 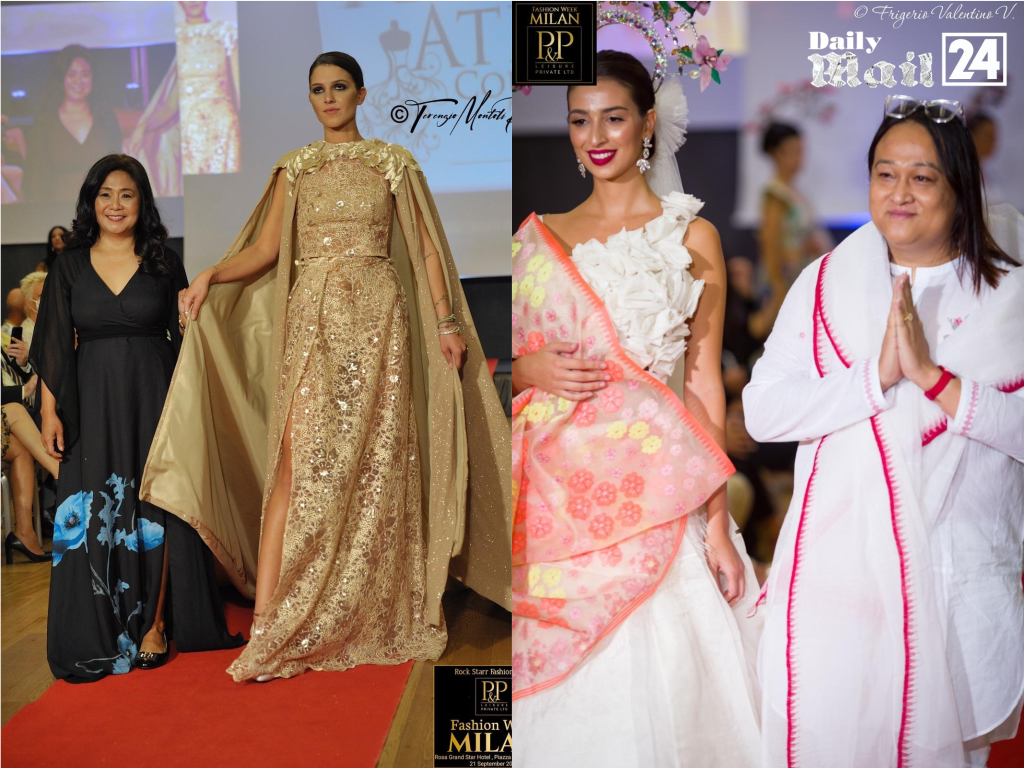 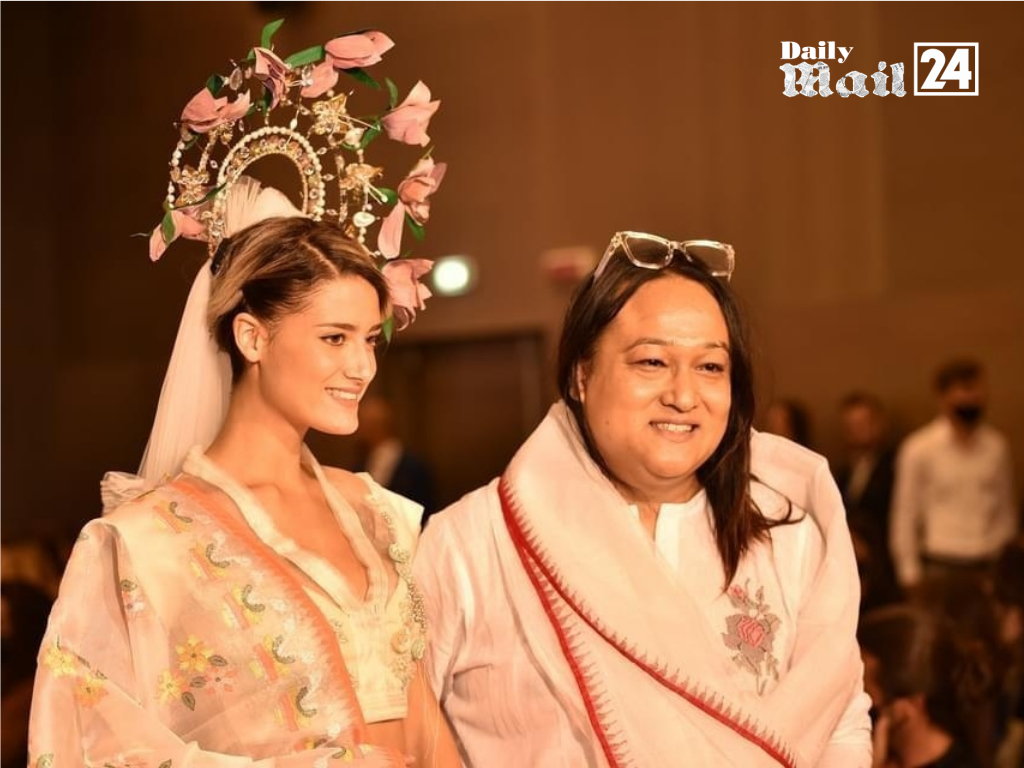 The event was presented by Riccardo Pagan and Stefania Pacchiega who entertained the public and VIPs with skill.  Twelve artists from various parts of the world presented dream dresses. 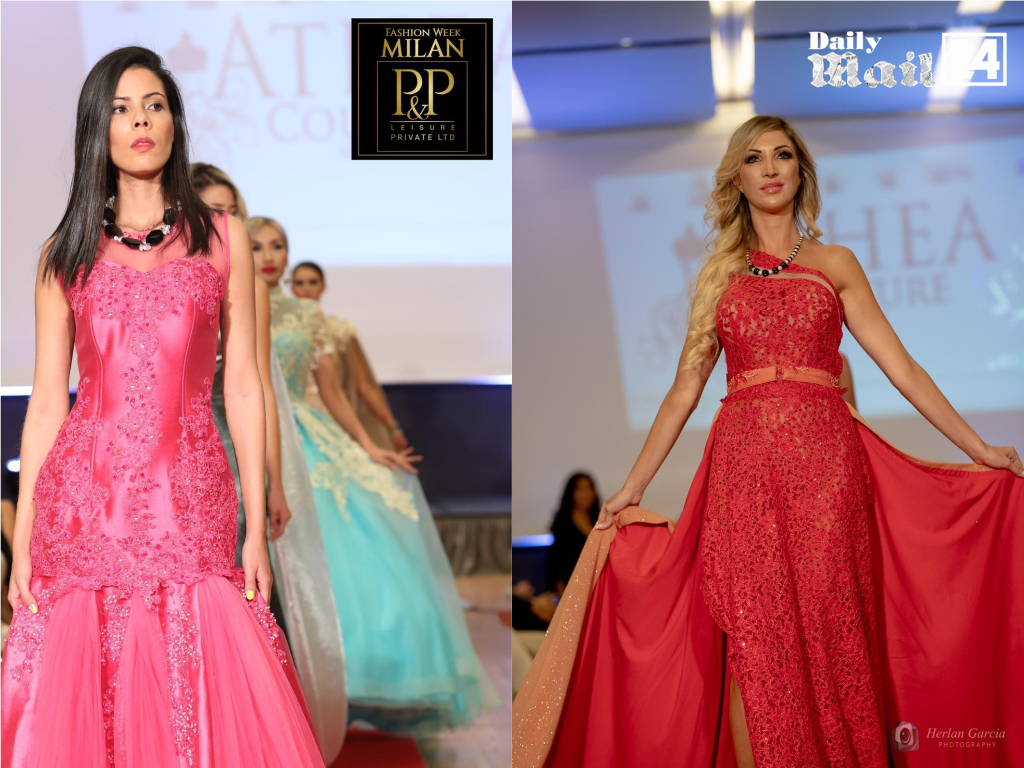 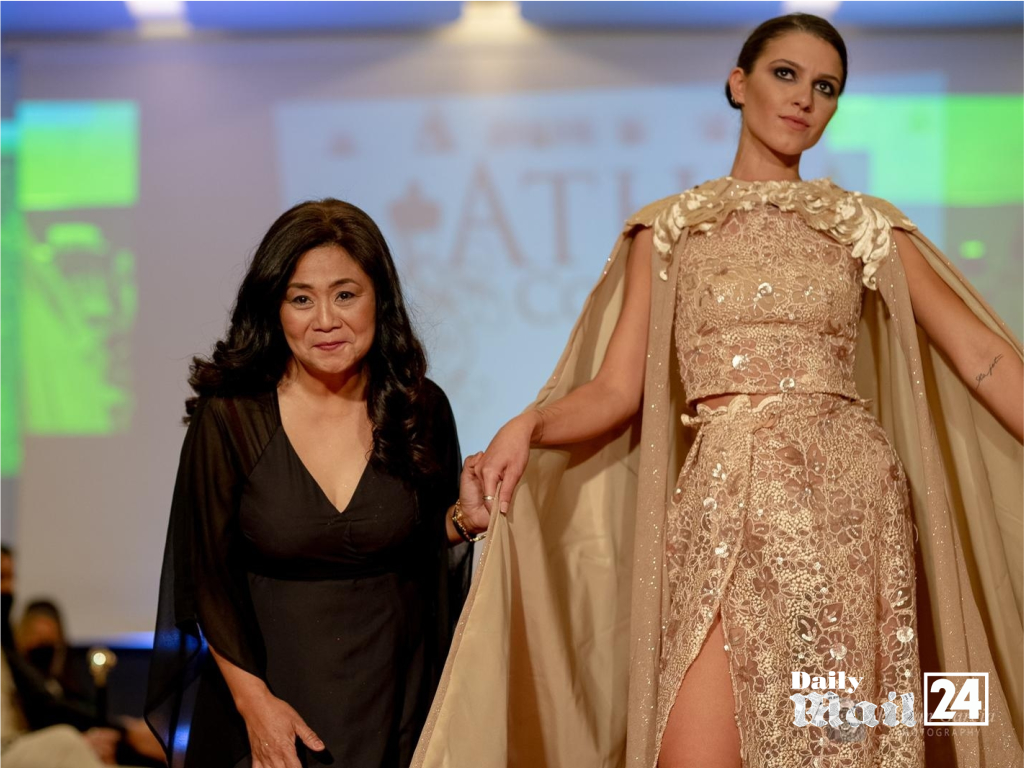 There was certainly no lack of sparkling fashion for the little ones who walked the runway with elegance and skill to do send to the most successful models / s. Among the VIPs, various personalities from all over the world such as entrepreneurs, actors, media and diplomats. Distinguished names such as those of Robert Needham for the American Consulate, Hassan Abouyoub for Morocco, Alexandre Gusmao for Brazil, politicians, personalities of the international jet set and opera such as Diego Cavazzin, tenor, who on the notes of the finale of the famous the romanza “Nessun dorma” from the opera Turandot by Giacomo Puccini, sent the audience into raptures who recognized him with several minutes of unanimous applause and appreciation. Thanks to the tenor, who will soon return to the USA after the success he had before the pandemic, who, despite the recognized confidentiality, has lent himself to numerous photos with models and artists. RockStarr Fashion Show Milan was a fashion event surrounded by art and music.  In fact, the event opened with a Medley Rock di Veneziale accompanied by the excellent dancer Maria Chiara Saporito, who immediately thrilled the audience and laid the foundations for an event dedicated to refinement.  Very high satisfaction from the public who recognized the two highly photographed artists with various applause.