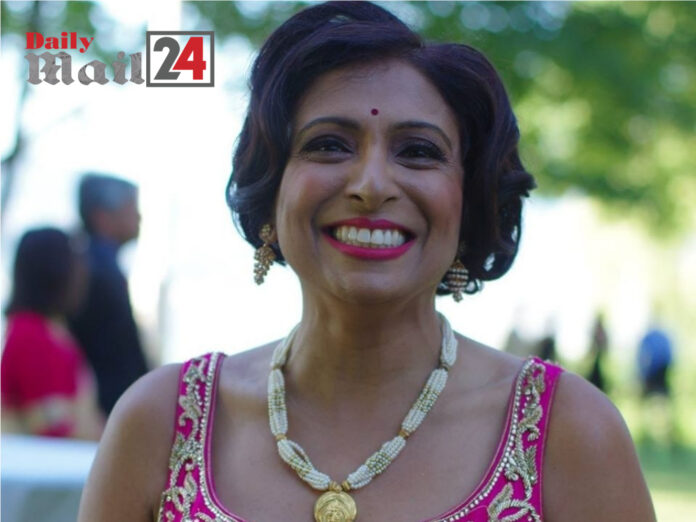 1.     You’ve secured placements in Oscar and Emmy winning TV shows and films such as “Brokeback Mountain”, “Oceans 12” “Malcolm in the Middle” and many more. Can you take the readers through the process of the song placement from start to finish?

Over the period of a decade, I have cultivated these relationships with music supervisors (whether they’re in the studio or their independent supervisors or even music editors). When they have a scene they will email me. Their email can be very descriptive as to what’s happening in the scene – what they want lyrically, the tempo they’re going for, what genre of music (it can be very detailed)….once that comes in, I will search through the catalog and try to match the song that fits the guidelines. I’ll then put together a playlist that can be anywhere between 5-10 songs per spot. The supervisor or editor will work it against the picture – they’ll let us know they’re looking to clear it. They’ll send a rate and come back to me when they’re ready to license. 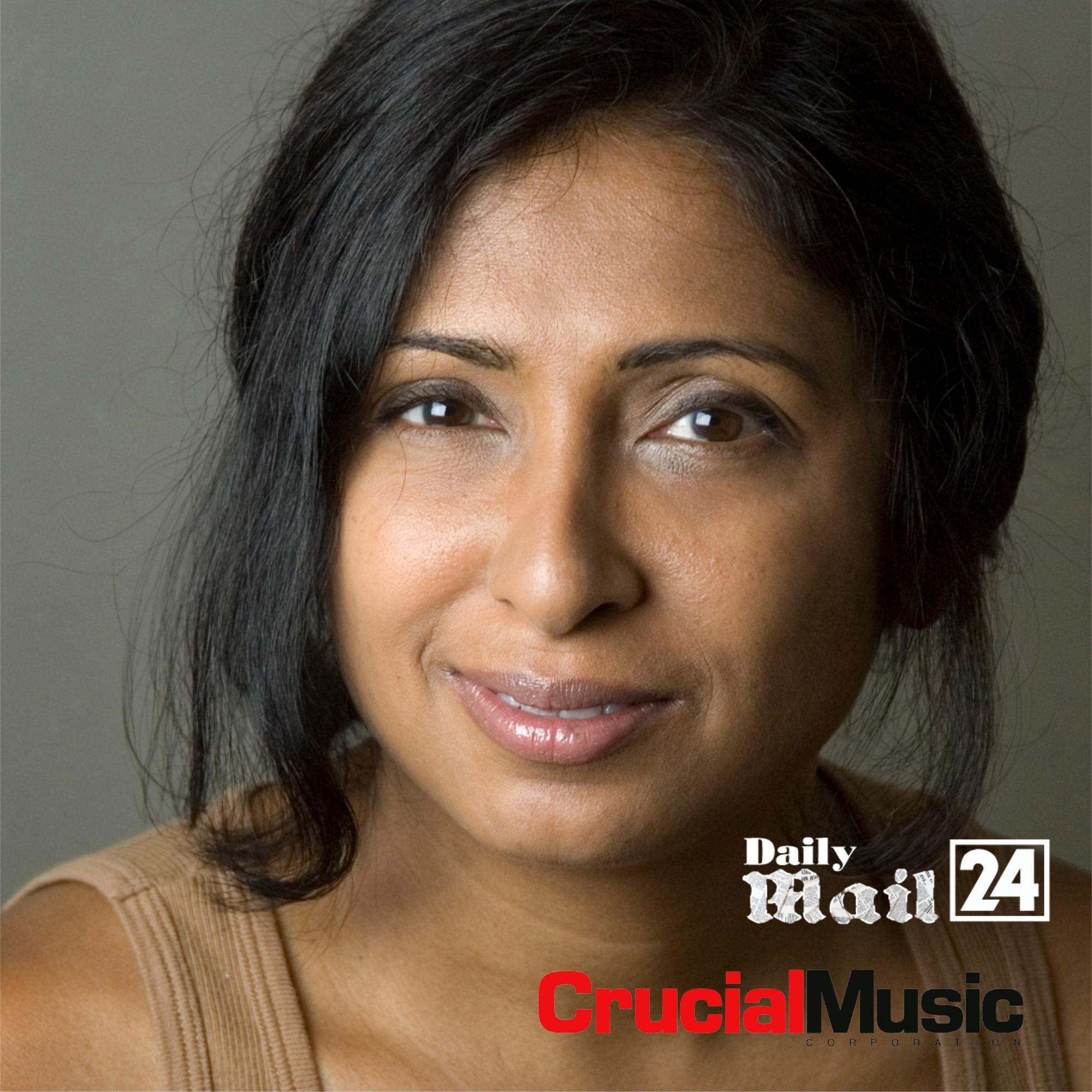 2.     You’ve worked on national commercials for Fortune 500 companies like Tylenol, Royal Caribbean, and Toyota. What advice do you have for brands who are seeking to license music?

It’s important to know that there’s a whole world of independent artists out there that are very budget-friendly – and they don’t need to stick to the commercial artists that are charting.

3.     Crucial is known for being artist-centric – where do that passion and respect come from? Do you play an instrument or have a musical background?

The artist-centric mission is because I am a visual artist – I had an agent for a while and the standard deal is 50/50 to get compensated for placement in art shows.  We want the artist to keep their copyrights.  At the end of the day, it’s their song and they shouldn’t be giving that up or tying themselves up with one person or company exclusively. I played piano as a child for maybe 3-4 years but it didn’t lead to anything – however

I’ve had tons of artist friends.  Many of my friends are in the catalog – that’s where the artist-friendly mission has come into play.

4.     Has Crucial ever licensed internationally – and if so, how do you work around the different PROs and copyright laws in territorial licensing?

We have licensed internationally. When an artist signs up with us they give us worldwide rights so we can license internationally for them on their behalf.  In terms of working around the PRO’s – it’s really not an issue. Each PRO collects the broadcast performances in that territory then reports back to us via ASCAP, BMI, or SESAC.

5.     What role do copywrites play in what songs you can and cannot place?

In terms of what we do as a boutique licensing agency that is a “one stop shop”, The artist or the label needs to own both sides – which is the sound recording (aka master) as well as the underlying composition and publishing that’s attached to it.

6.     How will The Music Modernization Act affect the American music licensing community?

The Music Modernization Act does not really affect film and TV licensing because generally, the studios are very diligent in finding out who the owners are of each side (master and publishing).

7.     What role do record companies play with your company?

When we first launched we worked with record companies and publishing companies that own both sides of their copyrights to gather a lot of content in volume. In our experiences, we’ve learned over the years (and as our popularity has grown within the indie artist community) – we’ve relied less on record labels and publishers.

8.     Are independent artists in an advantageous position in today’s licensing world?

Yes! They absolutely are.  Since around 2004 – when we launched the company – technology has really come a long way for the artist to be able to create an entire mastered recording in their garage or bedroom. Because the technology and quality are better – supervisors are more open to using their music than before.