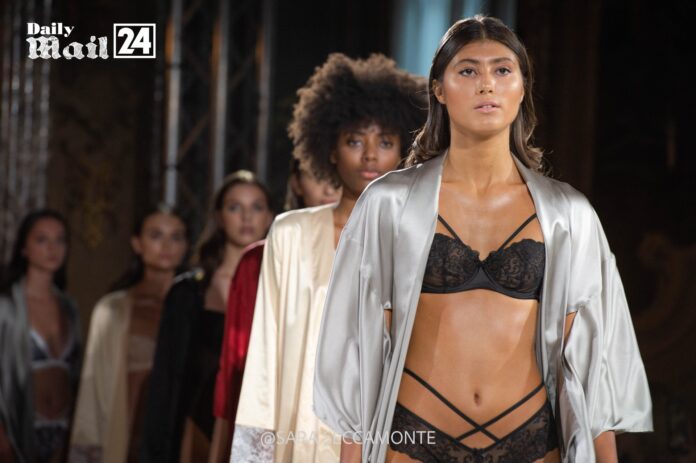 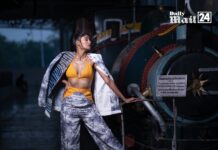 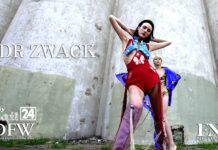 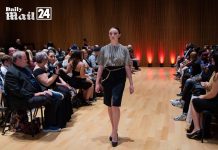 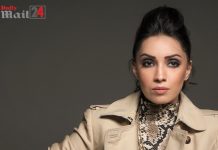 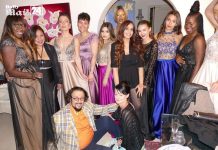 Top Model Nera Lešić presented her brand NERA Lingerie during Milan FW, designed in Paris where the brand is headquartered, and it is special because everything is handmade. 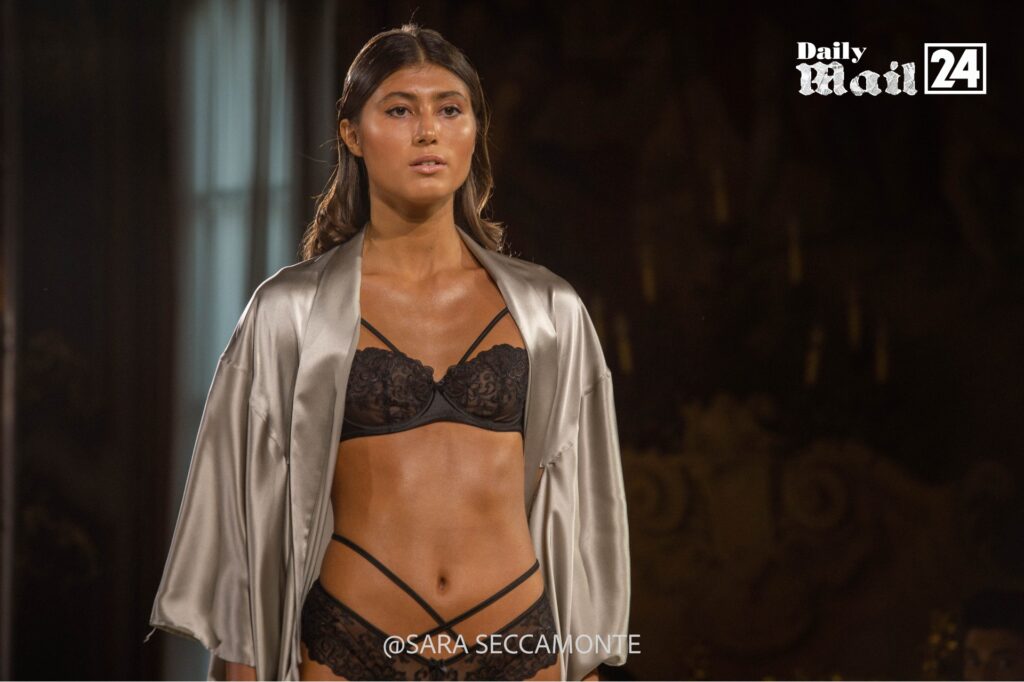 Create your brand from scratch in a year, make each piece by hand, choose the most delicate and high quality fabrics, get worldwide attention and then present it all no more and no less than during Milan Fashion Week alongside the world’s biggest fashion brands such as Chanel, Prada, Dolce & Gabbana? Sounds impossible. Not for our 27-year-old famous top model and designer Nera Lešić.

Everything that happened is a bit unreal to me, but the feeling is certainly wonderful, I am proud of my brand because it received world attention in a relatively short time, and that is just a big reward for me and a sign that we have done something great, ”Nera says to us. 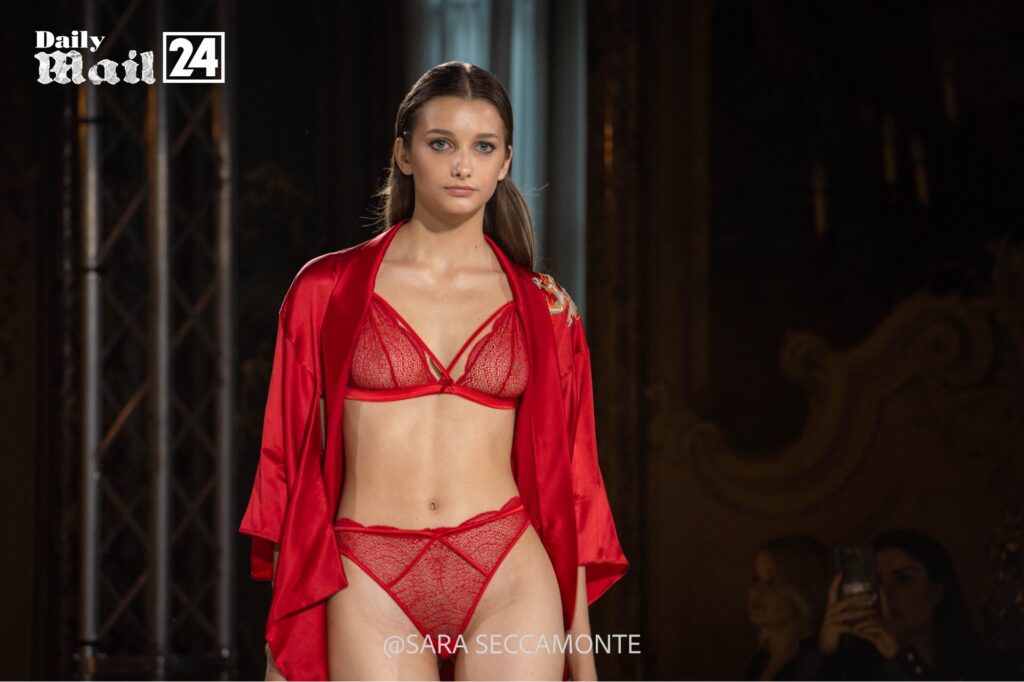 Very grateful for my dear friend Josip Grabovac, who saw big potential in NERA lingerie, and called me to be a part of a big fashion show by the platform Emerging talent Milan.

Impressions after the first fashion show in Milan have not subsided yet, but she believed in her brand NERA lingerie from the very beginning, so the fact that it is almost impossible to present yourself in the Italian fashion mecca did not hold back. Her lingerie collection is special in that it is a limited edition designed in Paris, where the brand is headquartered, and everything is handmade with the highest level of luxury, so she used only pure silk from Italy, satin and quality lace from France. The young master of international relations and diplomacy chose Zagreb, where she currently lives, to film the first campaign. She is the first Croatian woman to become the face of the New Yorker, she became Miss Planet of Croatia, the Miss Europe 2017, and she also took fifth place in the pageant for the best models in the world. However, she is still very humble. 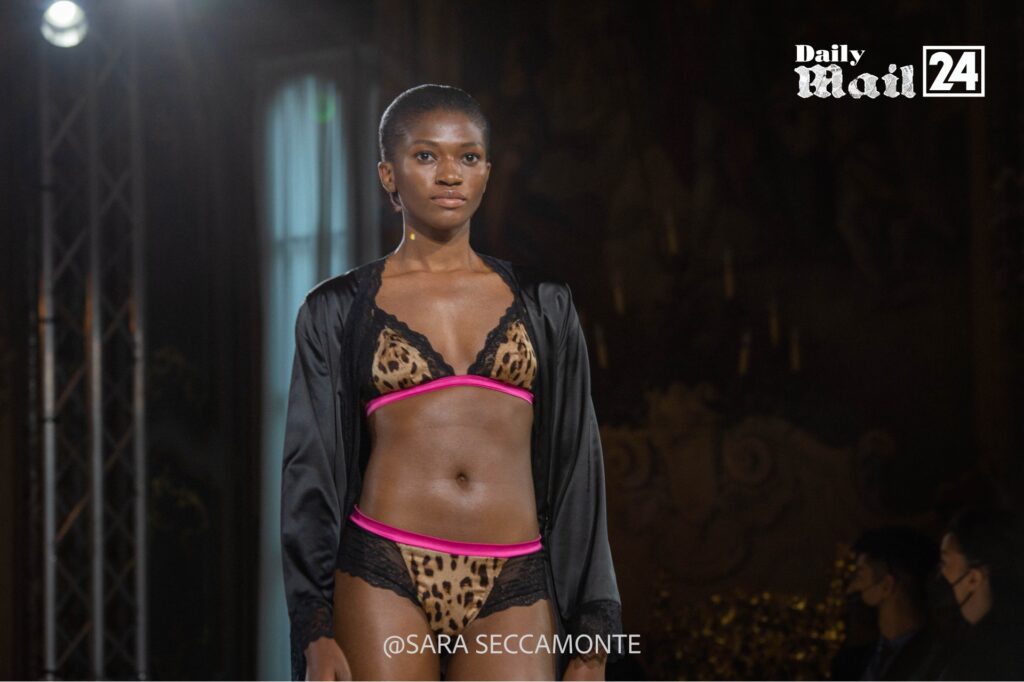 At the age of 17, she started her fashion story first in Zagreb, and very soon in the world. Although her mother was very skeptical of her desire at first, but nothing could stop her from persevering in her dreams. “Now they are certainly very proud of me, they love what I do, they follow me and they are my biggest support,” says Nera.