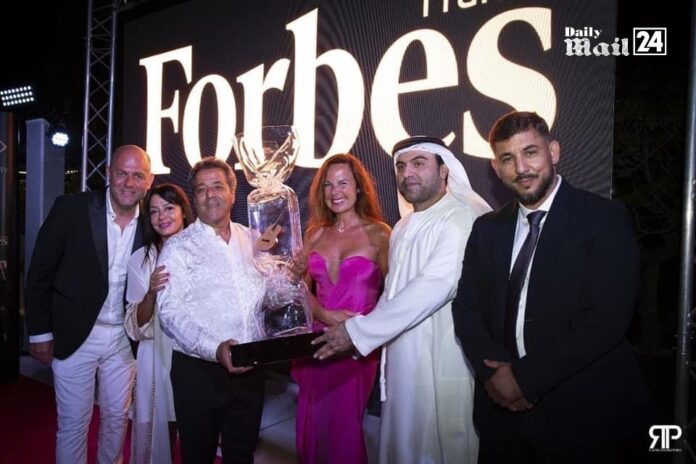 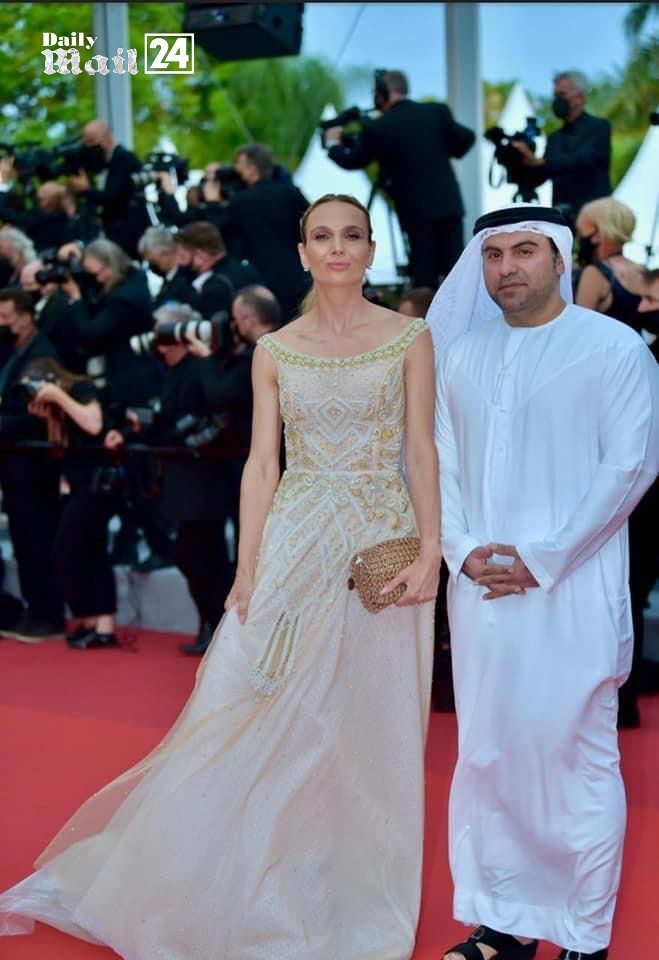 Dr Bu Abdullah deserves the respect and the international recognition he has today is acclaimed as one of humanity’s inspirational leaders. Due to his superior reach and impact extended far beyond the Middle East, he continues to grow and share whatever he has earned. He is an exemplary person who leads by example by honoring multiculturalism, regardless of an individual’s ideology, citizenship, gender, or religion. He desires to spread and weave a vibrant tapestry that ties mankind in a shared vision for a better tomorrow. He has been and is still performing a decisive role in fostering the concerns of Non – Residents and ensuring communal unity among the NRI’s in the Gulf region. He makes it a point to be available for the masses without any personal gain. 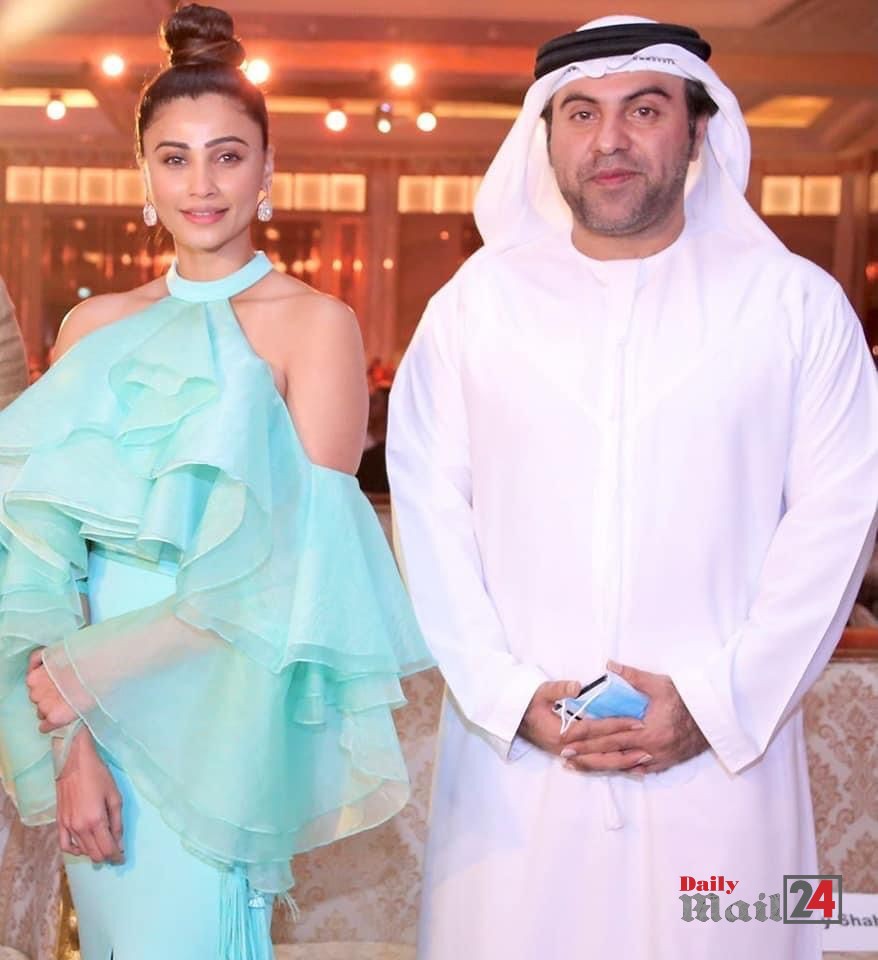 Dr. Bu Abdullah a renowned Emirati businessman, philanthropist, social activist, and lawyer by profession has varied sides to himself. His expertise is of par excellence and is on a MISSION to empower every person & organization to achieve more and help flourish. It was his conscious efforts to reach the demanding position he is in today. Being trained at a military school, he matured on the right tones and skills of leadership, which encouraged him to be a competent professional and a successful businessman in life. 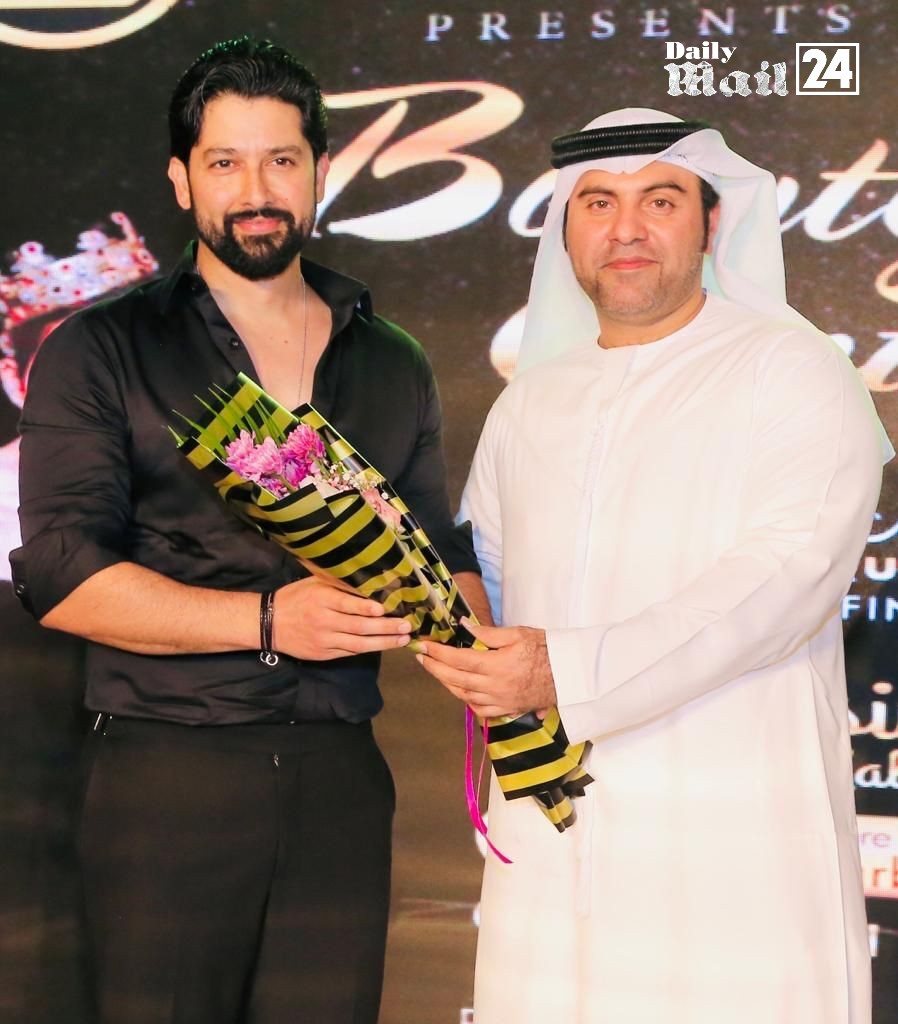 Due to this overwhelming persona, he has been invited to grace umpteenth fashion and award events in the past as well. Being a philanthropist always at the disposal of the needy he has won many hearts around the globe and continues to do so and recently He was recently honored to be featured on the cover page of the Special Edition of Forbes India – Inspiring Business Leaders 2021. 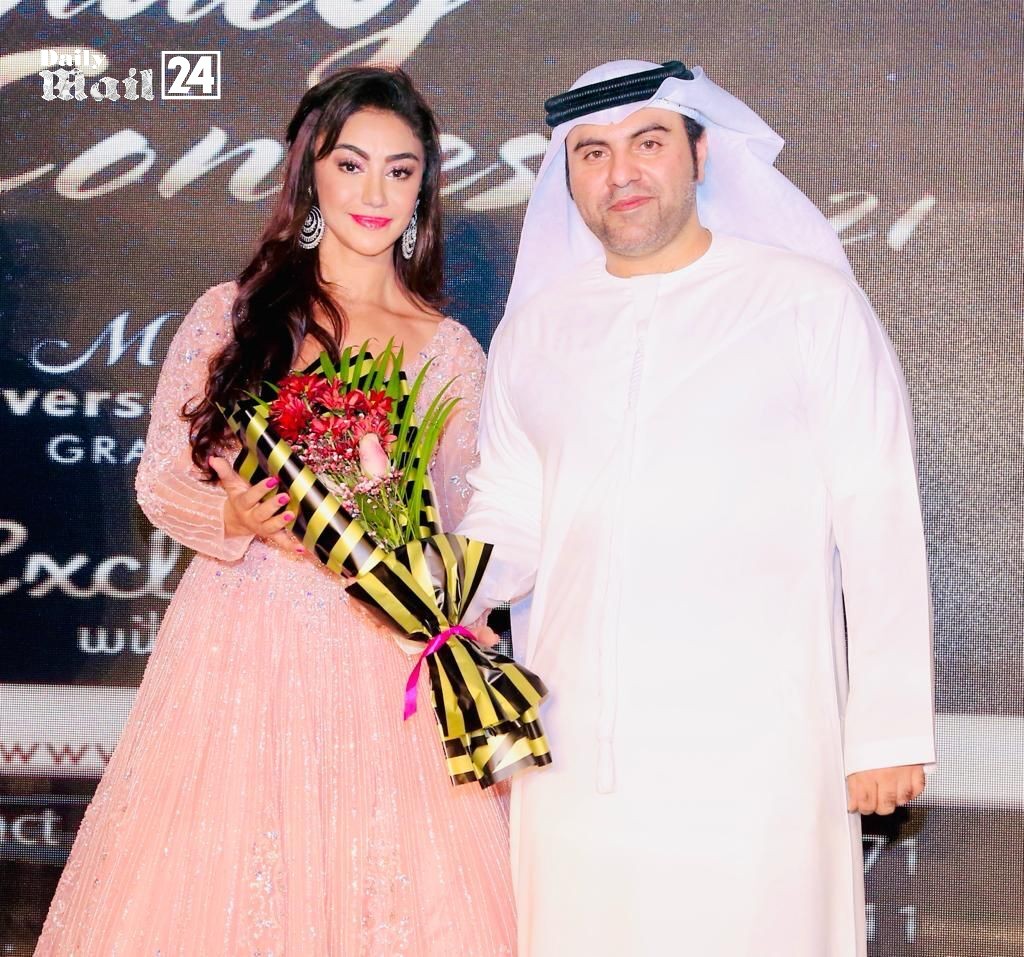 He was the first Emirati to walk the red carpet in the traditional Emirati Dress known as the Kandura at the Cannes Film Festival which is known to be the third most important event on the planet after the Olympic Games and the Football World Cup.