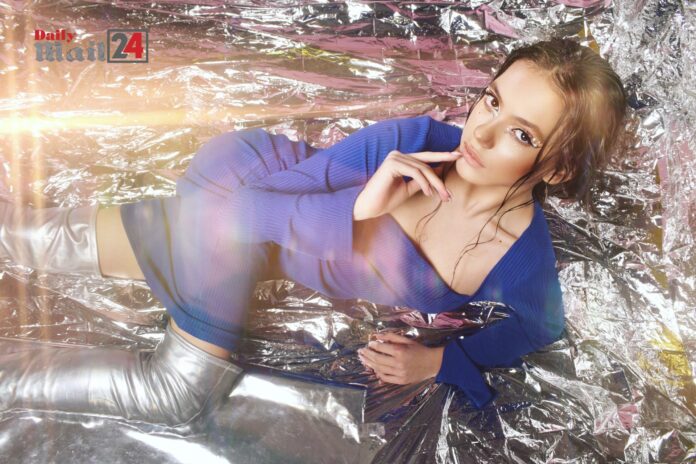 Ukrainian modelling school team managed a beautiful fashion shooting in the end of the year to make happy kids and teens. 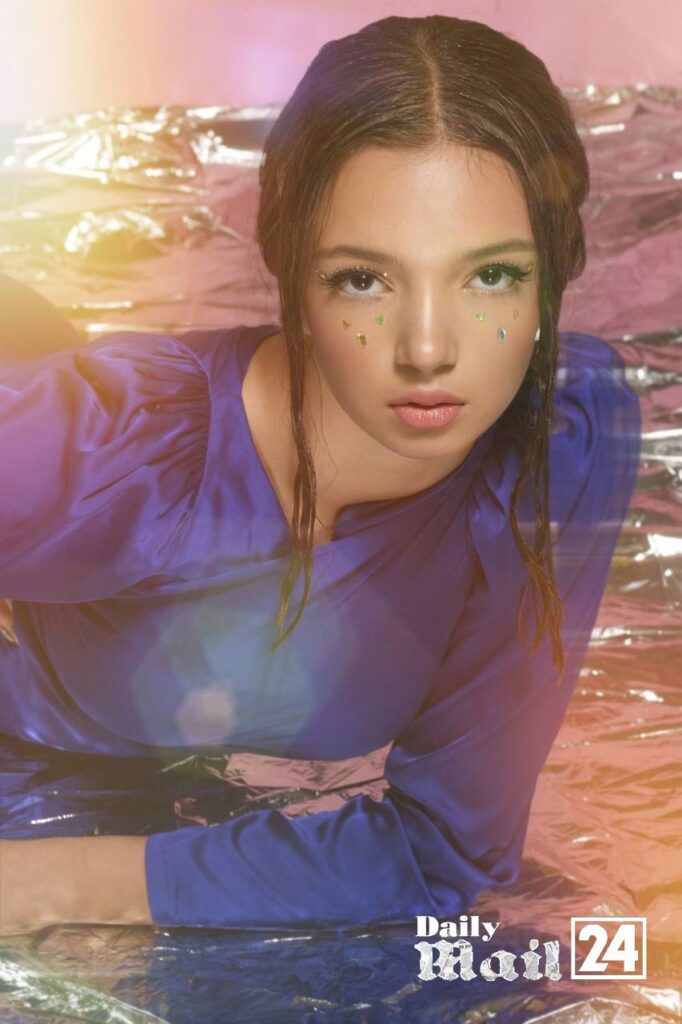 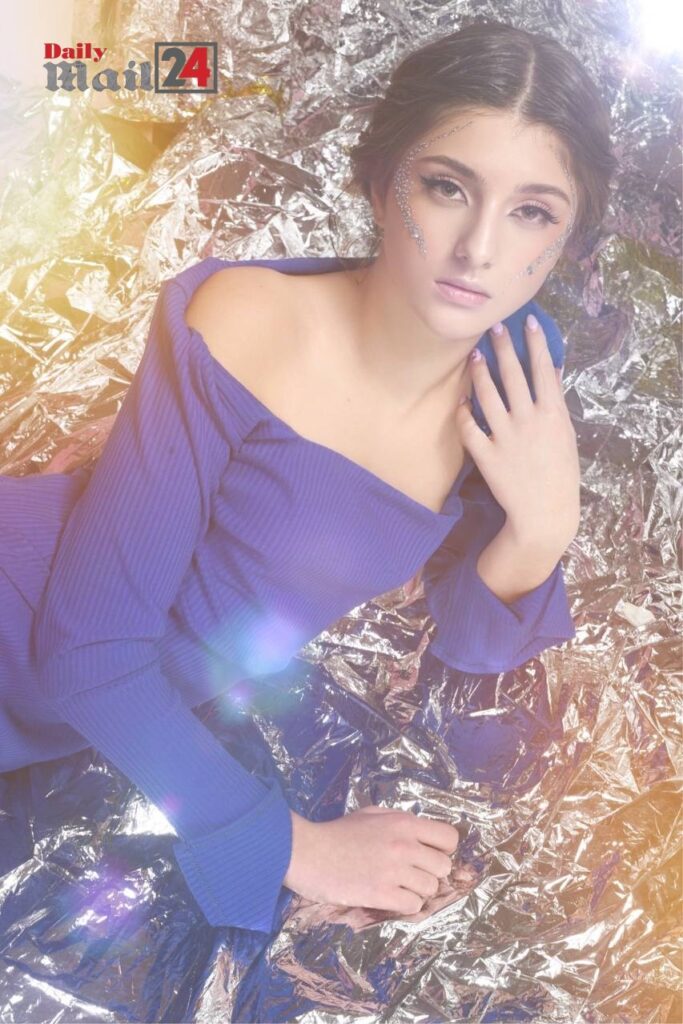 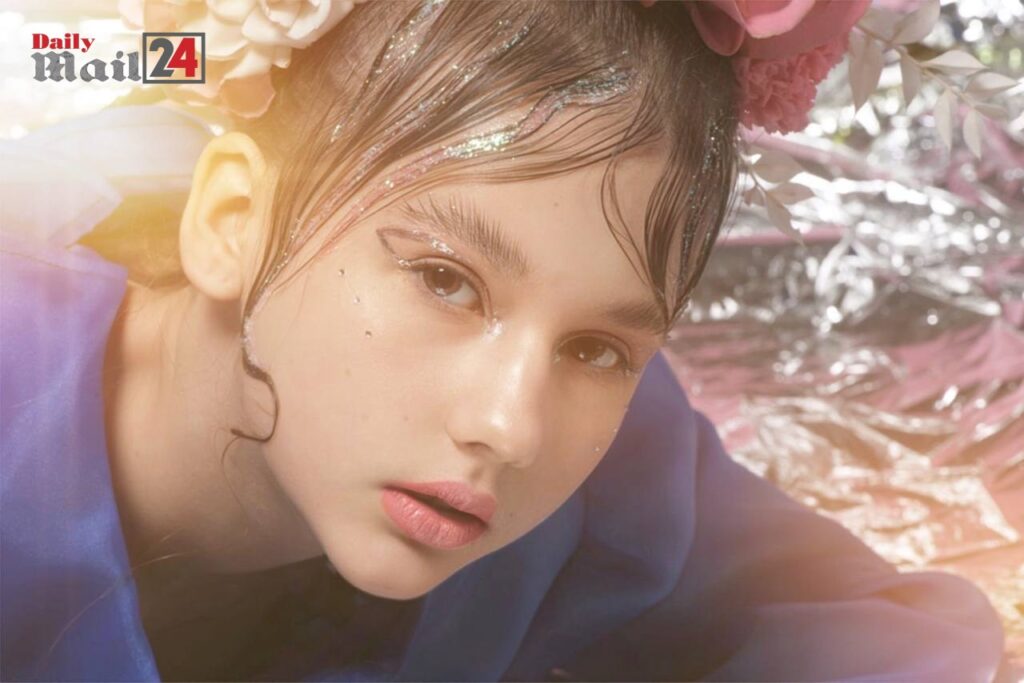 The idea was to recreate the blue colour of the Chinese year with its symbol of the Blue Water tiger. Blue dresses were chosen from the Ukrainian brand Mon Blanche. 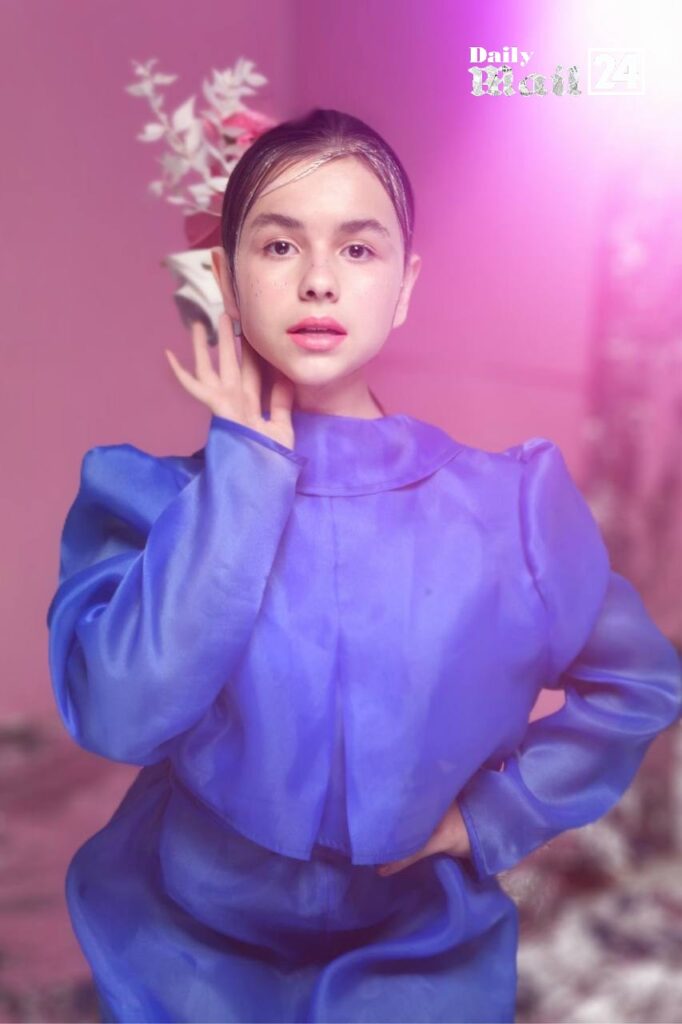 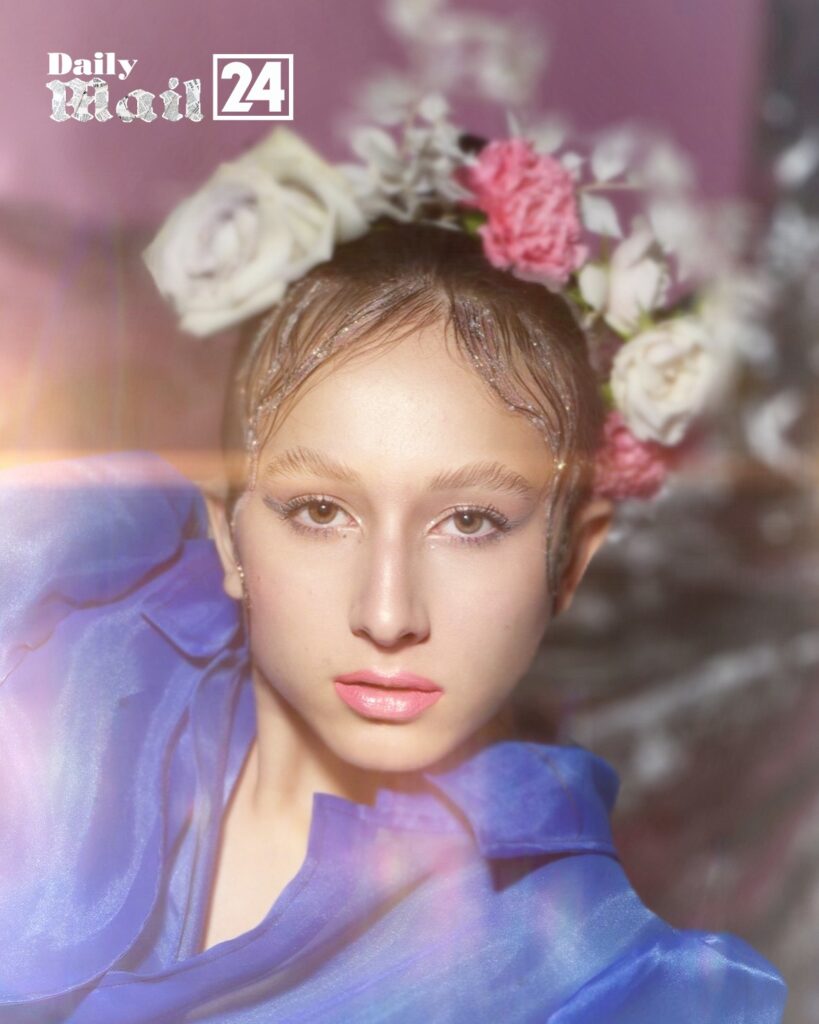 The glitter and sparkles symbolise the New Year mood, the flowers on the kid’s head symbolise the crowns of Chinese princesses. The teens were made by professional makeup artists Lidia Postrygan and her student. Hairstyles of the teens and kids were made by Katrin Synenka and kids make-up was made by Angela Andreievska. Creative pictures were shot by amazing photographer Yara Jaroscha. 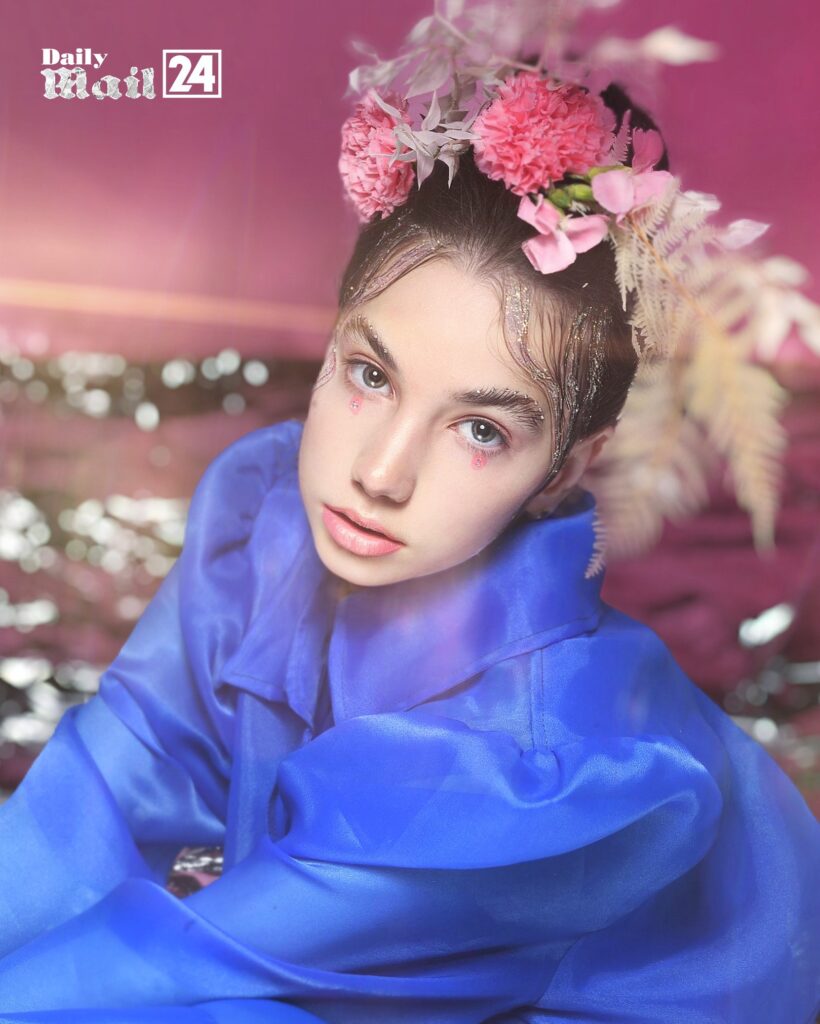 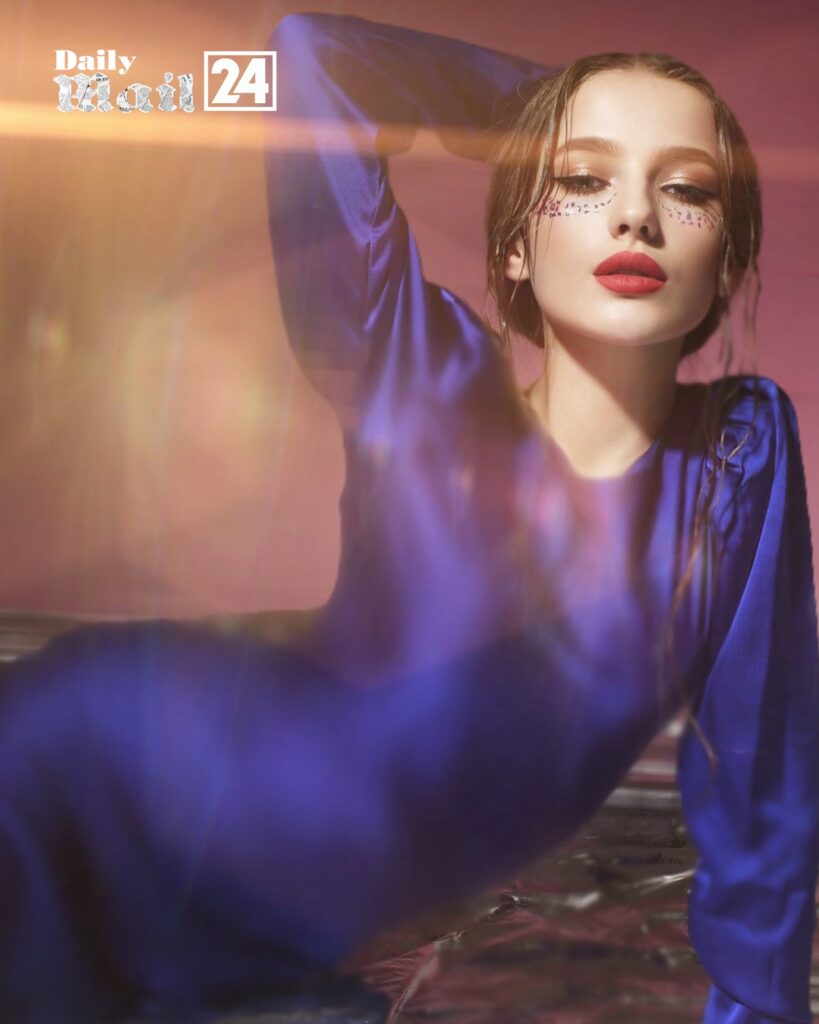