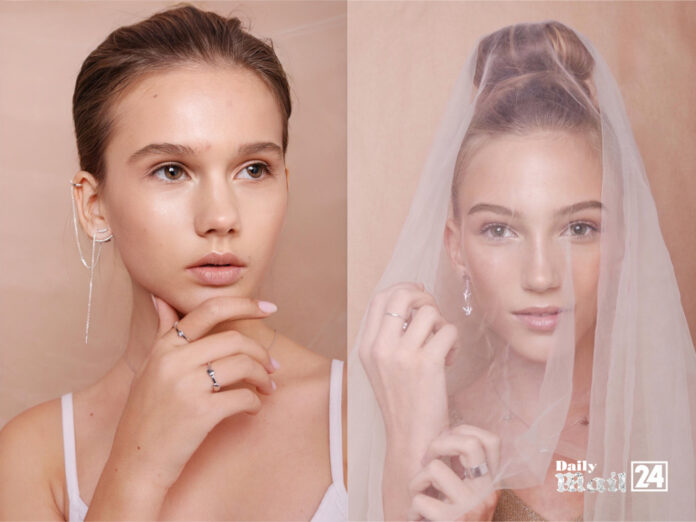 The silver accessories store of Svitlana Dziuba decided to make an experiment with jewellery photoshoot and invited kids and teens from Chameleon kids model school. 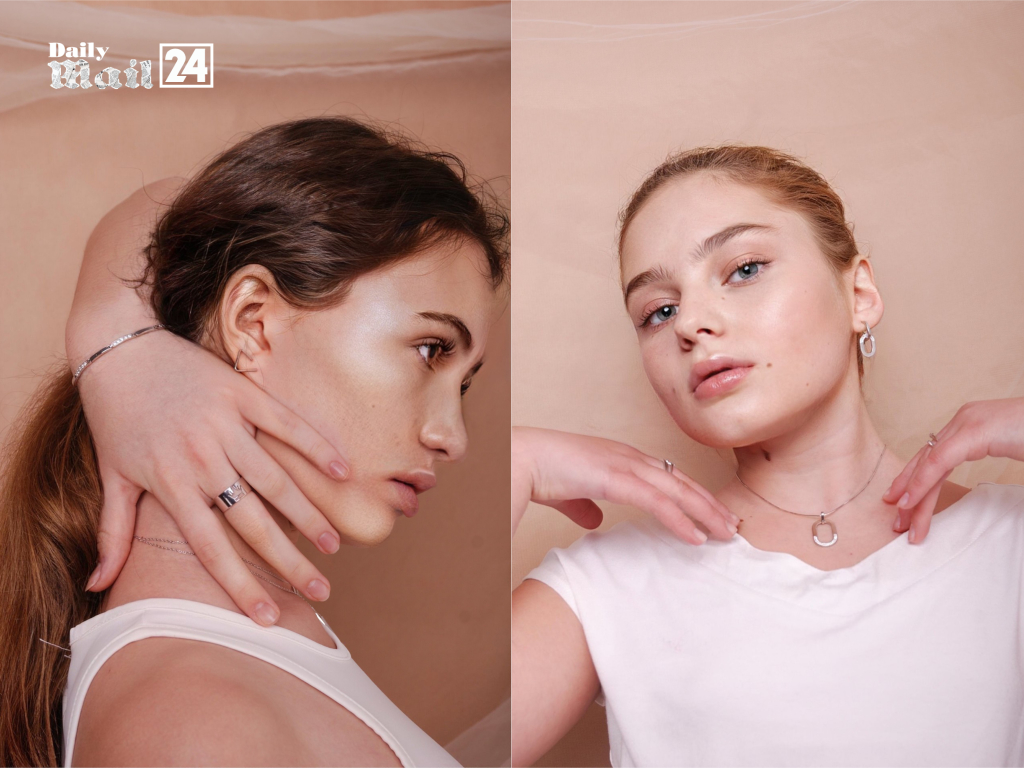 The concept was to show a minimalistic aesthetic with young beauty!

For shooting were chosen nude colours and no makeup pure beauty. As kids today are very progressive and they want to show their personalities to understand their selves better, so that’s why the owner of the store took each model and choose each piece of jewellery according to each model character. There was interesting to admit what the beauty we can find in each one. 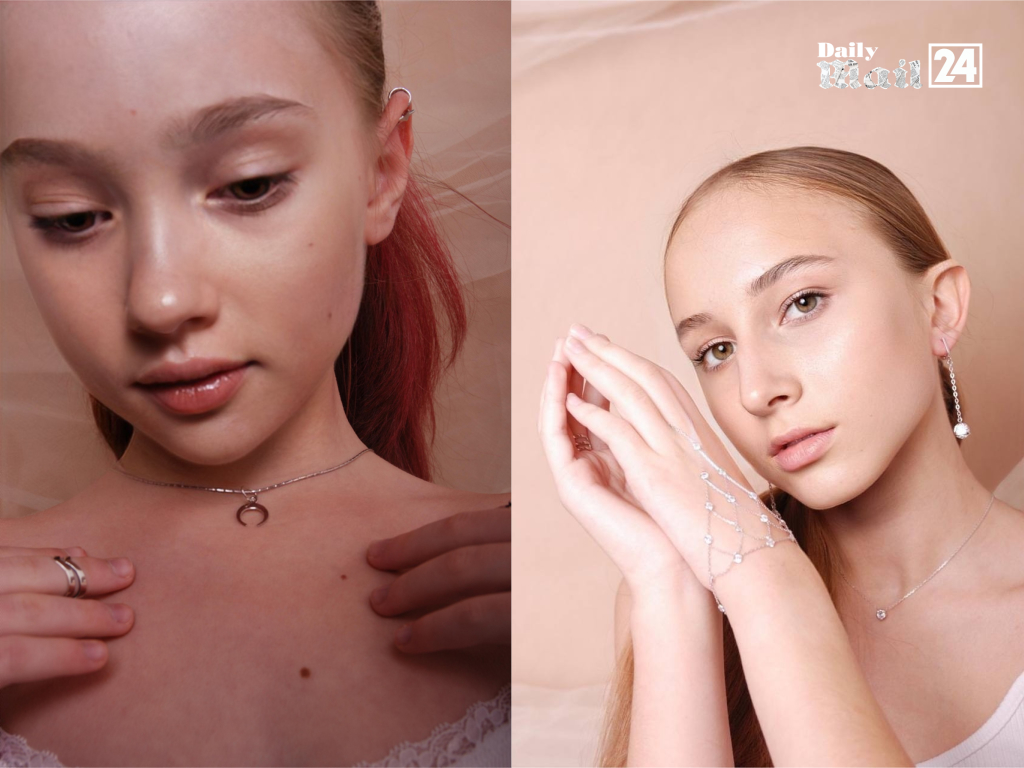 The jewellery was represented by different forms such as stars, moon, circles. Girls took seriously their work and chose for that photoshoot simple and natural posing as it gave a mood for each image in this creative simplicity. 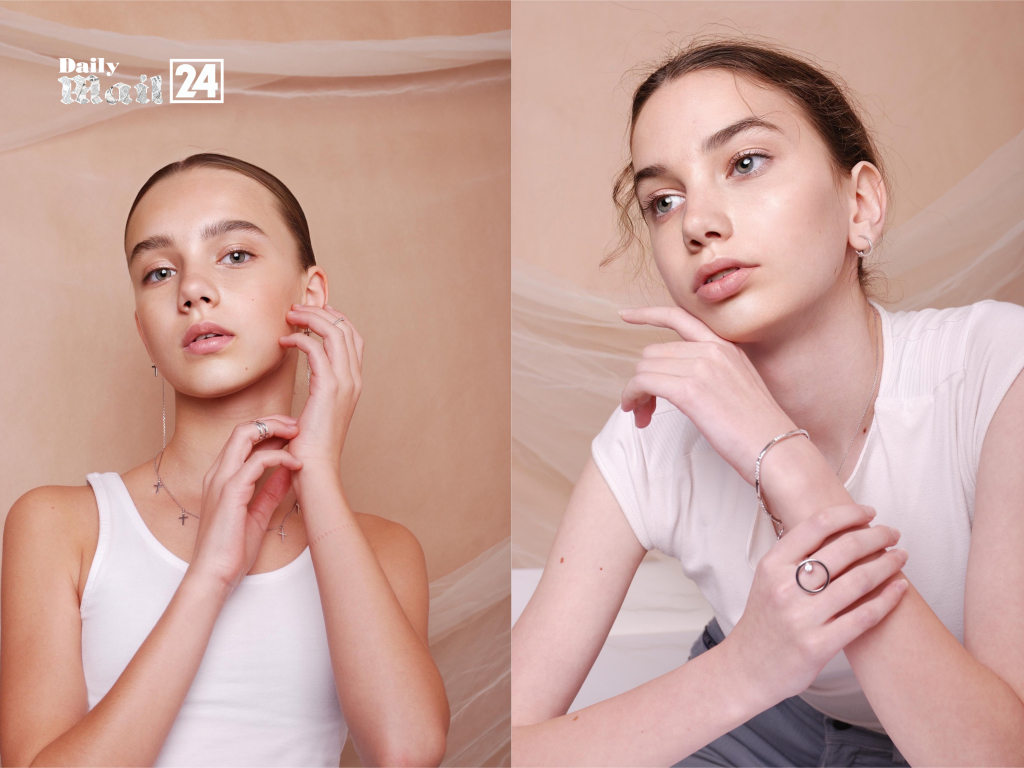