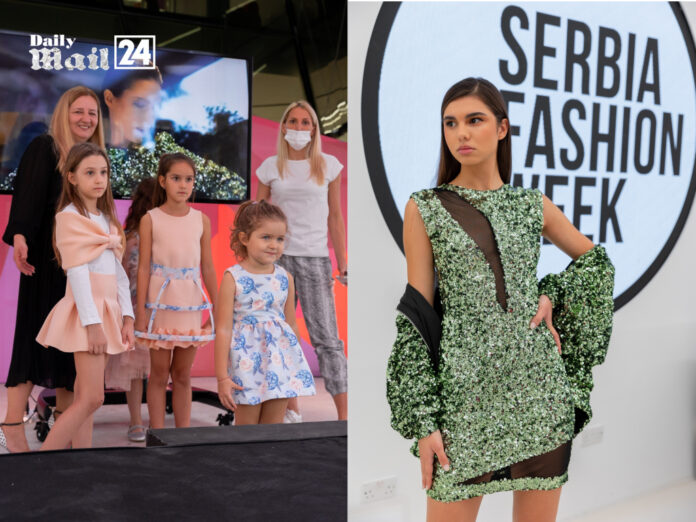 Dubai, January 20, 2022 – Numerous fashion designers and fashion brands from Serbia presented themselves last night at the Expo 2020 Dubai with a spectacular program organized by the brand “Serbia Fashion Week”, and in cooperation with the national platform, Serbia creates the Government of the Republic of Serbia and the Sector for Entrepreneurship of the Serbian Chamber of Commerce. 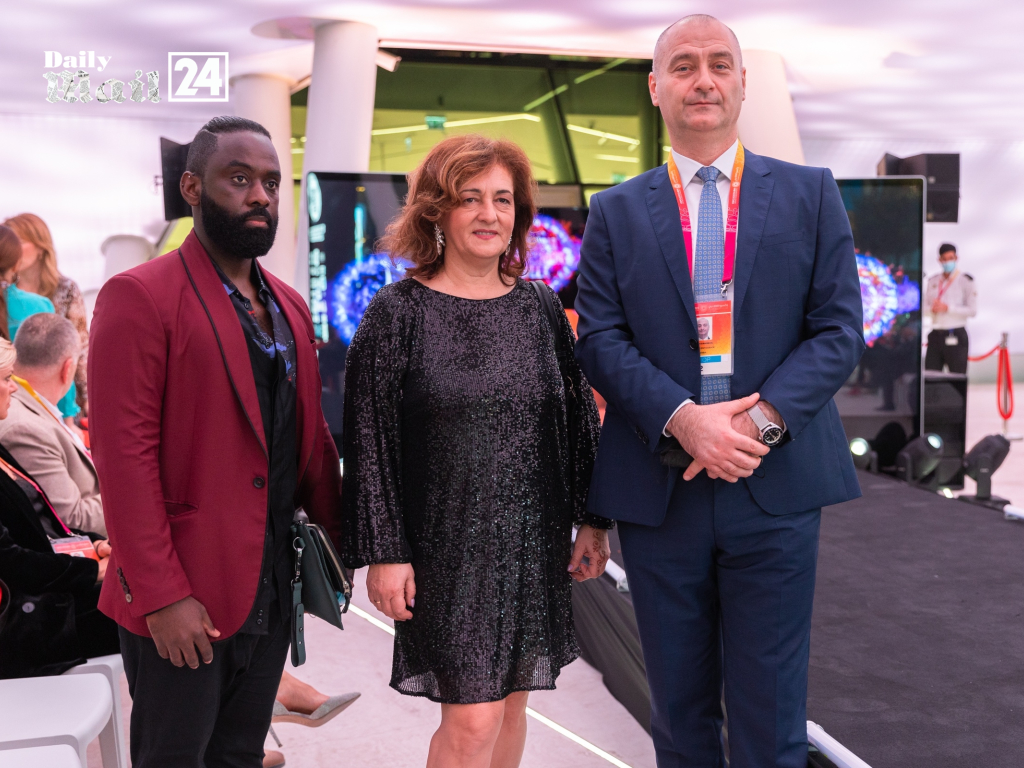 In addition to the spectacular presentation of the Serbian fashion scene in the garden of the Serbian Pavilion, an agreement was signed between “Serbia Fashion Week” and “Fort Fashion Council”, thanks to which, in addition to traditional fashion weeks every spring and autumn in Novi Sad, domestic and foreign designers will have an opportunity to present their creativity once a year in Dubai – on the new platform “Serbia Fashion Week Middle East”. 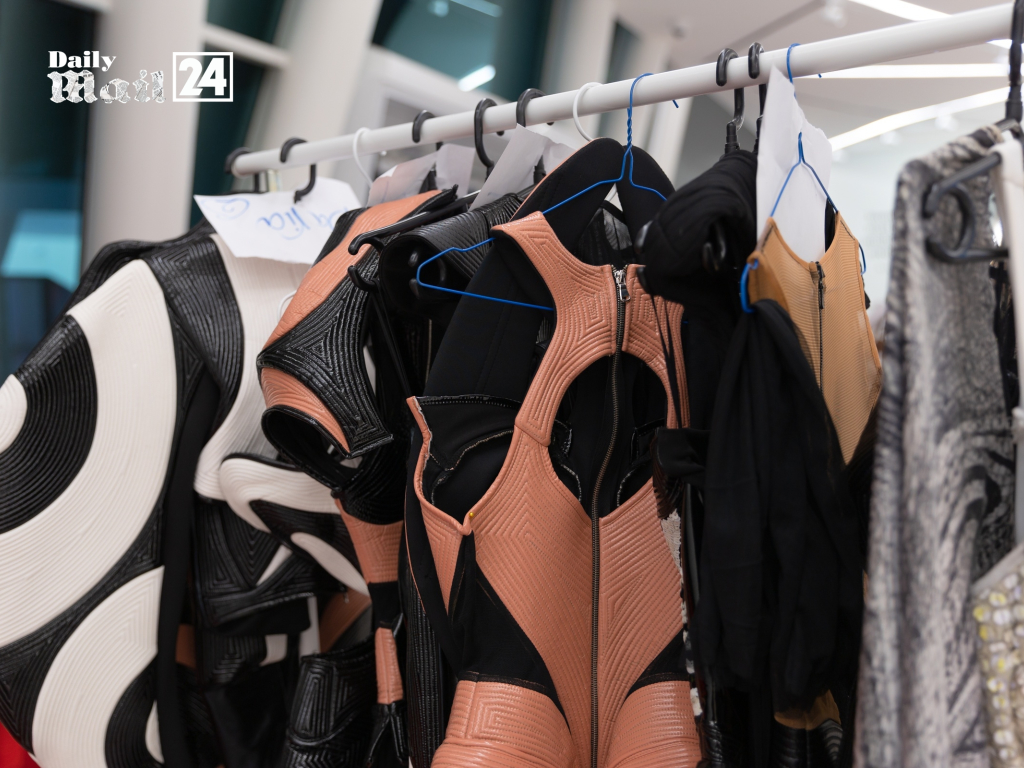 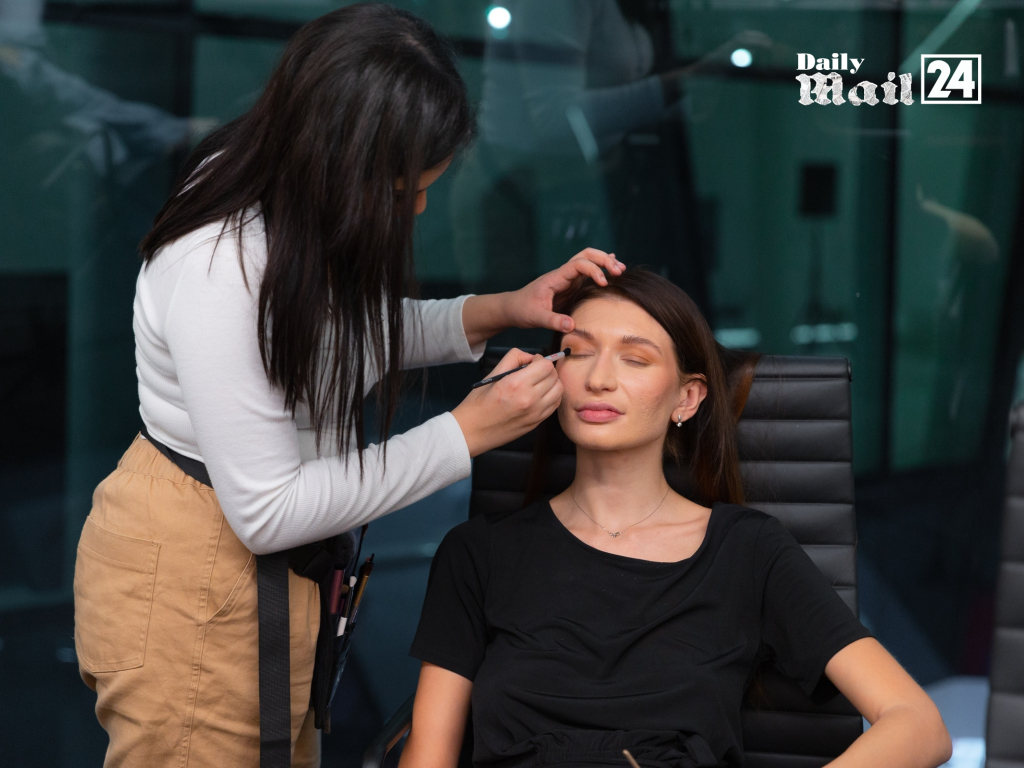 “I am proud of that fact, as well as of all Serbian designers who have been representing Serbian fashion and creativity around the world in the best way for years and years, under the auspices of “Serbia Fashion Week”, said the president of SFW – Svetlana Horvat, emphasizing that this contract and a new platform to enable domestic designers to conquer the Middle East and Asia markets. 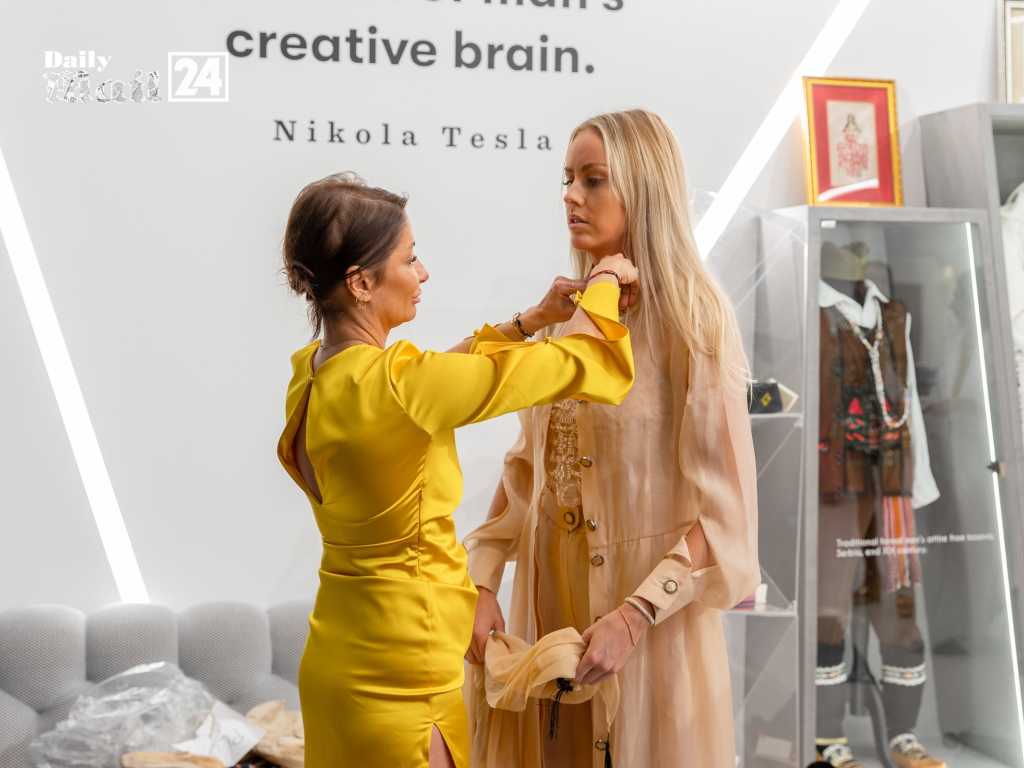 The ceremonial program opened with a fashion show by Serbian designer Suzana Perić, who presented herself to the public at the World Exhibition with a retrospective of 20 selected dresses, which represent a cross-section of her two-decade career. The program continued with the fashion show “Alme Couture” – designer Nada Nikolić Krečković, where the audience had the opportunity to see unique elegant dresses, enriched with handmade in the form of ties and applications made of crystal, followed by the fashion show “TMV Company”. presented with a fantastic collection of children’s clothes. This was also the most emotional moment of the program, and the little models walked the catwalk like professional world supermodels, eliciting applause from the audience. 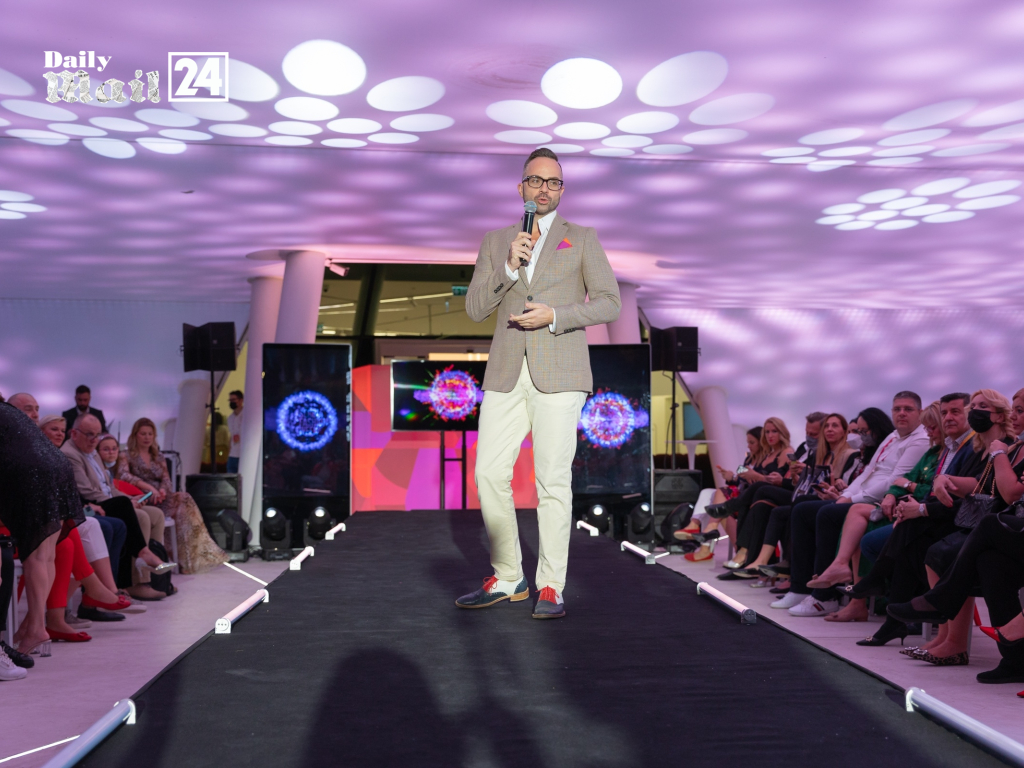 The designer Milica Tričković introduced a new twist and dynamics in the program, presenting herself with an avant-garde, imaginative, “mainstream” collection, which was attended by media representatives and visitors with visible enthusiasm. 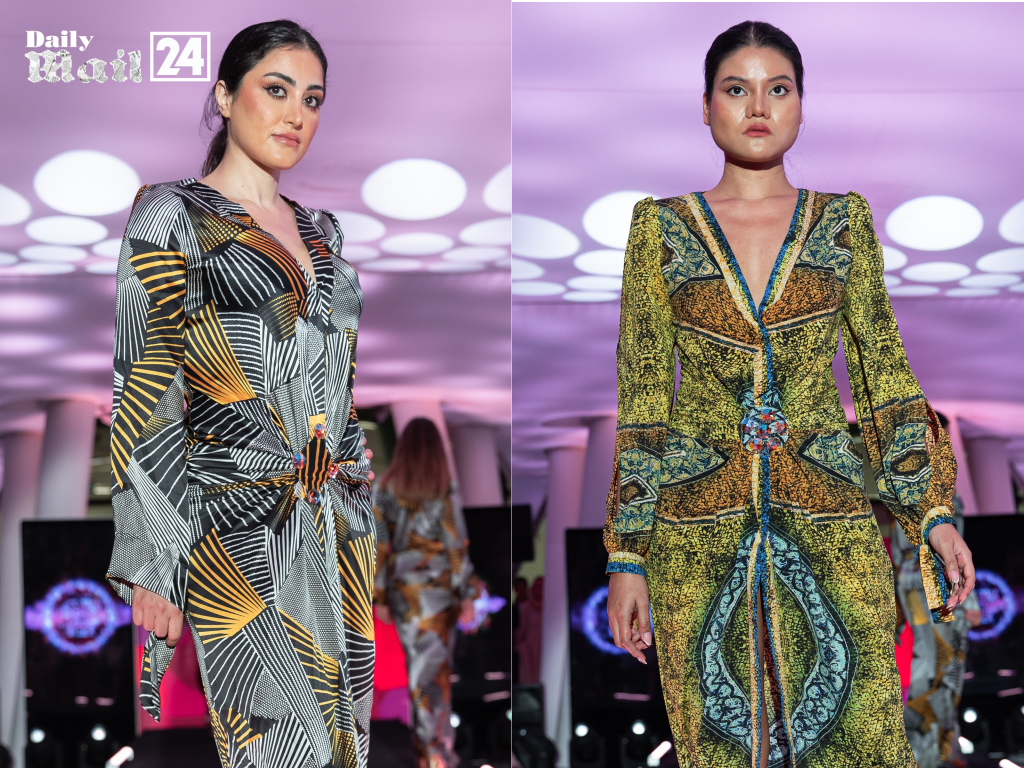 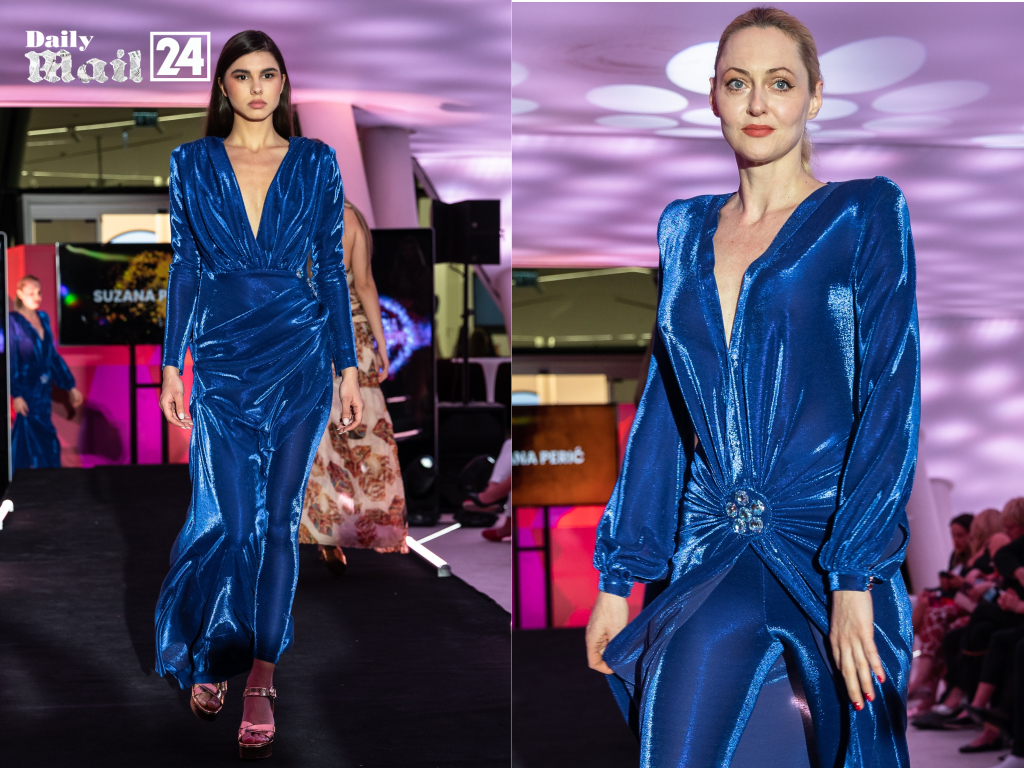 The jewelry show of the Novi Sad brand “Monoi” immediately followed, and the designer Jelena Malešević had the opportunity to close the program, presenting a collection inspired by Vinča culture, which is also the inspiration for the entire performance of the First Serbian Pavilion at Expo 2020 Dubai. It is this fashion show that has shown in the best way that fashion can also be pure art. 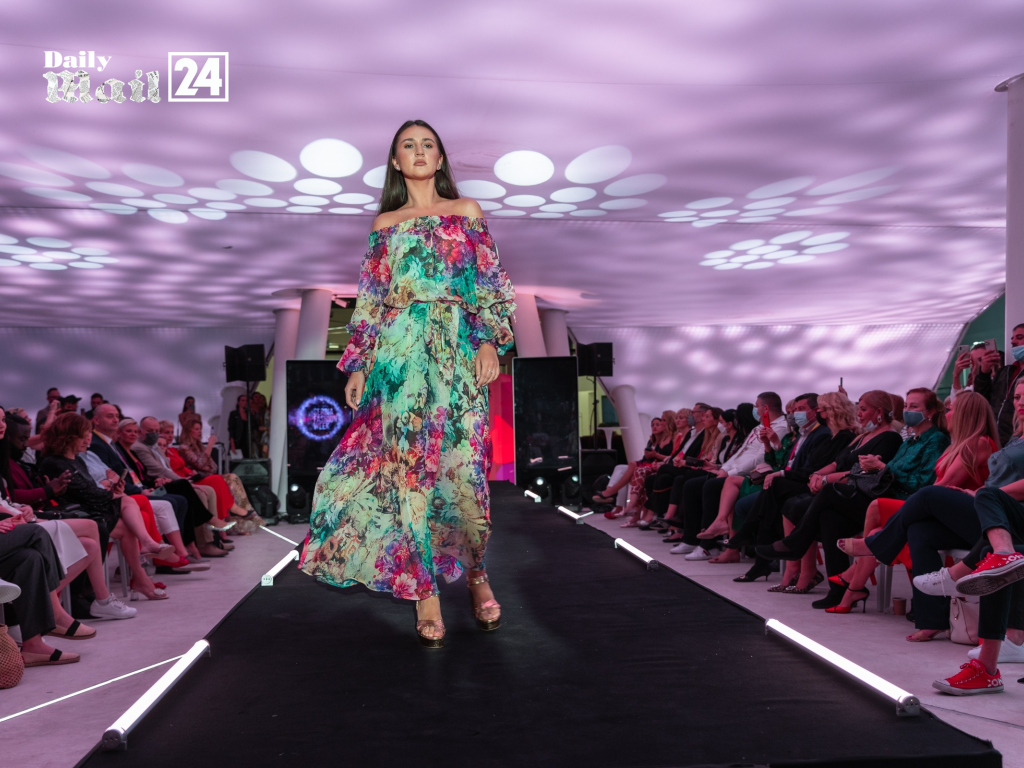 Among the distinguished guests who followed the fashion shows were celebrities from the UAE – representatives of the royal families Sheikh Mohammed Ashalan and Sheikh Khalid Alsharef, businessmen and investors from Dubai, owner of “Bu Abdullah Group” one of the largest multinational companies from Dubai, dr. Bu Abdullah, international music star from Iran Lejla Kardan, but also high-ranking officials from Serbia – Minister of Labor, Employment, Veterans and Social Affairs Darija Kisic Tepavcevic, President of the Chamber of Commerce of Vojvodina Bosko Vucurevic, Provincial Secretary for Economy and Tourism of the Government of Vojvodina Nenad Ivanišević, Head of the Cabinet of the President of the Provincial Government of Vojvodina Tatjana Đukanović. This unique fashion spectacle organized by “Serbia Fashion Week” was followed by more than 50 representatives of domestic and foreign media.