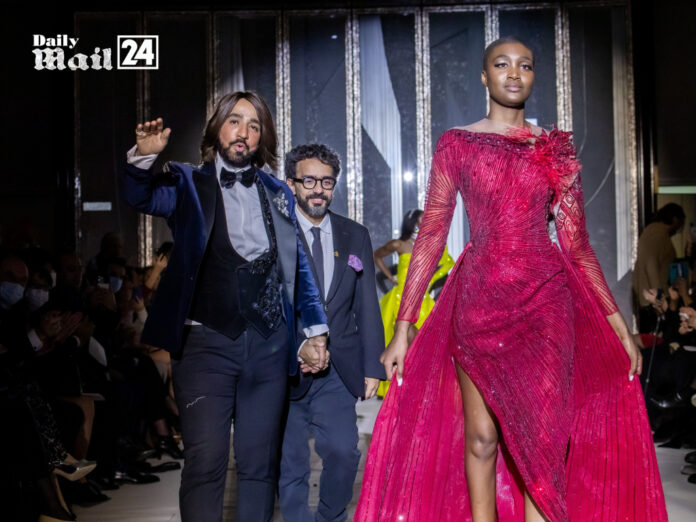 Hany El Behairy is undoubtedly one of the greatest Haute Couture designers in the Middle East. Since the age of 15, he has never ceased to sublimate the oriental woman, to give her beauty and magic by composing his outfits as one would compose a symphony. 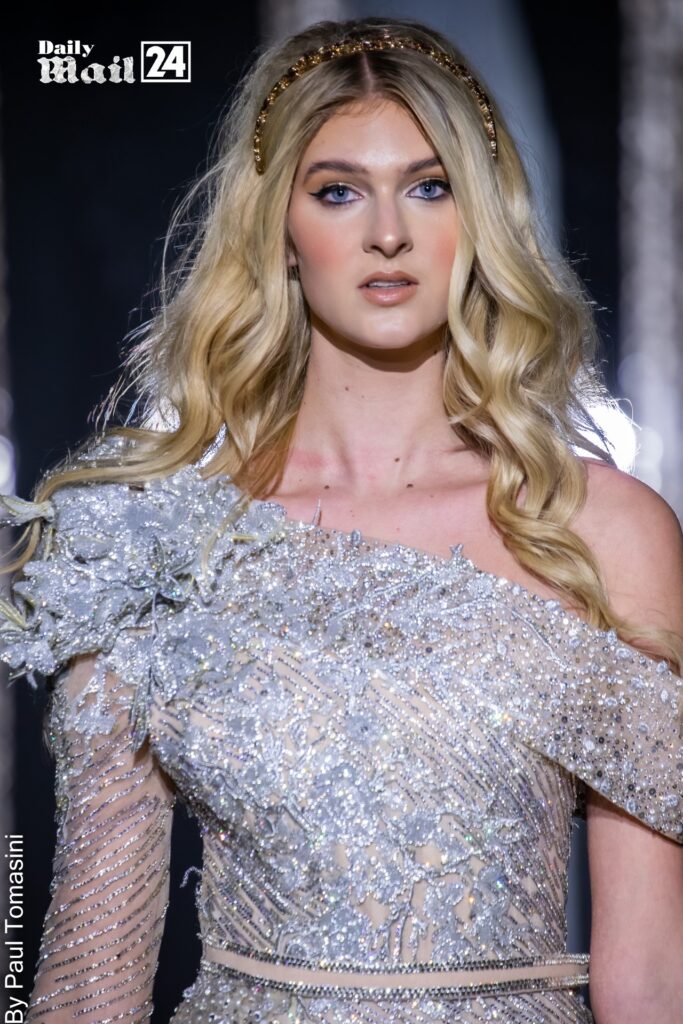 He distinguishes himself by the glamor of his sheath dresses and likes to tell in his new collection, the history of Egypt and its splendors. All in meticulousness and delicacy, he puts his creativity at the service of tradition to make his country shine. Highly anticipated as every year in Paris, Hany El Behairy has distinguished himself a year ago at the Carrousel du Louver, where he closed his show with a breathtaking wedding dress worth 15 million dollars. Hany El Behairy is an icon of the Oriental Fashion Show of which he has been a part for about fifteen years.