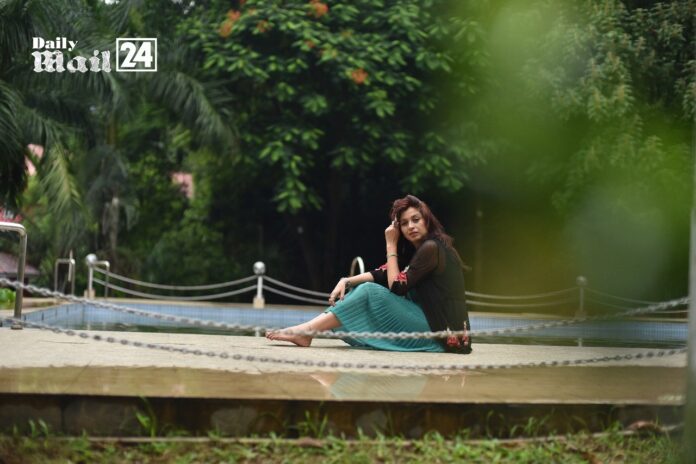 Meeta Dutta – An epitome of versatility

After winning awards for her short films ‘Black Coat’ and ‘Green Tree’ in 2020, Meeta Dutta, a lawyer by profession, a social activist by mission and, an actor by passion from India, is a well-known face from Guwahati, Assam and is back again this year with a short film named ‘Impersonator’ which has been recently released on MX Player, Hungama Play, VI Movies and TV network. 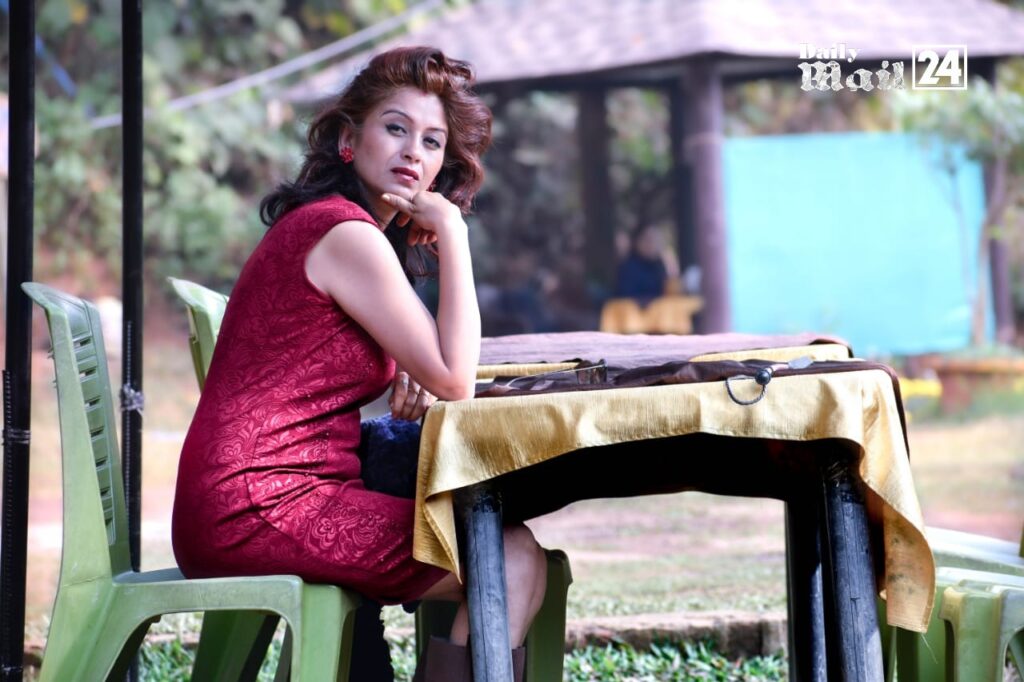 She opted for this film because more than anything else it’s the storyline that attracted her. The film is based on a real-life incident. ‘Impersonator’ showcases one of the dark sides of the film industry. Power-packed performances by Deepak Rai, Meeta Dutta, Chinmoy Bhardwaj and Himakshi Bora make it a must-watch for everyone especially the youth who wish to pursue acting as a career and a profession by joining the film industry. 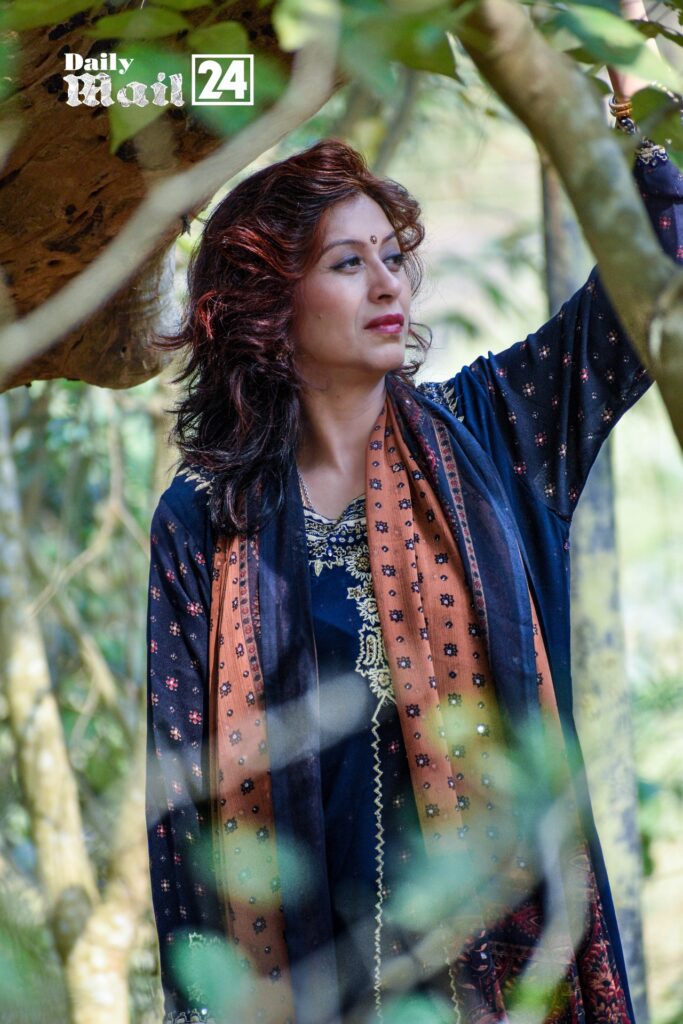 The glitz and glamour of films predominantly attract the younger generation who want to make it big in filmdom even at cost of risking everything they own. It’s the story of a young boy who tragically loses his life in the process of doing exactly that.

Meeta’s journey in the film industry had slowed down due to the Covid scenario but has picked up once again. All she needs is everyone’s blessings. From our side, we wish the lady who dons many hats every success. 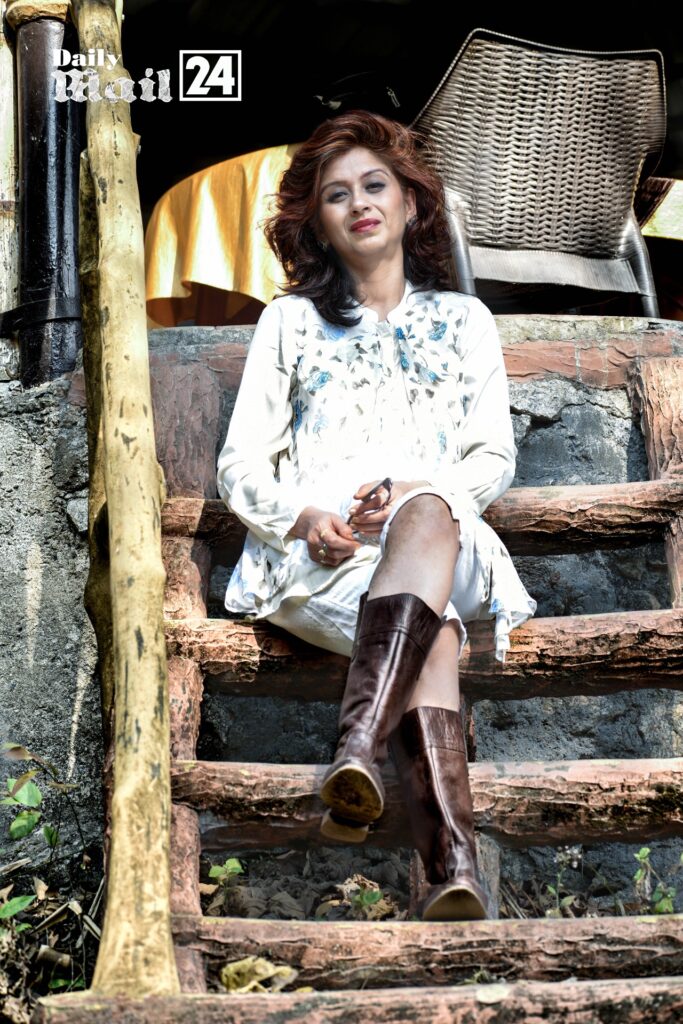 On being asked whether she has switched professions, she smiled and said, “It’s in the courtroom where a lawyer’s acting skills come in really handy and are put on full display as she or he exhibits an array of the crafts of presentation. There’s in fact a very thin line of difference between say delivering a monologue at a play being enacted and delivering a monologue before the Honourable Judges! I’ve always felt that way and I’ve myself been a part of several courtroom dramas! The best lawyers are always resonantly theatrical.” 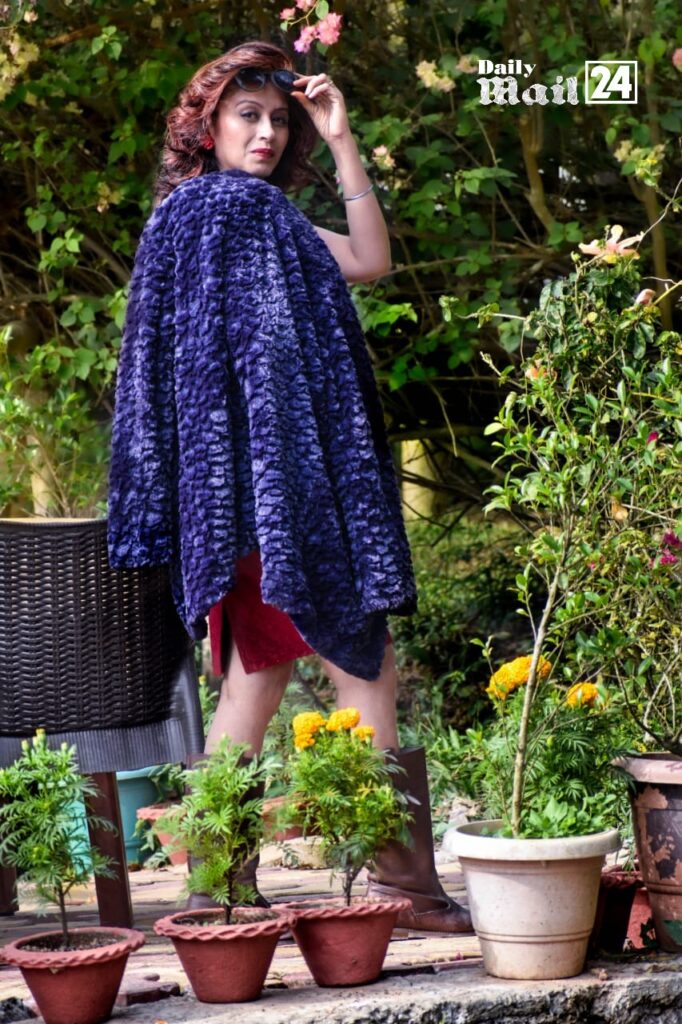 Coming from a family which had once been a part of the film industry in a big way as producers, distributors and exhibitors of many super hit films, her ambition of turning a producer herself soon is well within the realms of possibility!