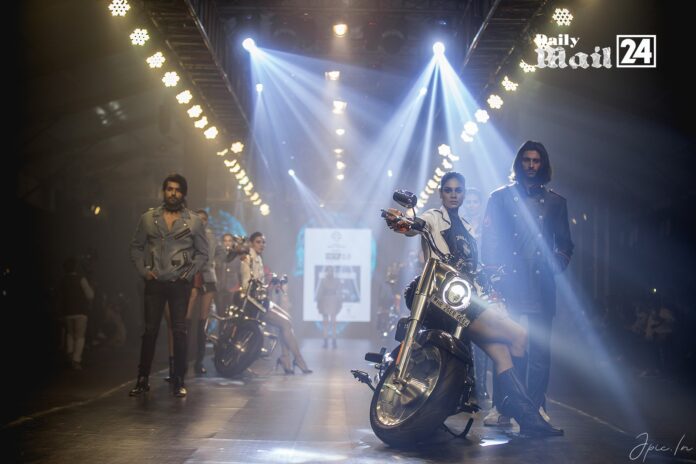 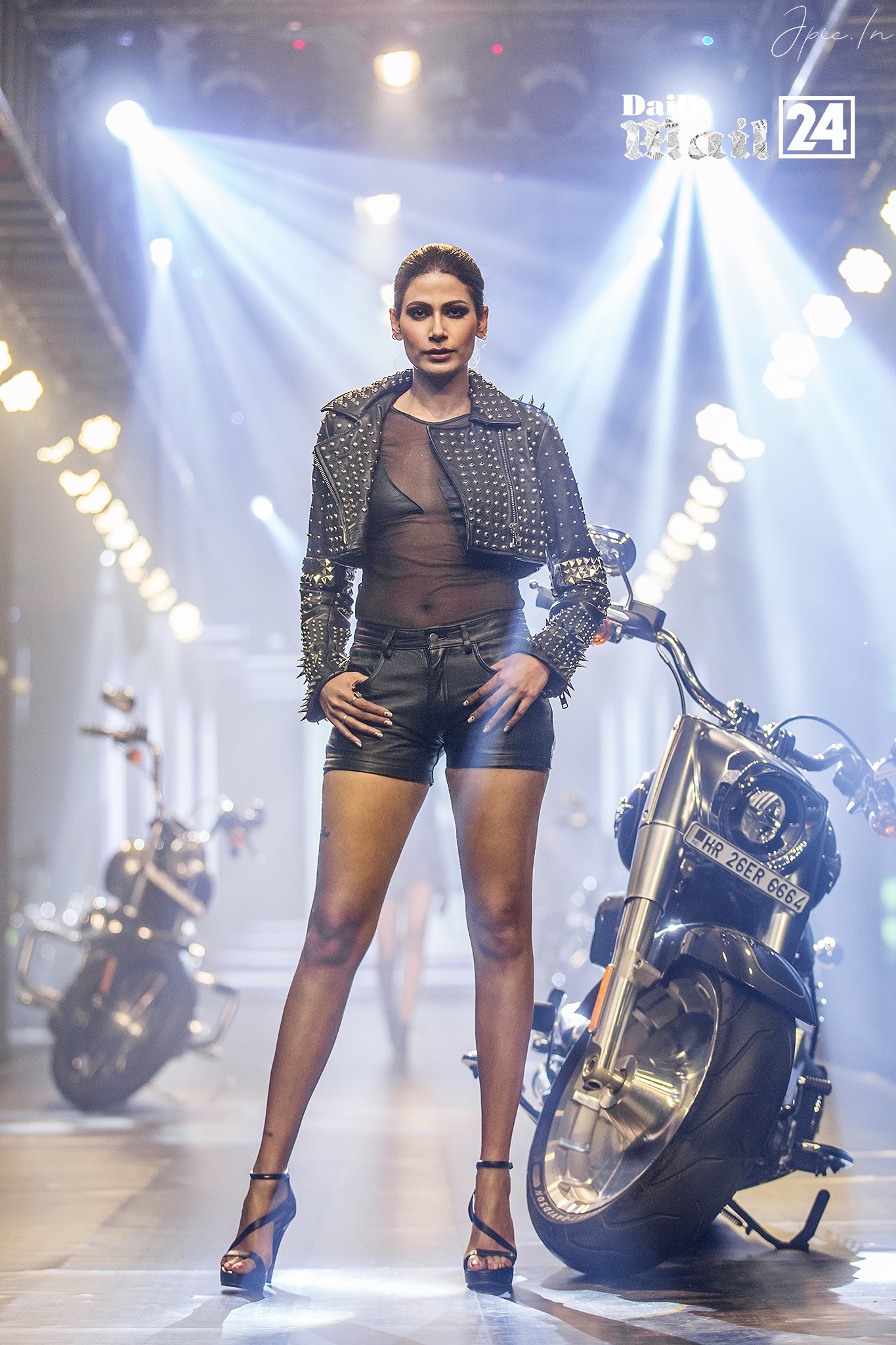 When asked what the inspiration behind using motorcycles was Michael stated: “Well, owning 2 motorcycles myself and being known as the bad boy of fashion – it was a perfect fit for us. Harley Davidson is known for being badass so we complement each other.” 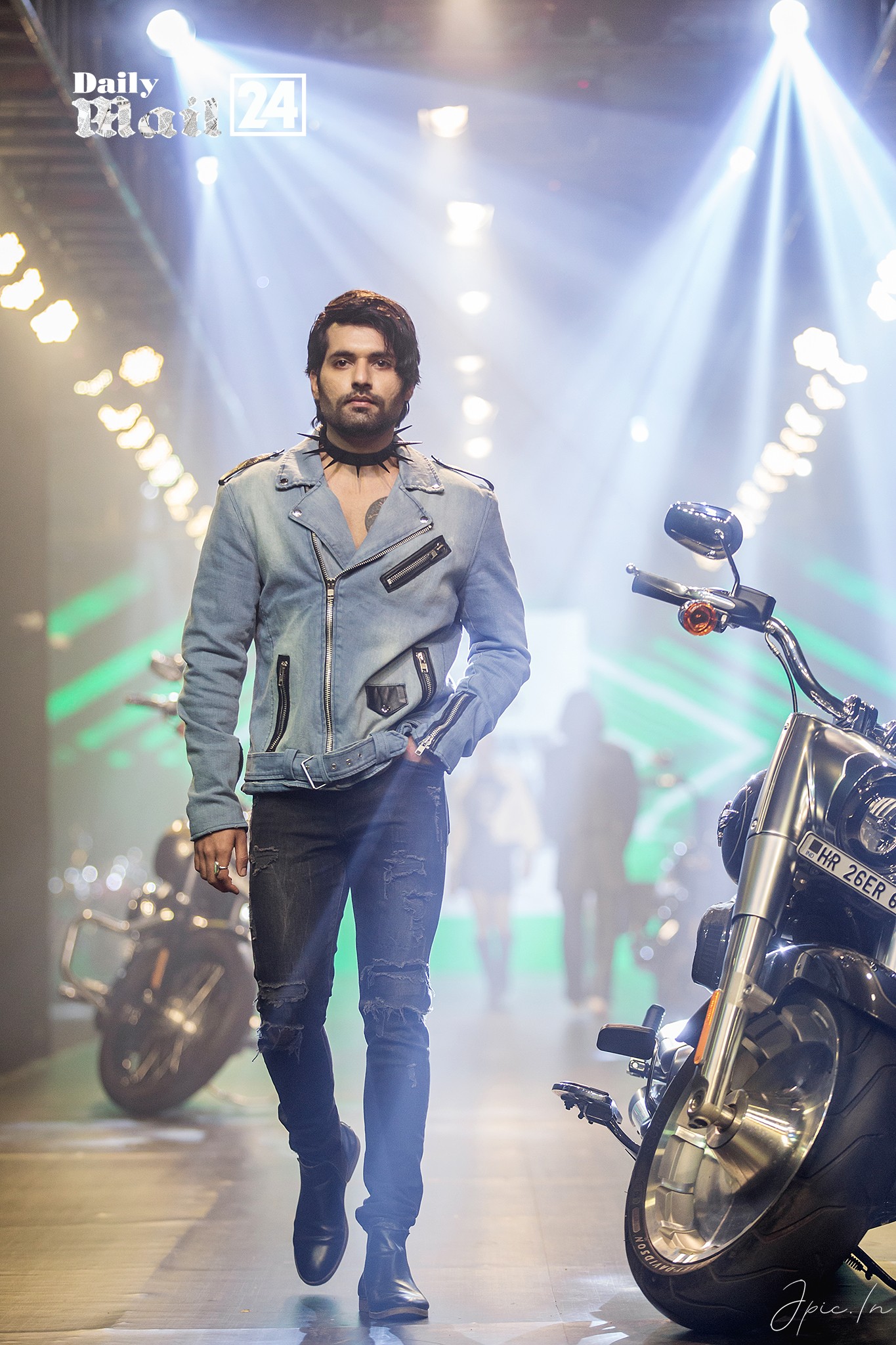 What’s next? Fans can get excited for the new Michael Lombard store opening in Dubai Mall Fashion Avenue in late March 2022.  Michael goes on to state: “My store is high-end luxury clothing specializing in trendy, modern styles for both men and women in the same section as Louis Vuitton, Gucci and more. As the King of leather expects a lot of that.” 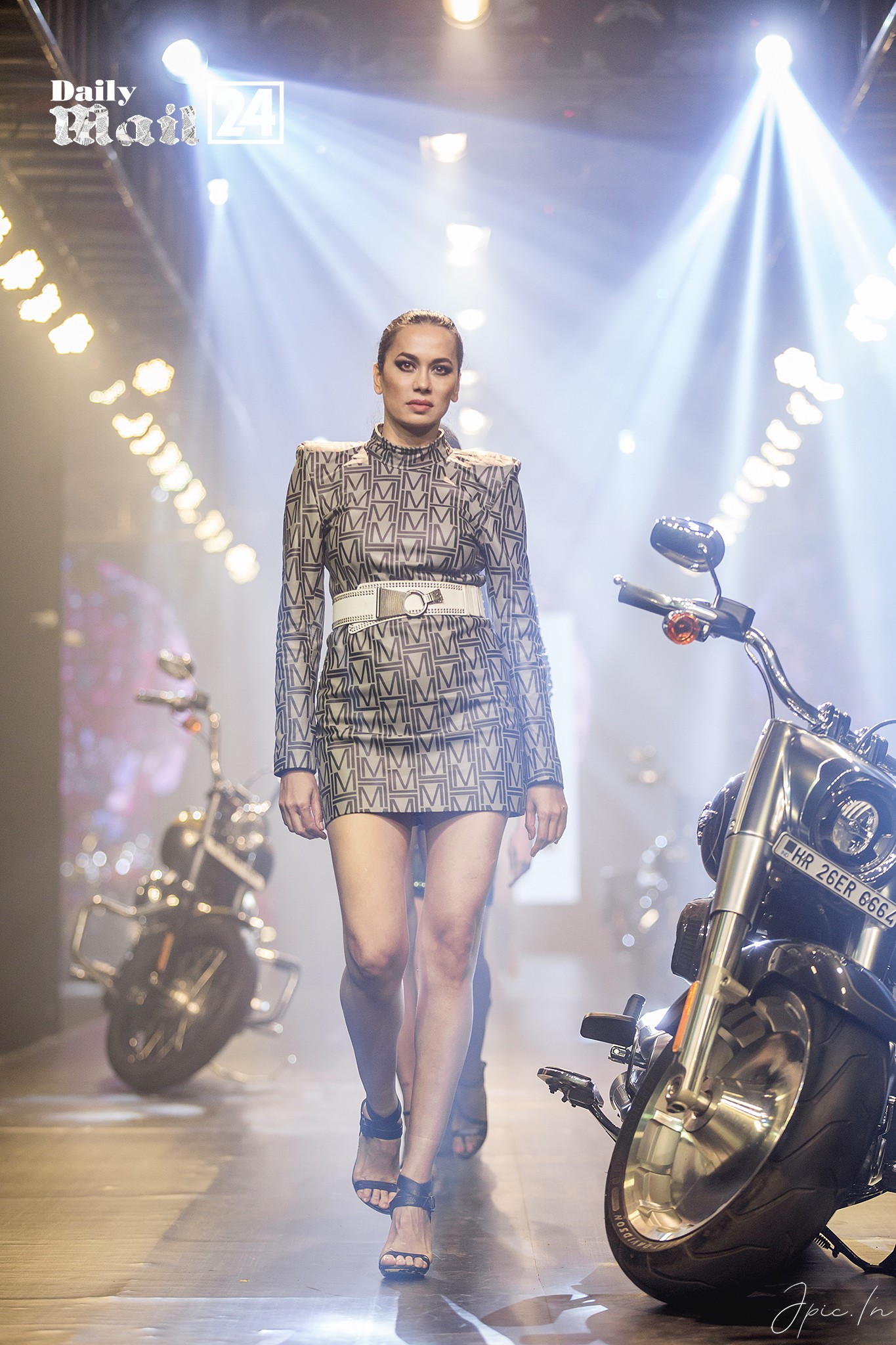 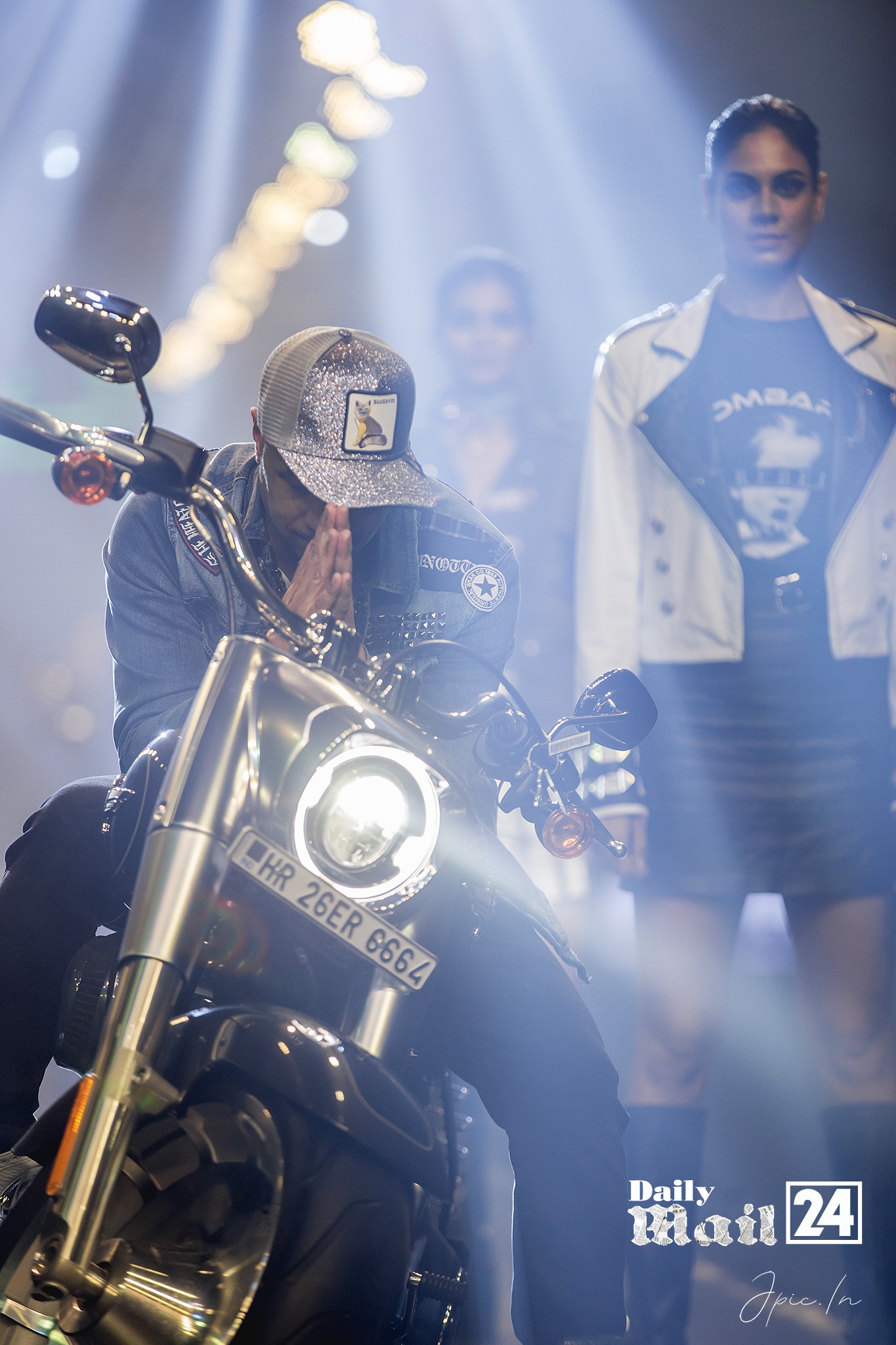