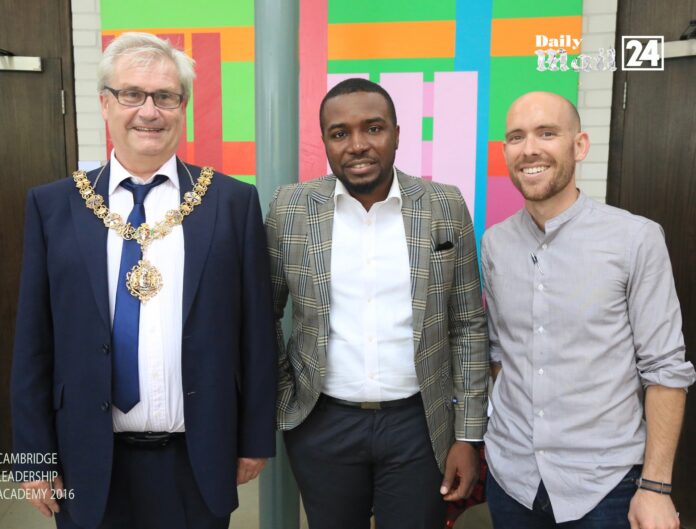 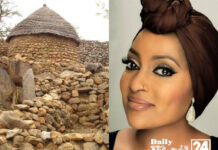 Dr. Tonye Rex Idaminabo was appointed a fellow of the Royal Society of Arts, United Kingdom.

Nigerian Born Tech and Media Entrepreneur, Dr. Rex Idaminabo has been appointed as a Fellow by the Royal Society of Arts for His Social impact in the Uk and Africa. 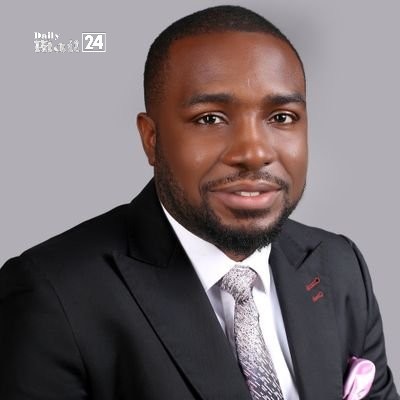 Dr. Tonye Rex Idaminabo is the CEO of Arkflix an over-the-top media streaming platform and CEO of the African Achievers Awards which is according to Forbes a set of annual awards bestowed on Africa’s most accomplished Achievers in Politics, Leadership, Diplomacy and entrepreneurship. In 2021, the 11th Edition was held at Kensington Palace, England.

The fellowship of the Royal Society of Arts is an award granted to people that the organisation’s judges deem to have made outstanding achievements for social progress and development.

Founded in 1754 by William Shipley as the Society for the Encouragement of Arts, Manufactures and Commerce, it was granted a Royal Charter in 1847, and the right to use the term “Royal” in its name by King Edward VII in 1908, Royal Society of Arts is over 260 years old.

The Royal Society of Art’s Patron is currently Elizabeth II, its president is Princess Royal (who replaced her father, The Duke of Edinburgh, in 2011), its Chairman is Tim Eyles, and its Chief Executive since September 2021 is former Bank of England Chief Economist Andy Haldane.

According to the CEO of the RSA, Andy Haldane, Our ambition is to build a society that works for everyone and in which everyone participates. These ambitions can only be fulfilled through collective action to solve the challenges of our time.

Being a Fellow is an invaluable way to support the RSA’s vision. We would like to begin by thanking you. It is people like you who make our work possible.

Throughout history, the RSA has had an immense impact on the world. We’ve welcomed thinkers with competing visions of a better future including Adam Smith, Karl Marx, Marie Curie and David Attenborough. We’ve supported inventions as diverse as lifeboats, public toilets and firemen’s ladders. We’ve purchased and restored an entire village, planted over 60 million trees and funded inventions to reduce child labour.

Today, we continue to develop social change initiatives such as our Future of Work program, which exists to make sure that everyone, regardless of background or starting point, can pursue good work in this age of technological change. We also proudly support a number of global Fellow-led initiatives.

We remain committed to creating a future that works for everyone. We are delighted you are now a part of our community – and our story.

We want to ensure that as a new Fellow, you have the best possible start to your Fellowship journey.

Talking about being recognised by the RSA Dr. Tonye Rex Idaminabo said, ” It is an honor to be invited to become a member of the prestigious organisation, Royal Society Of Arts (RSA). It is applauding see the RSA bringing like-minded individuals and organisations together to harness power for social good. My inner drive is to impact the world around me, getting to know about this organization that fosters creative minds, even supports creative development and provides the resources needed to produce results. It gives me the confidence that I am in the right community.