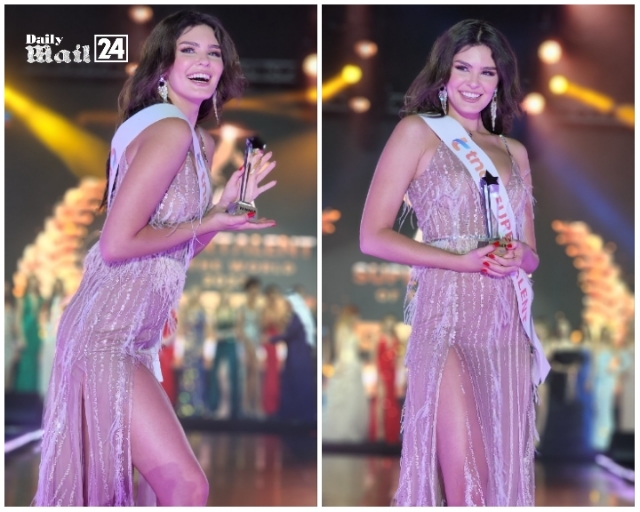 Miss Supertalent of the World 2022 Season 14th was held on March 26, 2022 at the Dubai Festival City in UAE. 38 girls from 38 countries participated in this prestigious international modeling and creator competition for the opportunity to become a global super star.

Alexandra Stroe of Romania crowned at the end of the event, she was born on August 30, 1999, in Braila, Romania, 180 cm, and a student at the Faculty of Medicine,a model, singing, dancing, modern dance and Hip-Hop. 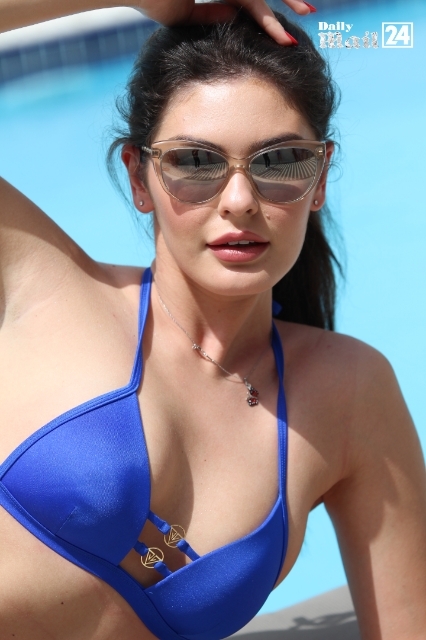 Her career in the entertainment industry by winning a ‘Miss Supranational Romania 2019, subsequently, she got the opportunity to represent her country in the Season 14th Miss Supertalent of the World competition in Dubai, UAE, became winner. 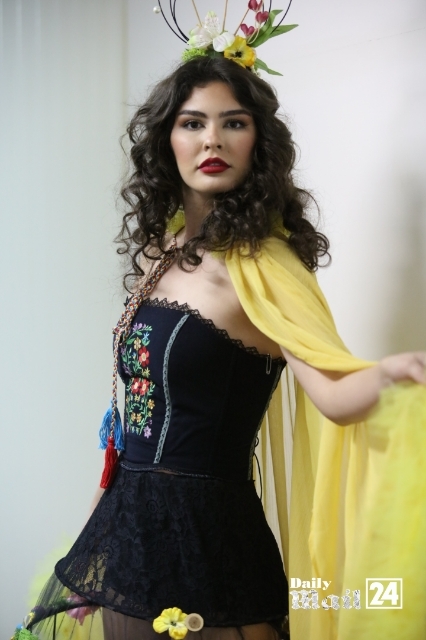 In the short while that Alexandra Stroe has been a part of the entertainment industry, the television personality will be signed soon, a modeling and talent agency based in Seoul, Tokyo and Shanghai. 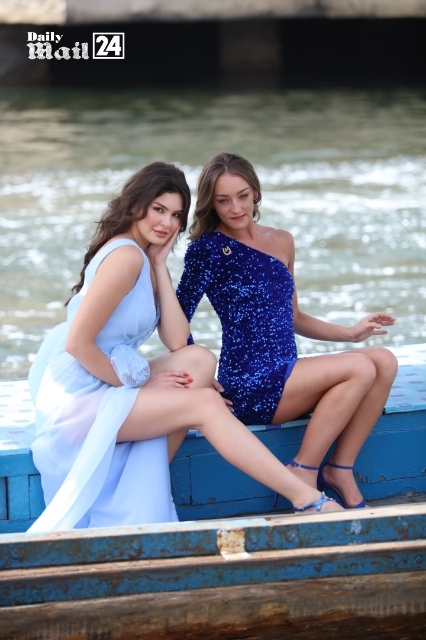 She will crown her successor this September in Paris during 15th Miss Supertalent World Paris 2022. 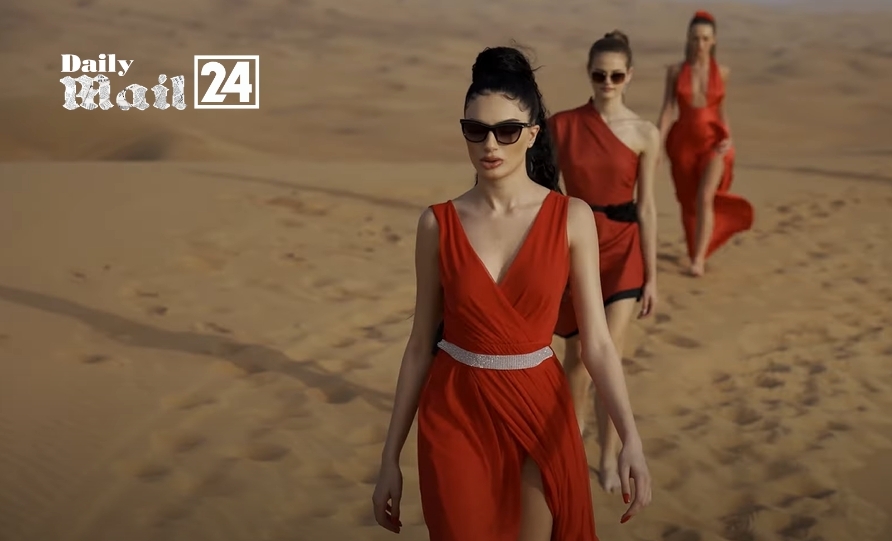 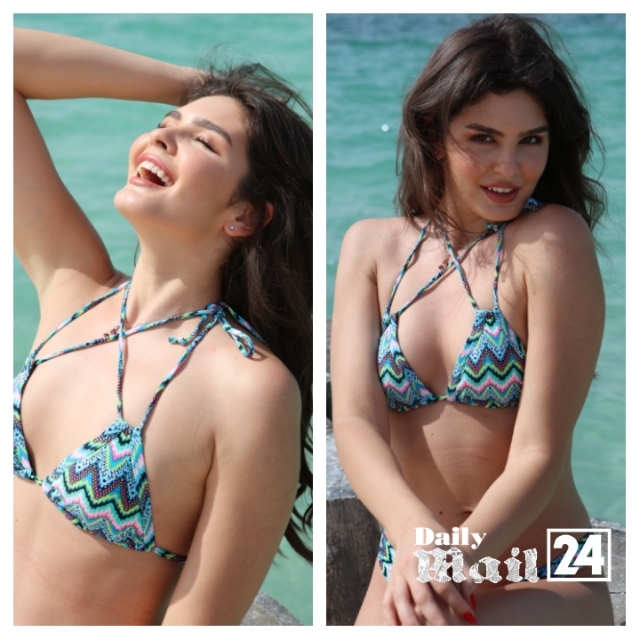