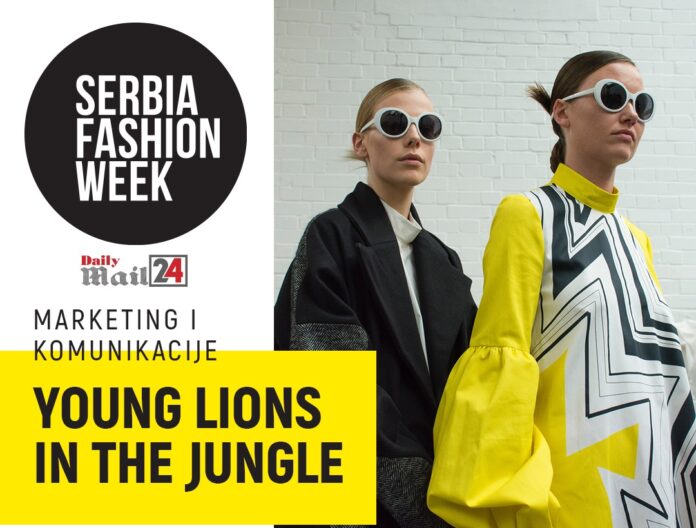 A fusion of fashion and culture on Serbian Fashion Week

The nineteenth edition of  Serbia Fashion Week, part of the “European Capital of Culture 2022” project this year, will be held from April 26th to 30th in Novi Sad at two locations: Novi Sad Fair and SKCNS “Fabrika”.

Serbia Fashion Week is a world-famous project organized by the National Fashion Chamber of Serbia, which is the official member of the European Fashion Council (EFC). This is the 5th biggest fashion week in Europe and the biggest one in South-East Europe. 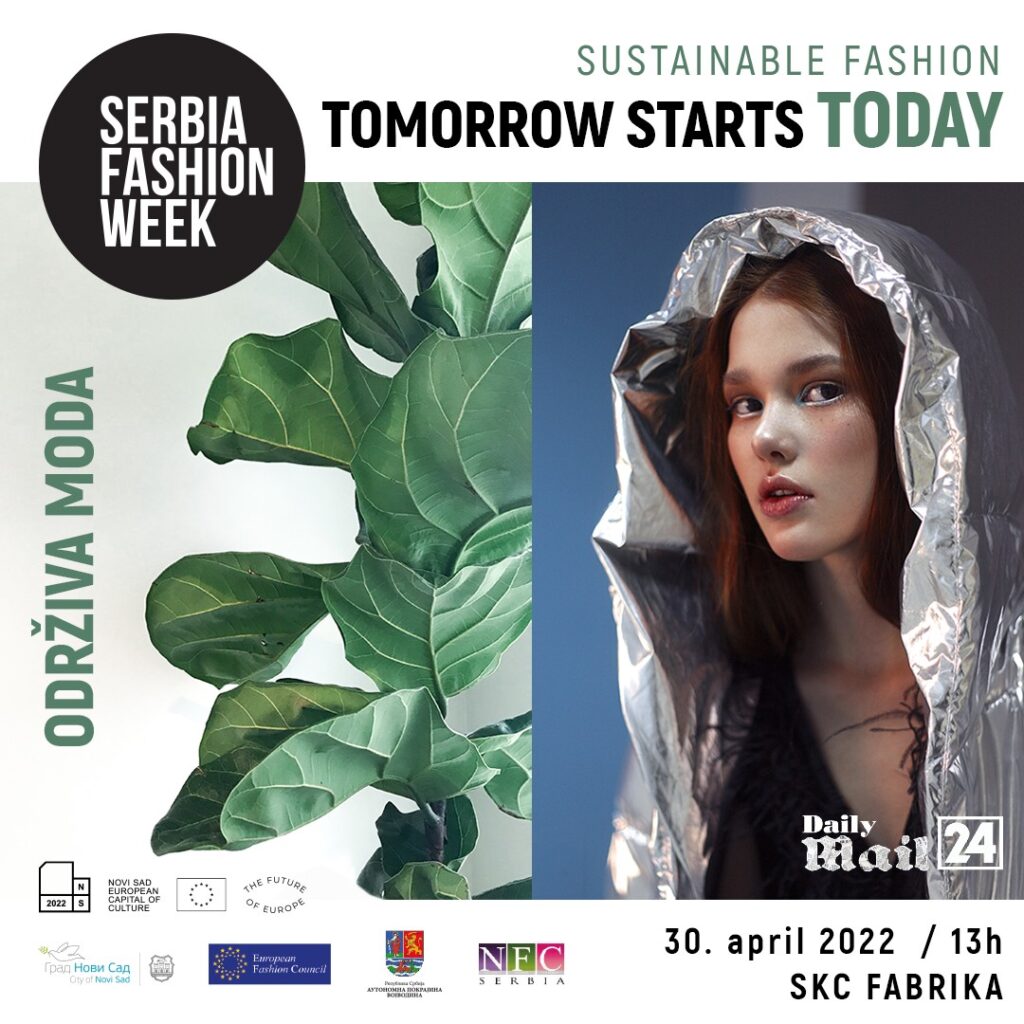 Serbia Fashion Week is providing new opportunities for Serbian designers and confirming its leadership position in the region of Eastern Europe, with over 30,000 visitors and more than 100 designers every year. Serbi Fashion Week has signed 31 contracts of cooperation with fashion weeks all around the world.

The titles of the seminars “Young Lions in the Jungle”, “Fashion and Metaverses” and “Sustainable Fashion: Tomorrow Starts Today”, clearly indicate the topics that participants will be able to find out about. The announced lecturers from Serbia and abroad, professional and distinguished names from the fashion and creative industry, as well as the field of marketing, are a guarantee that seminar participants will have the opportunity to get acquainted with trends in fashion, design, marketing and sales.

The most important legacy of the project is to put culture in the very center of social development and redefine culture as a key for economic development based on knowledge, innovation and creativity.

Many capitals of culture took the opportunity to develop cultural infrastructure during and after the project, provide wider access to culture, improve the image of a city, develop the tourism economy and strengthen cultural and creative industries.

In 1985, Melina Mercouri, Greek Minister of Culture, and Jack Lang, French Minister of Culture, had an idea of choosing the European Capital of Culture once a year, intending to connect people in Europe and raise awareness of common history and values. The same year, the project was launched by the EU Ministers of Culture resolution. This initiative soon became one of the most prestigious events in Europe. Since then, more than 40 European cities have borne the title of European Capital of Culture. Each year, the selected cities are examples of the richness and diversity of European cultures.