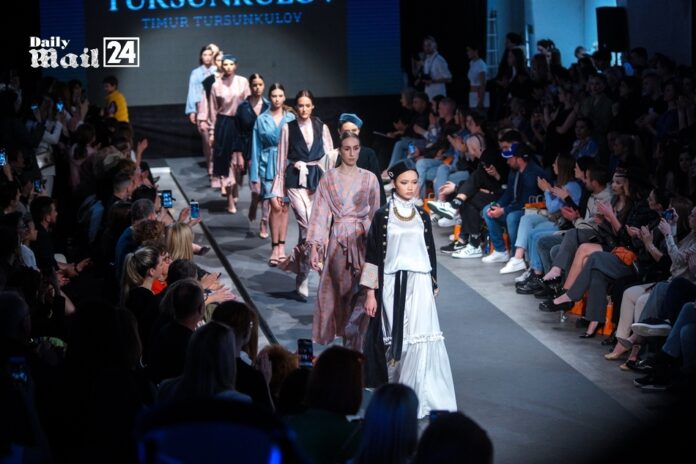 Serbia Fashion Week officially closed with records, a fashion shows of young designers and the signing of a historical document 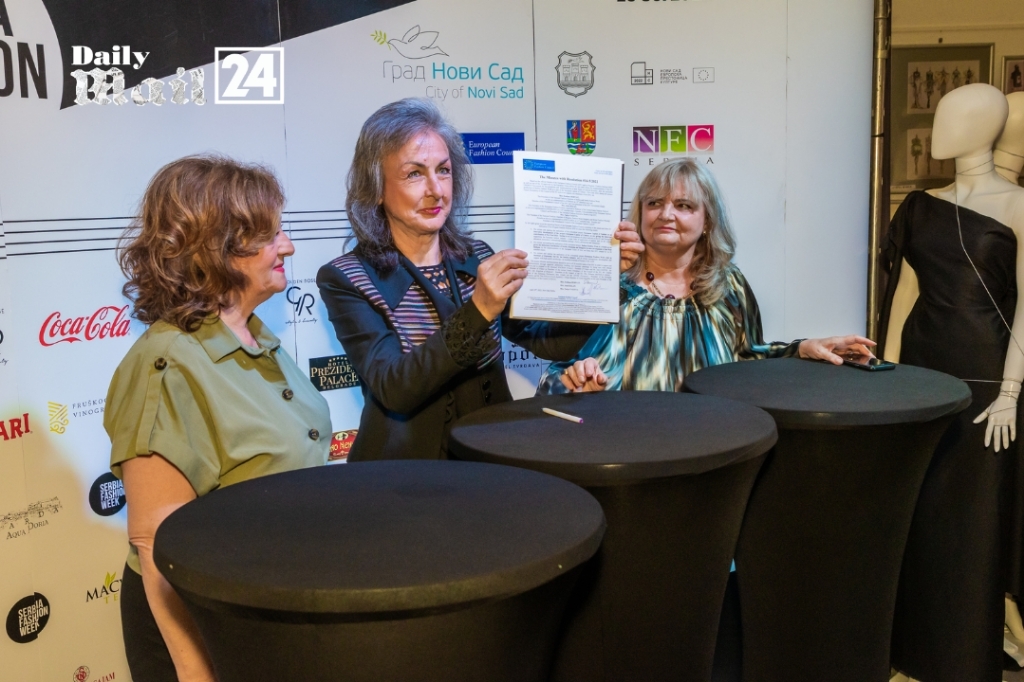 However, what will be remembered for the closing of the 19th Serbia Fashion Week is something that can be called a historic act when it comes to European fashion. Namely, an initiative was signed to launch a new capital project – the European Capital of Culture. In the presence of the President of the European Fashion Council, Nadja Valeva, the heads of the national fashion chambers from Serbia, Bulgaria and Romania, signed this document, which will go to the address of leading European officials and institutions.

“Apart from the initiative for launching the European Capital of Fashion project, we are initiating two other important things with this document. Namely, Serbia, Bulgaria and Romania are in favor of establishing Balkan Fashion Week and awarding prizes, a project aimed at faster development of the Western Balkans. Also, with this, the initiative for the establishment of the European Fashion Week was officially launched, which would represent the same for the fashion industry as the Eurovision Song Contest represents for music. Iofficial letters will be sent soon to the French president and prime minister, Emanuel Macron and Jean Castex, because France now holds the presidency of the European Union.The letter will also be sent to the President of the European Council, Charles Michel, the President of the European Commission , Ursula von der Layen, as well as to several other addresses in Brussels. 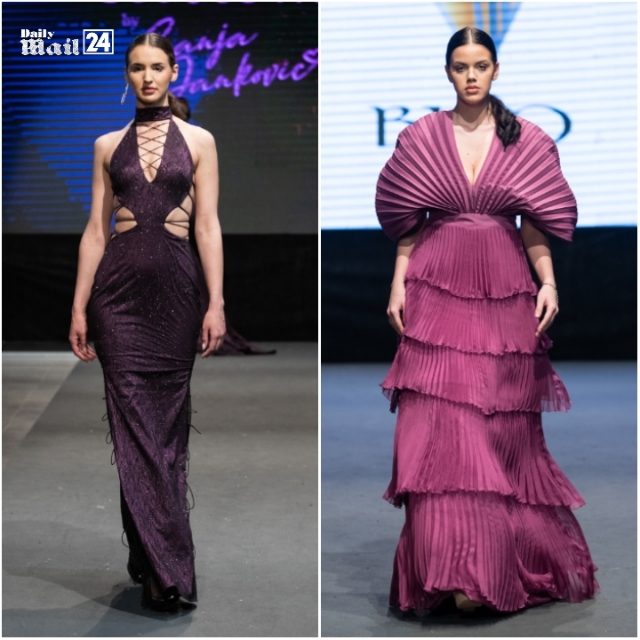 The president of Serbia Fashion Week, Svetlana Horvat, first pointed out that she was proud to be from Novi Sad, which this year the European Capital of Culture, initiative has been launched for a new European project.

“We hope that this initiative will be realized and that we will talk one day that this great project – the European Capital of Fashion, has just started from Novi Sad and Serbia, with the initiative and signatures of the European Fashion Council member states,” said Svetlana Horvat. 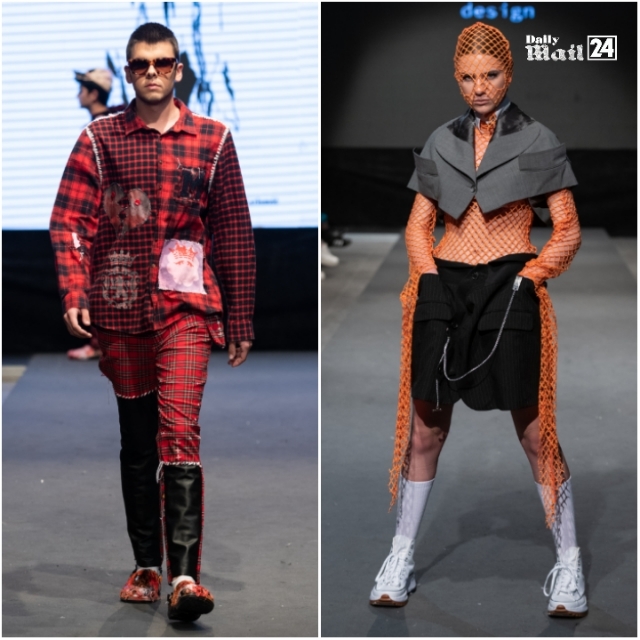 The president of Serbia Fashion Week, Svetlana Horvat, expressed great satisfaction because we had the opportunity to see fashion shows of the finalists.

“We have seen the best from academies and faculties all over Europe. We saw how imaginative and talented these young people are. The fact that they were able to show their collections with a serious production of the festival, as well as the media support and attention. It means a lot to them. I am very happy because Serbia Fashion Week enables young students to present their collection from year to year, “said Svetlana Horvat.

Since its founding, Serbia Fashion Week has been paying special attention to seminar activities, so it was the same this time. The Young Lions in the Jungle seminar talked about how much fashion marketing has changed in the digital era, what good digital marketing means today, what cooperation with influencers brings, what direct marketing, a classic fashion campaign, or a well-designed and realized fashion event. Serbian and foreign marketing experts and fashion experts presented their opinion on this and numerous other topics. 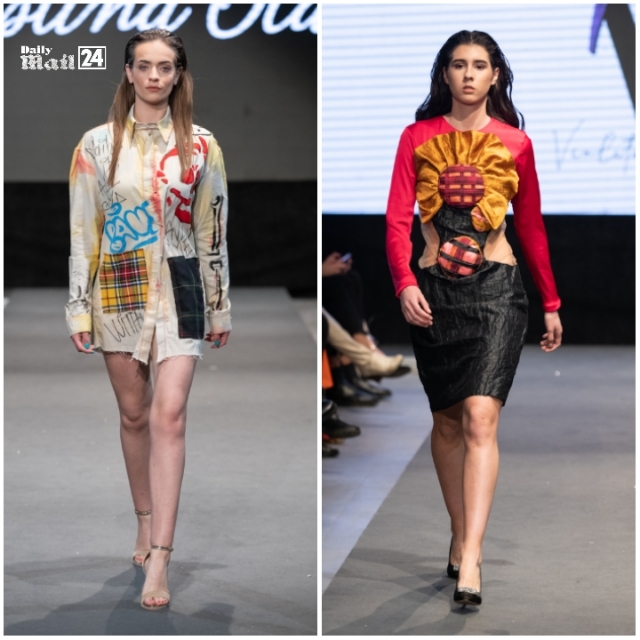 At the Fashion and Metaverse seminar, we had the opportunity to hear some kind of guide for designers, artists and creative thinkers to future prosperity, the speakers were Professor Marcellous L Jones, President of the European Consortium for Emerging Fashion and Professor at the Pantheon- Sobranne University.

The seminar Sustainable Fashion: Tomorrow Starts Today provided answers to many questions about one of the main directions that the fashion industry has imposed on its journey through the new millennium.

In addition to numerous creatives from different segments of the fashion industry, these online seminars were followed by professors and students of the Academy of Arts in London, Pantheon-Sorbonne University, as well as faculties from all countries from which the finalists of these three competitions came.

The spring edition of Serbia Fashion Week, the only one licensed fashion week in Serbia, closed in the best possible way, with 30 fantastic shows by young designers, several quality seminars and official information that the 19th edition of our national week was followed by a record number of accredited foreign media. 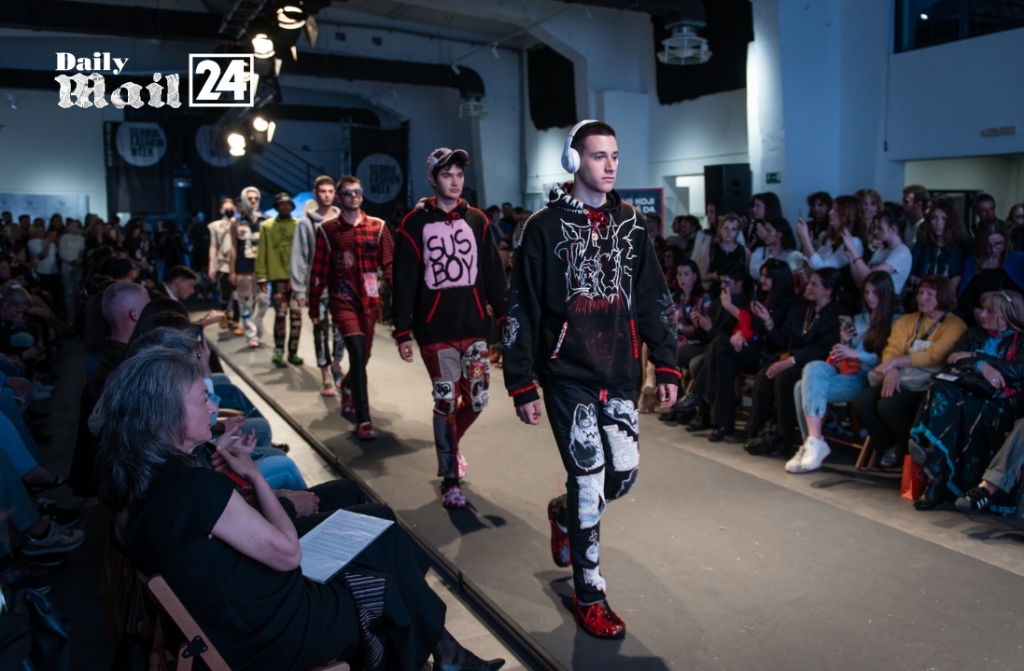